Coca-Cola are sponsoring COP27 despite being the world's biggest corporate polluter - we need to make a stand.

When Coca-Cola tells you they are sponsoring the Climate COP27 this November because they’re leading the fight to save our planet - don’t buy it. 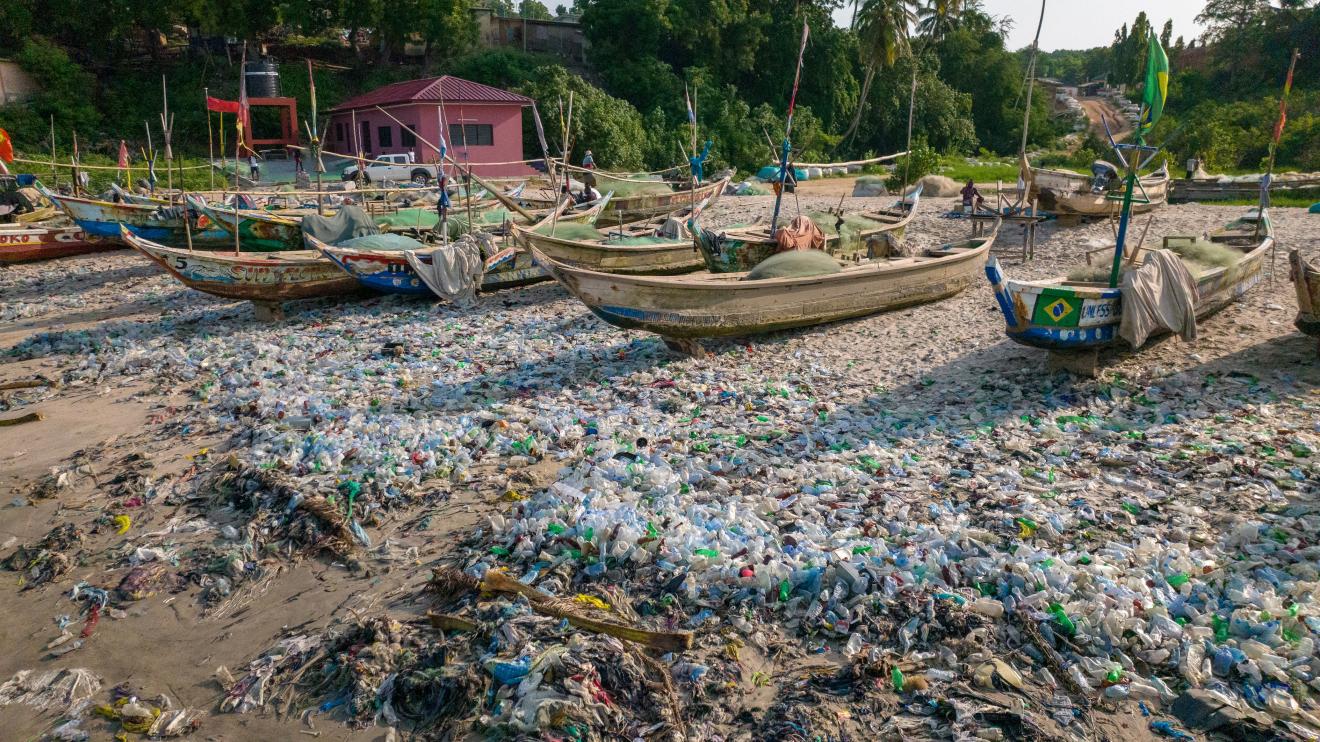 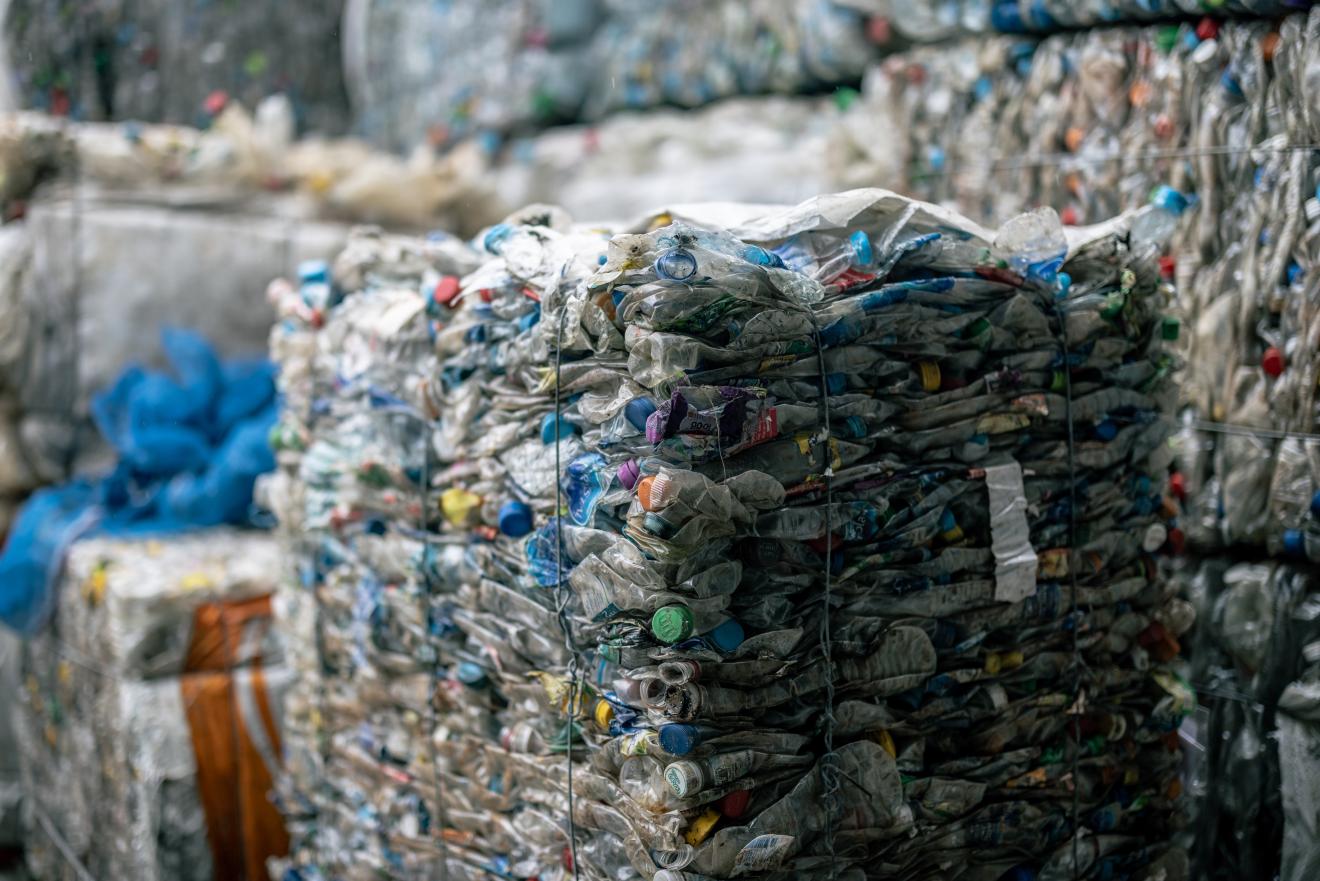 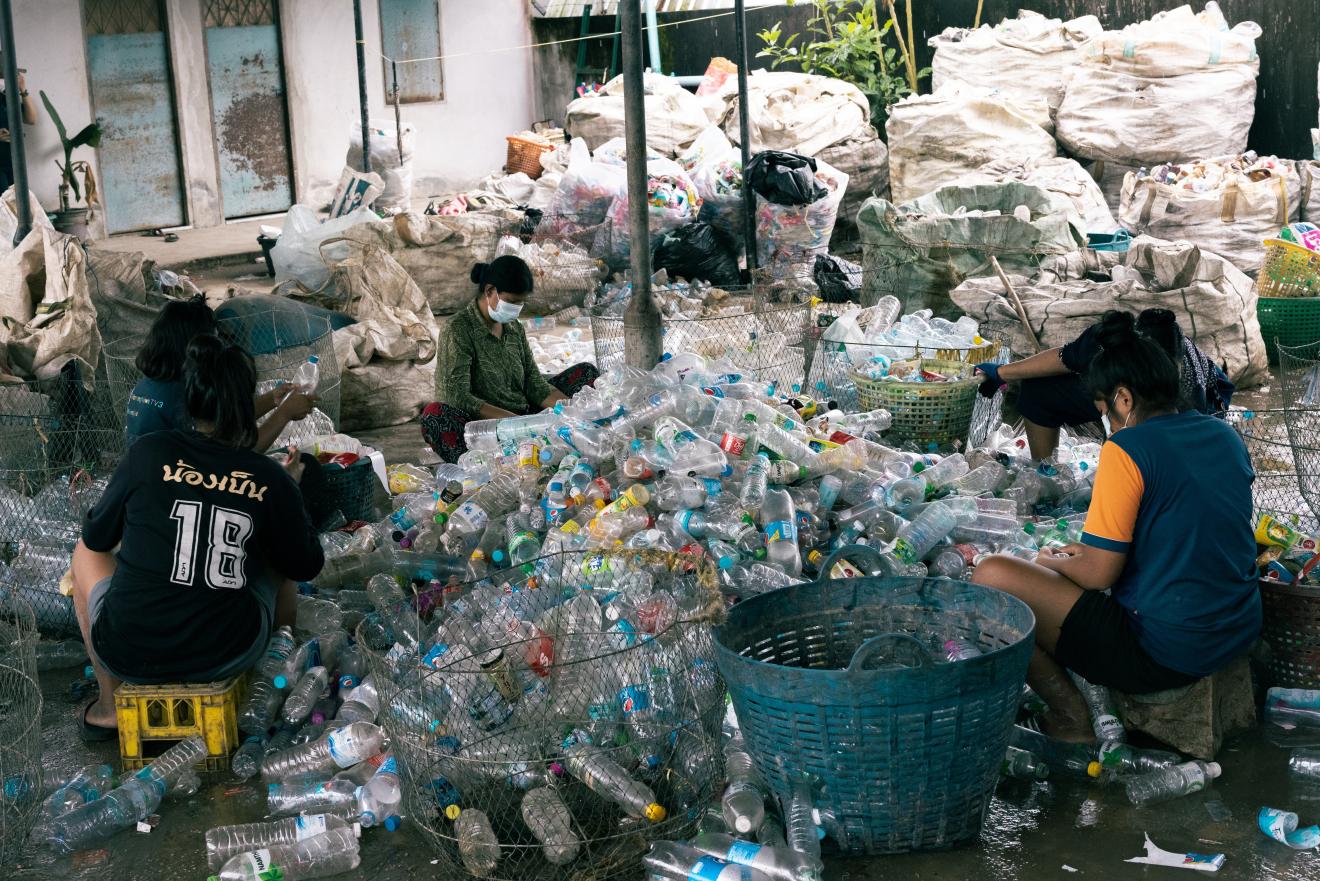 Should a company with a track record of repeatedly breaking its own environmental promises and pledges get to greenwash in front of world leaders? We don’t think so.

The COP27 platform should go to marginalised people who have to deal with the damaging impacts of Coca-Cola’s plastic pollution.

Coca Cola produces 120 billion plastic bottles a year and 200,000 every minute, polluting every inch of our precious environment with plastics that will stay there for hundreds of years. Plastics have now been found at the peak of Mount Everest, at the deepest point in the ocean and even inside human placentas.

But it’s not just the pollution of our land and sea - because 99% of plastic still comes from fossil fuels. The growth in demand for plastic bottles and other packaging is a major factor in companies like Exxon and Shell prospecting for oil, when we know that we need to keep it in the ground. Greenpeace USA reports that in 2019, Coca-Cola used over 2.9 million tonnes of plastic, creating 14.9 million tonnes of CO2 emissions.

You can show COP27 that you think their sponsor choice is total trash by committing to go plastic-free for the entire COP27 fortnight and letting Coca-Cola know that you just won’t buy their greenwash, ever.

We don’t think that Coca-Cola should have a seat at the table at COP27 when communities and climate activists are suffering the worst effects of the damage done to our world. For climate talks with no added plastic, join EJF and leading experts and activists for The People’s COP27 on 1st November. Proudly not sponsored by Coke.

I'm ready, take me to the pledge

The eyes of the world will be on COP27 this November. We need to make sure that we as individuals stand up against plastic pollution - from the bottles that choke our seas and rivers to the climate disaster that plastic is creating.

Governments must pass legislation to end this, but as individuals we have the power to take action and spark a change in our plastic consumption habits. The Plastic-Free COP campaign will help ensure that governments and corporations take note and accelerate the move to a circular economy. Broken promises won’t wash - we need a legally binding agreement to end plastic pollution.

By taking on the Plastic-Free COP challenge, not only can you raise money to support EJF’s existing projects that protect our oceans from plastic pollution, you can accelerate the transition to a plastic-free planet.

How to make the most of your Plastic-Free COP fortnight

Make the most of going plastic-free by letting everyone know why you’re taking the pledge, how it’s going and what you want governments and companies to do to help speed up the transition towards a circular economy and a legal agreement to end plastic pollution.

Here are a few ways you can make a difference:

Need a bit of guidance? Find out how one of our volunteers got on when they went plastic-free for two weeks.