The illegal saiko trade continues unabated at Elmina, with an average of 11 landings a week since November 2019, when the government and the Ghana Industrial Trawlers Association both announced they would crackdown on the trade. Saiko is a severely destructive form of illegal fishing, where industrial trawlers target the staple catch of small-scale canoe fishers and transfer it to specially adapted boats at sea for sale at local markets. Monitoring and footage from the Environmental Justice Foundation (EJF) shows the trade, which is threatening livelihoods and food security in Ghana, continuing in plain sight.

In mid-November 2019 the government announced in the 2020 budget that it will stop saiko as part of efforts to save the fishing industry. A few days later the Ghana Industrial Trawlers Association stated in a letter to the sector minister that they were ‘suspending’ the saiko trans-shipment of fish at sea – a welcome, if slightly confusing, statement, since trans-shipment has always been illegal in Ghana’s waters.

However, despite these assurances to small-scale canoe fishers who are suffering the first-hand effects of this destructive practice, saiko continues unchecked, EJF has revealed. In-person monitoring at Elmina port every day has shown that on average 11 boats land saiko fish every week, with as many as 13 landings in a single day. Footage taken by EJF has shown that the saiko boats are unloaded in broad daylight and in plain sight of any passer-by, suggesting perpetrators do not fear any repercussions.

All industrial vessels have observers on board to monitor and report on illegal fishing. Yet every time a saiko boat makes port it means an industrial vessel has illegally transferred fish at sea. This is a stark warning that the government’s observer programme is not effective, says EJF.

In 2017 alone the saiko trade took around 100,000 tonnes of fish, worth over US$ 50 million when sold at the landing site. 80% of this was landed at Elmina, the Central Region hot spot for saiko activities. While canoe fishing offers direct employment for around 60 fishers for every 100 tonnes of fish, saiko means only 1.5 jobs per 100 tonnes – 40 times fewer. Saiko is costing Ghanaians millions of dollars annually and threatening coastal livelihoods.

Nana Jojo Solomon, executive member of the Ghana National Canoe Fishermen Council, said: “Important management measures such as the closed season are being undermined by saiko, and it will destroy our fisheries if it is allowed to continue. We urge the president to turn his personal attention to this matter, to intensify enforcement action to halt this illegal activity which is destroying the livelihoods of local fishers in Ghana.”

The government said it would end saiko over seven months ago, but the saiko boats continue to stream into port – loaded down with fish that should have been caught by the small-scale canoe fishers. Having exhausted all other options EJF now appeals to President Nana Akufo-Addo to take personal control and act to protect his people. Ghana’s laws are well designed and can tackle the problem, but only if they are properly enforced. Ghana’s fisheries are on the brink of collapse, with the country now forced to import half its fish. The time for empty statements is over. Now is the time for leadership and action. 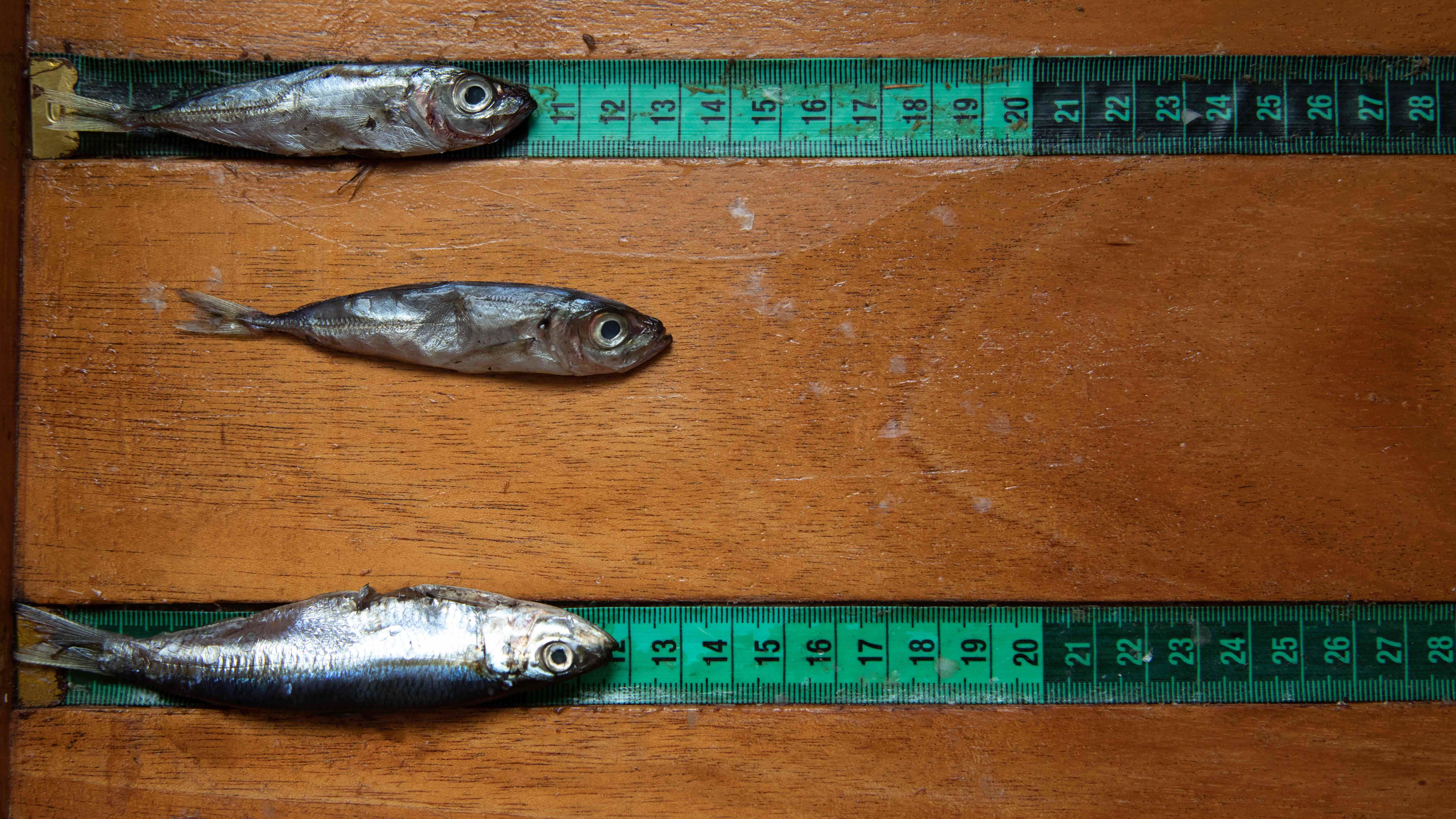