Sign our petition to shut down commercial wildlife markets 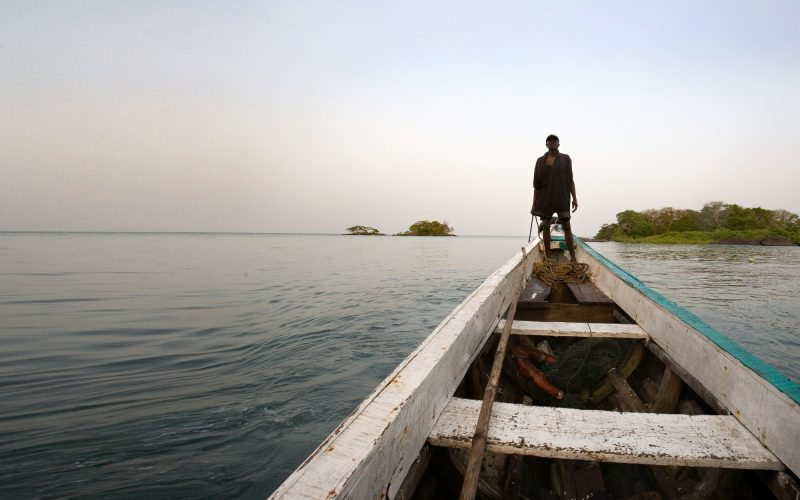 We believe that environmental security is not just about quality of life, it is a basic human right

Every day vulnerable people are stripped of their rights, freedom and identity. They are victims of the environmental destruction being inflicted on our shared planet.

Driven by our core values of integrity, innovation and impact, EJF uses investigations and film to uncover these environmental and human rights abuses. We work for environmental justice, to protect the natural environment and the people and wildlife that depend upon it. Environmental security is a basic human right, and we go to the ends of the earth to defend people and planet.

Our vision is for a world where natural habitats and environments can sustain and be sustained by the communities that depend on them. 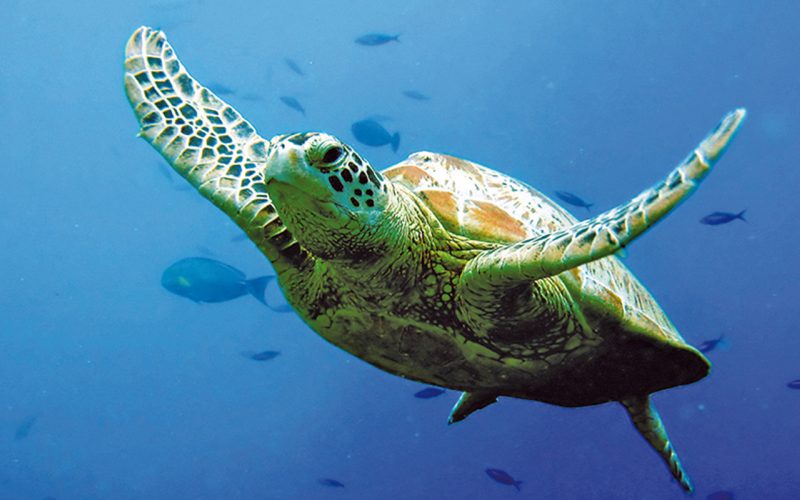 Our oceans are being pushed to the brink, putting the lives and livelihoods of billions of people across the globe at risk. EJF’s Oceans Campaign works to combat illegal and unsustainable fishing, stamp out human rights abuses driven by these illicit activities and protect the coastal communities and precious wildlife that depend on our oceans. 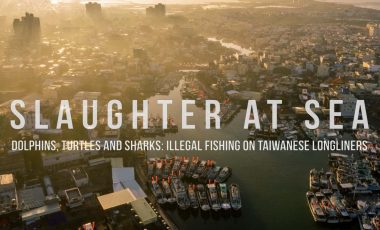 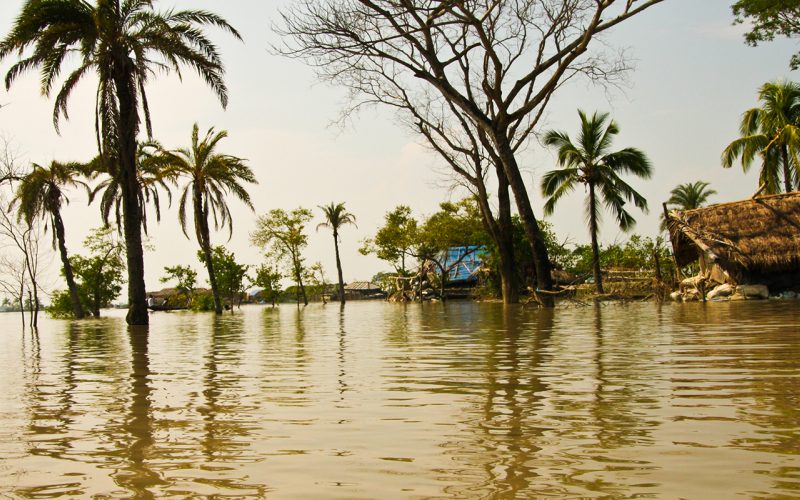 EJF’s Climate Campaign aims to secure international protection for the world’s growing population of climate refugees, forced to flee their homes in the wake of the climate crisis. 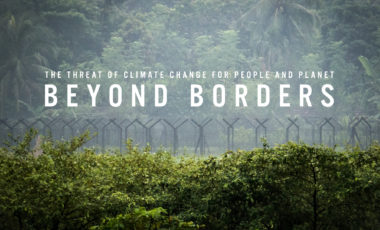 Beyond Borders - the threat of climate change
View film 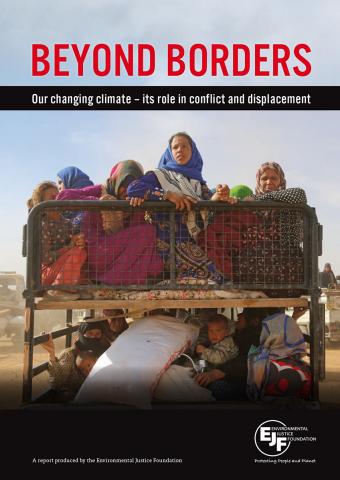 Beyond Borders: Our changing climate – its role in …
View report

Beyond Borders: Our changing climate – its role in conflict and displacement

The Syrian war has resulted in more than 470,000 deaths. 6.6 million people have been internally displaced and nearly five million people are residing in camps in Turkey, Jordan and Lebanon as well as an estimated 1.2 million seeking refuge in Europe. 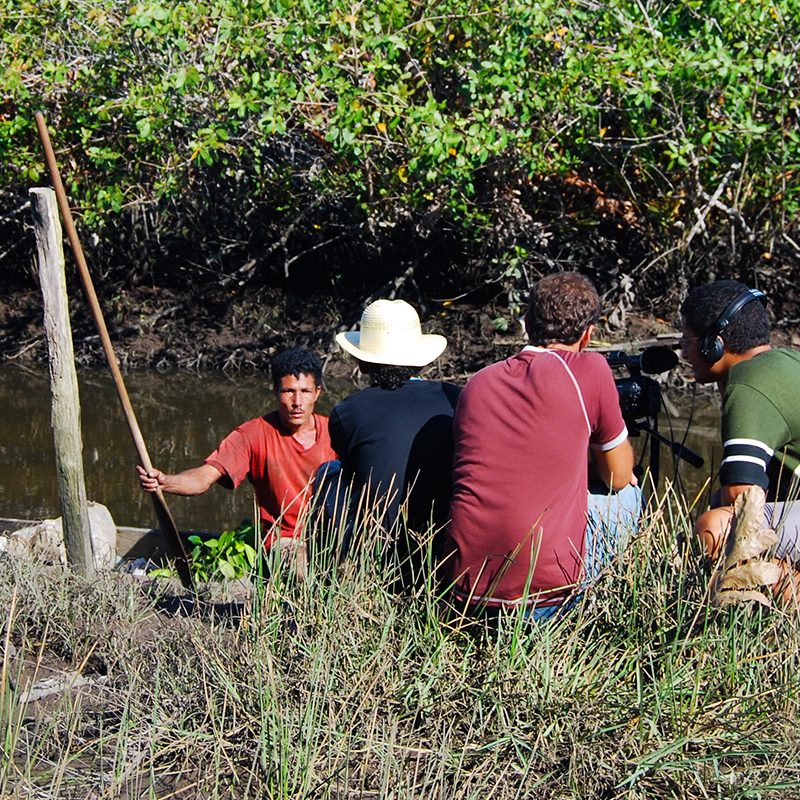 By training local environmental & human rights defenders in research, film, advocacy and investigative skills, we give a voice to the voiceless, helping them to expose the threats that environmental abuses pose to their communities and wellbeing. 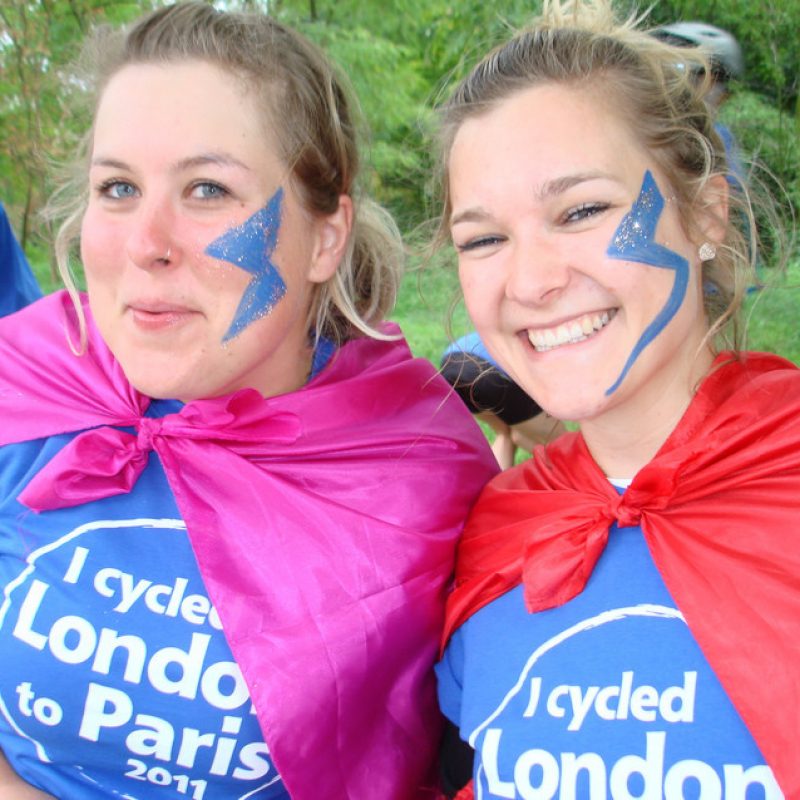 What will you do for people and planet?

Everyone can make a difference. Take action to secure lasting positive change for the environment and the people and wildlife that depend on it. Sign a petition, donate to a campaign or volunteer. Find out what you can do. 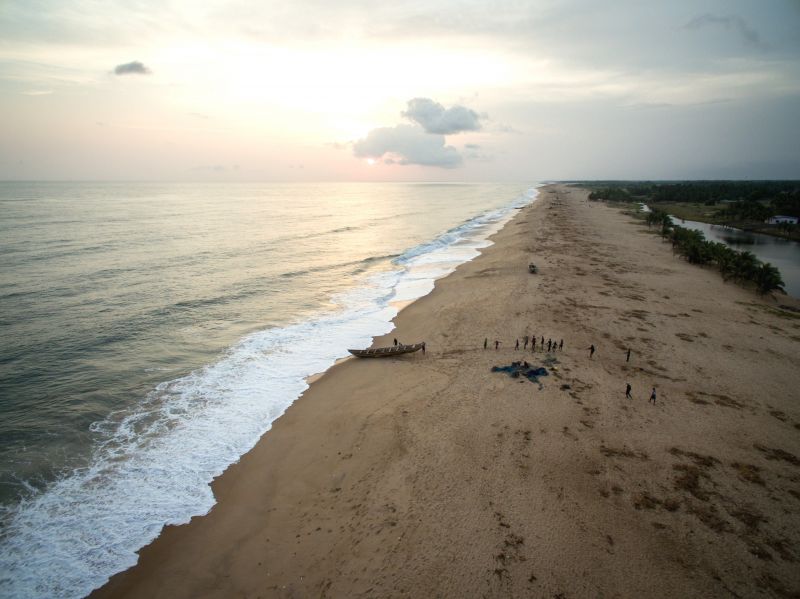