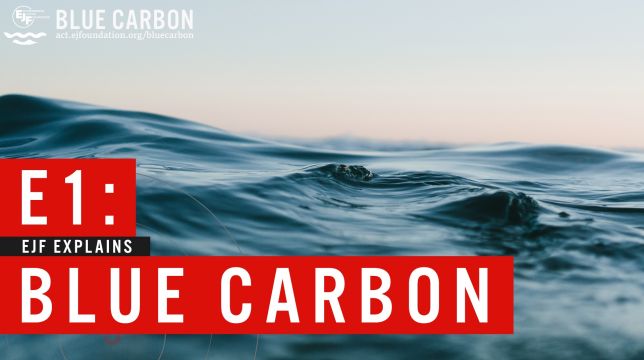 We call on governments around the world to recognise crucial role our ocean has in the fight against the climate crisis. Add your name: act.ejfoundation.org/bluecarbon 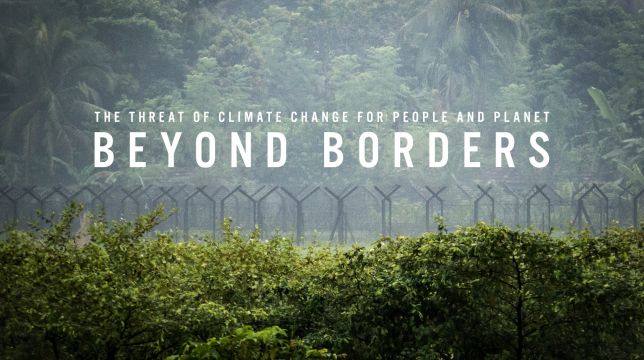 The climate crisis represents the greatest threat to global peace and security, development and the preservation of human rights in the 21st century. 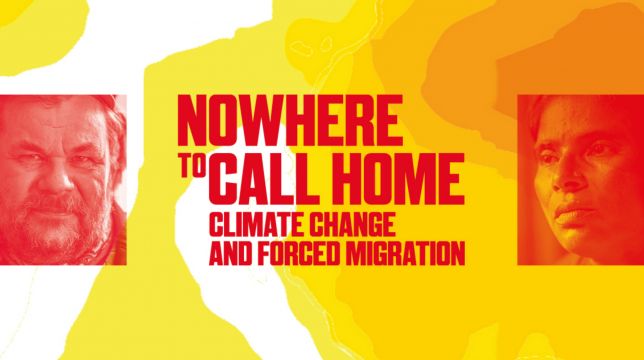 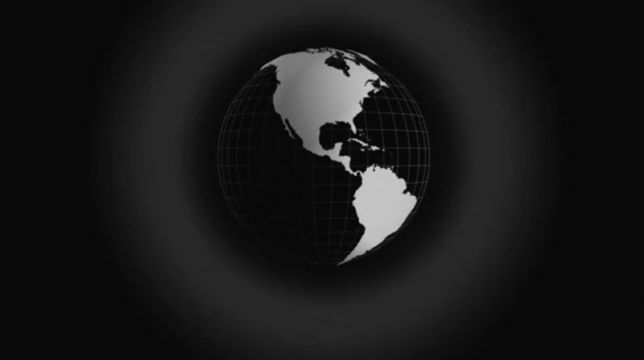 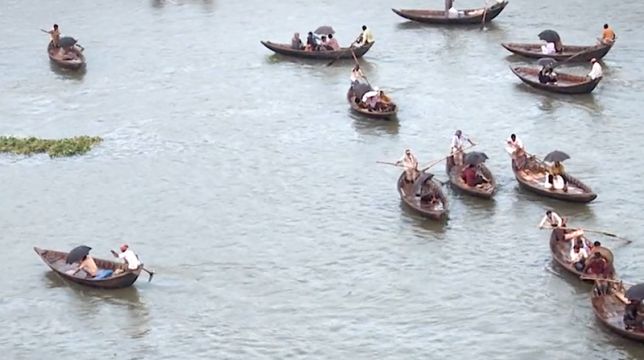 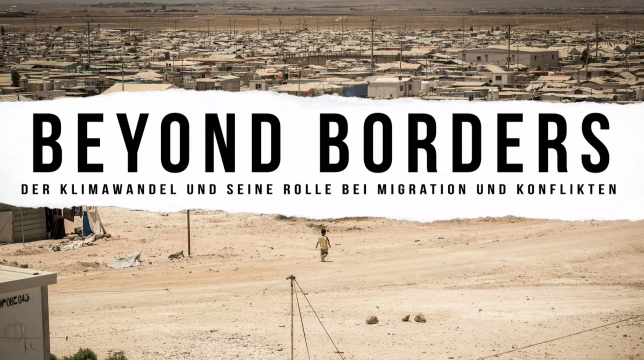 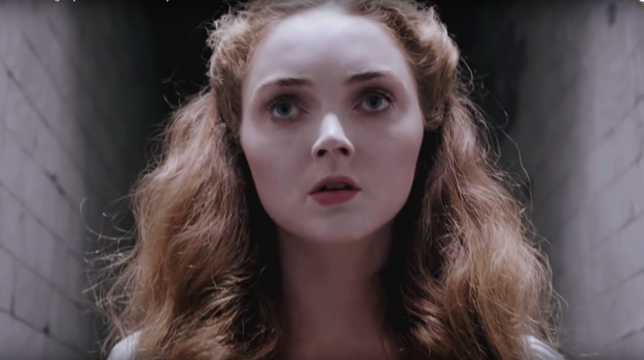 The dance of death must end. Trapped in its hostile environment an animal will die. It will try to leave. It will leave but there is nowhere to go. Lily dances, trapped in a macabre and beautiful nightmare, swept up in a fight against pain, suffering, greed and lies.

RED SHOES is a dance for truth, for freedom and for life. We must stop climate change to avoid our total catastrophe. 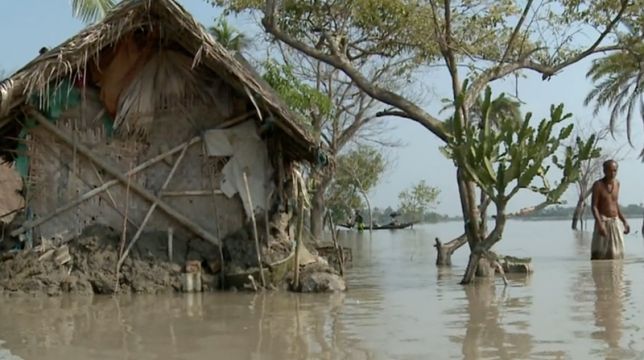 What does home mean to you?

What does home mean to you?

Join our call to action to the United Nations Human Rights Council to adopt a new mandate for a special rapporteur on climate change and human rights.