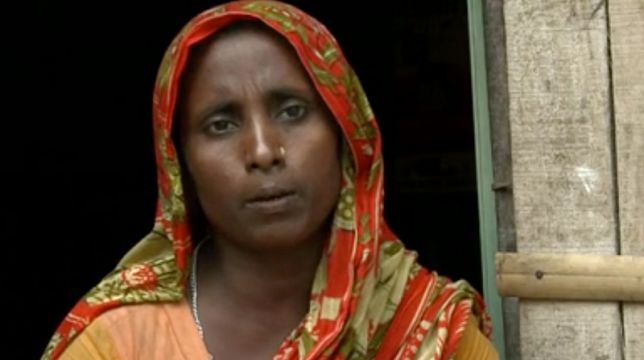 There's No Place Like Home: Campaigning for environmental security and human rights

Each year, millions of people are forced from their homes and land by climate-related natural disasters. Some of these people are displaced by sudden onset storms and flooding, others by longer term hazards such as drought and desertification. Most live in the world’s poorest and most vulnerable countries. Many face an uncertain future, with nowhere to go and no means to survive.

EJF works to raise awareness and improve the well-being and welfare of these climate refugees. We campaign for a new, legally-binding instrument for their legal recognition, protection and assistance. 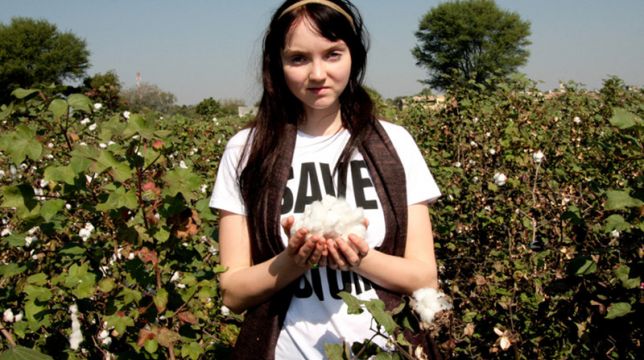 Actor and supermodel Lily Cole visits the cotton fields, gin, dye-house and factory where EJF's climate-neutral t-shirts are made. Designed by some of the greatest designers in contemporary fashion industry, EJF's t-shirts are produced using a process that is low-carbon, energy-efficient, organic, and simply revolutionary. 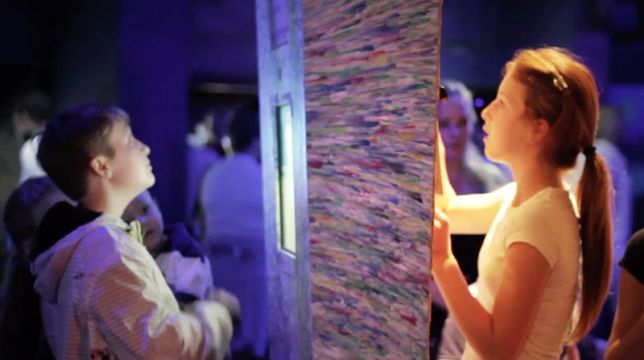 Message in a Bottle

Message in a Bottle

What do you think should be done to Save the Sea? Visit the London Aquarium at the London Zoo and leave your message in our bottle. 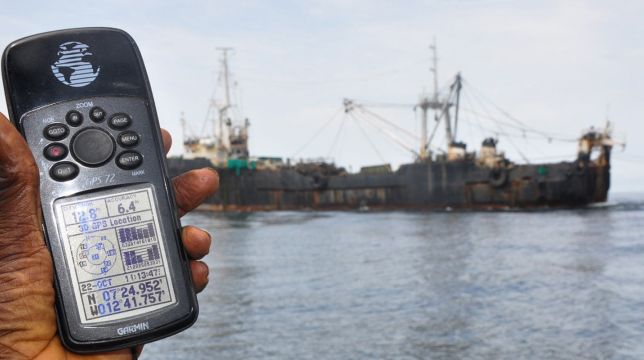 This short film explains the impacts of illegal fishing in West Africa and beyond: depletion of fish stocks, destroying marine ecosystems, and jeopardising the livelihoods of local communities.

With thanks to the sound studio 4AM Productions. 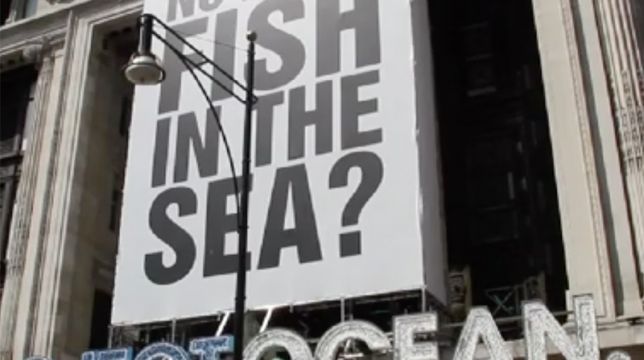 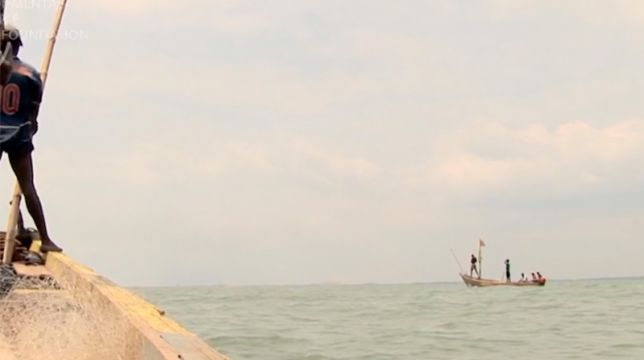 An EJF film that exposes the abuse of human rights on illegal fishing vessels.

Illegal, Unreported and Unregulated (IUU) fishing, or pirate fishing, has been recognised as one of the major threats to the world's fish stocks. However, the focus so far has mostly been on the impacts on marine life and on local fishing communities. While these problems are extremely serious, there's one more that is rarely reported: human rights violations. Escaping regulatory checks on their catches, IUU vessel operators frequently get away with seriously abusing the human rights of their crews.

In this film, we look at the conditions in which people on board vessels that engage in pirate fishing live and work.

All at Sea was screened at the 13th UN Association Film Festival in 2010.

With thanks to the sound studio 4AM Productions. 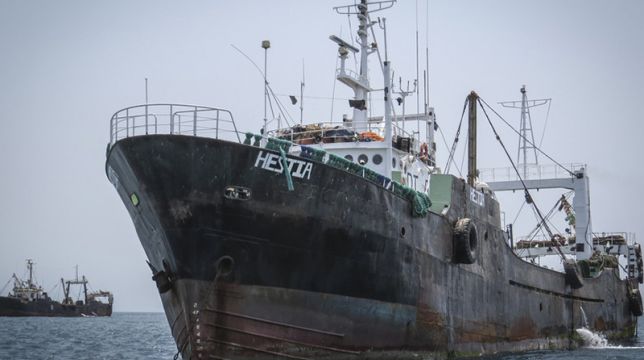 The first video produced by EJF's Sierra Leonean staff who campaign against the lift of the ban on pair trawling, a method of fishing that severely damages marine environments.

Pair trawling - where two boats tow one massive net - is an indiscriminate fishing method, highly destructive to the ocean floor and marine life. Many endangered species, such as sea turtles and seahorses, are caught in the nets and then discarded of as by-catch. Dropped back to the sea dead or dying, they become yet another sad statistic related to pirate fishing.

After their training in camera and editing techniques, EJF staff in Sierra Leone produced their first video in June 2012. This short film on pair trawling in Sierra Leone was broadcast on national TV.

Supported by the European Union 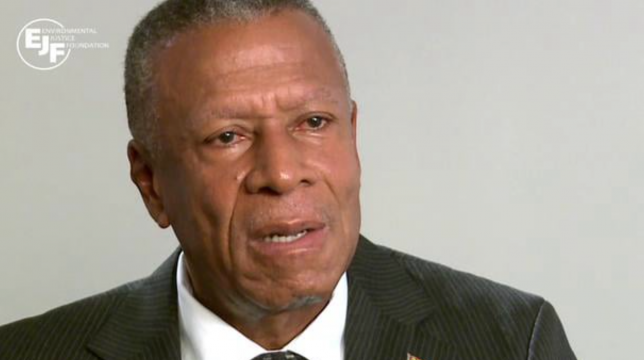 EJF interviews Tillman Thomas, the Prime Minister of Grenada, about the impacts of climate change that are already being felt in Grenada, and the commitments that countries should make to lower their carbon emissions.