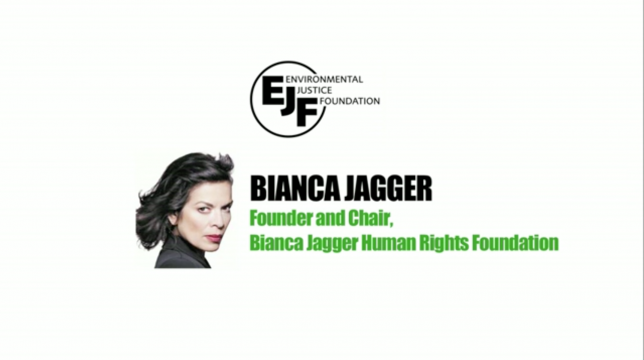 Part of a series of interviews with philosophers, scientists, heads of state, academics, UNHCR on migration and climate change curated and produced for the Hay Festival Maldives 2010. 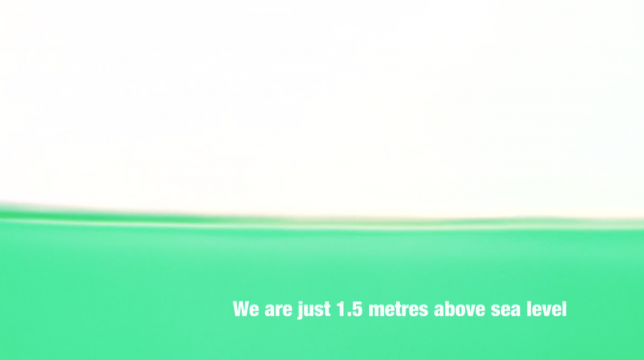 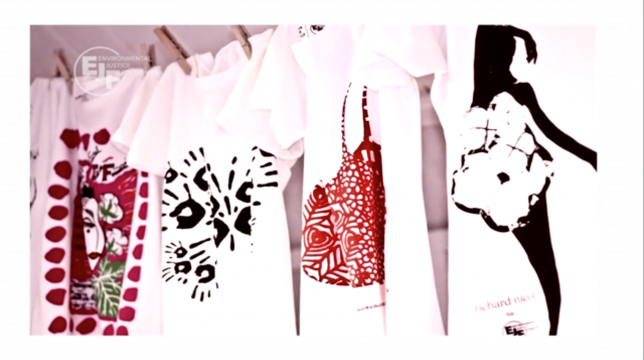 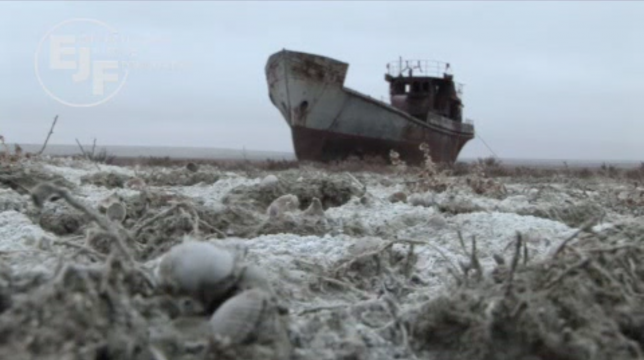 A short film focussed on the environmental abuses associated with cotton production. 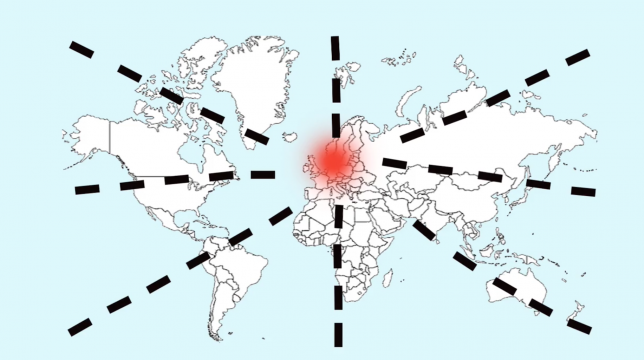 At the climate change summit in Copenhagen in December, world leaders will make decisions affecting the future of our planet. 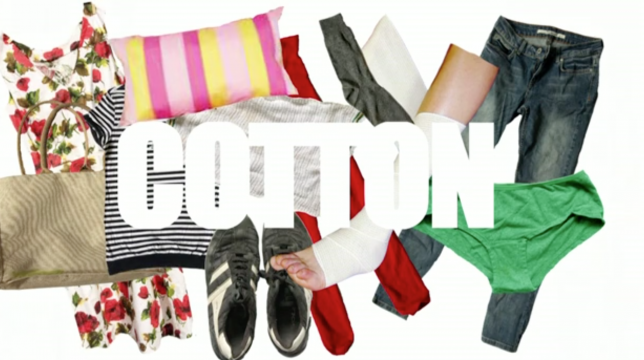 Cotton: Have you picked yours carefully?

Cotton: Have you picked yours carefully?

Over two thirds of the world’s cotton is grown in developing countries and the former Soviet Union. Valued at over $32 billion every year, global cotton production should be improving lives. But this "white gold" too often brings misery.

With thanks to sound studio 4AM Productions. 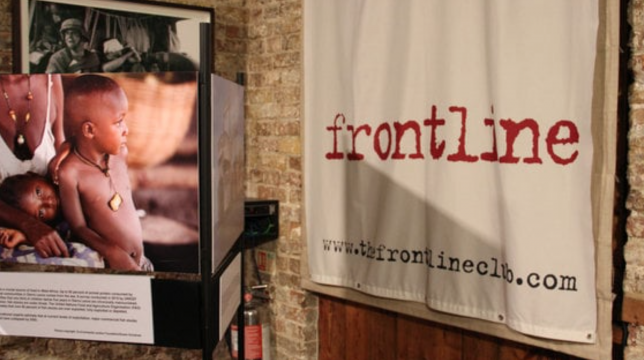 Plunder of the Oceans - EJF at the Frontline Club

Plunder of the Oceans - EJF at the Frontline Club

One of the single biggest factors in ocean degradation is overfishing. Fish stocks have declined dramatically, with as much as 90% of big fish gone in some parts of the global ocean. More than one billion people rely on fish as their main source of protein globally. As catches decline and quotas and rules are tightened in response, there has been a huge increase in illegal, unreported or unregulated (IUU) or “pirate” fishing.

Pirate fishing is estimated to make up almost one-fifth of the global catch, and respects neither national boundaries nor international attempts to manage ocean resources. The recent seizure of £4 million worth of seafood in the Spanish port of Las Palmas, allegedly caught illegally in west African waters and headed for dinner tables in Europe, serves to highlight this growing criminal trade, which exploits lax regulations at ports and on the high seas, and often involves serious human rights infringements. 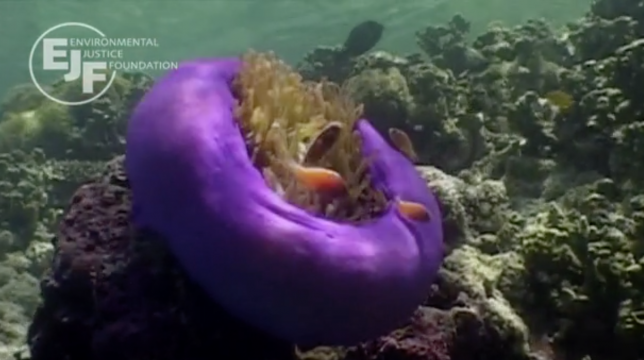 Jo Royle in support of EJF's campaign Save the Sea!