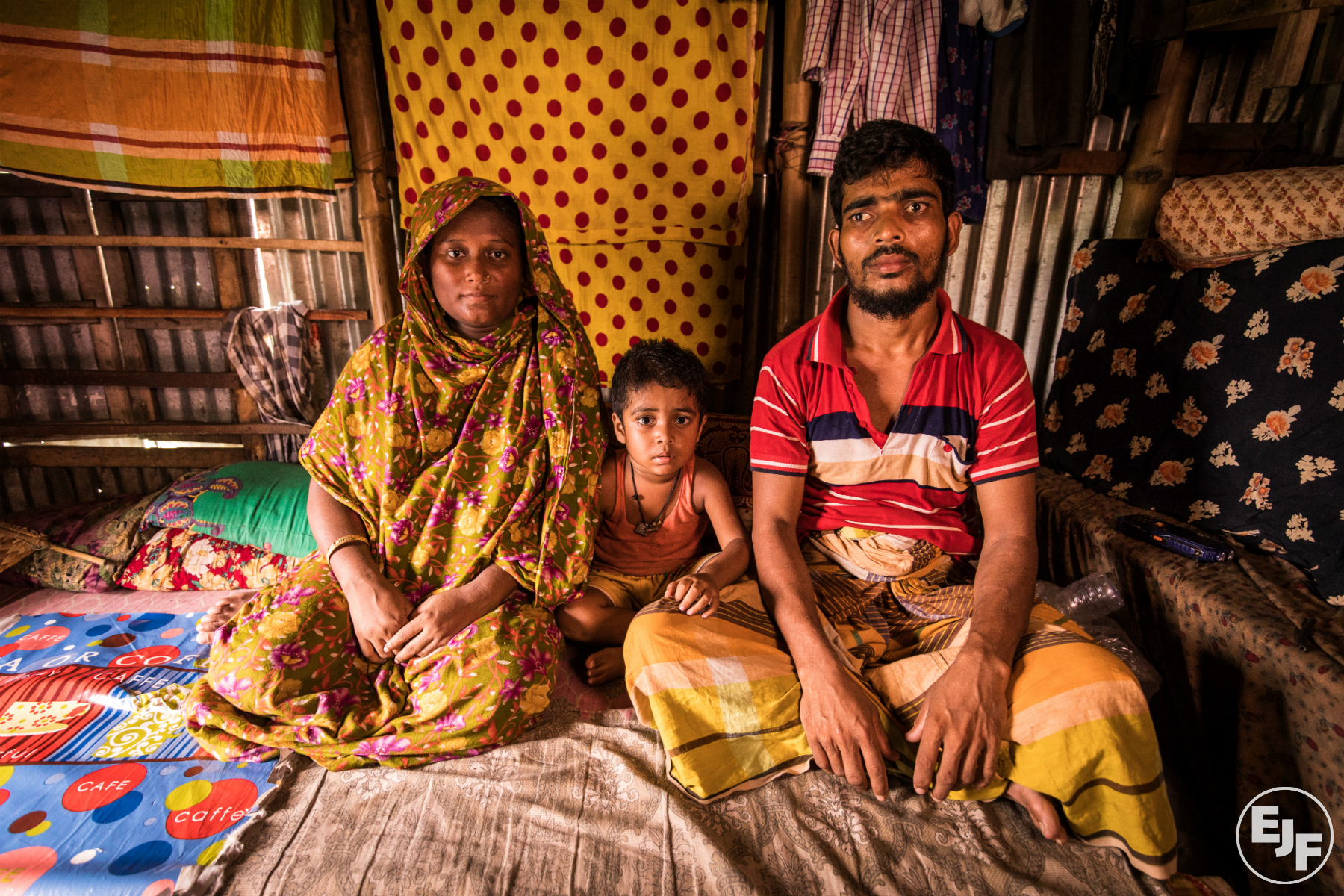 Already 210 million people have been displaced by climate change. It’s time to act

The Earth, astronomers say, is a Goldilocks planet: not too hot, not too cold, plenty of water and with a hospitable atmosphere.

It provides us with the perfect cradle for life. But even this vast, resilient system is struggling to cope with the demands of humans.

Recent headlines about our fast-degrading environment have been nothing short of apocalyptic. Humanity is causing a mass extinction event, with animal populations falling by an average of 60% since 1970, according to the World Wildlife Fund’s Living Planet Report.

The equivalent decline in human population would empty North America, South America, Africa, Europe, China and Oceania. Although humans make up just 0.01% of all living things, we have wiped out 83% of all wild mammals and half of all plants since the dawn of civilisation. Even if the destruction was to end now, it would take at least five million years for the natural world to recover.

That’s one hell of a hangover.

These statistics are not distant facts, mildly troubling because we have lost scores of magnificent species. They take the pulse of the life support system that is essential to our survival. Ecosystems provide us with food, water, and the air we breathe, underwriting our economies, our jobs, our security and well-being. They are not optional.

Equally vital is a stable climate. Yet here too we are sleepwalking towards a disaster that is both environmental and humanitarian. Worldwide, extreme weather events, violent storms, floods and wildfires are quickly increasing in frequency and severity because of the climate chaos our addiction to fossil fuels is causing. These extremes have forced more than 21 million people from their homes each year since 2008 – around 59,600 people every day, 41 every minute.

Millions more have been forced from their homes, unable to access drinking water or grow food, because of so-called ‘slow onset events’ – rising sea levels or prolonged droughts. It is the poorest nations on the frontlines of climate change, but there is no doubt that we will all suffer the impacts, and we have already begun to feel them.

In the UK, the Met Office has found that rising temperatures in our atmosphere are causing longer, hotter heatwaves and more erratic bursts of heavy rainfall – putting especially the elderly and weak at risk, and jeopardising agriculture, businesses and economic security.

Sweden this year was forced to call for international aid to tackle the wildfires that were raging within the Arctic Circle. Just last week, in Italy, storms flattened entire forests, washed away roads and devastated coastal towns. And these events are not new. A decade ago, in the world’s wealthiest nation, the USA, the impact of just one extreme weather event – Hurricane Katrina – saw 800,000 people made homeless; over 1,830 people dead and federal disaster declarations that covered 90,000 square miles.

What followed was perhaps the largest forced migration of people in American history. Cost estimates put damages at over $200 billion. These challenges are international in scope, scale and cause. We can’t solve them by operating alone either as communities or nations. We must work together to end our addiction to carbon and avoid massive global devastation. And we must act now.

The United Nations has given us about 12 years before it is too late, other experts say even this underestimates the challenge and over-estimates the time we have left.

This is why the Environmental Justice Foundation is demanding greater ambition and action from both governments and businesses and why individuals can, and should, get involved. We must meet the ambitions of the Paris Agreement – moving rapidly to adopt renewable energy and ditch our throwaway culture to keep global warming to 1.5°C or below.

Alongside this, the world desperately needs an international agreement to protect and restore wildlife and wild places. Last but not least, it is in our own self-interest to protect the tens of millions of people forced from their homes by climate change; climate refugees who have lost everything. Each of these crises – our fast-heating planet, the devastating loss of wildlife and the appalling human cost felt by climate refugees – are interconnected.

By acting now we can reap massive rewards while avoiding the unimaginable costs of business as usual. 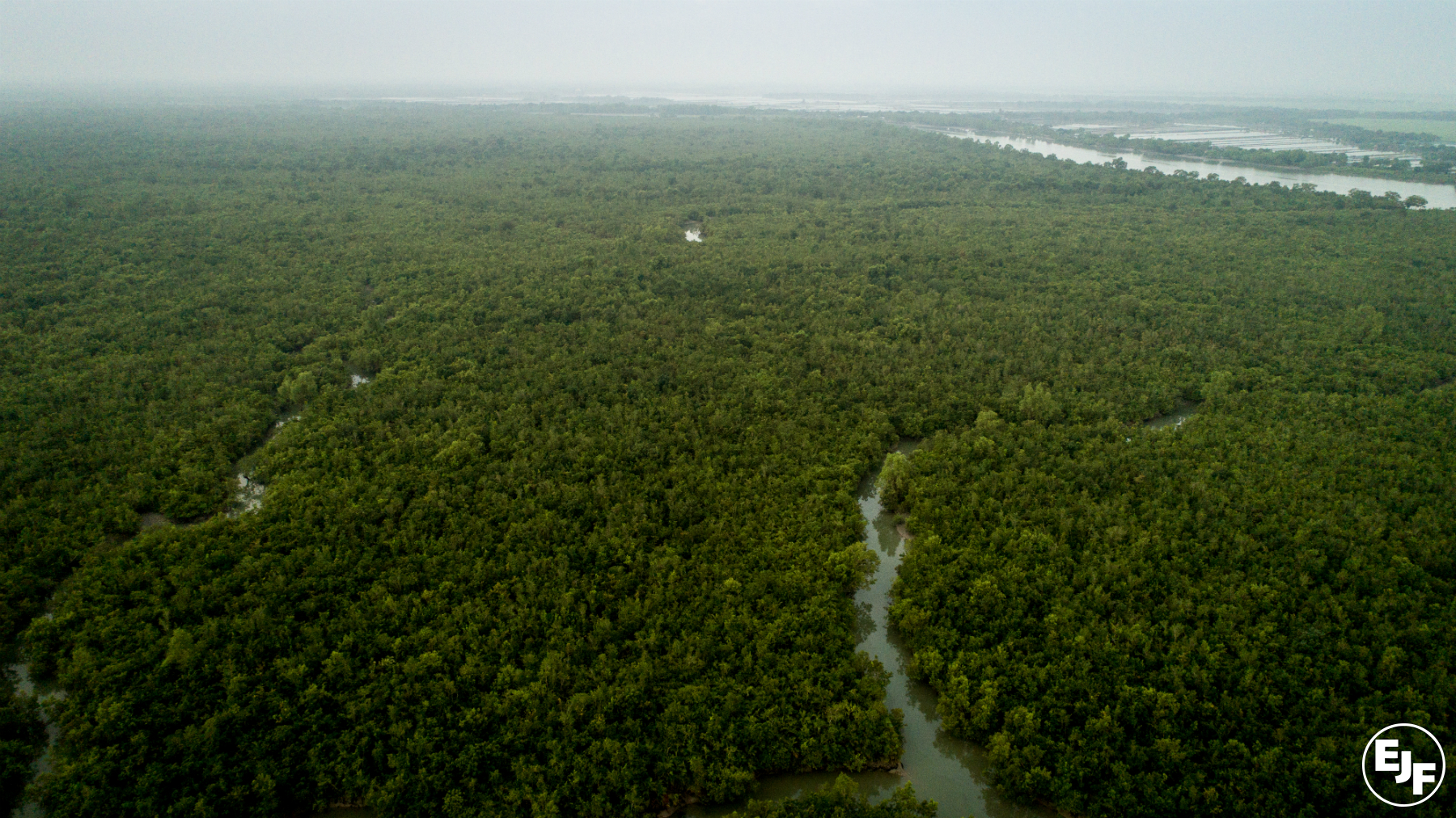 We must commit to zero carbon before 2050, MPs tell Climate minister