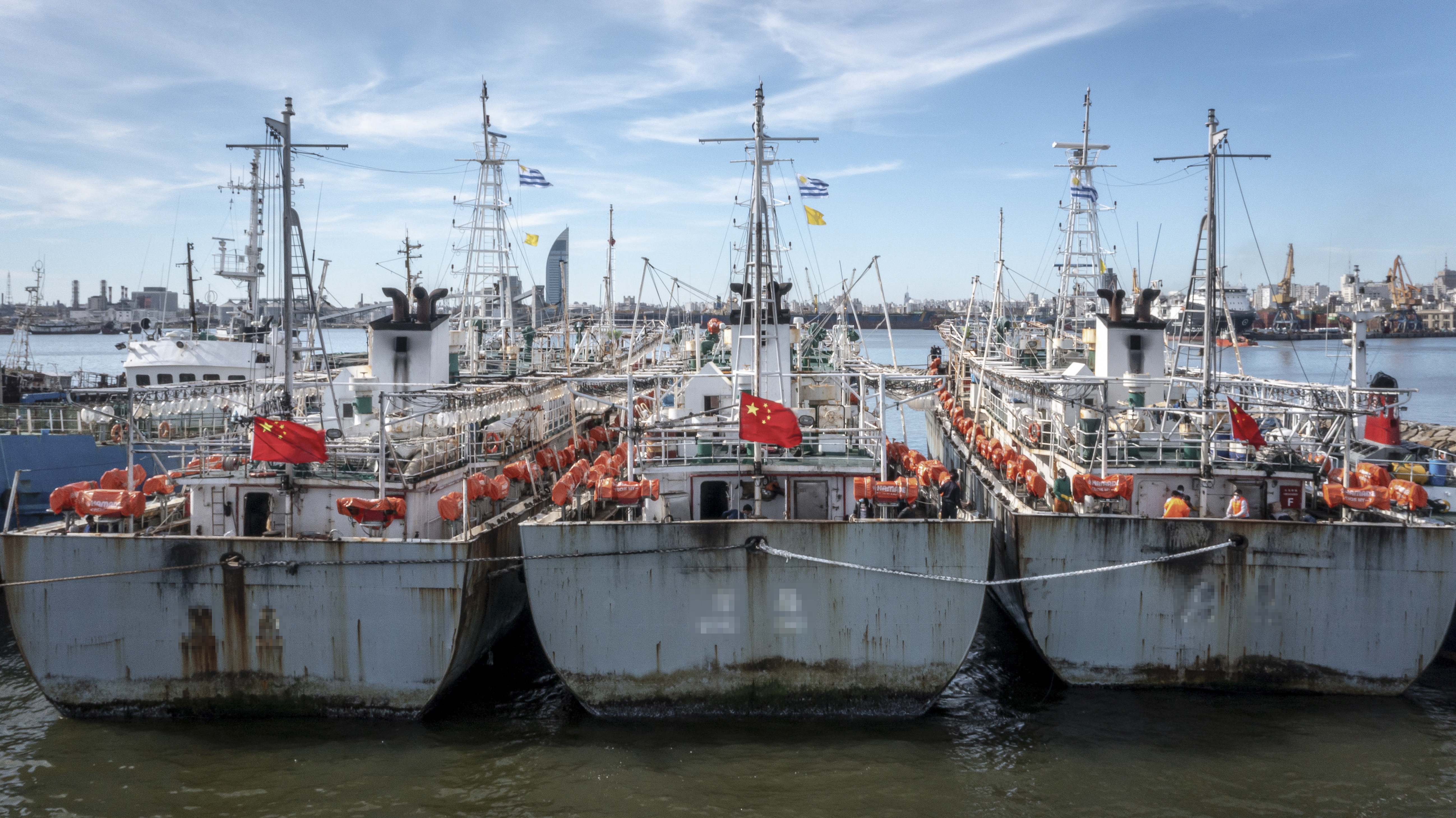 Regulations governing China’s distant-water fishing fleet are fostering a lack of transparency that enables rampant illegal fishing around the world. Better monitoring, regulation and transparency is urgently needed, along with global collaboration among nations which allow the fleet to fish in their waters and fly their flag, and market states importing fish.

China’s distant-water fishing fleet – including vessels that fly a Chinese flag and those that are Chinese-owned but registered with other countries – has grown to become the largest in the world, its expansion driven by the depletion of China’s own fish populations and its role as a key processing and exporting state. As a recent report of ours found, illegal fishing and human rights abuse is rife among the fleet, with migrant crew often trafficked into bonded and slave labour aboard the vessels, and sharks finned at a scale of ‘ecosystem destruction’.

Our new report shows that China’s policy framework governing the fleet is not fit for purpose, allowing a lack of transparency that enables illegal operators to continue to decimate ocean ecosystems. Of the 148 cases of illegal fishing published by the Chinese government between 2018 and 2020, we found that 89% of the incidents were carried out by vessels belonging to fishing companies approved by the government, and 72% of them were operating under approved fishing projects.

Moreover, 70% of these 148 cases were reported either by the country in whose waters the vessels were fishing, a third country, or an international organisation. This demonstrates the need for increased scrutiny of the fleet by the Chinese government and vigilance by the international community.

Increasing transparency in fleets around the world is a vital step in tackling the widespread illegalities seen throughout the global fishing industry. Due to its size and range, the actions of China’s distant-water fleet impact countries across the globe. To protect marine ecosystems, data on vessel ownership, authorisations, and history of illegal actions for each vessel in the Chinese fleet should be made freely available. Similarly, automatic identification systems alongside satellite-based vessel tracking systems should be mandated to allow the fleet to be fully monitored, by both Chinese authorities and other nations and organisations.

In addition to the urgent need for more transparency, the Chinese government’s approval process for distant-water projects, along with the annual assessment and renewal, should be more stringent, and based on individual vessels rather than the performance of the entire company or project. It is crucial that this same rigour is applied by nations granting Chinese vessels permission to fish in their waters or fly their flag, and by countries who import the fish.

The actions of China’s distant water fleet impact the sustainability of fisheries globally. While better regulation within China is sorely needed, other nations, coastal, flag and market states must also act, if illegal and unsustainable activities of the Chinese distant-water fleet are to be effectively addressed.

As China’s fleet continues to expand, a corresponding increase in monitoring, control and surveillance is needed to ensure all Chinese distant-water fishing vessels operate lawfully and sustainably – transparency in global fisheries is key to eradicating these abuses. We are running out of time to protect our ocean and we must work together to ensure illegal operators are not allowed to continue causing irreversible damage. 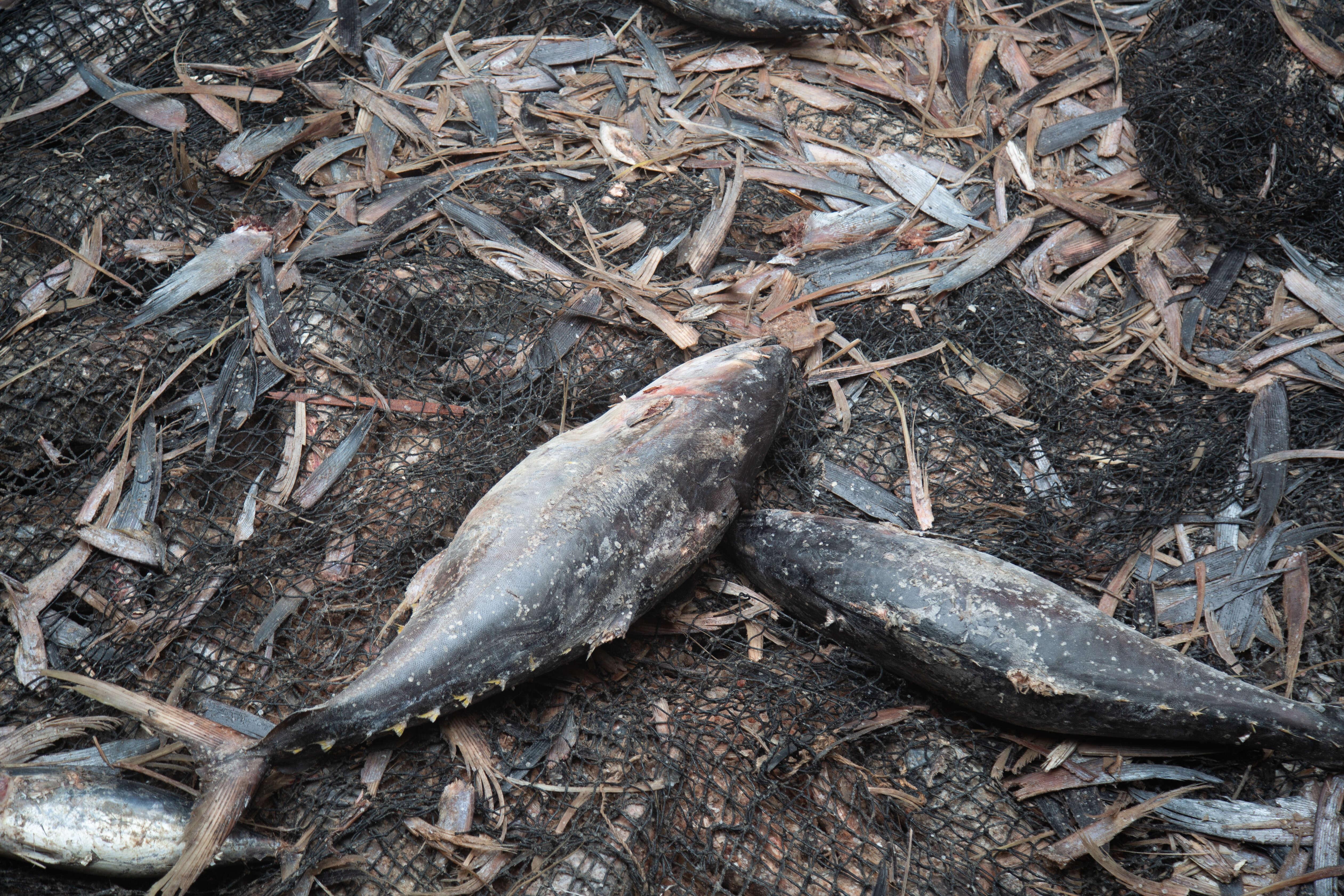