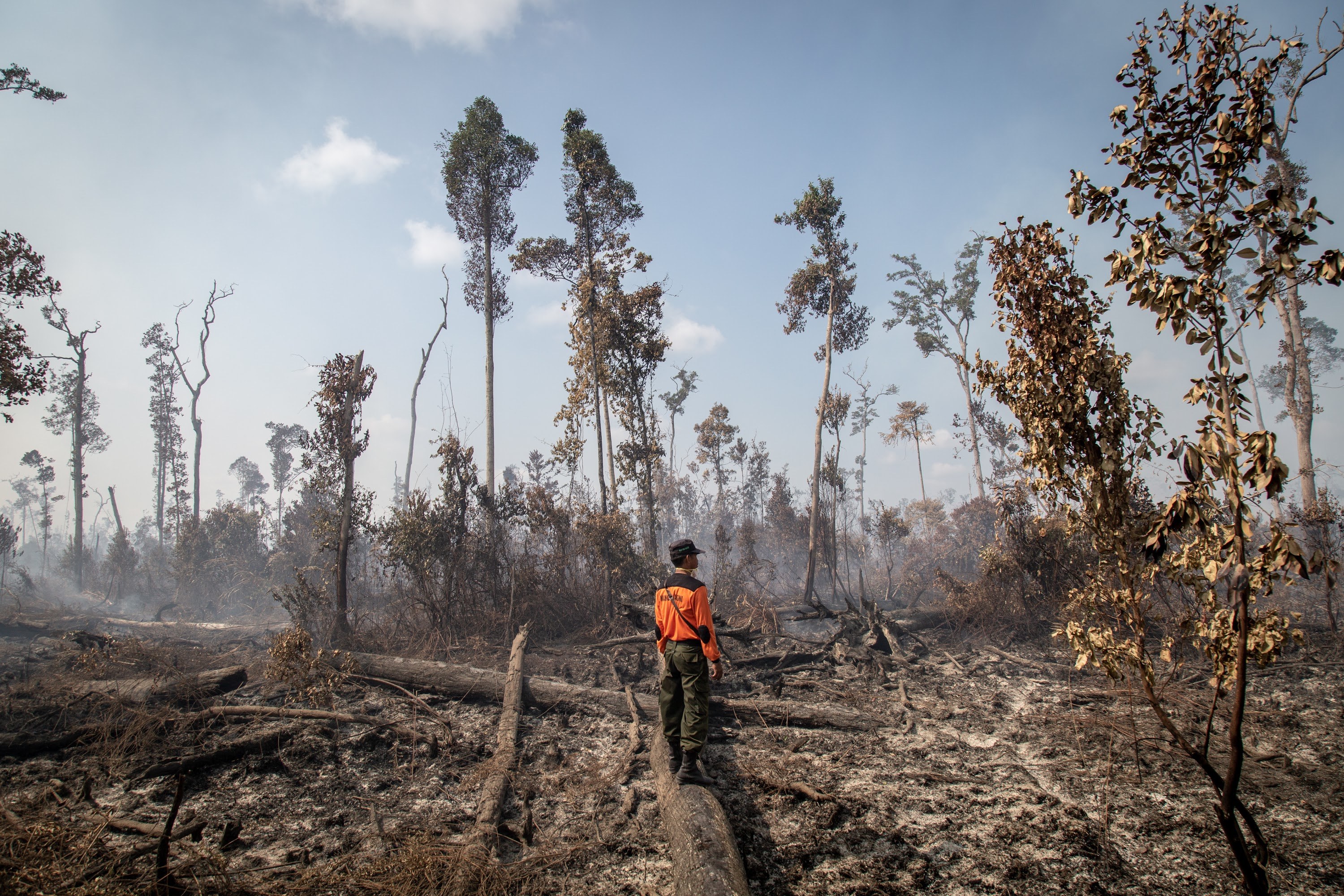 COP26 world leaders have announced an agreement to reverse and end deforestation within a decade. Without transparency, regular milestones, a binding legal framework and a focus on human rights, this commitment will fail as others have before it.

It is a commendable goal to end and reverse deforestation within a decade, one which if met would protect both people and the planet, but this is a crisis now. The Amazon is hurtling towards a “tipping point”, beyond which it may be lost. In Brazil, Indigenous communities are facing an existential threat from miners, loggers and land grabbers emboldened by the country’s president, Jair Bolsonaro.

In South-East Asia, orangutans, including the Tapanuli orangutan only discovered in 2017, are on the brink of extinction as a result of forest loss, along with a host of other irreplaceable endangered species. Globally, deforestation accounts for a significant chunk of all carbon emissions. Ending and reversing this onslaught would be a huge step forwards.

If world leaders are truly serious about ending this crisis, they can and must prove it now. In recent years President Bolsonaro has been the chief architect of the destruction of the Amazon, and the horrific abuses of Indigenous people it has brought with it. If he truly wishes to protect it, he does not need a new international agreement to do so; he could start by reversing his own decisions to unleash a wave of devastation on this essential ecosystem and its inhabitants.

There are also serious holes in the Glasgow Leaders’ Declaration on Forests and Land Use currently being unveiled at COP26, which if not filled will mean it fails. For any environmental commitment to go beyond empty words, it must be transparent, fully financed, binding and time-bound.

Transparency, and external verification of progress, is essential. Civil society, academics and international organisations should be able to audit whether action is being taken on time and in line with the agreement. There is no mention of transparency in the agreement, and no commitment is made to sharing information.

Regular, time-bound milestones are also fundamentally important. Deforestation is already a global environmental and humanitarian crisis. Simply pledging to end it in a decade, with no text in the agreement about how deforestation must fall every year until it is fully reversed, means that no action actually needs to take place when we need it ­– which is now.

This agreement bears the hallmarks of similar ‘net zero’ cheap tricks, allowing the can to be kicked down the road for future negotiators to worry about. It must include binding commitments for immediate action, with a clear indication that reducing deforestation is additional to, not in place of, getting to a ‘real zero’ carbon global economy by 2035.

A robust agreement means that it must encompass all deforestation, not just illegal deforestation. It should include explicit protections for other ecosystems, such as grasslands and peatlands, and not allow other environmental destruction to take the place of deforestation. Under the Soy Moratorium for example, which banned deforestation for soy in the Amazon, the deforestation frontier has simply shifted to the comparatively unprotected Cerrado.

The agreement must also be followed by legally binding duties for companies, ensuring that their supply chains are not tainted with deforestation or human rights abuses. Voluntary commitments have failed repeatedly; comprehensive regulation, including sanctions for “failure to prevent” and strong mechanisms for ensuring human rights are upheld, is needed now.

The Glasgow forest agreement makes passing mention of Indigenous communities, but their land rights must be put front and centre. This is first and foremost simply because the forests are their land, but this is also an essential aspect of the fight against deforestation. Deforestation on Indigenous lands is significantly lower than outside them, including in ostensibly protected areas. The stewardship of Indigenous communities is urgently needed if this agreement is to succeed.

This is an eye-catching agreement, but we have been down this road before. Most notably, the New York Declaration on Forests from 2014 pledged to halve deforestation by 2020 and end it by 2030. In fact, rates of forest loss have been 41% higher in the years since the New York agreement was signed. If Bolsonaro, Johnson, and other world leaders are sincere about ending deforestation this time, there is one simple message: prove it.

Reverse your existing policies which are driving skyrocketing forest loss immediately. Commit to keeping all deforestation out of your country’s supply chains. Sign a comprehensive agreement in Glasgow which includes accountability, not just empty words, and act on it. Include ambitious milestones for progress every year, and prove you are meeting them. Otherwise, this deal is just another PR stunt searching for good headlines and false praise.

This article was first published in Mongabay and is reposted here with permission. 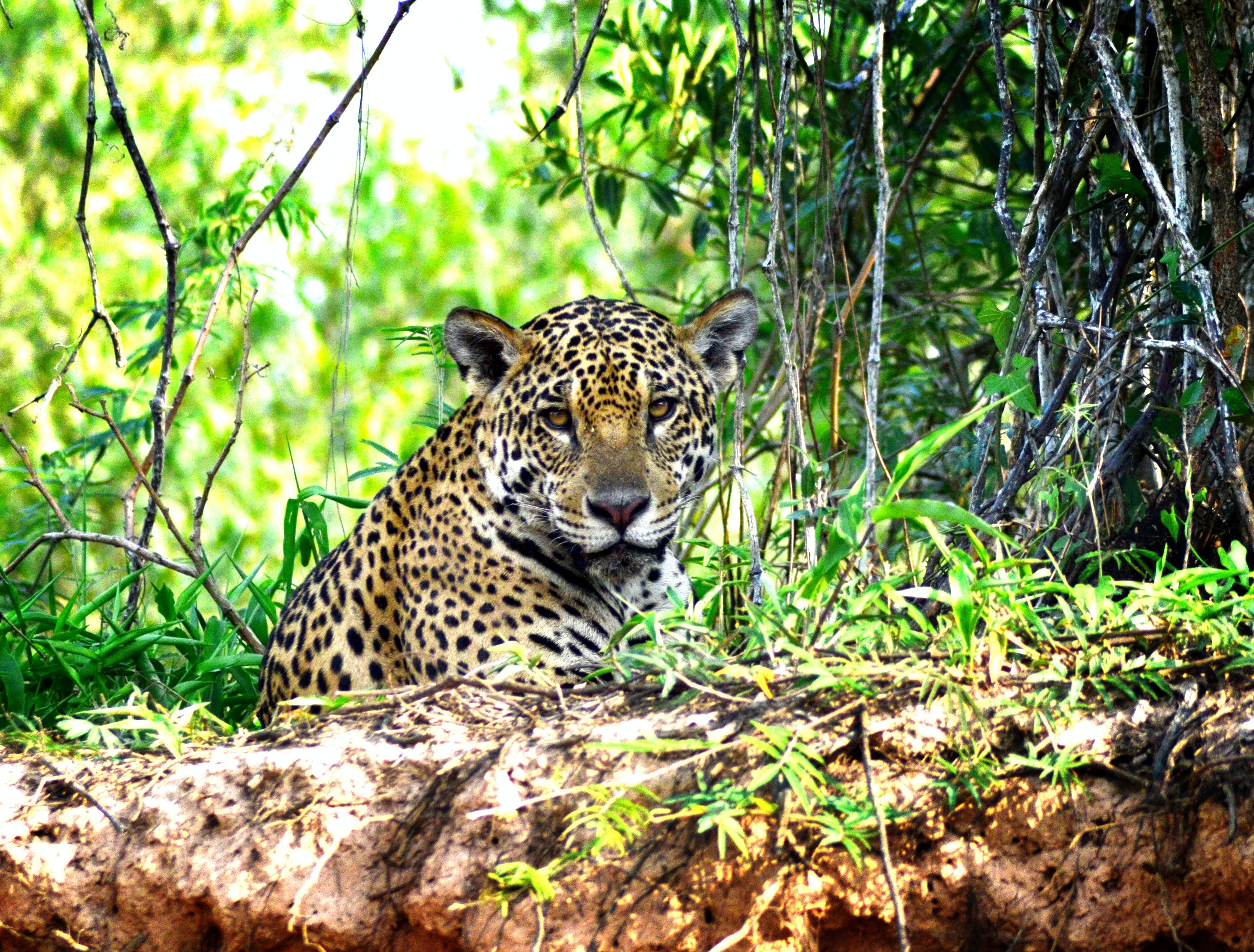