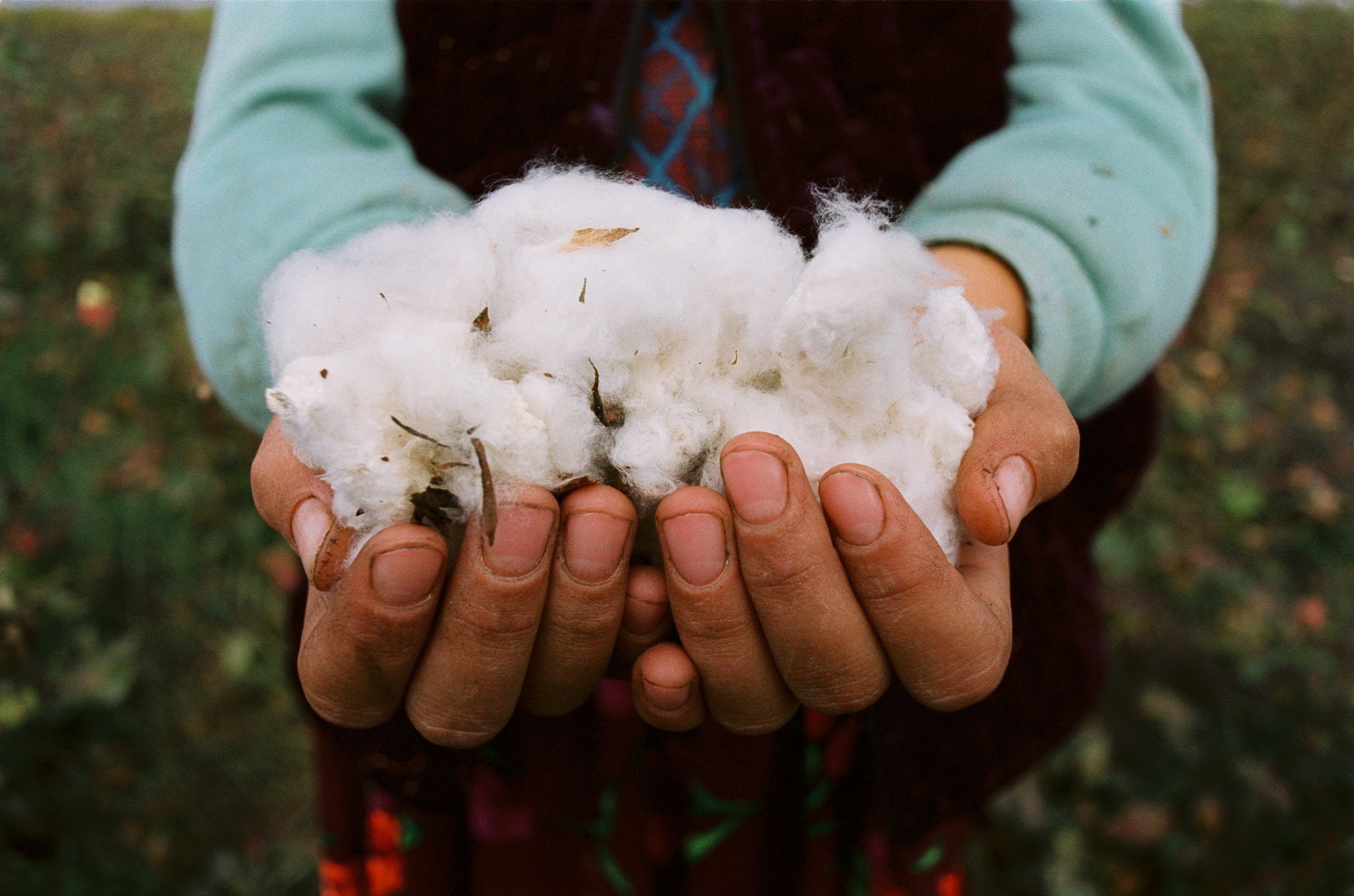 The Environmental Justice Foundation (EJF) started investigating Uzbekistan’s cotton fields in 2005. We found unremitting exploitation, documenting rights abuses including the forced labour of tens of thousands of children, the suppression of free media and the use of intimidation and torture by police. Compounding these abuses, the money from the industry was overwhelmingly funnelled into the pockets of a totalitarian dictatorship.

This headlong dash to maximise cotton exports for cash has had calamitous environmental impacts. The Aral Sea was once a thriving vital ecosystem, supporting a huge array of wildlife alongside livelihoods and local communities. However, it has almost been exhausted for cotton irrigation, losing 85% of its volume, devastating wildlife, killing off all 27 species of fish that had once populated the Aral and supplied the Soviet Union.

Economic collapse accompanied the environmental destruction. Not without reason did the United Nations describe the draining of the Aral as one of the greatest environmental disasters of the 20th Century.

When the water is gone, toxic dust clouds bloom. Up to half of the deaths in the region come from respiratory illness caused by exposure to pesticide-laden dust. One in every 20 children is born with an abnormality, and the rate of genetic mutation in some groups is 3.5 times higher than the normal rate. Without a secure environment, communities suffer and the most basic of human rights, such as safe air to breathe and clean soil in which to grow crops are lost.

So why do we keep buying cotton from such an ecological and human disaster zone? Cotton supply chains are complex and opaque, and many of these abuses were hidden from view. EJF has been bringing attention to Uzbek cotton through films like White Gold, and has successfully pressured the Uzbek government to sign international labour conventions on child workers.

In recent years, under the scrutiny built by EJF, the Uzbek government has made promised some steps to curtail the use of child labour. However, the Uzbek-German Forum for Human Rights has reported on the continued forced mobilisation of public sector employees in a climate of extortion, restricted freedom of speech and violence during the 2019 cotton harvest.

EJF will continue to draw attention to the human rights violations hidden in supply chains around the globe, and the environmental destruction associated with the production of unethical cotton. By bringing awareness to the human suffering and degradation that is so often unacknowledged - or intentionally concealed - we create accountability and campaign for change.

If you are concerned by the issues raised in this blog, the good news is you have the power to make a difference and put a stop to the reckless exploitation of people and planet. You can:

This blog originally appeared on Give Wear Love. 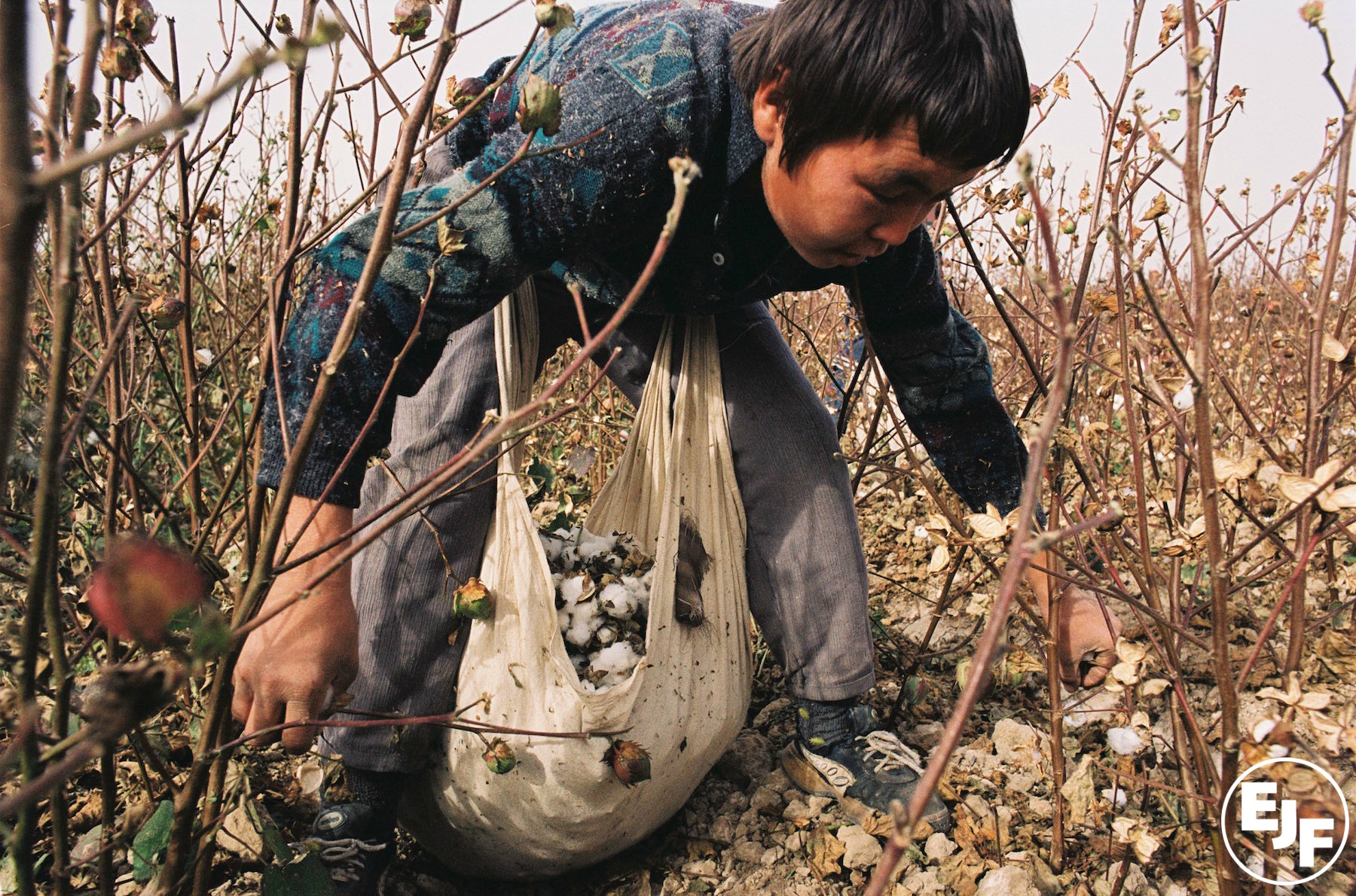