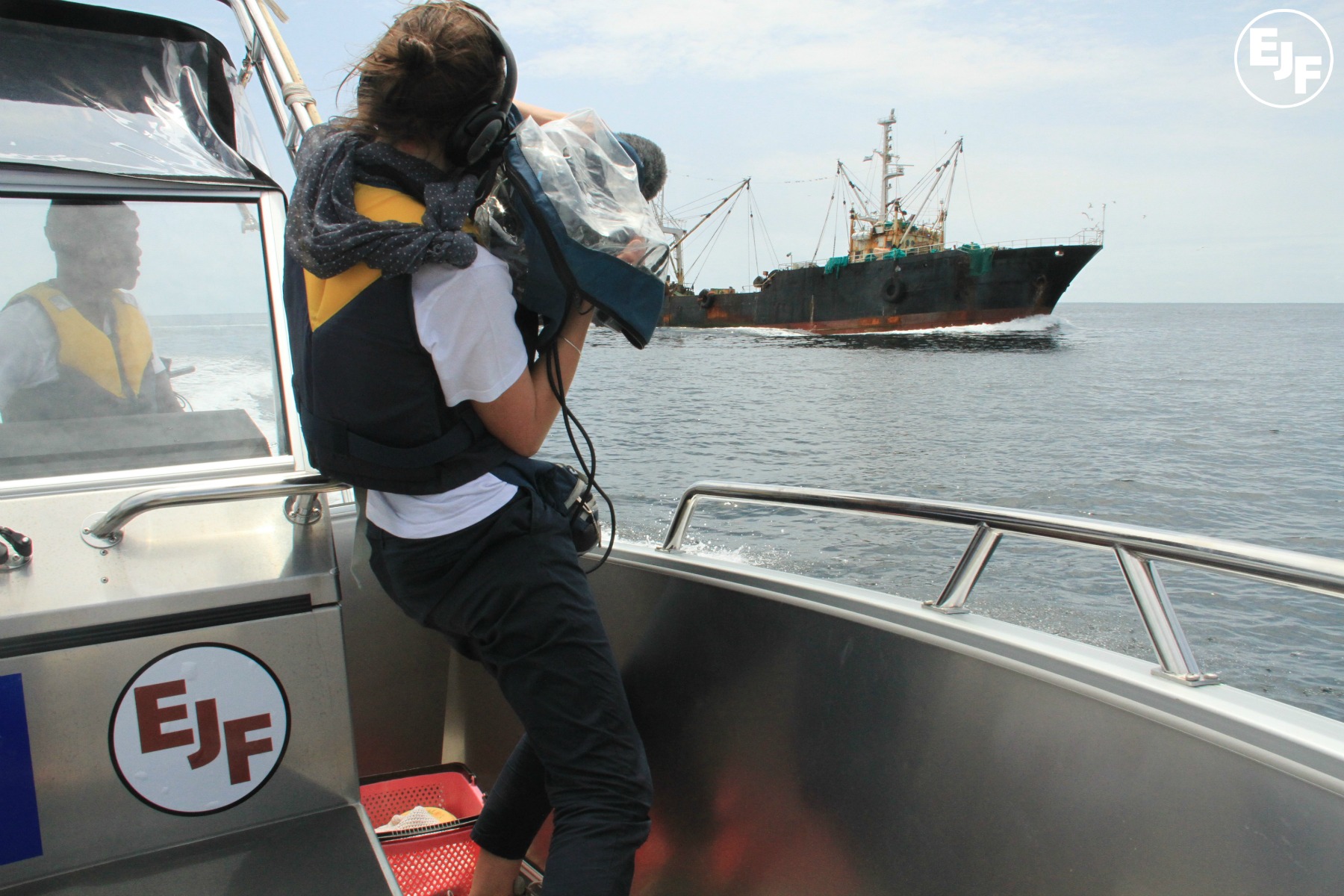 EJF in the field: Using film to protect people and planet

Films and photographs can and do change the world.

It documents a moment in time for the world to see; it makes us sit up, watch, listen.

A single image can incite public reaction and change on a scale like no other.

Take for example the photo of Phan Thị Kim Phúc, the nine-year old depicted running away from a napalm attack during the Vietnam war. The image became infamous and directly led to a UN ban on the use of napalm against civilians.

Or, the photo of a dying toddler, stalked by a vulture in famine-stricken Sudan. This photo brought the famine into living rooms around the world, igniting an outpouring of efforts to send aid to the country.

An image is a powerful tool.

At EJF we understand the strength of an image. Through the use of film and photos, we’ve provided irrefutable evidence of the use of child and slave labour in some of the world’s biggest industries and told the compelling stories of those on the frontline of environmental destruction.

We’ve used these powerful images to push for lasting change.

In post-conflict Cambodia, in 2002, EJF was able to use images and films to document the devastating health impacts of pesticides on local farmers, elevating local campaigns to the highest levels of policy and leading to a national - and then international - ban on one deadly culprit: Endosulfan.

We continue to use film in this way today. In Thailand, we’ve used it to uncover and document widespread slavery and human rights abuses within the country’s seafood sector, and with this powerful evidence we have been able to the perpetrators to account, and drive action at the highest levels of government.

We continue to use film to document the powerful first-hand accounts of the world’s first climate change refugees and to push for greater international protection for the vulnerable communities forced to flee their homes because of our changing climate and its devastating impacts.

But for us, film is not only about documentation; it is also about empowerment.

Traditionally, those behind some of history’s most powerful images are journalists and international advocates: outsiders looking in.

And while these images helped make the world’s gravest challenges impossible to ignore, film can also be an empowering tool for victims of environmental abuses to tell their own stories.

Armed with camera, fisherman in West Africa for example, are now able to collect the compelling evidence of illegal fishing practices, catch unscrupulous vessel operators in the act, and document the impacts pirate fishing having on their communities and the oceans on which they depend.

Using these films and photographs they are able to take a leading role in fighting back against the illicit activities that have for too long left them powerless.

They are able to regain their voice; and they too are able to make the world sit up, watch and listen.

An image is a powerful tool.

By using photos and films, we not only hope to end the injustices being inflicted against people and our shared planet, but to empower a new generation of environmental defenders.