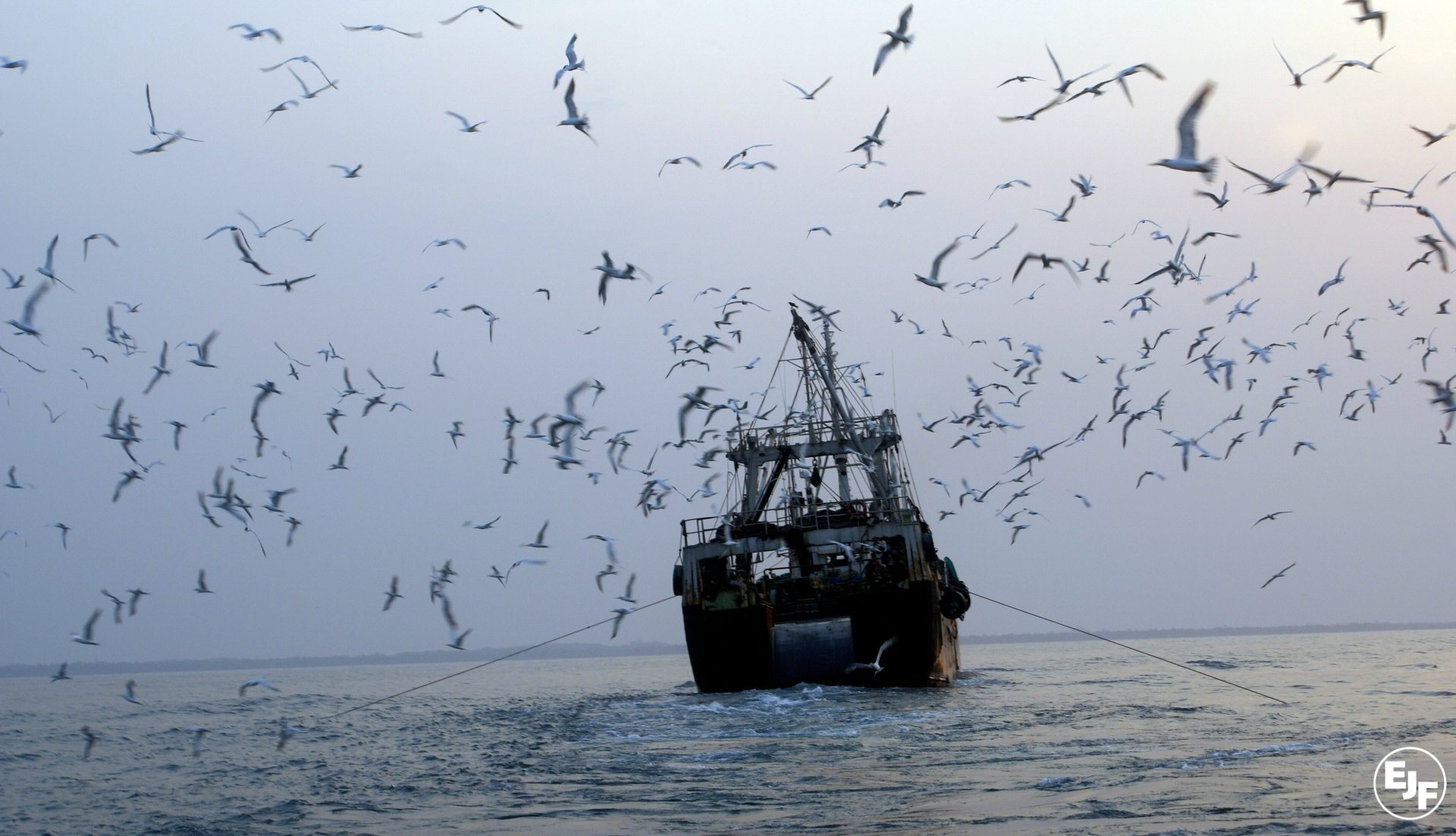 The European Commission today gave South Korea, Ghana and Curaçao six more months to improve efforts to stop illegal fishing by their vessels. The three countries had been formally warned in November 2013 that they risk facing trade sanctions unless they cooperate in combating Illegal, Unreported and Unregulated (IUU), or pirate, fishing.

IUU fishing depletes fish stocks, damages marine ecosystems, puts legitimate fishers at an unfair disadvantage and jeopardises the livelihoods of some of the world’s most vulnerable communities. IUU fishing is estimated to cost between 7 and 17 billion euros annually, representing 11 to 26 million tonnes of catch.

The European Commission’s actions, which are part of the EU IUU Regulation (Council Regulation (EC) No 1005/2008), are aimed at deterring pirate fishing by denying non-cooperating countries access to the world’s most valuable seafood market. The legislation, introduced in 2010, allows fish to be seized in European ports, poor performing flag States and illegal vessels to be sanctioned, and coastal States to be encouraged to protect their marine resources.

The Commission said, “Curaçao, Ghana and Korea have all made credible progress towards complying with their obligations as flag, coastal, port or market States.” However, the Commission added “the adoption and implementation of new rules take time.”

13 countries have been warned, or given ‘yellow cards’, by the EU since 2012. Earlier this year, three countries that had previously been given similar warnings—Guinea, Belize and Cambodia—were given ‘red cards’ and designated as non-cooperating countries. As a consequence, they are no longer permitted to export seafood to the EU, and EU vessels are not allowed to fish in their waters. Other countries that are currently working to avoid sanctions include Papua New Guinea, the Philippines, Panama, Togo, Sri Lanka, Fiji and Vanuatu.

Last month, EJF signed a Memorandum of Understanding (MoU) with South Korea to support new initiatives to combat IUU, with a special focus on introducing new, effective mechanisms for vessel monitoring and other key flag State obligations. Under this MoU, EJF has already presented the Korean Government with clear evidence of ongoing illegal fishing in both West and East Africa. Korean authorities are currently investigating these cases.