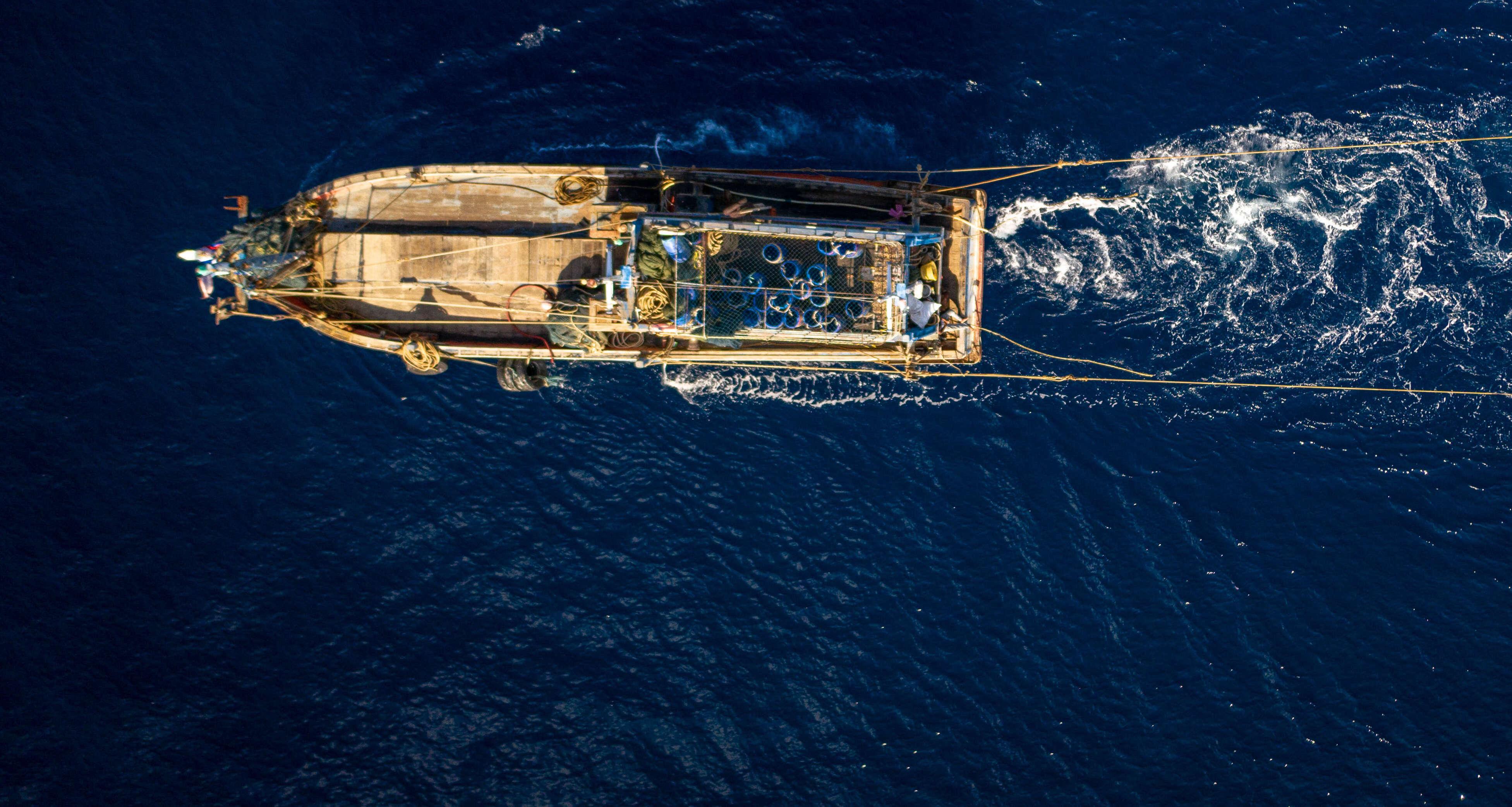 The EU’s ‘carding scheme’ – which warns and potentially sanctions non-EU countries that fail to cooperate in the fight against illegal, unreported and unregulated (IUU) fishing – has decreased the prevalence of IUU fishing and prompted improved legislation, compliance and enforcement measures in several carded countries, a new report from the EU IUU Fishing Coalition has found. However, without strengthened transparency across global fisheries and greater participation, the ocean remains at continued risk of IUU fishing.

The carding scheme is a key component of the EU’s IUU Regulation. It allows the EU to initiate an informal dialogue with a non-EU country for failing to sufficiently act against IUU fishing and it can escalate to a formal warning (‘yellow card’) accompanied by a formal dialogue process. Subsequently, the EU may issue a ‘red card’ should a country fail to take appropriate action to address the shortcomings identified by the EU, or a ‘green card’ if the country successfully addressed the EU’s concerns. ‘Red-carded’ countries are prohibited from exporting fish to the EU and EU vessels cannot operate in their waters until the card is revoked.

The EU carding scheme, which has been in force since 2010, has led to real, tangible progress for improving fisheries governance in the four carded countries examined as case studies in a new report by the NGO group EU IUU Fishing Coalition, namely Belize, Guinea, Solomon Islands and Thailand. The scheme has empowered governments to challenge illicit operators that exploit national waters and threaten local economies and livelihoods. It has also helped to bring the issue of IUU fishing into mainstream discourse, generating pressure to act both within the carded countries and internationally.

Within a year of carding, large-scale improvements around fisheries governance had been initiated in all four case-study countries, the report shows. This includes widespread increases in resource allocation for monitoring, control and surveillance to ensure more ‘eyes on the sea.’ Such undertakings demonstrate a firm commitment from carded countries to tackle IUU fishing while increasing local employment opportunities. For example, following receiving a yellow card in December 2014, the number of fisheries officers in the Solomon Islands has doubled. In Thailand, there are now more than 4,000 officers working in fisheries monitoring and control following its receival of a yellow card in April 2019.

The report highlights that, though trade-based measures can be an effective means of improving fisheries governance, it is the dialogue, capacity building and technical support offered by the EU that is fundamental to the success of the carding scheme. Emphasis on these components has also empowered the countries examined in the report to both implement new and enforce existing national regulations. Some of the countries have become more assertive in sanctioning illegal and unreported fishing. In Belize, for instance, serious violations became subject to a fine of between US$50,000 to US$3 million and in Thailand, more than €3 million of fines were delivered for overseas fleet violations in 2018.

Finally, the report emphasises the need for ongoing dialogue and monitoring of both carded countries and those countries that have had cards revoked. The fight against IUU fishing requires long term commitment to legal and measurable change and does not stop when a card is lifted.

Ongoing endeavours to combat IUU fishing around the world are crucial. The EU IUU Fishing Coalition is advocating for a number of measures to increase transparency in global fisheries, including through improved publishing of vessels’ identities, activities, catch and ownership data. There is also a crucial need to identify new and additional resources to strengthen the European Commission’s capacity to enforce the carding scheme and maintain the EU’s leadership in fighting IUU fishing globally. Harmonious, impactful, and long-term measures such as the carding scheme, created through collaboration between governments, industry and NGOs, are the key to protecting our ocean and ending IUU fishing worldwide. 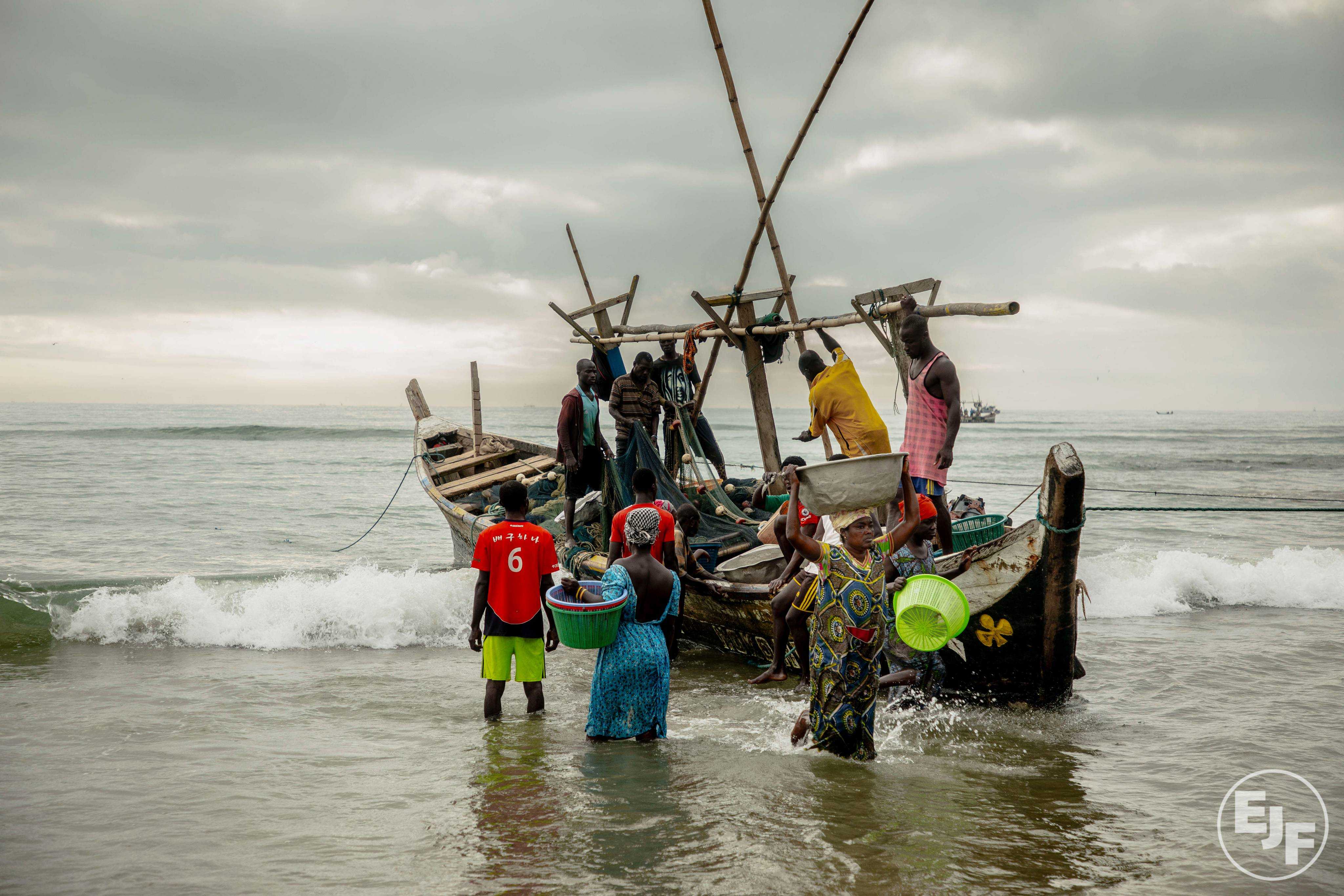