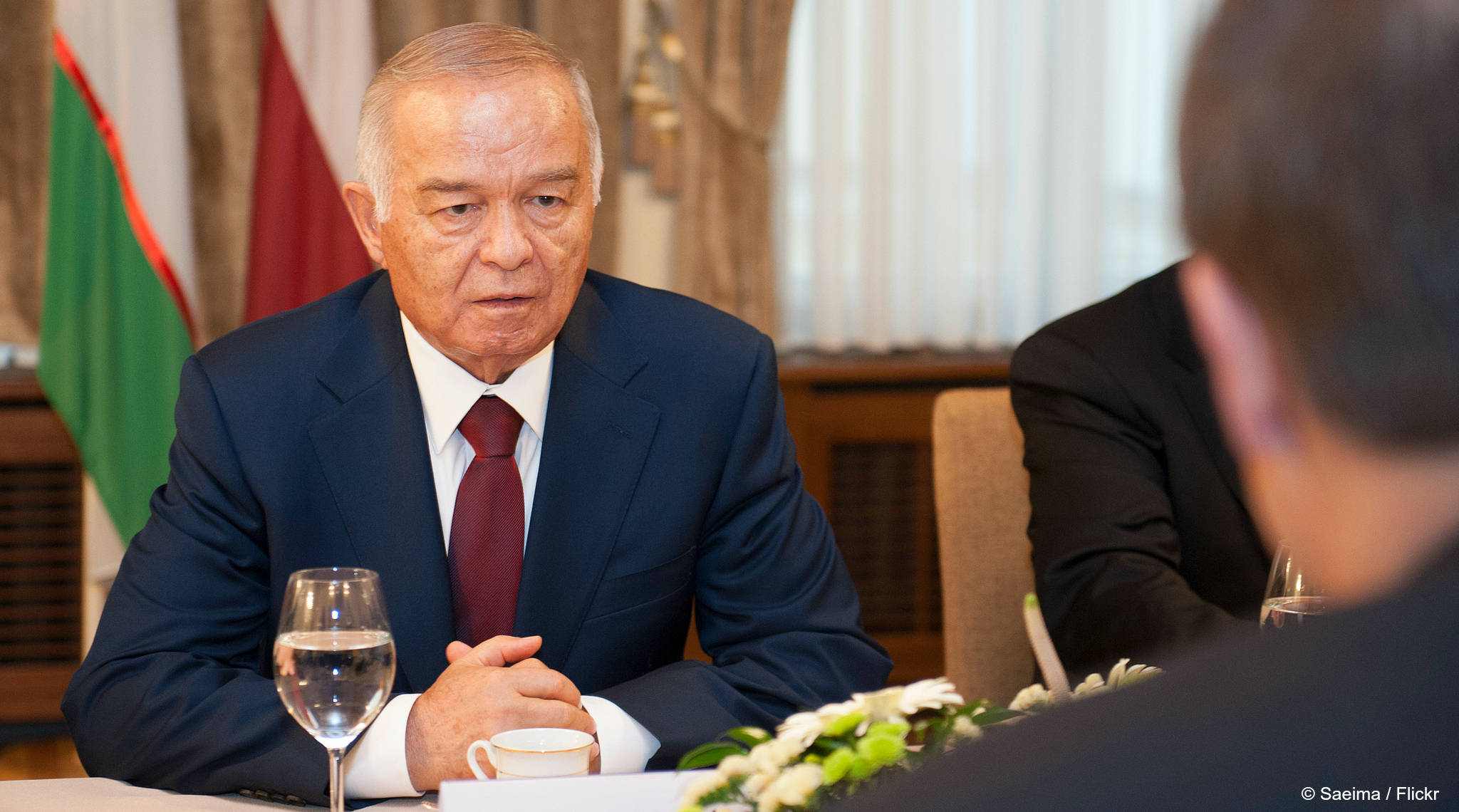 Despite last year’s cotton harvest again being marked by state-sponsored forced labour, the European Council has welcomed Uzbek President Islam Karimov with an official visit just in time for his birthday.

This is the first invitation to President Karimov since the violent suppression by his government of a popular uprising in the Uzbek city of Andijan in 2005 that led to sanctions and travel bans being imposed.

The sixth largest cotton producer in the world, President Karimov’s regime is unique in the scale of state-sponsored, forced mobilisation of schoolchildren during the annual cotton harvest. Child labour is not the result of poverty or family need. It is at the behest of and directly benefits this brutal dictatorship, one of the world’s most corrupt and repressive regimes that makes an estimated US $1bn from the annual sale of 1 million tonnes of cotton.

Control at every level of agricultural production has also contributed to an environmental catastrophe. The disappearing Aral Sea has lost 85% of its former volume, with irrigation for cotton production a significant cause. Lack of water creates rural deprivation, destroys habitats and has been blamed by some experts for threatening regional conflict.

Major international retailers and clothing brands have pledged to avoid the use of Uzbek cotton in their supply chain but such laudable initiatives from the private sector have not been matched by action at policy level in Europe, a major end point for Uzbek cotton.

EJF wrote a letter to the EU requesting an invitation to include a commitment to address forced labour in the cotton industry and with it drive greater support for wider issues relating to Uzbek human rights. Failing to include this commitment ignores widespread concern throughout Europe for the brutal, repressive regime of President Karimov.