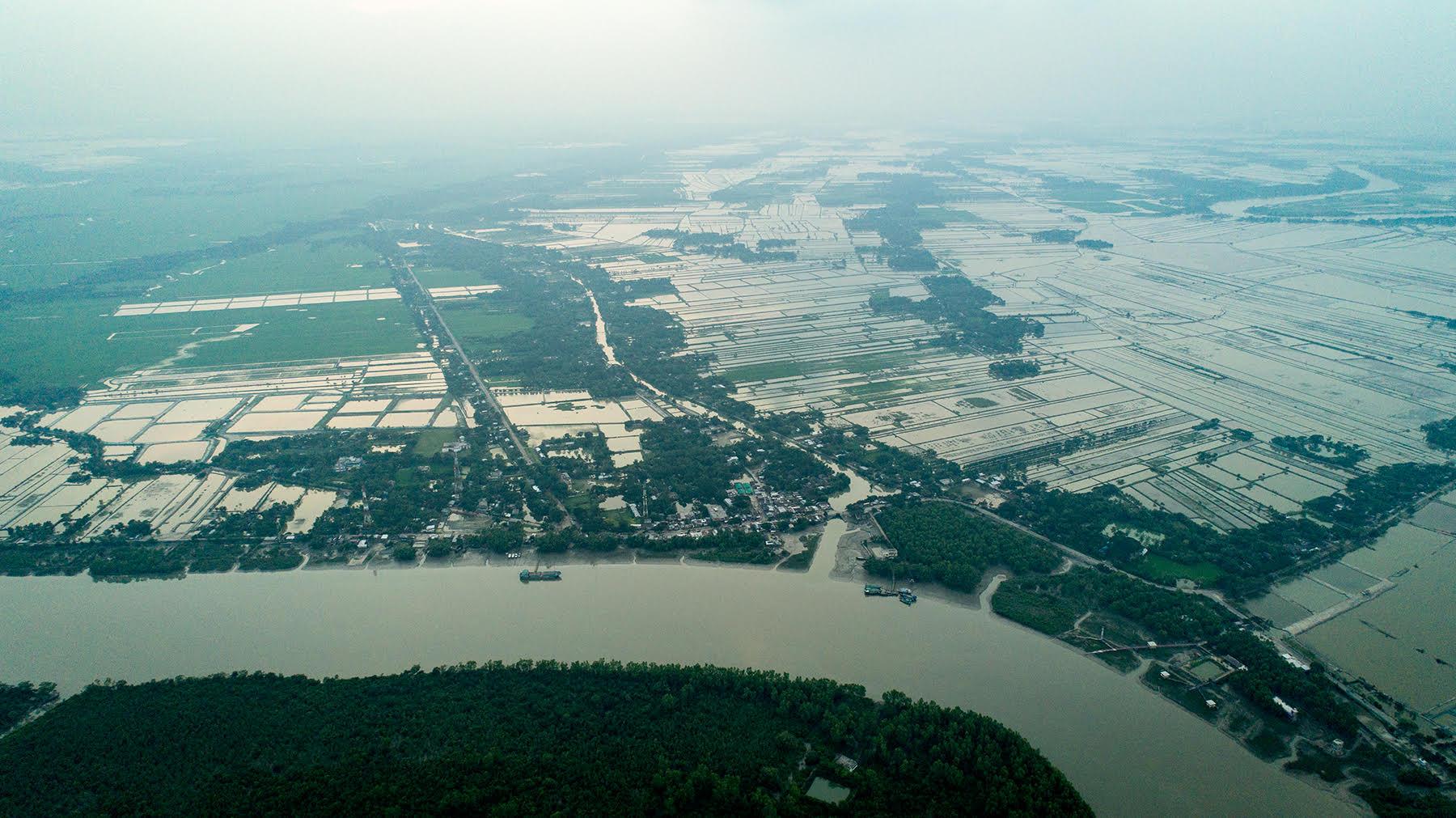 The devil is in the detail: why the climate law at the heart of the EU’s Green Deal falls short

The EU’s plans are not bold or rapid enough to avert climate catastrophe, despite superficially making all the right noises.

On the surface, there is much to admire about the EU Commission’s trillion-Euro strategy for net zero carbon emissions by 2050, underpinned by the proposed Climate Law. Issues of critical importance for the success of any climate strategy across all sectors are highlighted. These include the idea of a ‘just transition’ away from fossil fuels, meaning that communities, economic sectors and parts of the EU bloc which are currently heavily reliant on fossil fuels will not be left behind in the transition.

The idea of using the EU’s vast economic power for ‘climate diplomacy’, encouraging other states to adopt serious action towards the goals of the Paris Agreement, is a good one. The first evidence of this idea has been seen in the EU-Mercosur trade deal, which aims to bind Brazil to the Paris Agreement in exchange for access to the EU market. Finally, the commitment to ‘irreversible’ political change, setting the EU on a course which future administrations cannot deviate from, is welcome.

Why, then, does the flagship Climate Law behind the Green Deal not stand up to serious analysis? There are many valid criticisms, but the three most damning are the ambivalence about targets for 2030; an assumed major role for technological solutions which simply do not yet exist at scale or in some cases at all; and the extent to which this actually represents new money for the climate crisis or is simply an accountant’s sleight of hand.

The UN says that the goal of limiting global heating to 1.5 degrees is ‘on the brink of becoming impossible’. This is significant because every increment between 1.5 degrees and 2 degrees matters enormously. For example, at 1.5, between 70% and 90% of corals will die, taking with them vital sources of food and livelihoods and one of the richest ecosystems on the planet, but at 2 degrees, 99% will be wiped out. The reason they say it is nearly impossible is that today, we would need to reduce emissions by 7.6% per year to 2030 to be in with a chance. Wait to 2025, and that jumps to 15.5%. This is simply not realistic.

Given this dramatic urgency, it is at best an oversight and at worst a dereliction of duty that the text of the EU Climate Law only plans to organise targets for 2030 by September 2020. This almost certainly does not leave enough time for these targets to make their way through the EU institutions ahead of the make-or-break climate talks in Glasgow in November.

The leaders of the global youth climate strike have sounded the alarm on this dangerous lack of ambition, and they are not alone; ministers from a dozen European countries have signed a letter to Frans Timmermans, Executive-Vice President of the Green Deal, calling for ambitious 2030 targets, with details of how they are to be achieved and monitored, to be set by June 2020. Without this urgency in the short term, warm words and best wishes for 2050 are worthless.

The Commission’s plan leans heavily on ‘technological solutions’ to the climate crisis - new tools to suck carbon out of the atmosphere. While the idea of a silver bullet is appealing, the harsh truth is that these technologies do not yet exist at the scale at which they are required, and may not be invented or rolled out in time to make a difference.

There are two approaches which we know do work. The first is natural solutions such as the restoration of woodlands, seagrass, wetlands and peatlands. These approaches are cost-effective, can absorb a significant amount of carbon, have a huge range of benefits for wildlife, and could be initiated at scale immediately.

The other is simply to reduce emissions and avoid the need to remove them from the atmosphere in the first place. The continued investment into fossil fuels like gas and coal flies in the face of both climate targets and economic good sense; redirecting the subsidies which prop up the failing fossil fuel industry offers an immediate and straightforward way to cut emissions.

Is it really a trillion Euros?

The majority of the investment to support the Green Deal’s Climate Law is not ‘new’ money which the EU has drawn on to deal with the climate crisis. In terms of new commitments, there is just 7.5 billion Euros over the space of 7 years for the Just Transition Fund - a sum grossly outweighed by the spending planned for new gas investments, let alone the 4.2 trillion Euros of actual new money spent bailing out the banks in the last financial crisis. This intended investment is well below what the Commission itself estimates will be needed to meet its own targets, and a chunk of it is for green activities, such as crop rotation by farmers, which would happen with or without funding.

The best-case scenario is not good enough

The assumption running through all of these forecasts and plans is that the heating of the planet will continue in a linear way - for every unit of carbon dioxide we put into the atmosphere, the climate will warm as much as it did for the last unit. We know that this is not how nature works, and that ‘tipping points’ often come rapidly and unexpectedly. This means we must consider the forecasts we have at the moment to be a best-case scenario - and this Climate Law, and the Green Deal it underpins, fails to even meet them. For the sake of the planet and all the people on it, the EU can and must do better.