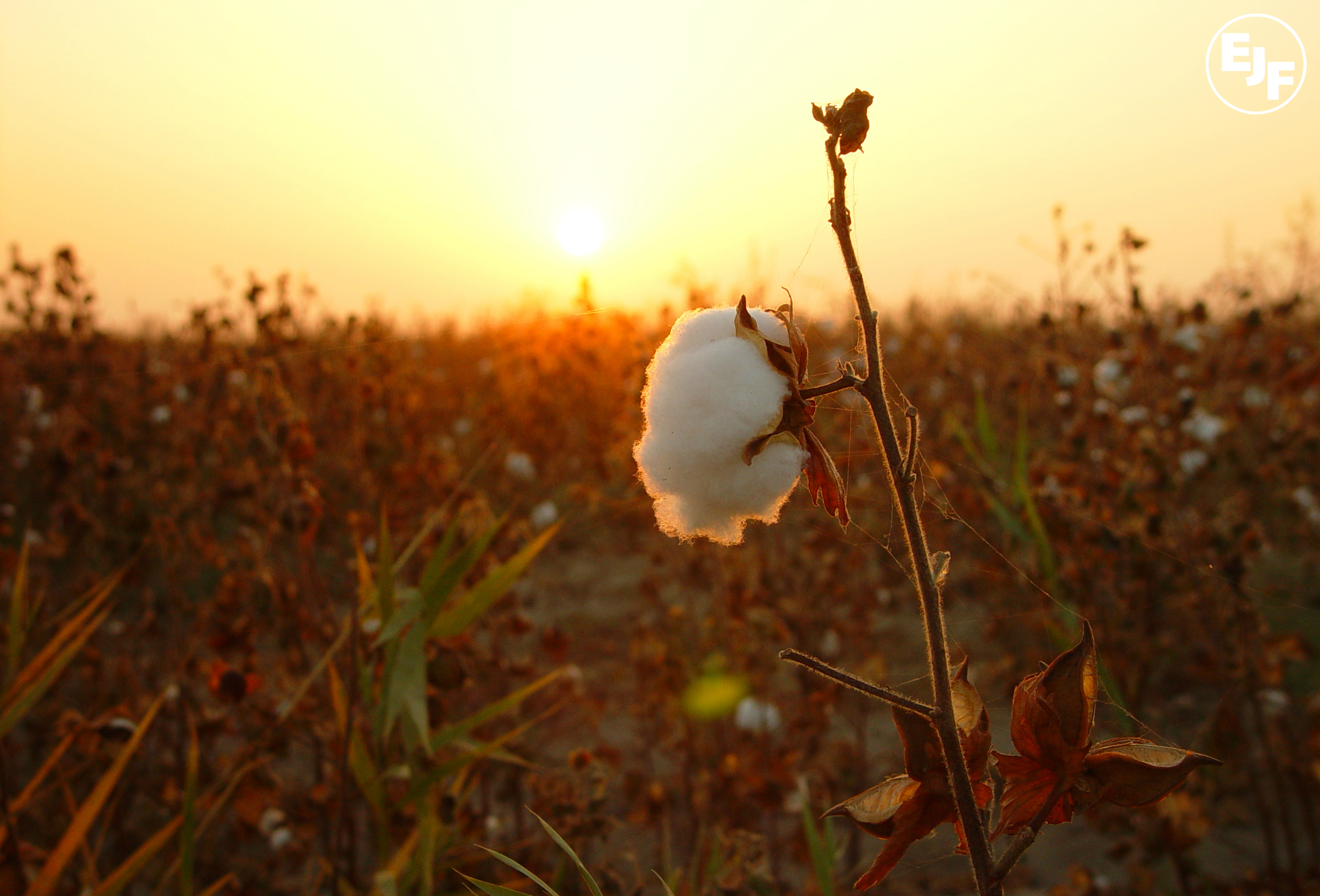 Citing concerns about human rights violations, the European Parliament has voted 603-8 against preferential access for cotton imported from Uzbekistan.

The European Parliament (EP) has voted 603-8 to reject a textile protocol to the partnership and cooperation agreement between the European Union and Uzbekistan. The protocol would give preferential treatment to textiles exported from Uzbekistan by creating a legal certainty for exporters. The decision to reject the protocol was explained in a statement: “It would in the current human rights situation not be appropriate for the EP to give its consent without getting changes in Uzbekistan and in EU policies”.

“The EU should not be giving preferential access to cotton import produced through forced child labour”, it said. The EP announced that it will only consider giving consent when the UN’s International Labour Organization’s (ILO) observers are granted access by the Uzbek authorities to undertake close and unhindered monitoring of cotton production in Uzbekistan.

Observers must be able to confirm that concrete reforms have been implemented and yielded substantial results in such a way that the practice of forced labour and child labour is effectively in the process of being eradicated at national, district and local level.

It was noted that the Economist Intelligence Unit puts Uzbekistan 164th out of 167 countries in its Democracy Index and that Freedom House Index gives a special place to Uzbekistan, ranking it among the 9 "worst of the worst", which is giving rise to concerns about the actual respect for fundamental human rights. The EU Presidency acknowledged at the ILO this June "the well-documented allegations and broad consensus among the United Nations bodies, the UNICEF, the representative organizations of employers and workers and NGOs" about forced child labour in Uzbekistan.

Uzbekistan is the world’s fifth largest producer of seedcotton. State&dash;controlled cotton production is worth around US $1.6bn, essential funds required to prop up the regime under President Islam Karimov. Each year, the Uzbek Government forcibly conscripts hundreds of thousands of its citizens, including young children, into the fields to harvest cotton.

Since 2004, EJF has documented and exposed the use of forced labour and environmental damage in cotton production in Uzbekistan. EJF has worked with international NGOs, labour unions, retailers and clothing brands to raise awareness of the conditions under which Uzbek cotton is produced and, in the case of retailers, to eliminate Uzbek cotton from their supply chains until a time when Uzbek cotton is forced labour-free.