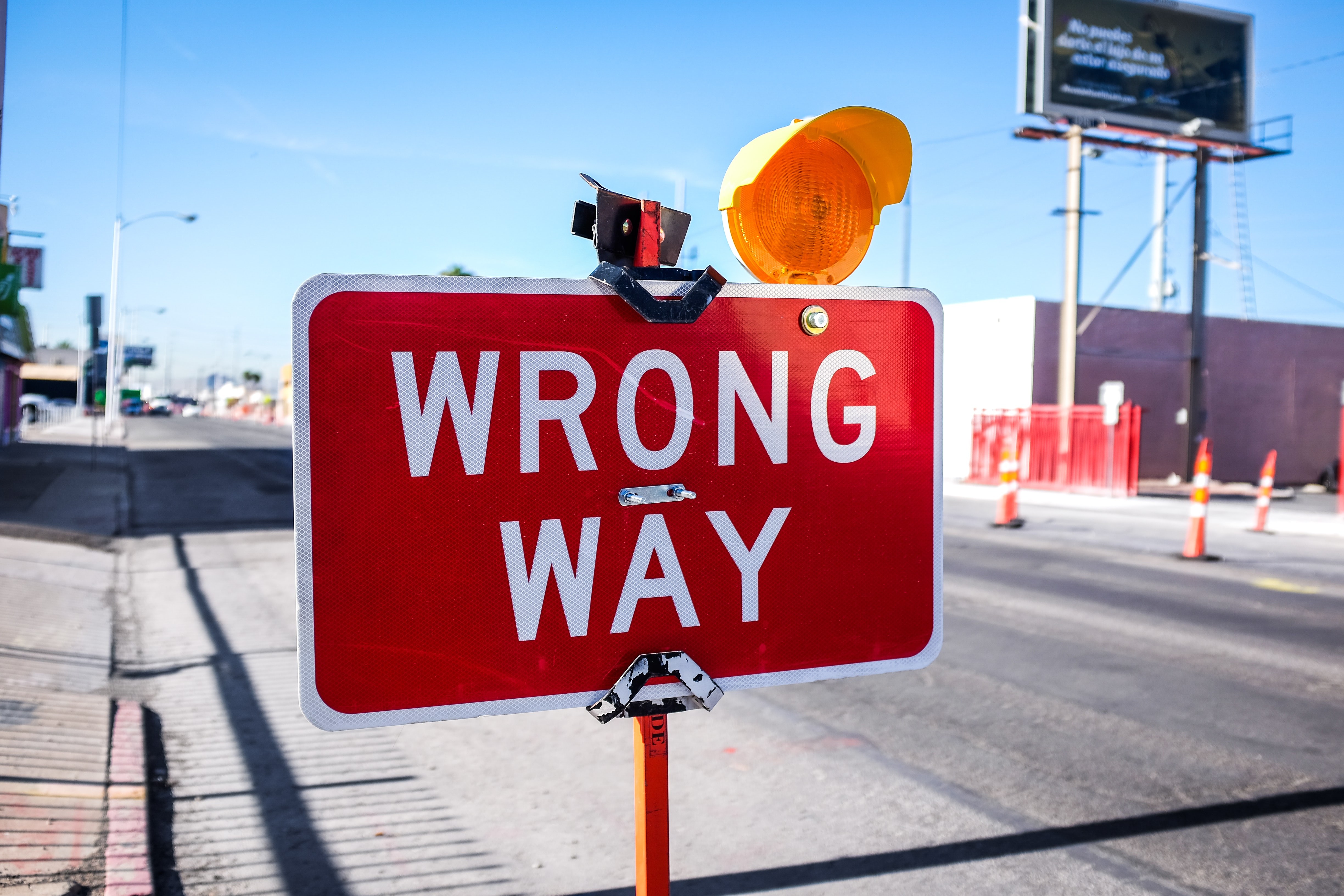 Floods, heatwaves and storms: Will you listen now the climate crisis is on Europe's doorstep?

Streets have become wild rivers, houses are collapsing, people are fleeing and over 180 have died.

The severe floods in Germany and Belgium show that the climate crisis is not sparing industrialised nations: it’s at our doorsteps.

The German Environment Minister Svenja Schulze tweeted that ‘climate change has arrived’ and a wealth of experts agree: the climate crisis is here in western Europe, and even more extreme than expected.

In the UK, the Met Office has issued its first ever extreme heat warning as we bake in temperatures of over 30C, with Northern Ireland reaching its highest temperature ever recorded, and public health bodies urging us all to check up on vulnerable family and friends.

These kinds of impacts have been happening for decades in countries which have contributed the least to the greenhouse gas emissions heating our atmosphere, causing immense suffering and destruction. Perhaps now that they have arrived in northern industrialised nations our leaders will finally stop ignoring the crisis.

There is an overwhelming scientific consensus that our fossil-fuel addiction is driving the climate emergency. Research findings prove how much human-caused global heating is already influencing major weather events today, with one study showing that the likelihood of record-breaking heatwaves in Europe has increased 23-fold since the 1980s. In the future, we will have to prepare for new extremes.

Our carbon capturing allies – healthy ecosystems – are being degraded at a staggering rate, accelerated by rising temperatures. The ocean, along with our peatlands, wetlands, soils, and forests all play a crucial role in absorbing and storing carbon, thus helping to protect us from the climate crisis. Currently, terrestrial and marine ecosystems absorb roughly half of the CO2 emissions humanity generates.

Researchers have already warned that the Amazon and the Arctic are teetering on the edge of their tipping points: when this happens, we will see irreversible damage within our lifetimes.

A 2020 climate projection model to the year 2100 estimated that the threshold for dangerous global warming will likely be crossed between 2027 and 2042.

These models are mathematical simulations of factors that interact to affect Earth’s climate, such as the atmosphere, ocean, ice, land surface, and the sun. Although all such models must operate within confidence bounds, overall they show the writing on the wall: urgent action on climate is needed or humanity’s future is under gravest threat.

Increasing flooding, along with more frequent heatwaves and more intense storms, were predicted by climate experts, but even they say they did not expect records in Germany to be broken by this much, over such a large area or so soon.

Scientists are now talking of a worrying trend – that as the crisis deepens, extremes are becoming more extreme. The average temperatures over the last decade were the highest on record. 2020 was the second hottest year, exceeded only by 2016, with 2019 in third place. The current atmospheric concentrations of greenhouse gases are unprecedented in the last 800,000 years.

The tragic events in Germany and Belgium show that the impacts of the climate crisis are not limited to vulnerable communities in the global south. They are also increasingly evident in developed, rich countries in the north - people have died in Germany due to floods, in the USA and Canada from heat and fires. These disasters are a warning to us all.

The time for ineffective, unambitious climate policies is over. The climate and biodiversity crises threaten the stability of our societies and life on Earth as we know it.

I believe the scientific evidence and what is happening before our eyes - only a transition to a carbon-free, sustainable, circular economy and a complete systemic change can avert catastrophic impacts for millions of people. We must act now to reach zero-carbon – meaning ending our dependency on the fossil-fuelled processes that generate greenhouse gas emissions ­– by 2035.

All too often action to roll back global heating and protect our environment is presented as a cost, in reality it will be the greatest cost saving of all time. The longer we wait, the less we invest, the higher the ultimate cost to our economy and society. This is the most urgent and important investment in human history and would create new livelihoods, hundreds of thousands of jobs and save countless lives.

The climate crisis is just beginning in western Europe – it will hit us all if our leaders do not act immediately. At the crunch climate talks COP26 (UN Climate Change Conference of the Parties) in Glasgow this year, decision-makers must finally prove they are willing to step up.

What is needed is a profound shift in political will and a framework for environmental justice. The financial, technological, and logistical capabilities needed to halt the climate crisis already exist.

It will take a whole of government, whole of economy, system-wide approach. This includes elements from the basic (better insulation in homes) to the complex (carbon pricing and fully renewable energy grids). But, crucially, we already have the tools to initiate such a programme.

Although the window of opportunity is rapidly closing, it is not too late to act. What is needed now more than ever is ambitious leadership.

Individuals cannot be expected to solve the climate crisis alone, when in the background governments continue to approve new coal mines and gas and oil extraction that fly in the face of their stated commitments to net-zero carbon.

But we are not powerless. Every one of us can take action by writing letters to our political representatives, taking to the streets to peacefully demonstrate, and voting for politicians who will take the urgent, systemwide actions we need to save our planet. Our silence will only embolden those who seek to maximise their profit at the expense of the public. We owe it to future generations that we are loud, resilient and persistent in opposing the corporate greed that is heating our shared planet.

Effective, sustainable and socially just climate action belongs at the top of every political agenda. The time is now.

This piece was originally published by The Metro, and is reposted here with permission.

Photo by NeONBRAND on Unsplash 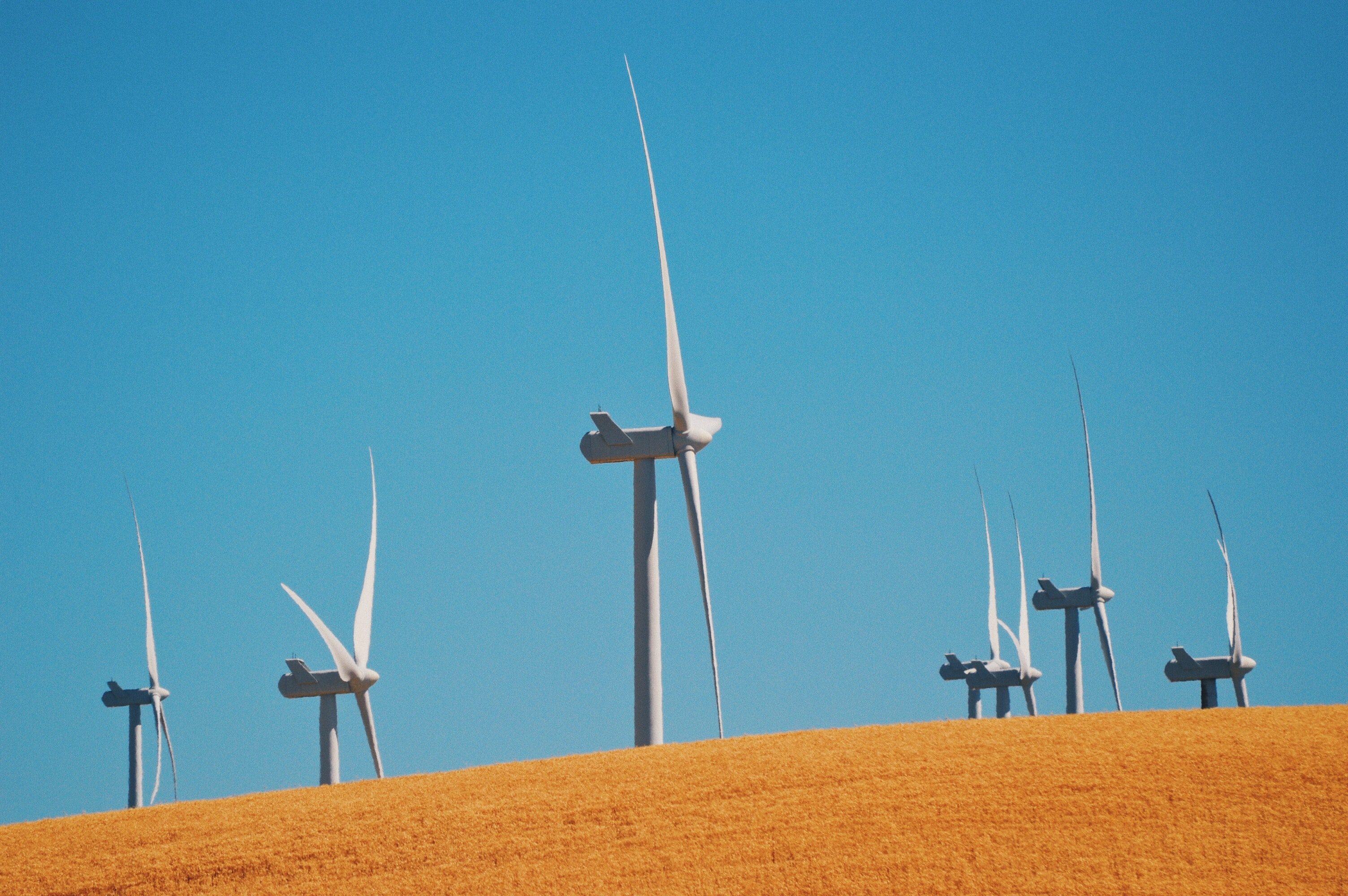