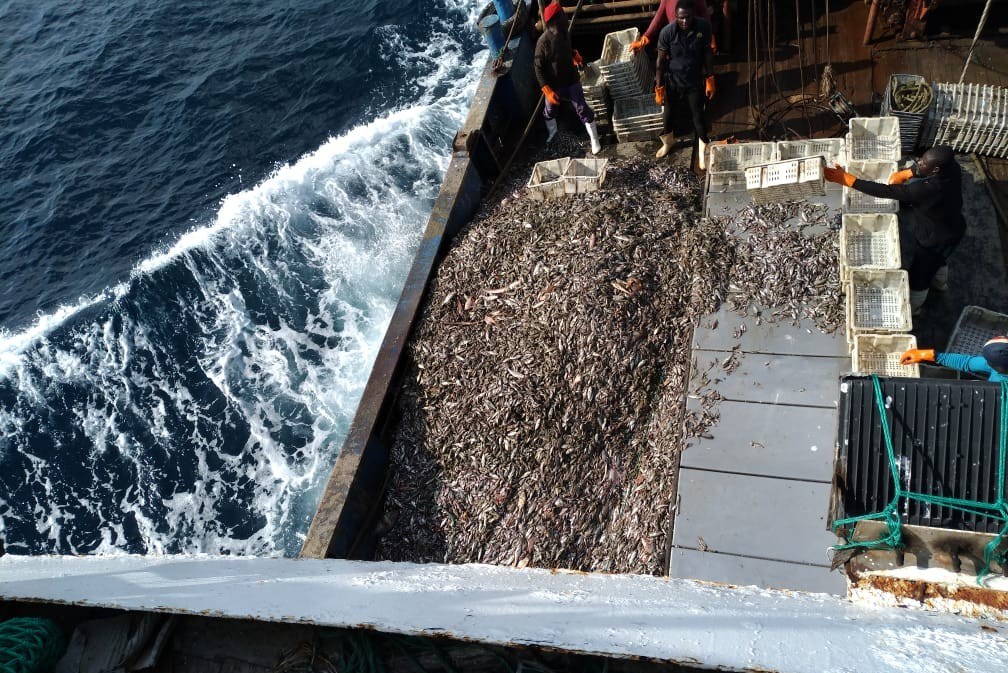 Ghana is missing out on between 14.4 -23.7 million US dollars every year in fishing licence fees and fines from trawlers, a new report by the Environmental Justice Foundation (EJF) has revealed. Ghana’s fees and fines are kept low for local vessels – yet 90% of the Ghanaian trawl fleet is owned by Chinese corporations who use local ‘front’ companies to register as Ghanaian and circumvent the law. This opacity over ownership allows Chinese corporations to pay well below the market value for access to Ghana’s ocean resources, as well as commit illegal fishing offenses without fear of significant repercussions.

Ghana’s licensing fees are substantially lower than other coastal states in the region, and insignificant considering that many trawlers operating in Ghana are beneficially owned by large, in some cases state-controlled, Chinese corporations, the report found. Fines for illegal fishing ­– which is rife among the industrial fleet and has been linked to Chinese companies – are often below even the minimum stipulated by Ghanaian legislation and do not meet Ghana’s responsibilities under international law.

Comparisons with neighbouring countries suggest Ghana could generate an additional US$ 2.4-6.7 million every year by increasing its fees for foreign trawlers to similar levels.

In 2020, the annual licence fee for an average trawler of 200 gross registered tonnes was around US$ 30,000, nearly four times less than in Guinea, where a foreign trawler of this size would pay around US$ 119,000 per year. Meanwhile, a single, state-owned Chinese company with trawl operations in Ghana reported an operating revenue of around US$ 164.5 million in 2019, also receiving subsidies for its overseas fishing operations of around US$3.0 million in the same year.

Fines given out for illegal fishing and other offenses are also much too low, the report found. Not only has this resulted in unrealised revenue of around US$12 million in 2015 and US$17 million in 2018, it is failing to deter such offences, the report says.

Trawlers have engaged in widespread illegal fishing in Ghana’s waters, failing to report huge catch volumes to the state and decimating the ‘small pelagic’ fish populations which are reserved for local communities. There is now a grave risk that Ghana’s fisheries will soon collapse, impacting the livelihoods of over 2.7 million Ghanaians.

Cases of illegal fishing are generally heard through opaque out-of-court settlement processes, with fines imposed at well below the statutory minimum and in some cases going unpaid. The justification for such low fines is that the companies cannot afford to pay, but this is based on ‘front’ company accounts, which do not reflect the reality of the larger entity controlling the vessel.

Safeguarding the country’s fisheries requires urgent intervention at high levels of the Ghanaian government to introduce reforms that improve transparency, so it is clear who is benefiting from fishing access, what and how much they are fishing, how much they are paying and what these funds are used for. This failure to set reasonable fines and fees not only results in a considerable loss of revenue but presents a critical threat to the sustainability of the fishery and in doing so endangers national food security and countless livelihoods.

By implementing the same fees as Guinea, Ghana could reduce trawler numbers from 75 to 10 vessels yet double the revenue generated through licensing fees in 2018, the report says. As well as increasing state revenue this would address the worrying over-capacity in the fleet, providing massive benefits to the country’s struggling small-scale fishery, which supports jobs and food security for millions of Ghanaians. 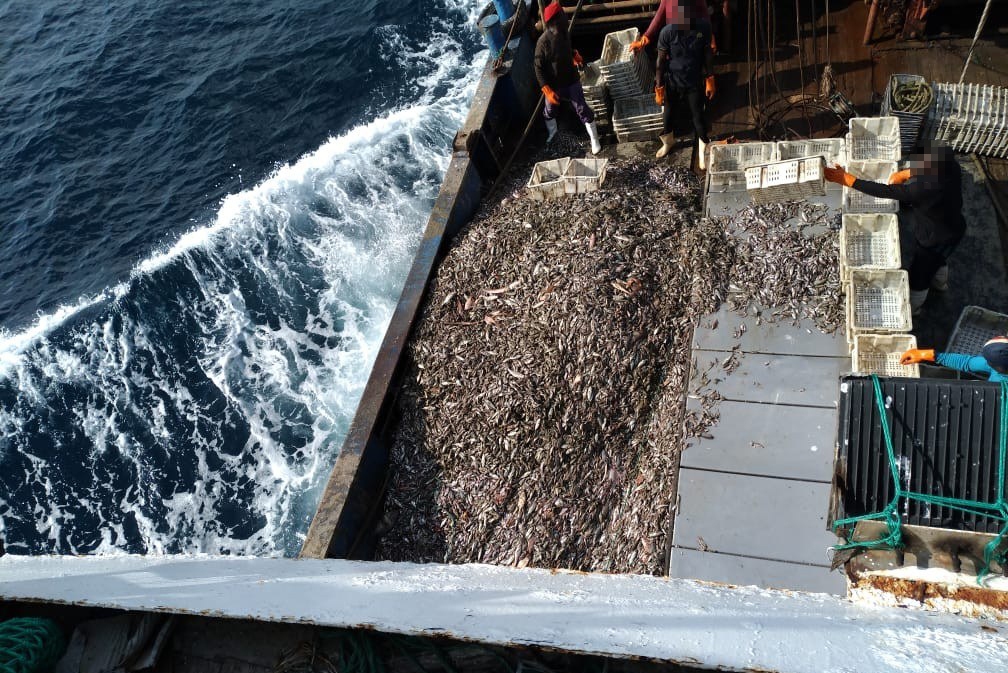