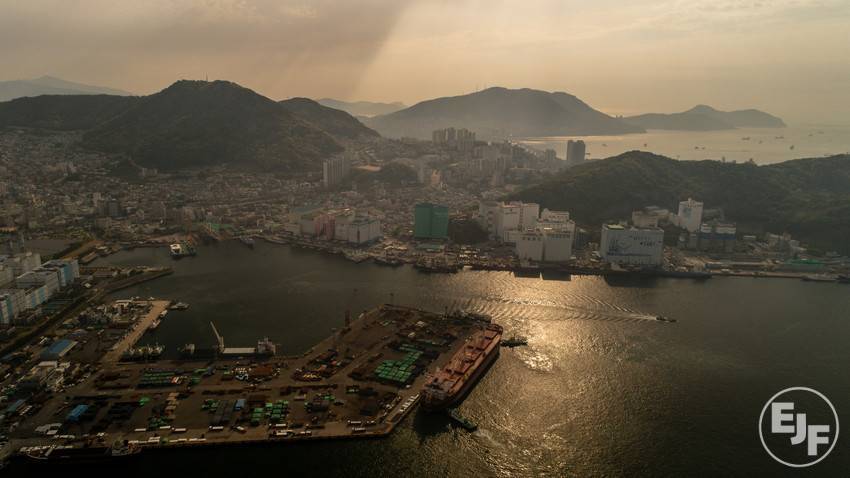 The South Korean government has failed to sanction two vessels found fishing illegally in Antarctic waters, instead allowing the owner to sell this valuable catch on the global seafood market. The vessels are able to export their product to the European Union, the United States and other international markets.

International and Korean NGOs have issued a joint statement condemning the Korean government for mishandling a case of illegal, unreported and unregulated (IUU) fishing that occurred in the Antarctic. Despite promising international partners that the two vessels would be sanctioned, the Korean government halted prosecution and allowed the vessel owners to sell the illegal catch on the international market, where it risks landing on the plates of consumers.

In December 2017, the Korean distant water fishing vessels Southern Ocean and Hong-Jin 701, both owned by the Hong-Jin company, violated conservation measures of the Convention for the Conservation of Antarctic Marine Living Resources (CCAMLR), an international fishing body established by the UN to protect pristine Antarctic waters.

The vessels fished illegally over the course of four days, catching 70 tons of tooth-fish despite receiving a closure notification from the CCAMLR secretariat. After finding the vessels had violated international rules, the Korean government promised to ensure the operator did not receive any financial benefit, and issued a 60-day business suspension – barring the boats from fishing.

However, the NGOs, including the Environmental Justice Foundation (EJF), the Antarctic and Southern Ocean Coalition (ASOC), the Citizen's Institutes for Environmental Studies (CIES) and the Korean Federation for Environmental Movement (KFEM), have criticised the Korean government, pointing out that the suspension was applied during a non-fishing period in CCAMLR, meaning it had little or no impact on the operator. Moreover, despite assurances to international partners, the illegal catch was returned to the vessels’ operator who went on to sell it for more than US$ 800,000.

Subsequently, in addition to the failed sanctions, the Korean Prosecutors Office did not take forward criminal prosecution of the case.

In stark contrast to the lack of sanctions from Korea, CCAMLR officially classified the two vessels as “Non-compliance Level 3”, meaning “Seriously, Frequently or Persistently non-compliant” during the annual meeting in November 2018. This is a serious warning, with the next step being a ban on the vessels fishing in the CCAMLR area.

In their statement, the NGOs said: “Contrary to what the Korean government announced internationally, Korean officials allowed the IUU-caught fish to enter not only Korea but also the international market. Even worse, the government is claiming that they are not aware of its destination. This incident reveals how legal loopholes and un-transparent fishery governance can be exploited”.

The NGOs’ statement called for implementation of stronger measures that can prevent illegally caught fish entering the market, and the establishment of a fish traceability system to prevent similar cases.

In October 2018, South Korea’s Minister of Fisheries signed a pledge to work more closely with the European Union to tackle IUU fishing—a commitment seriously jeopardized by the handling of this case. The Korean boats appear on a list of vessels authorized to export to the European Union, and Korean toothfish vessels frequently export their product to the United States, raising the prospect that their illegal catch may find its way to international markets.

The Citizens’ Institute for Environmental Studies is a civic group founded to support a systematic and scientifically-based, professional environmental movement. CIES researches environmental issues and focuses on Antarctic Ocean protection as a key priority.

The Korean Federation for Environmental Movement is a civic environmental organization that takes progressive actions to support core values of life, peace, ecology, and bottom-up participation in harmony with Nature. 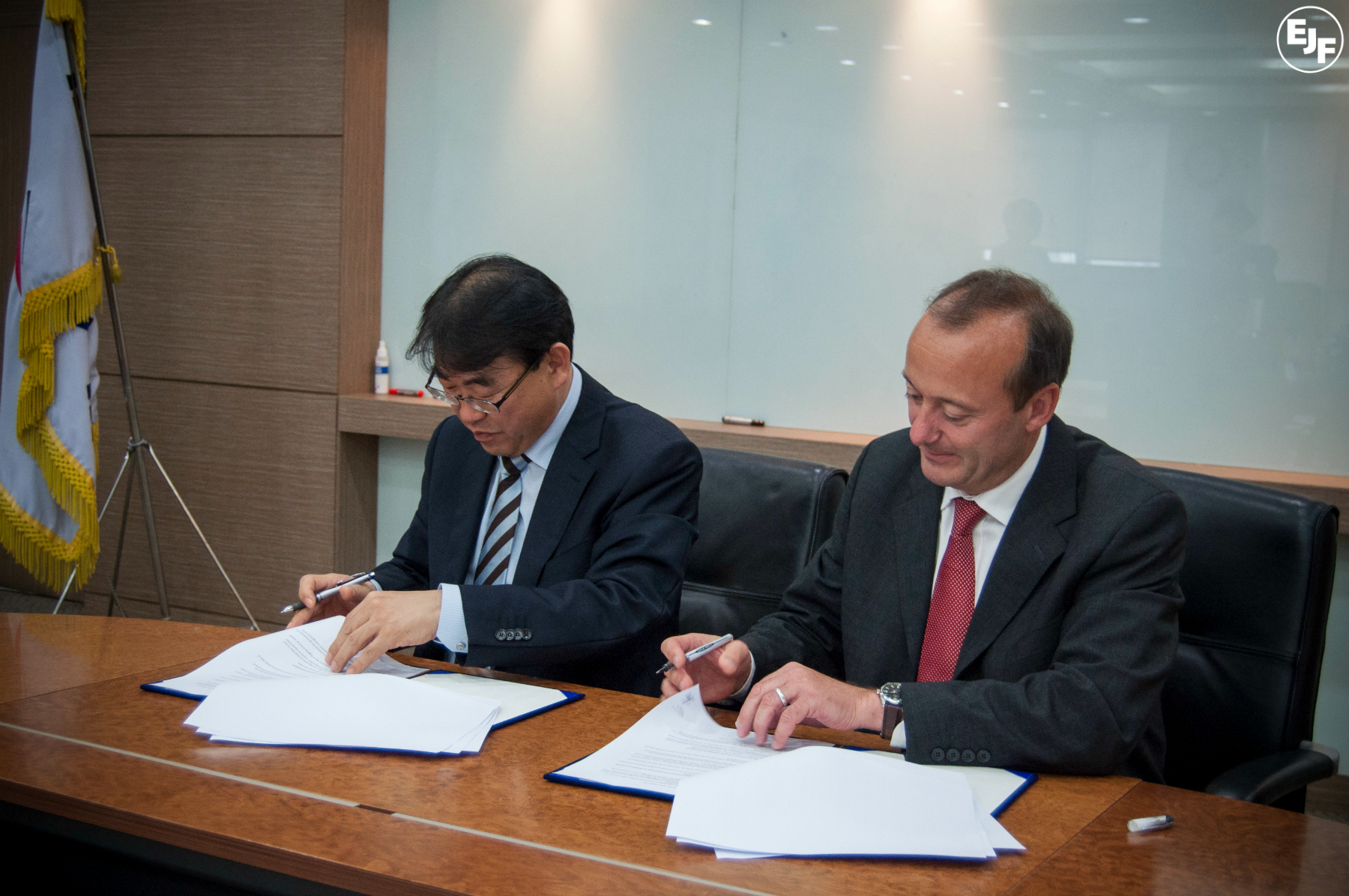 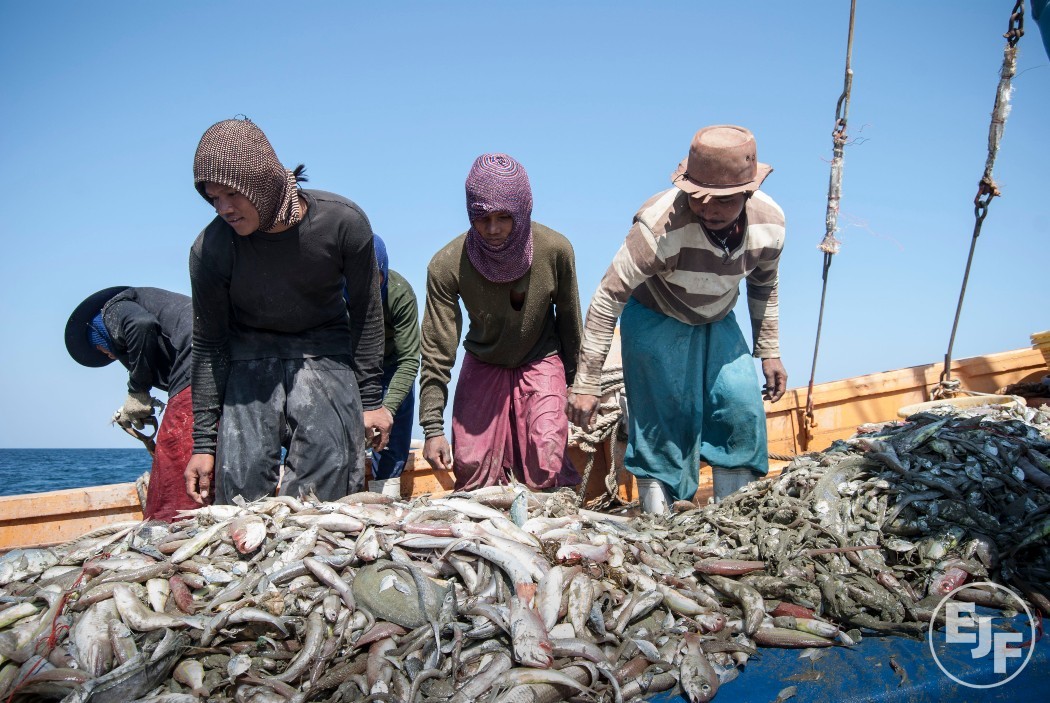