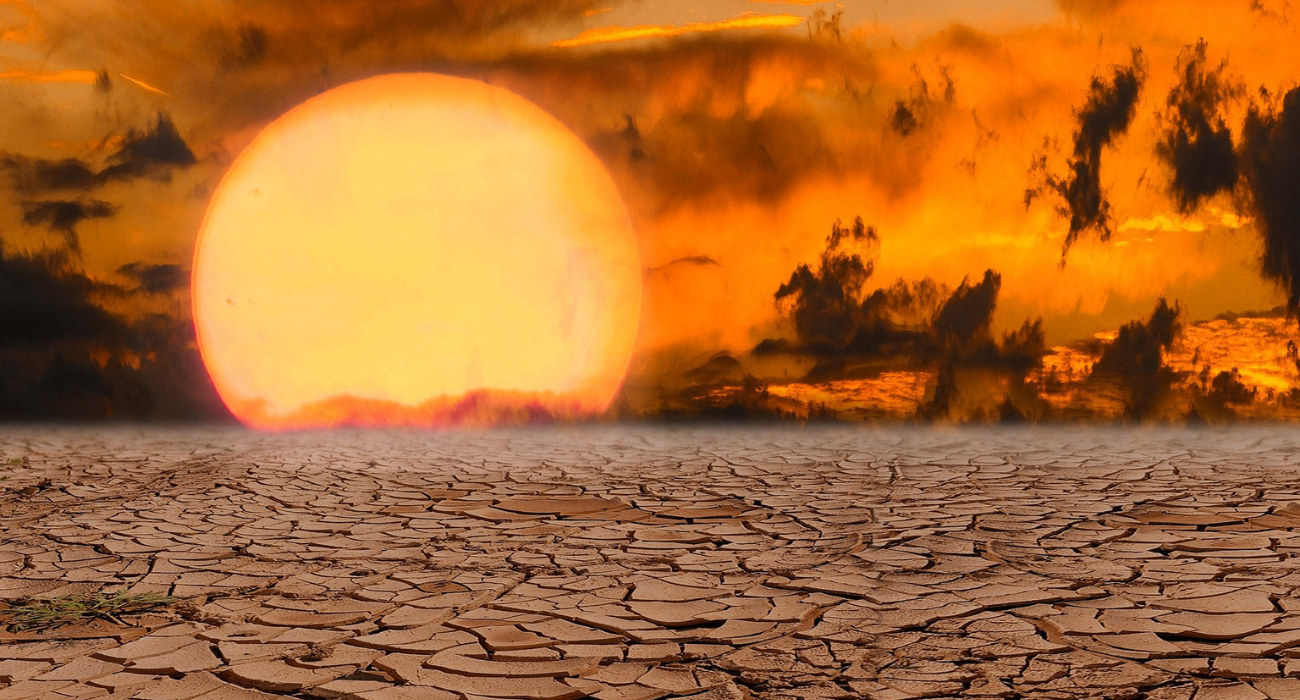 New EU climate targets: something to be proud of?

Greta Thunberg spoke out last week to criticise the failure of governments to rise up to the challenge of the climate emergency. As countries around the world begin to share their updated Nationally Determined Contributions (NDCs) to the Paris Agreement, we must call for bolder promises with clearer plans from our climate leaders to keep warming well below 2C and avoid the worst effects of global heating.

EU leaders have agreed on a 2030 climate target of a 55% net reduction in greenhouse gas emissions as part of the updated NDC ahead of COP 26.

At first glance, this seems to be an exciting development. But the target falls short of scientific evidence which shows that the EU must achieve at least 65% emission cuts by 2030 to comply with the Paris Agreement. The EU’s newest climate proposal neither references the 1.5 °C goal of the Paris Agreement nor the latest available science, suggesting that this is just more of the same: half measures and dawdling when the planet most needs bold, visionary action to fight climate breakdown.

The EU risks missing the opportunity to drive sustainable economic recovery and avoid the unprecedented human and environmental costs that global heating will inevitably bring.

Another critical hole in the new EU plan is the agreement of a “net” target which includes offsetting with carbon sinks like forests, peatlands, and mountain habitats which together could provide up to 5% of the promised emissions reductions. In other words, using a net target allows high emissions sectors like transportation and agriculture to continue business as usual and rely on offsetting through reforestation policies.

Rewilding of ecosystems is without a doubt a positive thing, but the EU cannot use it as an excuse to avoid urgent and drastic emissions reductions in industry now. The switch to a net target for 2030 is a distortion of the EU’s climate leadership ambition and fails to reflect the wholesale decarbonisation we need to protect people and the planet.

But there is still opportunity to change the EU’s targets for the better. EJF is calling on the European Parliament to take a tough stance in the trilogues on the EU Climate Law next year and bring us the visionary climate plan we need.

Since the adoption of the Paris Climate Agreement, global CO2 emissions have continued to rise every year and so has the Earth's temperature: 2020 is on track to be the hottest year recorded, an average of 1.2C above industrial levels. The EU as one of the largest and most developed economies in the world must live up to its role model potential.

The past has shown that peer pressure can lead to competition between countries to achieve the more ambitious goals - and the EU could lead this race to the top by immediately translating new targets into near-term policies and concrete actions to fully implement agreed commitments. Otherwise, ambitions get watered down in abstract long-term promises and the planet will keep on heating.

Next year’s UN Climate Change Conference (COP26) could be the landmark meeting when states finally start to take global heating seriously and take the drastic action we need to avert the climate breakdown.

After a year shaped by the Covid-19 pandemic, 2021 will be a chance to reshape economies and societies worldwide. Stimulus programmes must be based on a green reconstruction driven by renewable energy, reduction of fossil fuel subsidies and reforestation, among others.

It will be essential to strengthen linkages between climate and biodiversity policies. The climate cannot be saved without massive efforts to conserve nature. An economic analysis by over 100 scientists proves that protecting the world’s land and ocean ecosystems will clearly outweigh the costs. However, action to conserve nature must complement - not replace - actions to quickly decarbonise industries. Targets for both must be separate, specific and mutually reinforcing. EJF calls on the EU to improve its 2030 targets by:

Leave no one behind?

At the Climate Ambition Summit, Ursula von der Leyen, President of the European Commission, highlighted that climate change is a human rights issue. But even with this recognition of the justice dimension of the climate emergency, the EU’s new plan fails to meet its responsibilities towards those who will bear the brunt of Europe’s carbon addiction

The Commission’s climate target for 2030 is just the beginning of the journey. The EU Parliament still has the chance to push for stronger ambitions in the tripartite dialogues early next year. The Parliament directly represents the citizens of the European Union: the time has come for European society to demonstrate that it will fight for a just transition to a zero carbon future.

Greta says that, “hope lies in democracy – it is the people who have the power. If enough people stand up together and repeat the same message, then there are no limits to what we can achieve.”

The EU urgently needs a new story - continuing down the same old path that ignores the science, offers half measures, and refuses to act courageously to lead in a just green transition spells only disaster for people and the planet. It is up to people to take action now - call your elected officials and urge them to bring us a new EU climate plan we can really be proud of. 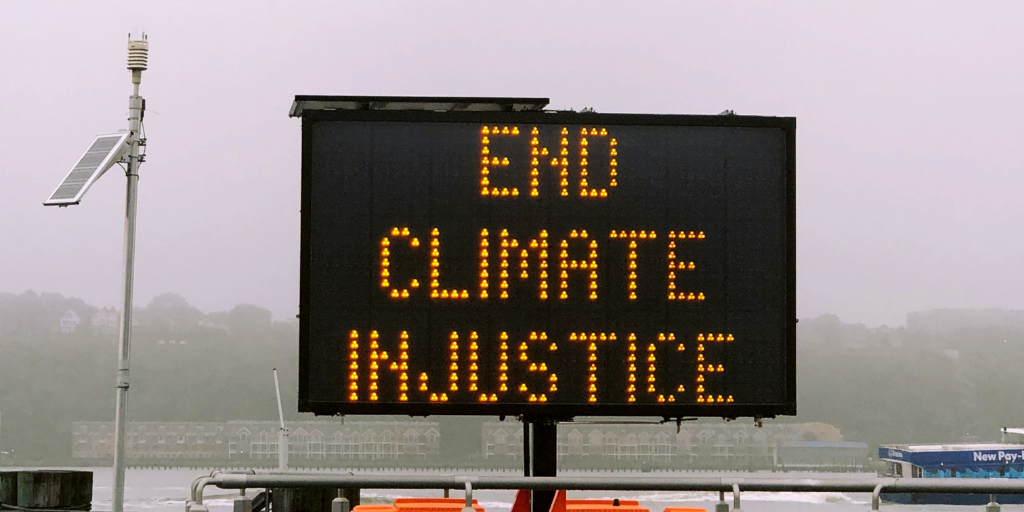 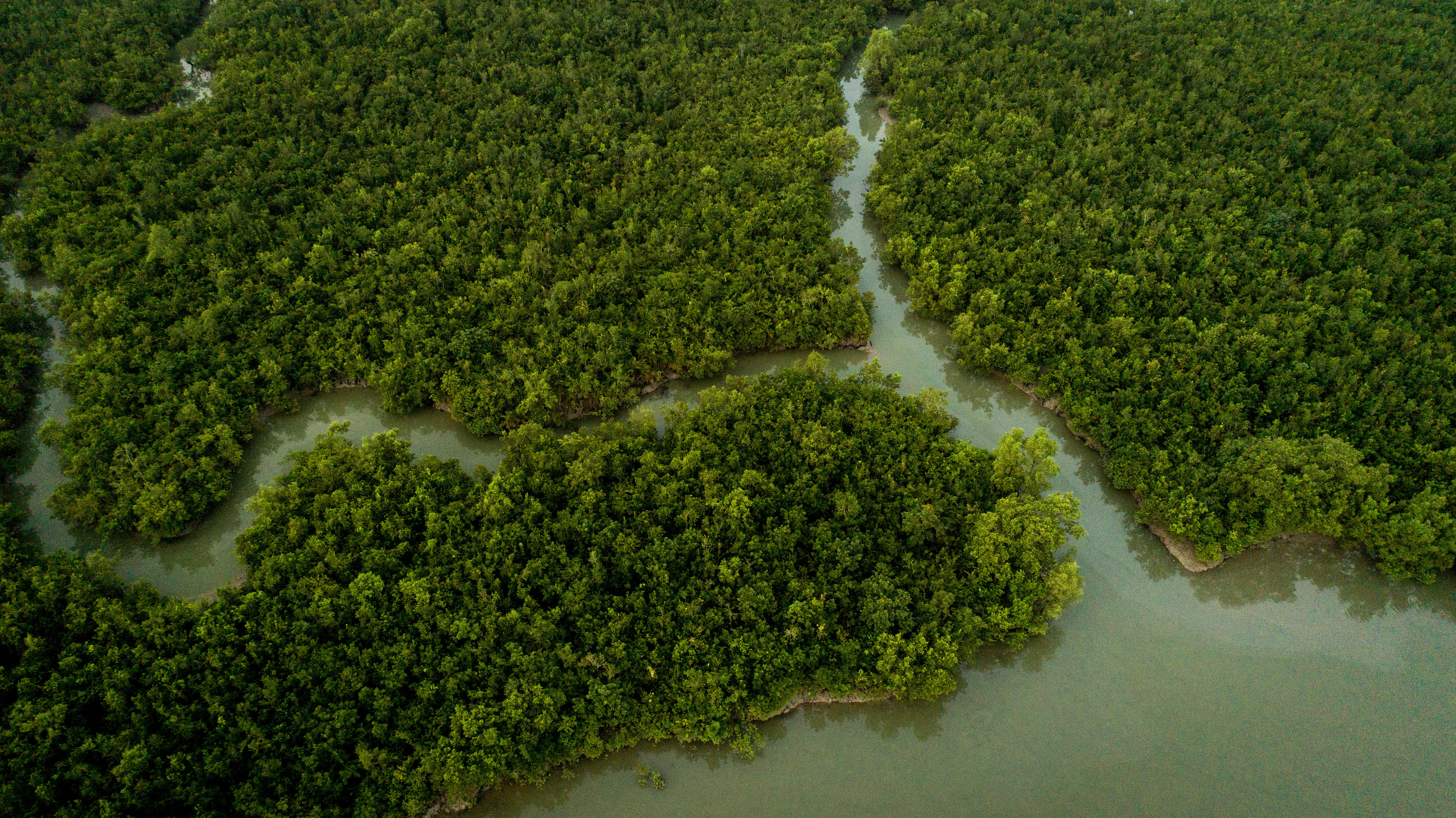