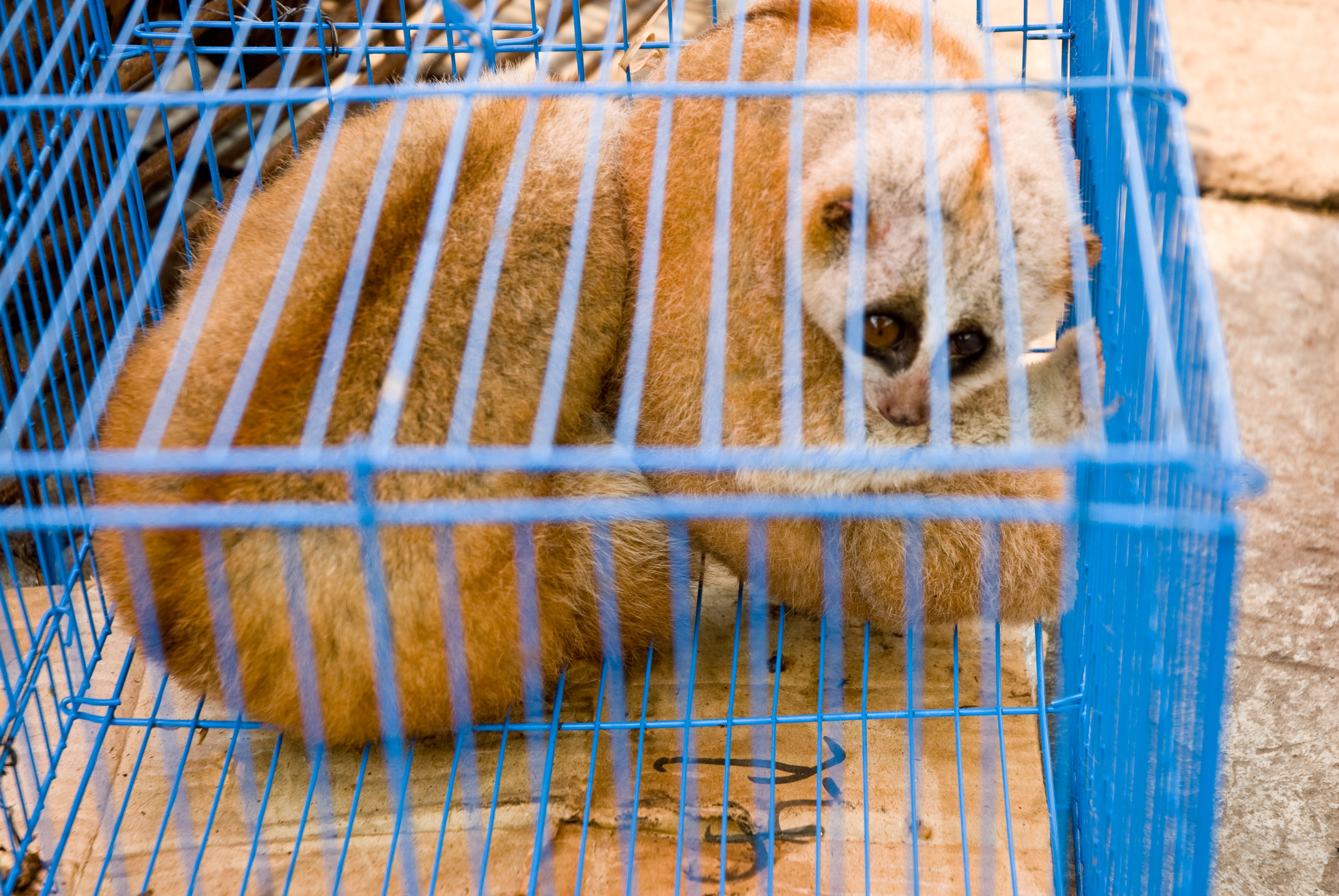 We depend on the natural world for a stable climate, food, medicine, water, the air we breathe, for our most fundamental needs. All our lives are inextricably bound to ecosystems and biodiversity, and the future of the human race is at stake if we do not urgently work to re-shape our relationship with nature. Commercial wildlife markets are a powerful reminder of our dysfunctional approach to nature, putting species at risk of extinction and putting the entire world at grave risk of disease. We must end this cruel practice.

We, as humans, are part of the natural world. More often than not, we exploit this connection to our short-term advantage, leading to habitat destruction and food chain breakdown, driving wildlife to extinction.

As we squeeze other species into smaller and smaller scraps of habitat, forcing them into ever-closer contact with each other – including species that would never interact closely in the wild – and into contact with humans, we create a platform for pathogens to mingle, mutate and make the leap to humans.

Pathogens and their natural carrier species or ‘hosts’ evolve alongside each other, in a complex network of evolutionary interaction that bring benefits and costs to both. However, when these pathogens are transmitted to different species, they can be harmful or even fatal to their new host. Ebola, bird flu, swine flu, Middle East respiratory syndrome, Rift Valley fever, SARS, West Nile virus, Zika virus and COVID-19: these pathogens all made the jump from animals to humans. In fact, 75% of emergent diseases have their origins in wildlife.

The more species present in a small space, the greater the number of pathogens and the higher the chance of a pathogen jumping the species barrier, either directly to humans or via another species. This is why commercial wildlife markets are so inherently dangerous to human health. They act as ‘reservoirs’ of pathogens unfamiliar to humans in commonly overcrowded and unhygienic environments, highly conducive to transmission between species.

Commercial wildlife markets are not only breeding grounds for disease but also cause extensive animal suffering and are exacerbating the current catastrophic decline in biodiversity. The trade in wildlife is a key driver of extinction and the illegal trade associated with it is acknowledged by experts to be the fourth most lucrative organised crime globally. Crucially, the existence of a legal commercial trade provides a clear pathway by which illegal wildlife can be laundered on a massive scale. This trade now affects one in fivevertebrate species.

The COVID-19 pandemic should not have come as a surprise – it was predicted and it was preceded by a long line of similar infections that jumped from wildlife to humans, most recently SARS. But we did not acknowledge or act on these warning signs and are now engaged in a massive global effort to tackle the consequences of this mistake rather than addressing the root causes. This is a recipe for further pain, cost and loss.

Key lessons were missed in the wake of SARS; action was short-term and limited. The COVID-19 pandemic brought this mistake into stark relief. The virus has now killed almost 4.5 million people and has triggered the deepest global economic recession in nearly a century.

The only question remaining is whether we will heed the warning this time and take the necessary action to reduce the chances of this happening again.

Regulation is not enough

From the UN biodiversity chief to lawmakers, medical professionals, conservation NGOs and people living in countries with many commercial wildlife markets, the message is clear: shut these markets down.

The answer is not to regulate commercial wildlife markets under the pretence that it will somehow become possible to manage and distinguish between the legal and illegal wildlife trade – past decades have shown this is not the case. The answer is to ban these markets, permanently and globally.

A ban on commercial wildlife markets would not only help to protect us from the next pandemic, it would give the natural world some of the support it needs to start to recover, protecting us all.

In taking such actions we must ensure that local communities that currently depend on the wildlife trade are not forgotten and that the costs of supporting these people are accounted for. They must be involved, supported and be active participants in the dismantling of commercial wildlife markets, the supply chains which fuel them, and the human and ecological damage they cause.

Our place on the planet

As we look to the future we must re-imagine and reinvent our place on the planet. Humanity has the capacity to live sustainably, and we must make the change, for ourselves and for the awe-inspiring wildlife we live alongside.

Banning commercial wildlife markets is a first step of a transformation that must also include setting aside at least half of the Earth’s surface for the preservation of key ecosystems, while ensuring the full protection and traditional rights of Indigenous peoples.

World leaders must cooperate to create a new, sustainable set of policies to reset our relationship with the natural environment.

The twin crises of climate and biodiversity combined are an existential threat to humanity. If we do not completely reshape our relationship with the natural world, we will be the authors of our own extinction.

This piece was originally published by Open Access Government and is reposted here with permission.

To prevent the next pandemic, ban commercial wildlife markets 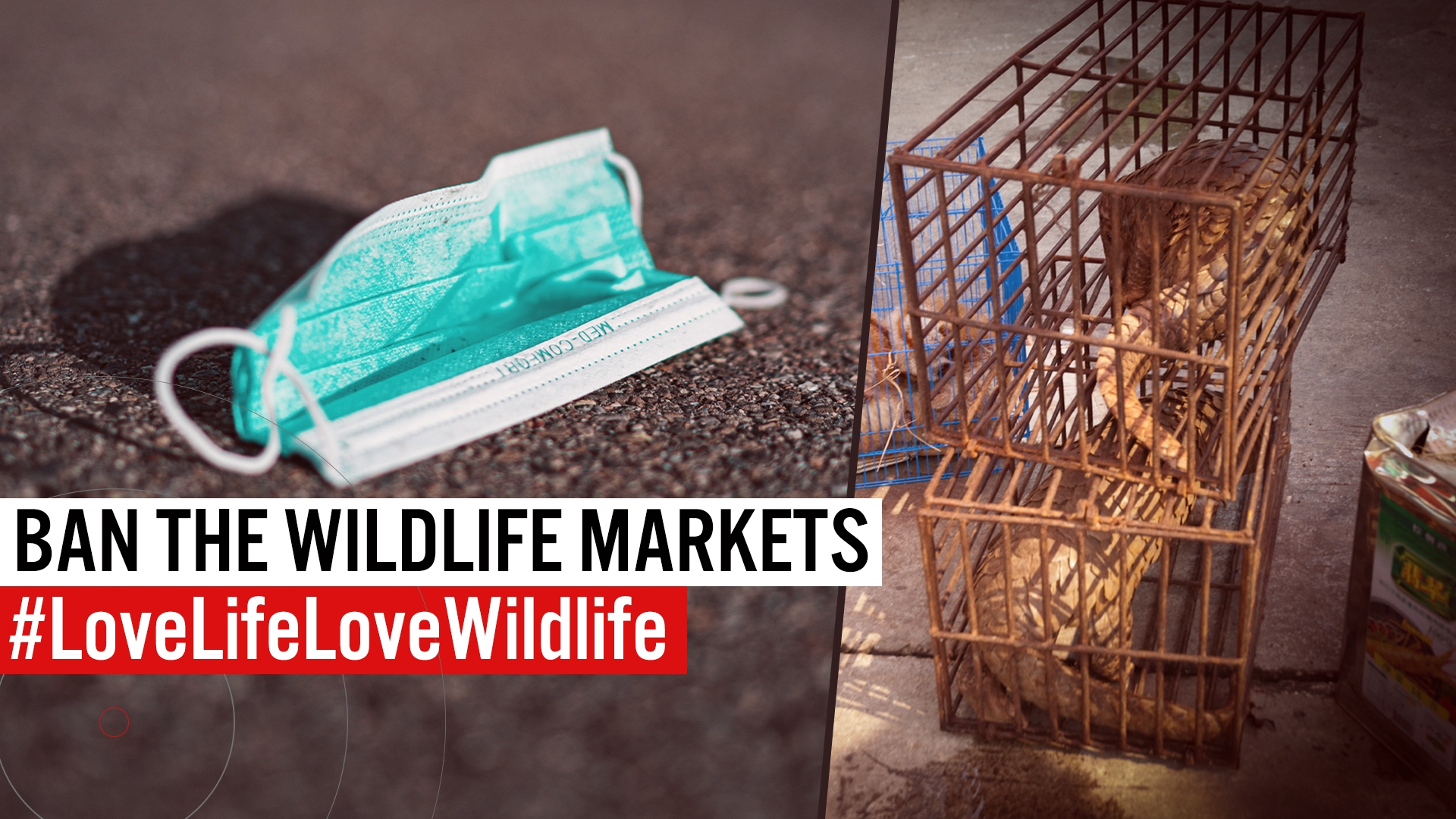