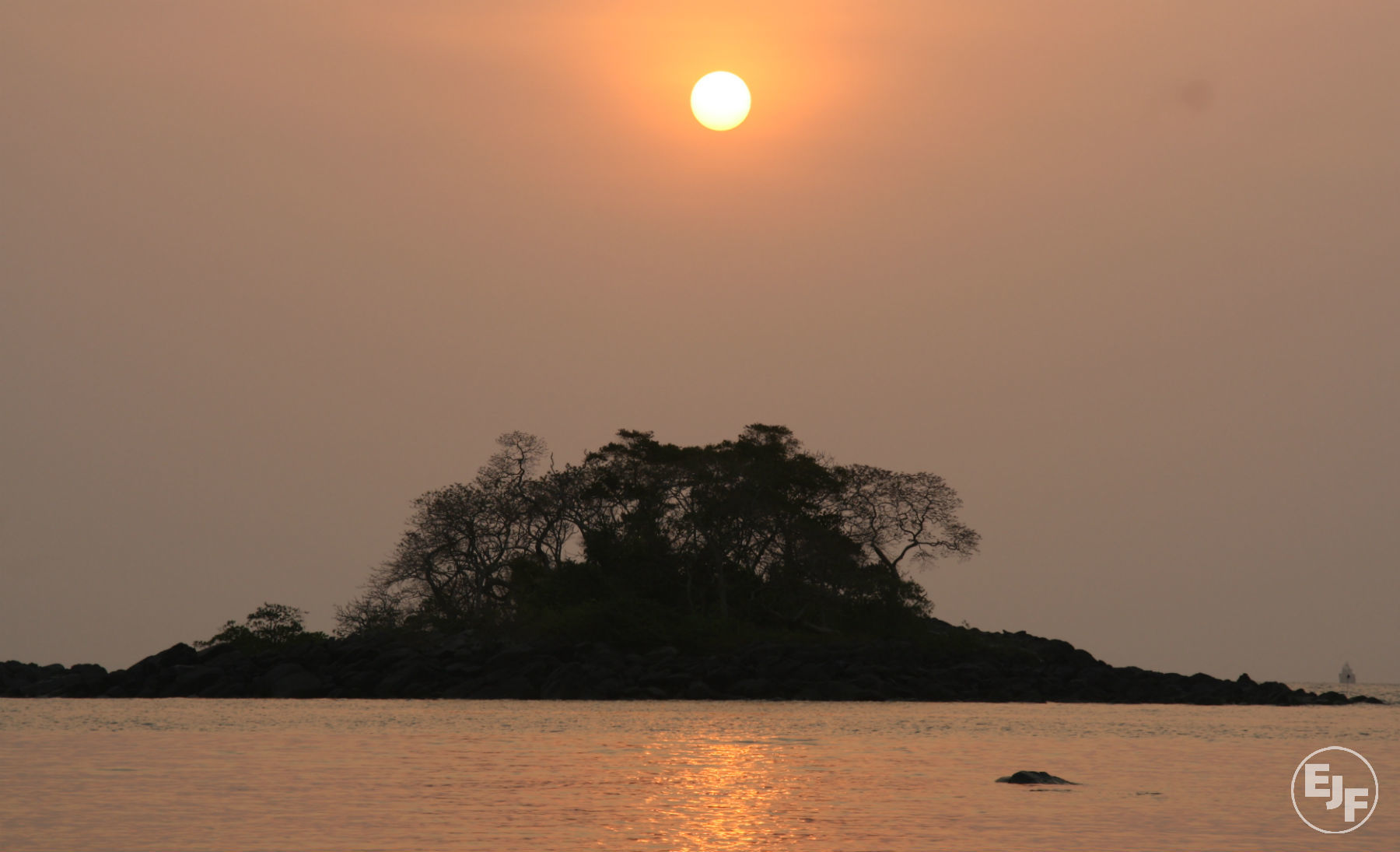 In a guest blog, Dr Sam Illingworth, Senior Lecturer in Science Communication at Manchester Metropolitan University, shares his experience of running a climate change poetry competition and explains why he is donating the proceeds to EJF.

All nature has a feeling: woods, fields, brooks
Are life eternal: and in silence they
Speak happiness beyond the reach of books;
There's nothing mortal in them; their decay
Is the green life of change; to pass away
And come again in blooms revivified.
Its birth was heaven, eternal it its stay,
And with the sun and moon shall still abide
Beneath their day and night and heaven wide.

All Nature has a feeling - John Clare

This poem from John Clare was written at the beginning of the 1800s, and yet to me it still speaks very deeply about humankind’s relationship with our planet.

Nature is a living, breathing, beautiful entity – one that talks and communicates to us via babbling brooks, animated animals, and fluorescing flora. The poem tells us that unlike humans, nature is eternal, but is this really the case?

Climate change presents the greatest threat to our species and our planet that humankind has ever faced, and yet to many of us it is something that is ‘happening somewhere else’ or ‘ is real but not a reality to me’.

Climate change is real. It is happening now. It affects all of us.

The only way that we can mitigate climate changes effects in a meaningful way is to take collective action.

Part of the challenge that we face in mobilising a collective effort is in convincing people from currently less affected areas that climate change is happening right now, this second. Climate change is already responsible for the destruction of thousands of ecosystems, insects, animals, plants, birds, and humans.

What is needed is something that can transcend cultural barriers, and which can contextualise and localise a global problem.

What is needed is poetry

In the summer of 2017, we initiated a global poetry competition. A challenge to find 20 poems that spoke about climate change in different voices, and which would help to make real this global, interdisciplinary problem. The only stipulations we set were that the poems had to be about climate change (however the author might perceive this) and that they had to be 40 lines or less.

The response was somewhat overwhelming, as in the space of just a couple of months we found ourselves with 174 entries from 23 countries in five different languages.

This made the job of judging the poems extremely difficult, and selecting the 20 poems that will eventually make up the collection became an extremely taxing, although utterly enjoyable, task.

Poetry for charity - why we chose EJF

A Change of Climate will be available for purchase via Kindle direct publishing in both electronic and paperback formats at the start of December, with all proceeds going to the Environmental Justice Foundation.

Given the incredible work EJF do in both humanising climate change and defending people affected by the changing climate, we could think of no organisation more deserving of the proceeds from the book, which we hope will be plentiful and long-running!

It’s just a start, but we hope that A Change of Climate presents an opportunity for a wide audience to start thinking about how climate change affects both them and others, to acknowledge that it is real, and to take action, as this isn’t something that is simply going to disappear by hoping that it will.