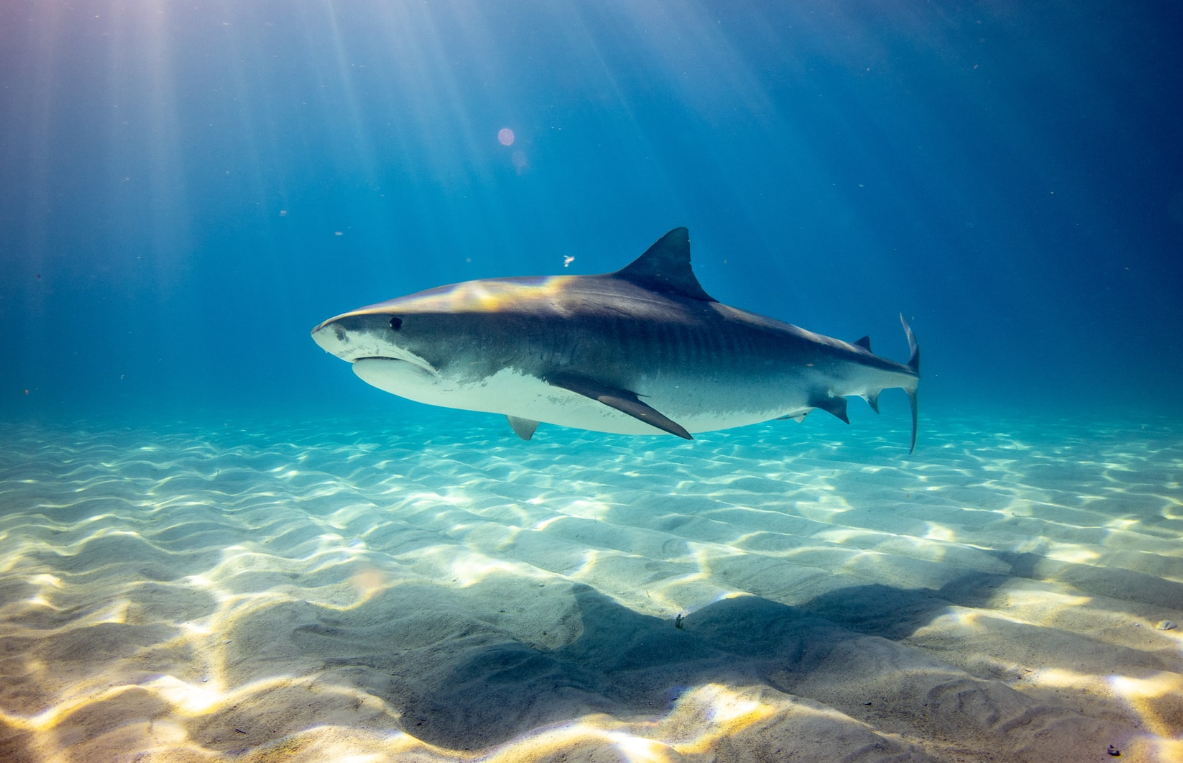 Our ocean absorbs around a third of the CO2 we pump out, underpins our climate system and keeps our planet habitable. Sharks, as apex predators, provide a vital balance that keeps these astonishing ecosystems – and their essential ‘blue carbon’ stores ­– healthy. Yet our actions have caused drastic declines in shark populations, and if we continue down this path, we will drive these incredible animals to extinction.

No two ways about it, sharks are amazing. They have roamed the earth’s waters for at least 450 million years, can travel as fast as 45 mph, some glow in the dark and others can even walk on land.

There are roughly 500 known species of shark alive today, and we are discovering more all the time. We are also continually learning about these creatures. Just a few weeks ago, researchers discovered that grey reef sharks can use the upward movement from currents, effectively “surfing”, to cut their energy consumption by about 15%, and that Bull Sharks may form “friendships” with one another.

But these remarkable animals are under threat. Global heating, pollution, habitat destruction and unsustainable fishing and finning practices have driven a decline in oceanic shark and ray numbers of at least 71% between 1970 and 2018.

Why we need them

Sitting at the top of the food chain, sharks are pivotal to a healthy ocean. Removing them can cause a cascadeeffect down through the ecosystem, causing an explosion in smaller predator numbers and in turn decreasing populations of smaller, commercially important fish.

This imbalance can cause a decline in the abundance of creatures that graze on algae, leading to increased algal blooms. These blooms can severely damage coral reefs, potentially even leading to the death of the reef along with any species that rely on it. Take away the sharks, and pretty soon you have could have a dead reef. And this knock-on effect is seen in ecosystems across the world, from coral reefs to seagrass meadows.

Ultimately, healthy shark populations support a healthy ocean, teeming with life, and this is crucial to tackling the climate crisis.

Why they are at risk

In short, we aren’t giving these animals a fighting chance. Fishing, global heating and habitat loss are stacking the odds against these ancient creatures that have been around since before the dinosaurs. Anywhere between 63 million to 273 million sharks are killed by people every year, from reported and unreported landings, discards, and shark finning.

Illegal finning is one of the major threats to shark populations. Once the sharks are caught, their fins are cut off as the most valuable part, to be used for delicacies such as shark-fin soup. The shark itself is thrown alive into the ocean to die. This cruel and wasteful practice is happening on an industrial scale, with EJF’s investigationsshowing that the practice is widespread across Taiwan’s distant water fishing fleet, and other reports showing that a single vessel can amass nearly 800kg of shark fins during a year or so.

How we can help

We need to act globally to give shark populations the chance to recover, safeguarding them and the marine ecosystems which depend on them.

The Environmental Justice Foundation (EJF) is calling for all countries to adopt and enforce protections for sharks. The first vital step is creating transparency in fisheries, to bring those illegally finning sharks out of the shadows and enforce laws against these crimes.

We are also calling for a high seas treaty to protect 30% of the ocean by 2030. Scientists have warned that we only have around 10 years left to reduce our impacts on the ocean or we risk catastrophic mass extinctions. To avoid disaster, we need to act now.

On Shark Awareness Day 2021, join the fight to save our oceans and protect our sharks from further decline and extinction. Add your voice to the call for world leaders to protect ocean environments.

Photo by Gerald Schömbs on Unsplash 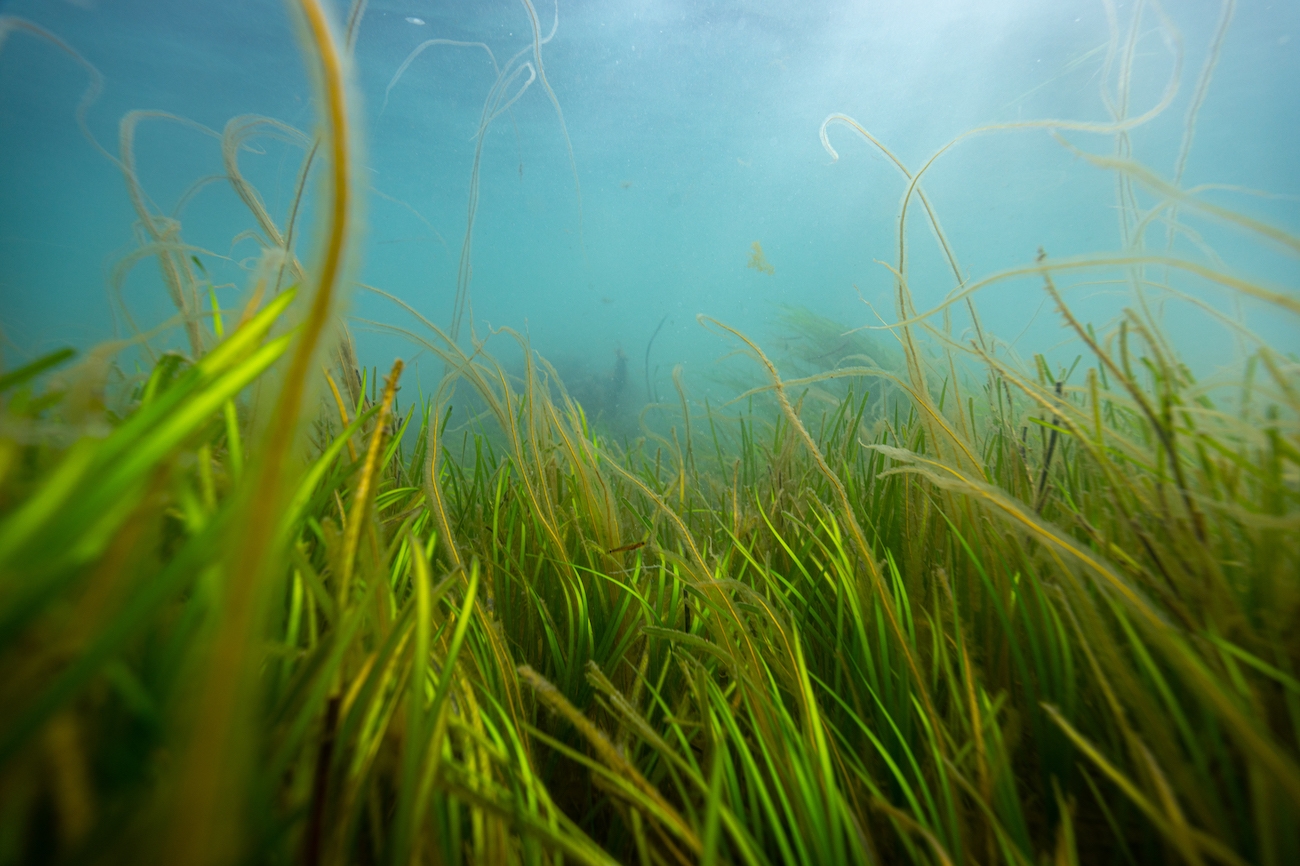 Illegal fishing: an existential threat for sharks and the oceans