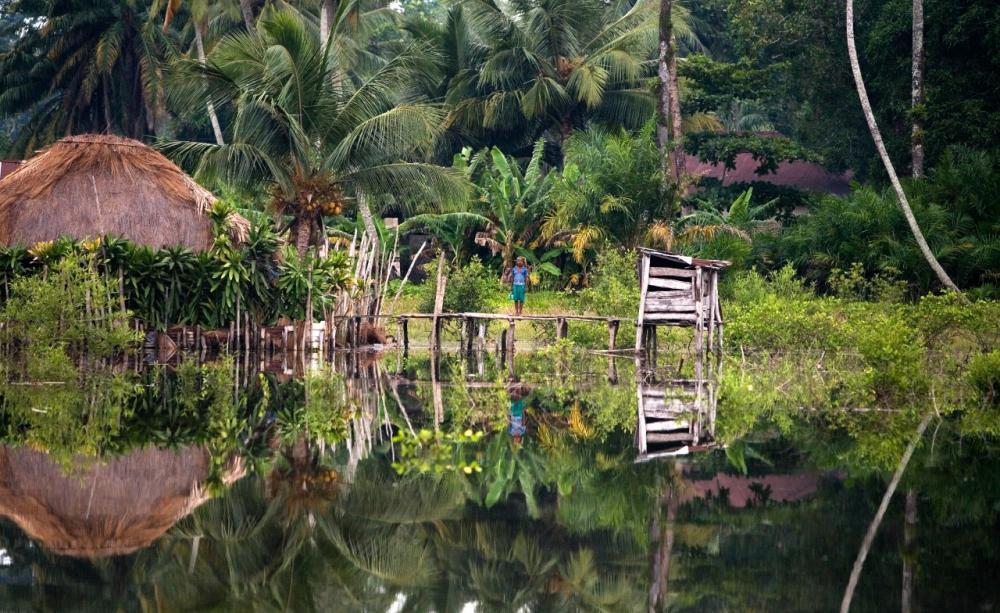 A US$ 55 million deal has been struck by the government of Sierra Leone with China to build an industrial fishing harbour on 100 hectares of beach and protected rainforest.

"This deal would destroy pristine rainforest, plunder fish stocks and pollute fish breeding grounds and marine ecosystems. Alongside this, it would restrict the areas in which small-scale fishers can make a living, and displace people who rely on the beach for other livelihoods including eco-tourism.

The deal is also deeply opaque, raising profound concerns about who will benefit and what the negative impacts will be. It seems clear that no social or environmental impact assessments were carried out, nor were there any consultations with local communities. No data from any study of this kind has been published.

Sierra Leone had signed up to international voluntary guidelines pledging to obtain the free, prior and informed consent of communities directly affected by large-scale development, so prior consultation is paramount.

The Ministry of Fisheries has denied that this deal is actually for a fishmeal factory, as has been rumoured. The development of such an industry would have truly disastrous consequences on all marine resources, potentially leading to the total collapse of key species, jeopardising the food security of Sierra Leone. Species that are key for local food security and livelihoods are instead diverted to factories for processing into feed for animal agriculture and aquaculture. Fishmeal production at this scale also increases the intensity of fishing pressure on vulnerable fish populations."