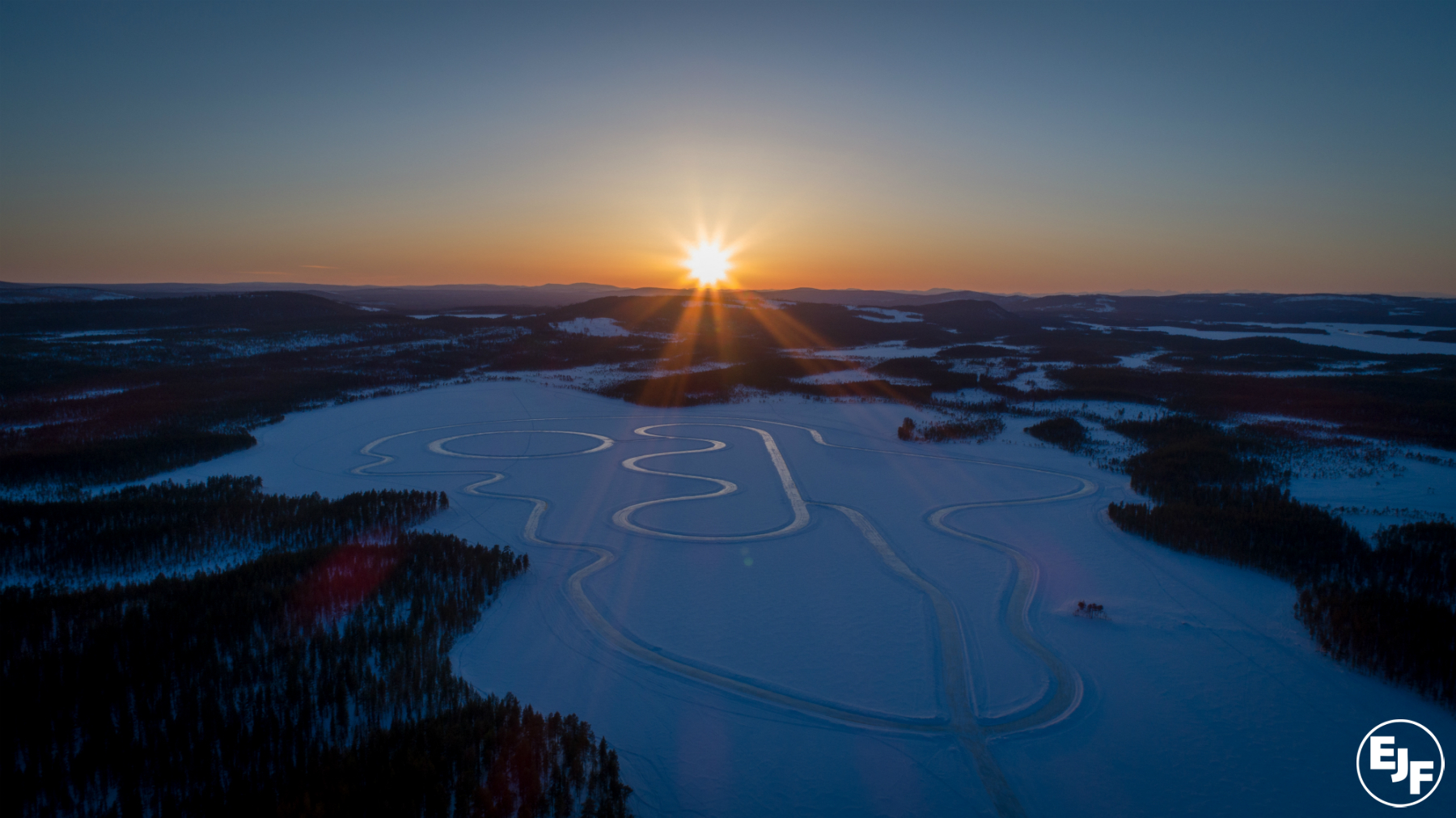 This is about more than polar bears: world leaders must stop global heating

Polar bears will be wiped out by the end of the century unless more is done to tackle climate change, and the species is already listed as vulnerable to extinction by the International Union for Conservation of Nature (IUCN), with climate change highlighted as a key factor.

The best way to look after them and all living things on Earth is to move rapidly to a carbon-neutral economy.

Founder and executive director of the EJF Steve Trent says:

“It’s not just the fate of the polar bears that is in our hands now, rising sea-levels and more extreme weather will devastate both natural ecosystems all over the world and the communities that depend on them – the humans and the wildlife.

“All across the world those who contributed the least to our heating planet – its poorest and most vulnerable – are being affected first and worst, while the world’s wealthy are still able to avoid the worst consequences.

“This must stop, now. We need to rapidly move towards a zero-carbon economy and this must be completed by 2035. We cannot wait any longer.”

The EJF is calling on all countries to rapidly and fully implement the global climate deal agreed in Paris and support efforts to raise their emission reduction pledges over time in line with its overall goal to phase out man-made emissions and keep temperature rise below 1.5°C on pre-industrial levels.

“The COP26 climate talks this year will be the most important meeting for generations. They will set us on the road to either a sustainable future for humanity or conflict, suffering and mass extinctions.

“The climate emergency is the defining issue of our time, and we demand bold leadership which recognises the intertwined crises of climate, biodiversity, and human rights and implements meaningful policies to address them together.

“Only then can we truly secure the future of the polar bear.”