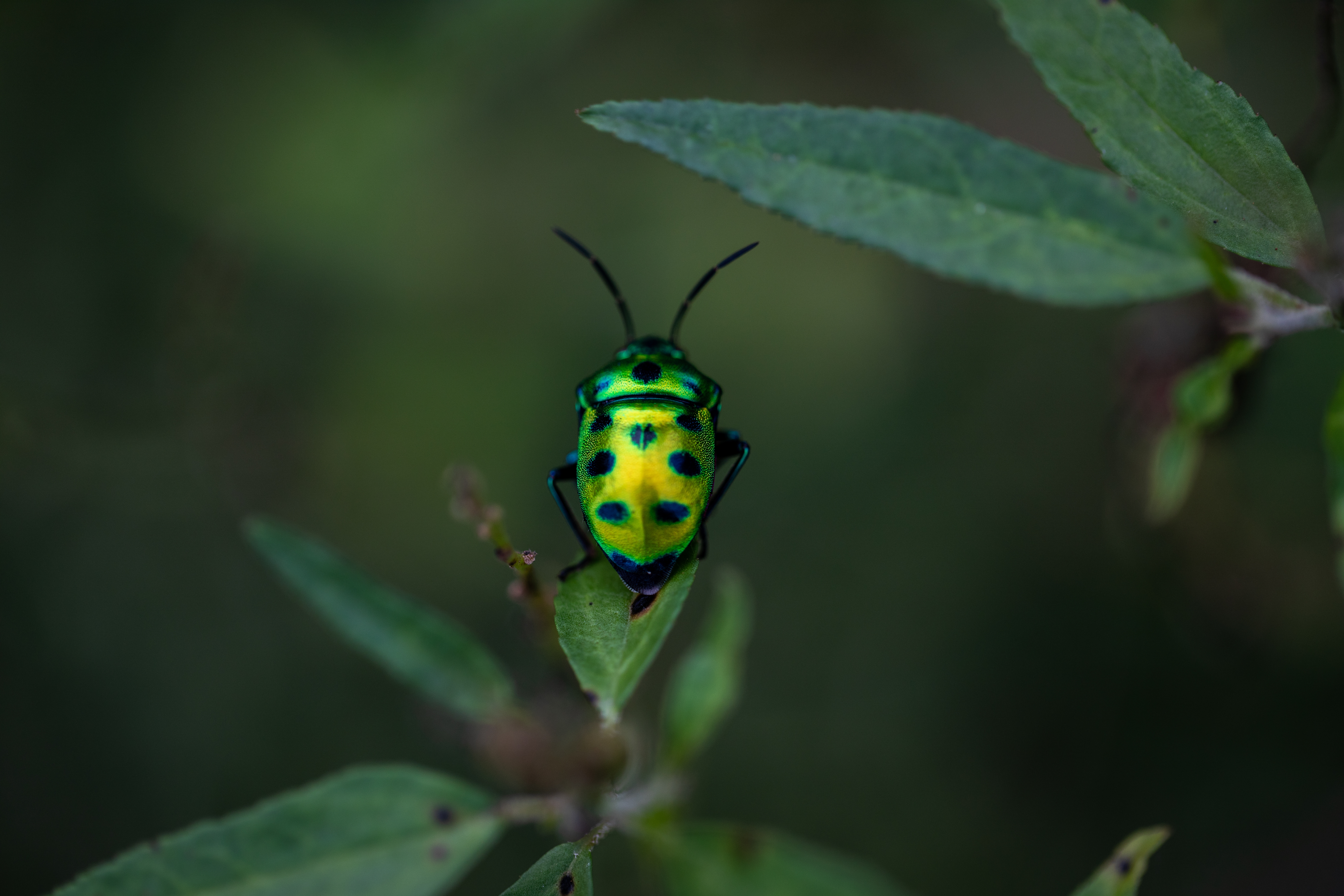 Treasury report: biodiversity loss is not just an 'environmental' problem

A new UK Treasury report demonstrates how our consumption is coming at a devastating cost to the ecosystems that sustain us all and proves we need to move beyond outdated ideas that protecting the natural world comes at a “cost”.

Spending now to protect our natural life support system is an investment with the highest returns: a sustainable future for humanity.

The report, led by Professor Sir Partha Dasgupta, presents the first comprehensive economic framework of its kind for biodiversity. It says that the world is being put at “extreme risk” by the failure of economics to take account of the rapid depletion of the natural world. It also calls for a transformative change in the way that we measure economic success that factors in the damage we inflict on the natural world.

In some ways it is very positive to see that it was the Treasury – and not The Department for Environment, Food and Rural Affairs (Defra) – that published this report. Hopefully, this means that the government is no longer seeing the destruction of nature as an 'environmental' problem and is acknowledging that it is something that effects our whole society and economy.

But they still need to act. Spending now will protect us from the far higher future costs of catastrophic biodiversity loss and climate breakdown. Accompanying this must be a much deeper, much better-informed understanding of the multiple economic and social benefits that will arise from the wholescale switch to a zero-carbon economy and the effective protection of our natural environment.

Governments must lead the transition to sustainability and in doing so, harness the power of the marketplace and the energy and ingenuity of business. This transition must take people and society with it, exploding the myth that protecting our natural world always comes at a cost. The cost of inaction is far greater.

This is the defining issue of our time, and we demand bold leadership which recognises the intertwined crises of climate, biodiversity, and human rights and implements meaningful policies to address them together.

The sixth mass extinction is underway and progressing rapidly. The average loss of vertebrate species over the last century is up to 100 times higher than the background rate, and this conservative estimate is likely to understate the extent of the problem.

The reasons for this unprecedented wave of extinction are numerous. Habitat loss, overfishing, pollution and the commercial wildlife trade are driving up the risk of extinction. Climate breakdown is changing habitats on every part of the planet, and species which cannot keep up with the pace of warming are at risk of being lost.

It's good to see the Treasury acknowledging that, against this backdrop, business as usual is no longer an option. We have to change, and that means we need action.

Let's hope the Prime Minister is listening – and takes this message to COP26 in November.