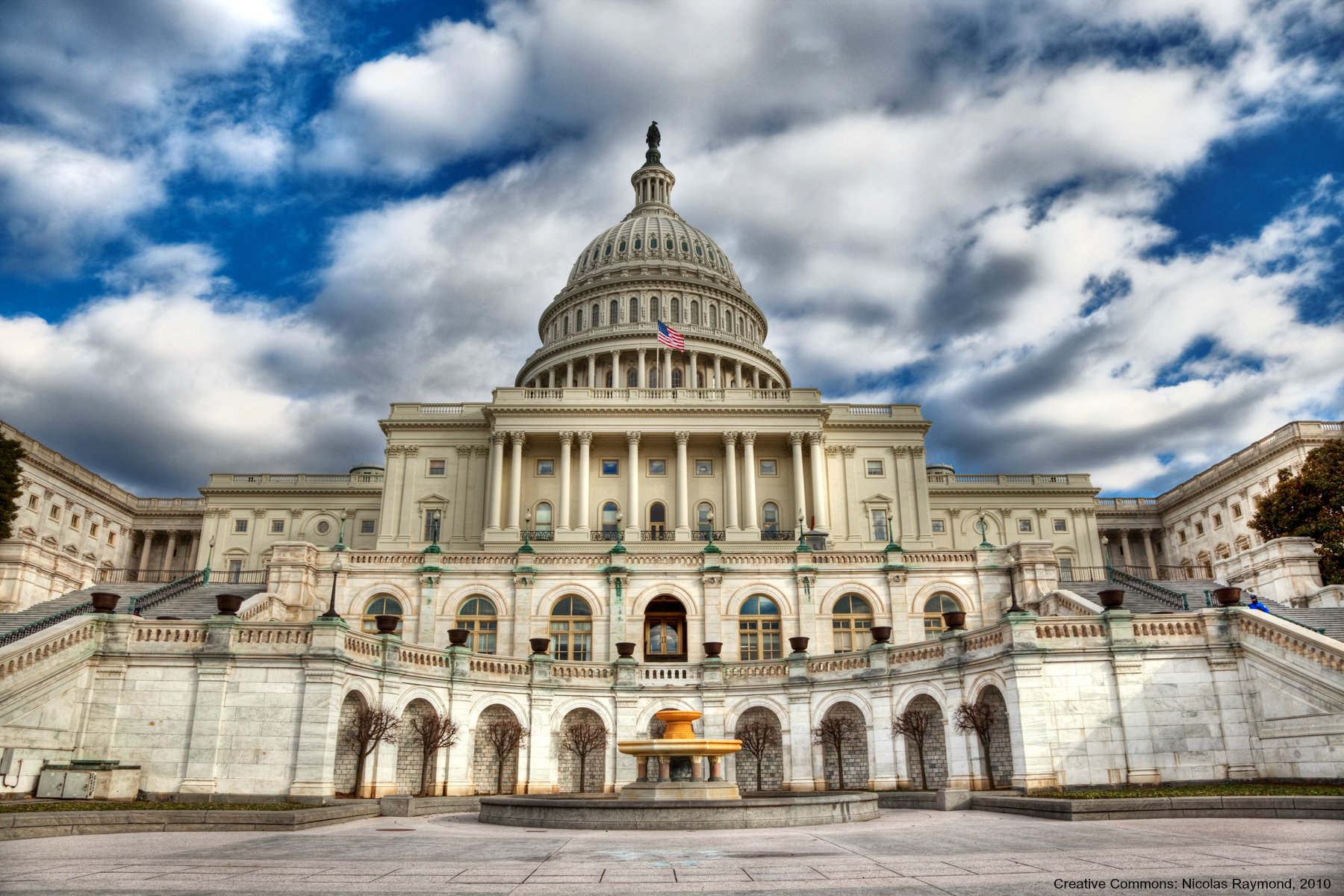 12 months ago nearly 200 nations came together and collectively pledged to act on climate change. Eight months ago they reiterated that pledge at the largest UN signing ceremony in history. And then, just two weeks ago, their promise became International law, showing just what can be done when there is global momentum for change.

Against this backdrop, the rhetoric of US president-elect, Donald Trump is both out-of-touch and dangerous.

At a time when governments should be going further than ever, as new science clearly tells us we are near a critical tipping point, the soon-to-be President has pledged to revive the coal industry, over-turn the rejection of the Keystone XL oil pipeline and rip-up the Paris Agreement entirely.

The deal agreed in the French Capital last December was heralded as historic but with 2016 heading to be the hottest year ever recorded, and the huge impacts of climate change ever more apparent in storms, drought, rising sea levels, melting ice caps and more, there really is no time to waste.

The stakes have never been higher.

In the last eight years, over 203 million people have been displaced by natural disasters. In 2015 alone, that figure was 19.2 million, with the vast majority of those displacements due to extreme weather events such as storms and flooding.

Any country that turns its back on climate action is putting its communities at risk.

Last week, nations met in Marrakesh, Morocco to continue their work and write the rule-book for the Paris Agreement. Enshrined in that agreement is the pledge by all governments to phase outgreenhouse gas emissions this century and limit temperature rise “well below” 2°C on pre industriallevels - striving for below 1.5°C.

In wake of the US election, other nations have been quick to reinforce their commitment to the Paris Agreement, and while we watch to see which of Trump’s campaign promises become reality, the world will continue to turn, countries will continue to pursue a clean energy revolution and the price of renewables will continue to drop.

With climate change at the heart of so many key international issues, from trade to health to security and development, it’s no wonder that a huge wave of voices from security to business to investmenthave this week called on Trump to keep the US playing a proactive role in the international climate process.

Abandoning this process should be unthinkable to any leader interested in serving and protecting his people. It appears as an act of wilful self-harm for the benefit of a deceptive short-term advantage

Equally, to simply ignore the pleas from those developing countries that have contributed the least to global climate change and yet will be affected first and worst shows a brutal disregard for human rights and condition of the poorest and most vulnerable on our planet.

As EJF continues to work to protect the world’s most vulnerable communities at risk from worsening climate change, we will work with all partners to engage the US and ensure that it stands with the rest of the world in the collective effort to implement the Paris Agreement and roll-back uncontrolled global warming.