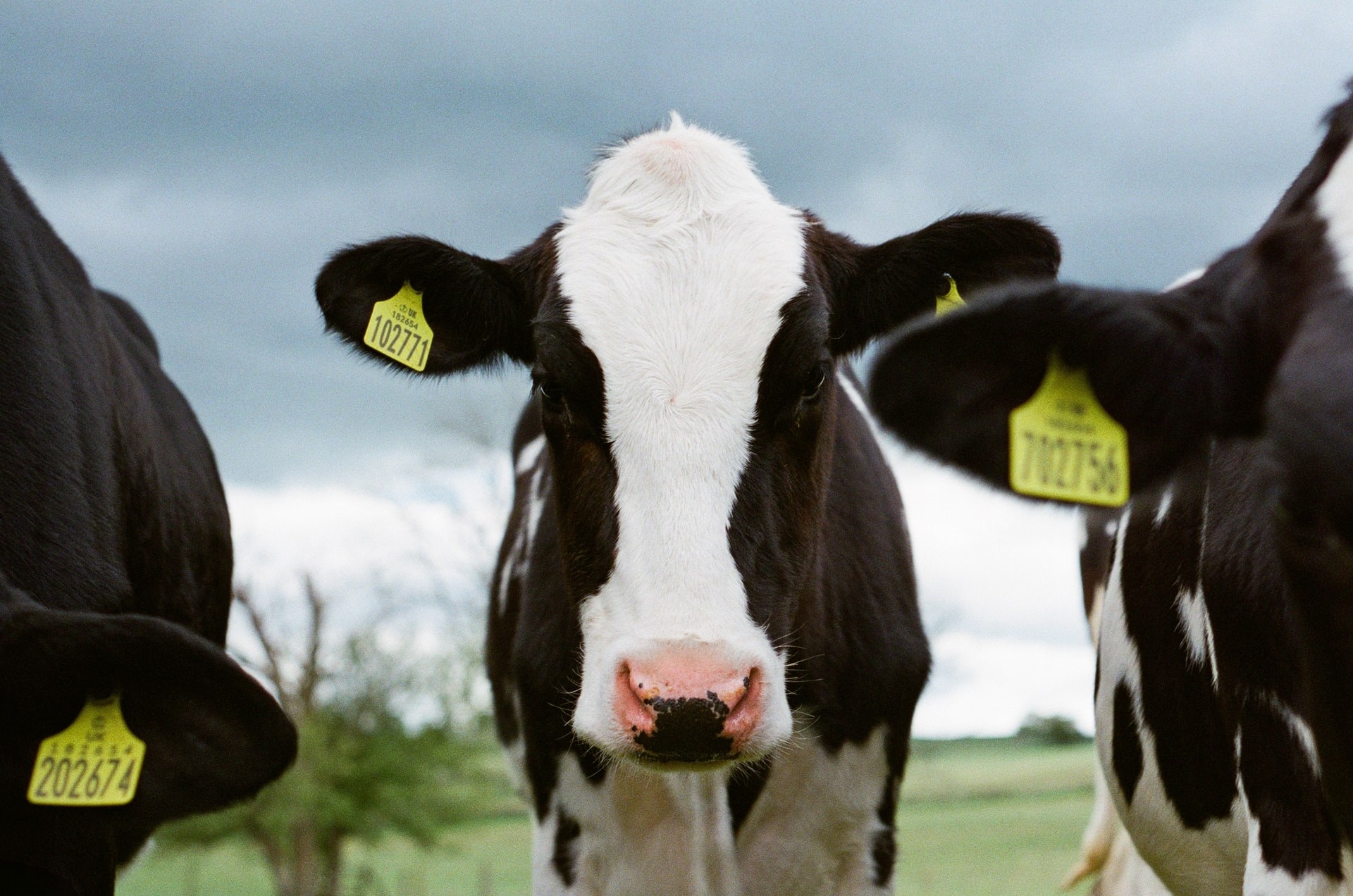 We are eating our planet: Why COP26 pledge on farming and food falls short

Last Saturday at COP26, the UK led an announcement from 45 countries pledging action to protect nature and make global farming and food systems more sustainable. However, the announcement fails to address the 800 kilogram cow in the room - the meat and dairy industry which needs urgent, critical overhaul to protect people and planet from the climate and biodiversity crises.

Environment Secretary George Eustice said: “To keep 1.5 degrees alive, we need action from every part of society, including an urgent transformation in the way we manage ecosystems and grow, produce and consume food on a global scale. We need to put people, nature and climate at the core of our food systems.”

That is absolutely true. We must end the destruction of the ecosystems that form our life support. But this new pledge to protect nature will fail to do that unless world leaders address the issue of the production and consumption of meat and dairy industries, as well as the seafood industry, which are driving habitat destruction from the Indonesian rainforest to the Cerrado savannas of Brazil.

The way we eat is responsible for around a third of global greenhouse gas emissions producing more greenhouse gases than all the world's cars, HGVs, ships and planes, making it a major driver of the climate crisis according to the UN Food and Agriculture Organization.

In 2016, the world’s top 20 meat and dairy companies alone emitted more greenhouse gases than the whole of Germany, Europe’s biggest climate polluter. The seafood sector, including highly destructive forms of fishing such as bottom trawling, which releases as much CO2 from ocean sediments into the water as the entire aviation industry emits atmospherically.

Agriculture is arguably the biggest contributor to biodiversity loss worldwide, including the destruction of critical carbon sinks such as the Amazon for soya plantations and cattle.

Acknowledging these hard facts, however difficult they may be to digest, makes clear how a substantial reduction in the impacts of food systems, especially of the meat and dairy industries, is key to keeping the 1.5℃ Paris Agreement target within reach.

The new pledge contains some promising language around support for regenerative farming methods and increased supply chain transparency, as well as announcing new signatories to the conservation pledge to protect 30% of land and sea by 2030. The announcement also commits to developing crops resilient to droughts, floods and heatwaves that could potentially benefit farmers across the globe as they are forced to adapt to a changing climate.

Overall though, this latest COP26 announcement is widely seen as a cop out ­– by failing to meaningfully address the devastation caused by meat and dairy, this pledge is a gift to the large agribusiness lobby. A small proportion of companies are responsible for the majority of deforestation risk in soy, beef and palm oil supply chains. We cannot allow these companies to continue to destroy our planet with impunity.

The scale of the twin crises of climate and biodiversity breakdown is an existential threat to humanity. A ‘whole of government’ and ‘whole of economy' approach is needed if we are to avert climate collapse. This will require addressing the cow in the room and facing up to the large industrial meat and dairy sectors who are driving the destruction of our planet.

The UK and other governments must go beyond PR pledges and translate climate-friendly farming commitments into real policy. For example, as the UK designs its new, post-Brexit agricultural policy, the government must look at overhauling the farm payment scheme to reward farmers who protect wildlife on their farms.

Nature must be a part of the climate mitigation solution. Governments must commit to the 30x30 conservation and restoration plan, including 30% of the ocean, with a long-term goal towards conserving 50% of the planet in partnership with local communities, traditional rights holders and Indigenous peoples.

It is critical that these conservation targets do not simply become more ‘paper parks’ or drive further human rights abuses: governments must put in place real protective measures and dedicate sufficient resources to managing protected areas, collaborating closely with local communities and Indigenous peoples. To successfully protect nature, we must look to partner with and empower Indigenous communities, who, while representing only around 5% of the world’s population, are already safeguarding 80% of the planet’s remaining biodiversity.

Finally, we must take a long look at our consumption patterns and make changes for a more sustainable future. Government policies are critical to this behaviour change, for example by using labelling and carbon taxes to reflect the true cost of unsustainable food choices. Another key part of the puzzle must be robust human rights and environmental due diligence requirements for corporations’ supply chains, to ensure that abuse and destruction is not making its way onto people’s plates.

This pledge might plant the seed towards recognising the urgent need to transform our food systems to protect people and the planet. But we need much, much greater action still.

This was first published by Fair Planet and is reposted here with permission. Image by Jakob Cotton. 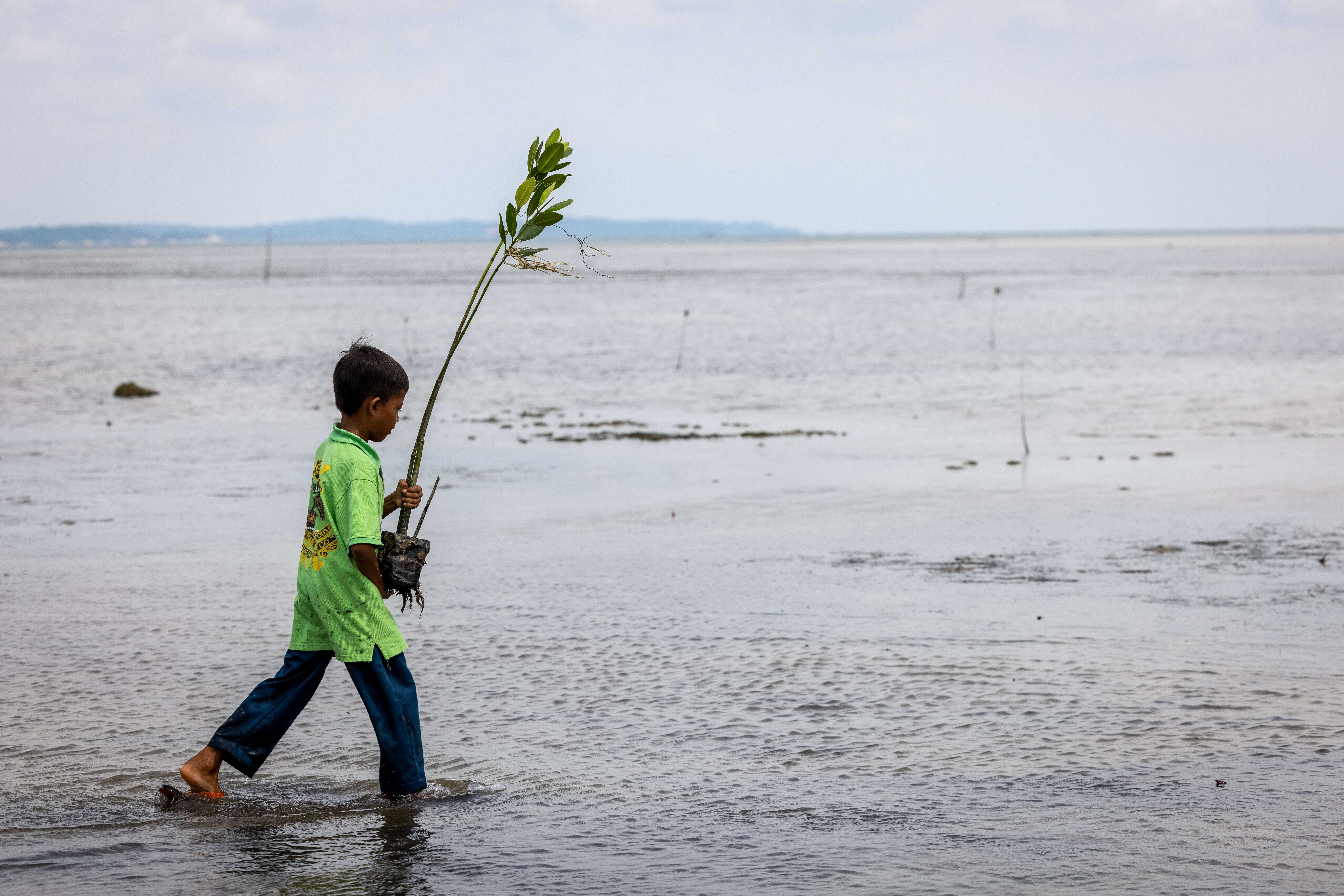 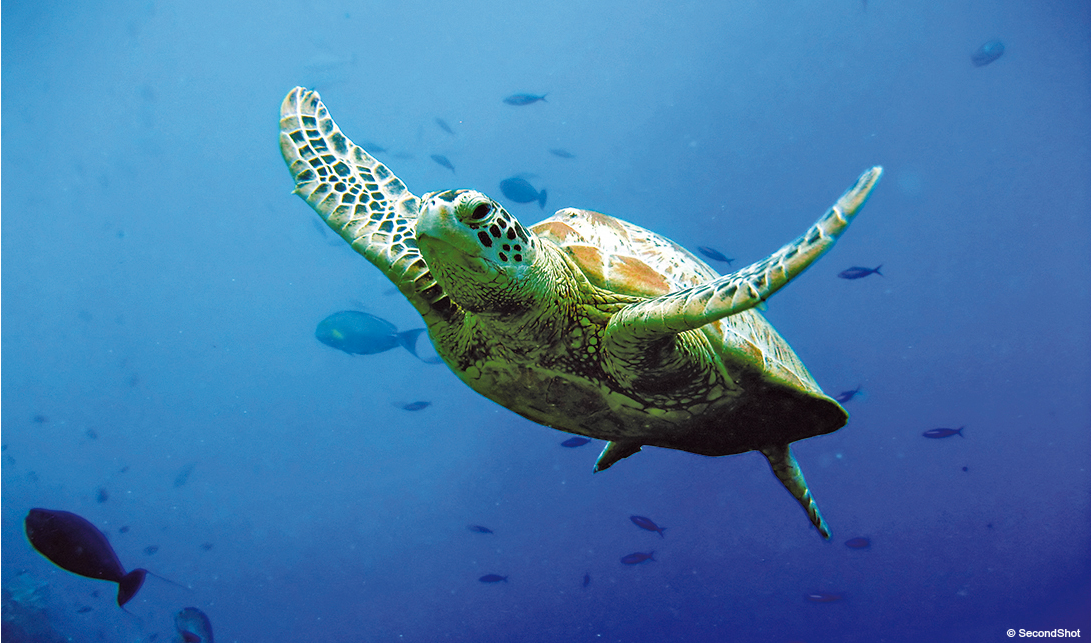