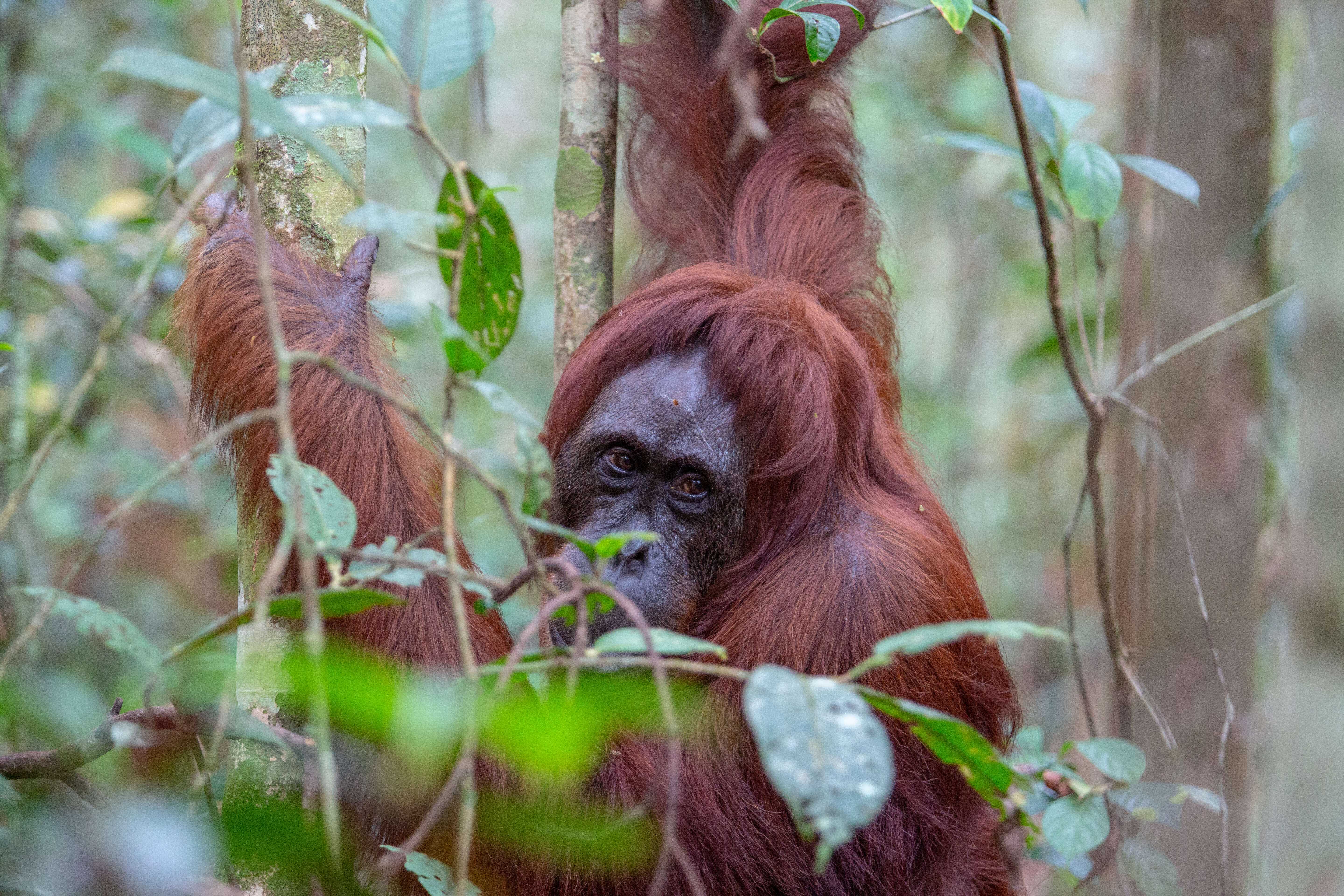 EU consumption is currently responsible for around 10% of global deforestation, but a new regulation currently under consideration could halt that to bring real positive change. Add your voice.

“My message to politicians is: Protect our forests….Protect the people who live in them. Protect the guardians, listen to the guardians. We have been protecting forests for thousands of years, and we have traditional knowledge and sustainable use. You need to use [forests] in a sustainable way, because otherwise, in a while, there will be no more planet. [...] There will be no forest. You need to hear us.” - Eliane Xunakalo, Brazilian indigenous rights organiser

An area of tropical rainforest the size of a football pitch was destroyed every six seconds in 2019. In 2020, with the Covid-19 pandemic dominating the world’s attention, unscrupulous operators have taken the opportunity to escalate the destruction, and observers in deforestation hotspots like Indonesia and Brazil predict the devastation will be even worse.

Forests are home to 80% of our planet’s terrestrial wildlife. Habitat loss, like deforestation, is one of the greatest threats to species on the brink of extinction, including tropical forest icons like orangutans and jaguars.

Beyond the destruction of wildlife, forest loss is also a human rights issue. Roughly a third of the world’s population depends on forests and forest products for their livelihoods. What’s more, deforestation is often linked to violence and land grabbing affecting indigenous communities and other marginalized groups.

But deforestation also affects those of us living in cities and towns far away from the chainsaws and fires. Forests are important carbon sinks, but land use change, including deforestation, contributes 12% of global greenhouse gas emissions per year. Protecting forests across the world is an essential part of the fight against climate breakdown.

Agricultural expansion is the main driver of deforestation worldwide. Large-scale agriculture - primarily cattle ranching and soybean and oil palm plantations - accounted for 40% of tropical deforestation between 2000 and 2010. Other offenders include cocoa, coffee, leather, and sugarcane. The latter is especially damaging when grown as a biofuel.

What we consume has a direct impact on the health of forests across the world.

Out of sight, out of mind?

After China, the EU is the second-largest destination market for products that are likely to drive deforestation. In recent decades, countries in Europe have generally seen an increase in forest cover, but ultimately the deforestation impact has just moved further from home. EU consumption is currently responsible for around 10% of global deforestation: every year, the EU causes around 72,900 square kilometers of forest loss globally, an area approximately the size of Ireland.

Our hunger for cheap meat, our addiction to palm oil, and our bad policies are to blame for the destruction of forests across the world.

It is critical for the EU to act now to prevent its own consumption from destroying forests worldwide. For years we have seen how voluntary industry action fails to stop deforestation: companies make big promises, but fall short every time. What we need now is visionary action from our governments to halt the destruction of our planet.

Taking action to save our forests

"Nobody in Europe should have to decide for or against a deforestation-free product when picking from a supermarket shelf." - MEP Delara Burkhardt

This month, the EU Parliament adopted a report calling on the EU Commission to develop a robust, legally binding framework to stop deforestation in EU supply chains.

In this laudable move, the Parliament has called for a system where all operators –– from importers, to supermarkets, to investors –– in the single market are responsible for ensuring that their products can be traced to source and verified deforestation-free. The report also looks to protect other key ecosystems from destruction, like marine and coastal ecosystems, wetlands, peatlands, and savannas.

We commend the European Parliament for its recognition of the critical role the EU must play in protecting our planet. But the work is just beginning and time is running out –– scientists predict that we could reach the tipping point of deforestation in the Amazon within the next 20 years.

With the EU Parliament’s vote, the ball is now in the court of the EU Commission. The EU Commission is currently developing a new deforestation regulation that would potentially ban deforestation-linked products from the common market to protect these majestic and essential ecosystems worldwide. It is vital that this legislation is well designed and fit-for-purpose.

Add your voice in the public consultation on EU action to tackle the EU's forest destruction footprint and get deforestation off your plate.

Lastly, the EU must accelerate the transition to a green, circular economy. The Covid recovery is a unique opportunity to build back better and live up to the spirit of the EU Green Deal and the Paris Agreement. By taking decisive action now on deforestation, renewable energy, and a greener, more just economy, the EU can lead the world in combating the climate emergency and ensuring a safe and habitable environment for all. 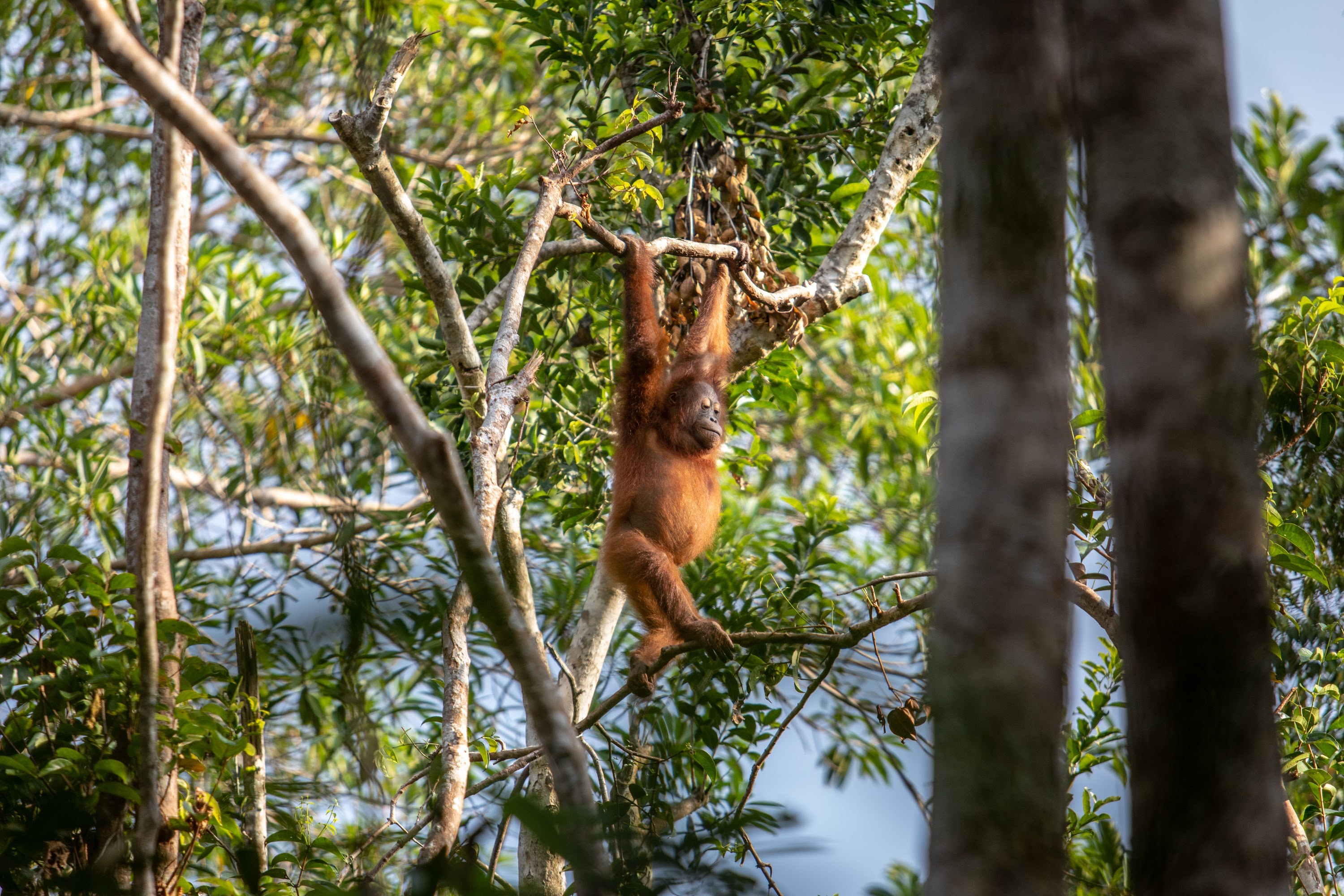