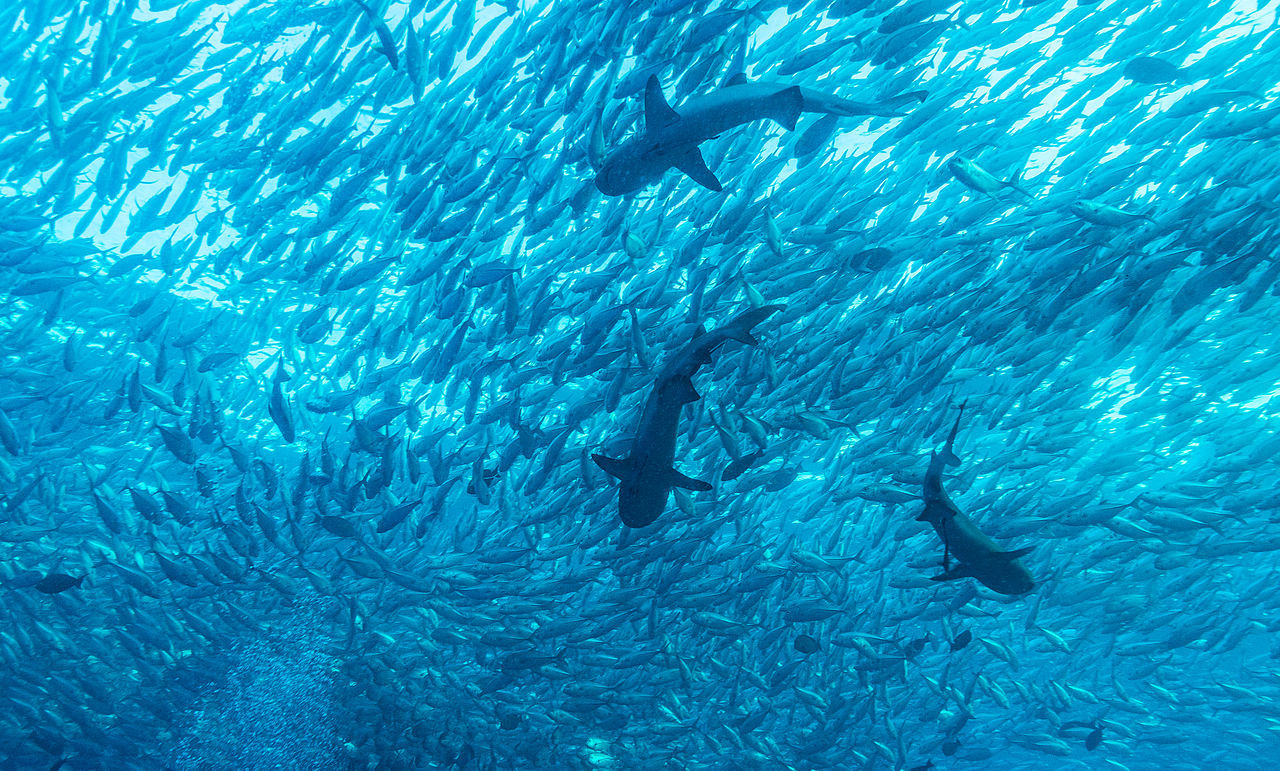 10 years to save the ocean

Today, 102 environmental organisations, including EJF and led by Seas At Risk, BirdLife Europe, ClientEarth, Oceana, Surfrider Foundation Europe and WWF are launching the Blue Manifesto. The rescue plan lays out concrete actions which must be delivered by set dates in order to turn the tide on the increasingly degraded and polluted ocean and coastlines.

To be successful, change is needed on both land and sea. The NGOs call for:

Heeding the recommendations presented in the Blue Manifesto will put Europe on the right track to protect and restore the ocean, which is under increasing threat and on which life on Earth depends. With the European Green Deal, the European Commission has committed to implement real climate and biodiversity strategies that will shift investment and legislation towards a climate-resilient and ecologically diverse future. NGOs now call on the European Commission to ensure the ocean is an integral part of these strategies by following the guidelines proposed in the Blue Manifesto.

Monica Verbeek, Executive Director at Seas At Risk said: “The ocean covers 70% of the Earth’s surface, mitigates climate change and provides oxygen - it is the planet’s support system. To perform its vital functions the ocean needs to be healthy and populated with life. We call on the political leaders of the EU to bring the ocean at the core of the political agenda and make a healthy ocean a reality. The joint Blue Manifesto launched today is the Blue answer to the European Green Deal.”

Bruna Campos, Senior Marine Policy Officer, BirdLife Europe & Central Asia said: “Saving the oceans means saving both marine species and their habitats. It is about actively restoring our seabeds and halting ongoing destructive fishing. It is incomprehensible how fishing vessels are still allowed to bycatch dolphins, seabirds and sea turtles. We need a transformative change to save our oceans in the next ten years. Nature at sea is in crisis because we lack commitment to change the status quo, and we can no longer afford it. ”

Flaminia Tacconi, EU fisheries lawyer of ClientEarth said: “Sustainable fisheries law with ambitious environmental objectives will need to be implemented and enforced to have healthy oceans by 2030. We also need to promote a strong culture of compliance through transparent, reliable and accountable decisions in the EU.”

Pascale Moehrle, Executive Director of Oceana Europe said: “The EU has more water than land surface and, as a world economic power, should lead by example. EU seas are extensively used and need to be restored to their former abundant state rather soon. The EU must urgently act to ensure that all fishing is sustainable. It is in the hands of EU decision-makers to take action. Vibrant oceans mean healthier global ecosystems.”

Antidia Citores, Spokesperson for Surfrider Foundation Europe said: “Human activities on land and at sea are severely impacting the ocean. They are affecting all waters through visible and invisible pollution resulting from plastics, contaminants, chemicals but also oil leaks and noise. They are impacting the resilience of the ocean and the health and well-being of millions of citizens. The EU must deliver with concrete measures for a clean, healthy and pollution-free ocean.

Samantha Burgess, Head of Marine Policy at WWF European Policy Office said: “Urgent action must be taken to ensure the resilience of our ocean in the face of the climate emergency, beginning with the restoration of marine biodiversity. A network of Marine Protected Areas covering at least 30% of the ocean with long term budgets and management plans, alongside planned and sustainable management for the remaining 70%, will support thriving marine ecosystems. The EU must ensure effective policy implementation to deliver this vision.

Leading environmental NGOs invite citizens, institutions and stakeholders to participate in the free activities organised during “Ocean Week” from February 3 to 9, 2020, to exchange experiences and solutions on the challenges life in our ocean and coastal communities are facing. 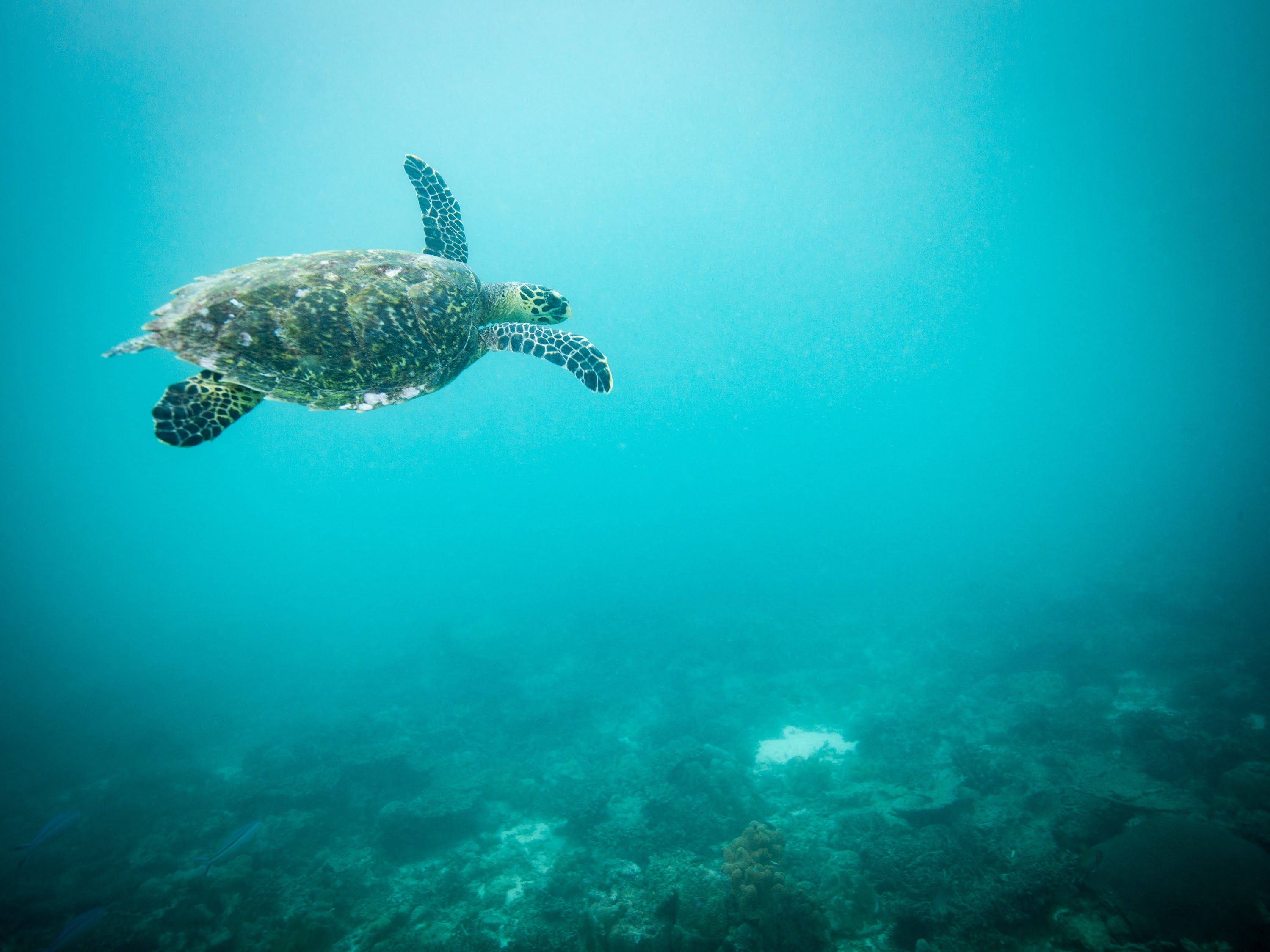 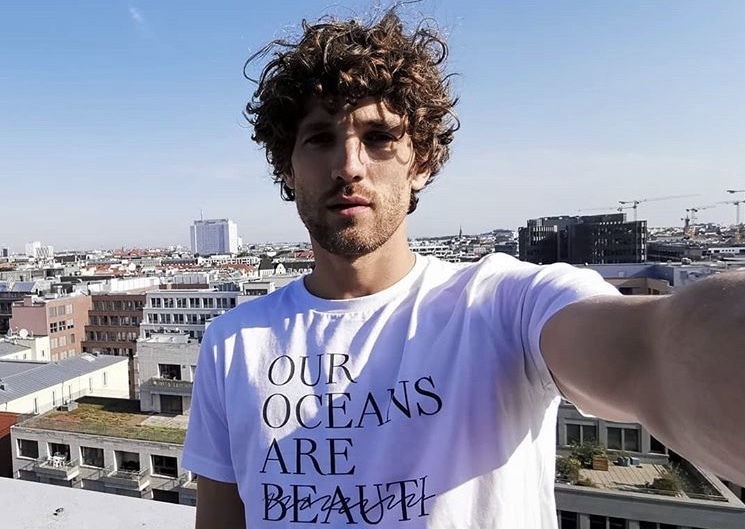