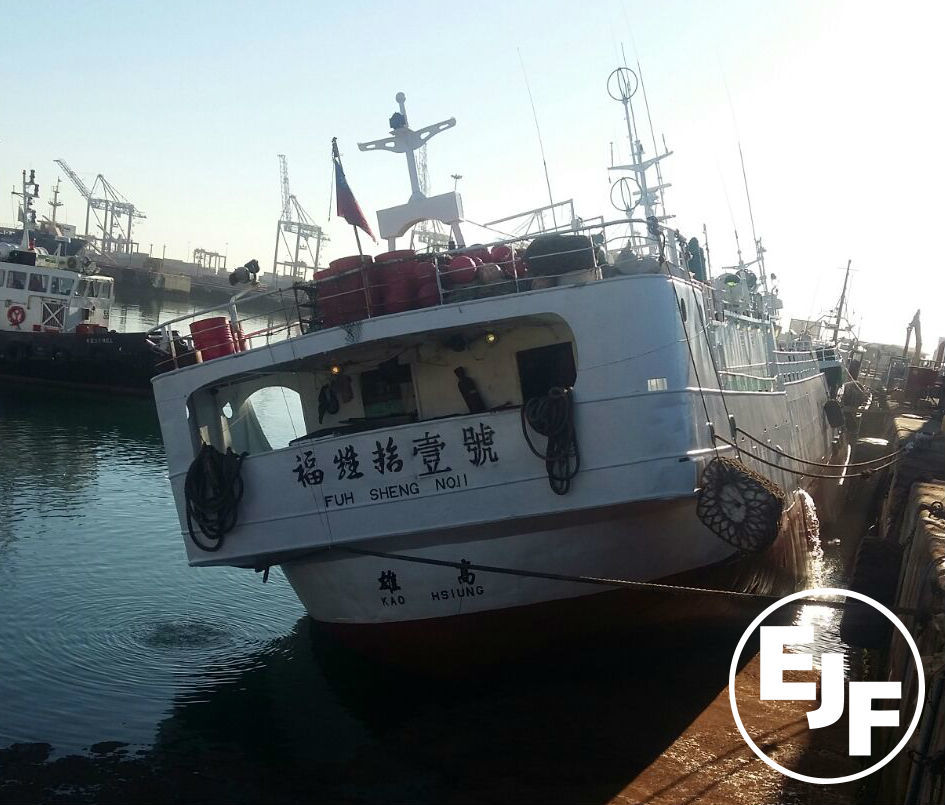 The Environmental Justice Foundation (EJF) has documented gross human rights violations and serious illegal fishing offences aboard the Taiwanese Fuh Sheng 11 – the first vessel in the world to be detained for violating new international standards of decent work in the fishing industry. Taiwan had the opportunity to take action against the vessel earlier in the year after its detention by South Africa but instead conducted a botched inspection, announced there were no human rights issues and allowed it to go free.

Crew members told EJF of beatings from the captain, 22-hour working days and serious injuries to crew working in dangerous conditions. They also reported that the vessel had illegally finned sharks, including endangered hammerheads.

In May, the Taiwanese vessel Fuh Sheng 11 became the first ever to be detained under the International Labour Organization’s (ILO’s) Work in Fishing Convention C188. South African officials cited a lack of work agreements and crew list, rotten lifebuoys, missing anchors and generally poor health and safety conditions, but the situation is much graver than first thought, the EJF investigation and film has revealed.

At the time of its detention in Cape Town, a Taiwanese Fisheries Agency official visited the ship but made a series of basic errors that led to the release of the vessel. The official reportedly issued questionnaires to crew in the presence of the captain – who allegedly beat crew regularly – and the crew said afterwards that they did not know who was giving them the questionnaires or what protections they would have if they reported the true conditions on the vessel. In addition, no interpreter was present despite some crew being unable to read the questionnaires.

Following this deeply flawed process and despite the findings of South African authorities, Taiwan’s Fisheries Agency issued a statement saying that the vessel only needed a few repairs, and it was allowed to leave Cape Town. EJF traced it to Mauritius in August, where, despite the Taiwan government having access to sophisticated vessel monitoring systems tracking the vessel and a trained fisheries official based in the Indian Ocean port, there was no further effort made to inspect the vessel or protect its crew.

At this point, amidst growing attention from NGOs and the media, most of the crew were sent to their home countries, where EJF made contact with them.

Along with the beatings, the crew said medical supplies were lacking and safety equipment was insufficient or broken. The men reported several serious injuries on the vessel and told EJF interviewers that they were “lucky” if they got six hours rest a day.

“We sometimes slept only 3 hours. It was like slavery. There were many cockroaches in the food […] and insects in the bedroom. I had a small boil on my leg which became so swollen that my trousers didn’t fit, and my tendon became taut. I shouldn’t have been working, but I was forced to,” said one man.

Another crew member described seeing his crewmate hit by the captain. “We felt angry, but could do nothing while at sea. […] We don’t dare because we are not…because Indonesian crew are only labourers, not people with standing.”

Salaries were below the Taiwanese minimum wage, and even then, deductions were made; one crew member reported that because of deductions he only received a monthly salary of only US$50 for the first five months.

Human rights abuse was not the only factor: the crew were able to provide photographic evidence of hammerhead sharks – several species of which are endangered – and other vulnerable shark species being caught. The crew also had photos of the sharks being finned, which is against Taiwanese law.

To eradicate human rights abuses from its fleet, EJF is calling for Taiwan to urgently review the measures put in place by the Fisheries Agency to detect and react to such abuse, immediately implement fit-for-purpose, standardised procedures and ensure they are robustly implemented in Taiwan and overseas.

To support this process, the Taiwanese government should immediately commit to bring its law in line with International Labour Organization Convention 188, which sets the international standards for work in fishing and protects vulnerable workers.

“The abuses suffered on this vessel are appalling and completely unacceptable. What is more, such abuse underpins the illegal fishing that is rapidly destroying the majesty of our ocean ecosystems and the fisheries which millions of people rely on. As one of the world’s most advanced economies, Taiwan has the means and technology to put a stop to these abuses in its fisheries,” says EJF Deputy Director Max Schmid. 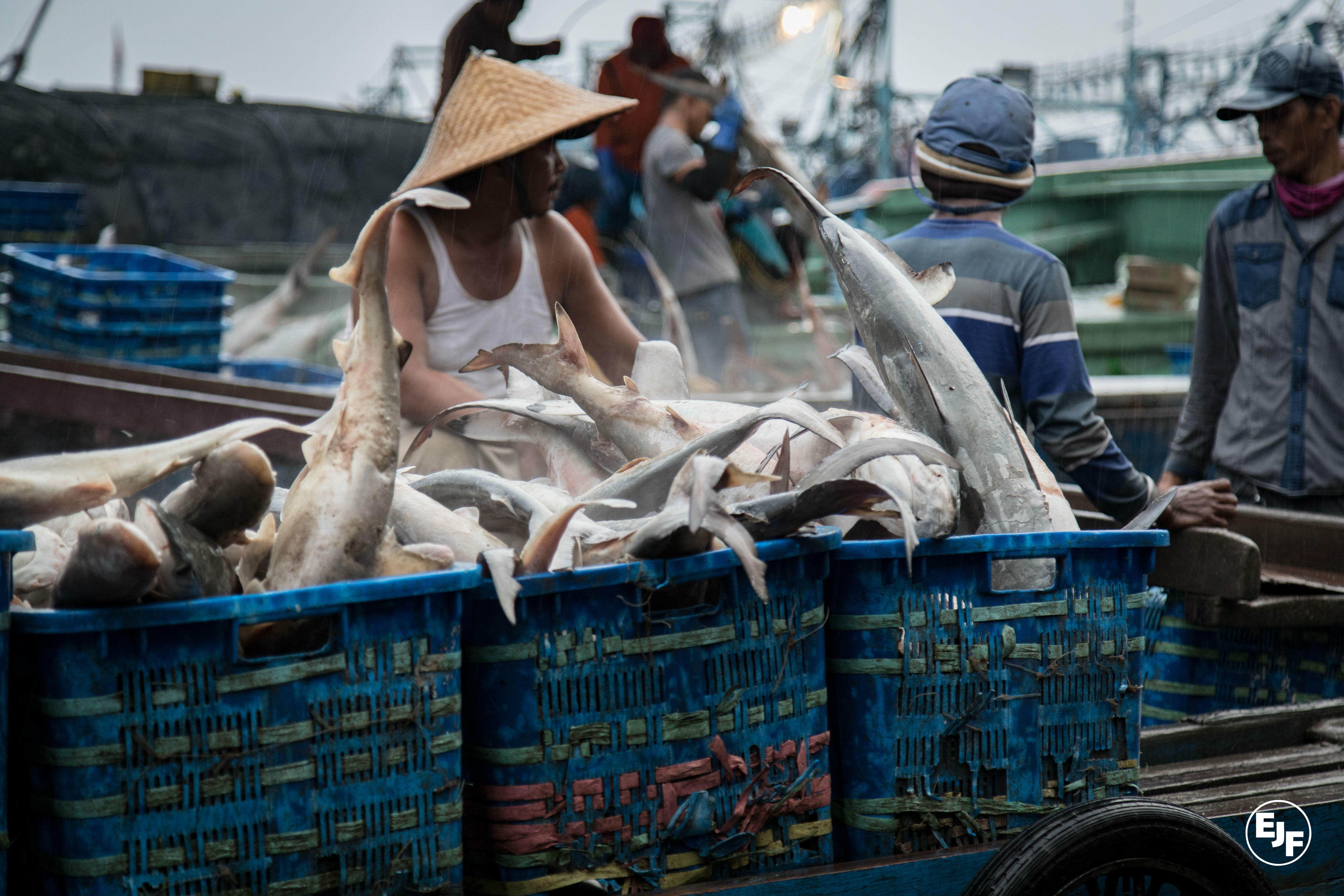 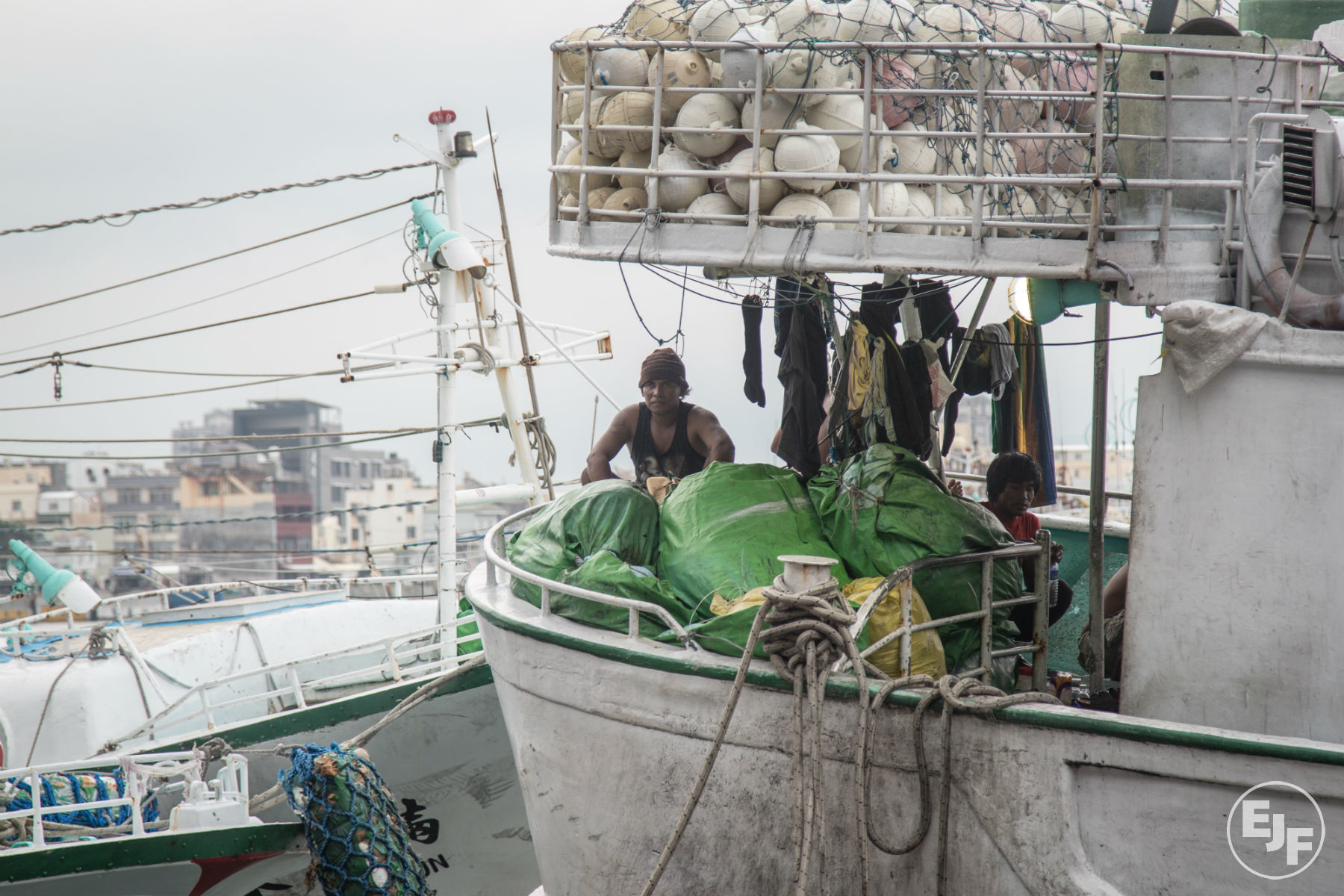