The sustained assault on Indigenous peoples around the world represents human rights abuses on an industrial scale. Ongoing, intensifying threats like climate breakdown and illegal incursions from loggers and miners have been joined by the newer danger of Covid-19. Indigenous communities have been living in harmony with their environments for millennia, but these external dangers are an existential threat to them, and the irreplaceable knowledge of the natural world they hold.

Today, on International Day of the World’s Indigenous Peoples, it’s time to acknowledge these threats and talk about solutions.

The Sámi – the only recognised Indigenous people in Europe – have lived in the Arctic for millennia. However, the Arctic is warming twice as fast as the rest of the planet, with ‘dramatic and unprecedented’ changes to this ecosystem as the global climate system breaks down. This threatens the traditional Sámi way of life. Droughts, wildfires and rain falling rather than snow wipe out winter grazing for the herds, and more and more Sámi are being forced to apply for supplemental feeding to keep their reindeer alive. The reindeer herding which has been done by the Sámi since 800AD may soon become impossible.

I’m a Sámi activist mainly because I have no choice. I think that all the indigenous cultures are probably the first ones to actually notice [the climate crisis], because we live so close to the nature.

In Spring 2020, Andre Karipuna contacted EJF – as the leader of the forest-dwelling Karipuna tribe, indigenous to the western Amazon – he was desperate. He had found illegal logging taking place inside the protected Karipuna territory, devastating the environment and the tribe’s resources.

Andre faces constant death threats from the loggers and land grabbers invading Karipuna territory, and Covid-19 brings both the threat of the virus and food shortages as travel restrictions limit access to food markets. He fears for the survival of his people.

Andre’s story is sadly not unique. The Indigenous people of the Amazon are under unprecedented attack by the Bolsonaro government in Brazil. Bolsonaro has rolled back protections for Indigenous people, and signed bills allowing the prospecting of Indigenous land for fossil fuels, mining, ranching and more. His administration has stopped monitoring the boundaries of 10 reserves inhabited by isolated peoples – monitoring previously carried out to protect these communities from illegal loggers and miners.

This has been described as a plan to “legalize crimes against Indigenous peoples”, by replacing enforcement against crimes in Indigenous lands with legalisation of those damaging acts. Illegal gold mining has already been linked to severe mercury poisoning among Indigenous communities. Legalising extractive activities in Indigenous lands threatens generations of people.

At any time, taking lands from Indigenous people and turning a blind eye to illegal incursions would be devastating enough. As Covid-19 sweeps through Indigenous communities, killing elders who are the ‘living libraries’ of these peoples, it is a calamity.

Indigenous communities are also threatened by the extraction of fossil fuels and minerals. One widely reported struggle, the Standing Rock Sioux fighting the Dakota Access Pipeline, has recently seen positive news as the pipeline has been suspended, pending a more thorough environmental review.

However, this does not change the fact that Indigenous peoples are consistently not consulted about fossil fuel extraction with the potential to cause significant harm to their communities and their lands.

Deep sea miners in Papua New Guinea propose digging up the sea bed which is imbued with significant spiritual importance for people of the Duke of York islands. As well as practical concerns, such as access to clean water and food, rampant extraction of natural resources also threatens Indigenous communities culturally, and risks devastating their ways of life.

'Nothing about us, without us’

The refrain ‘nothing about us, without us’ echoes through these stories. Consultation is vital: in every case and at every stage. 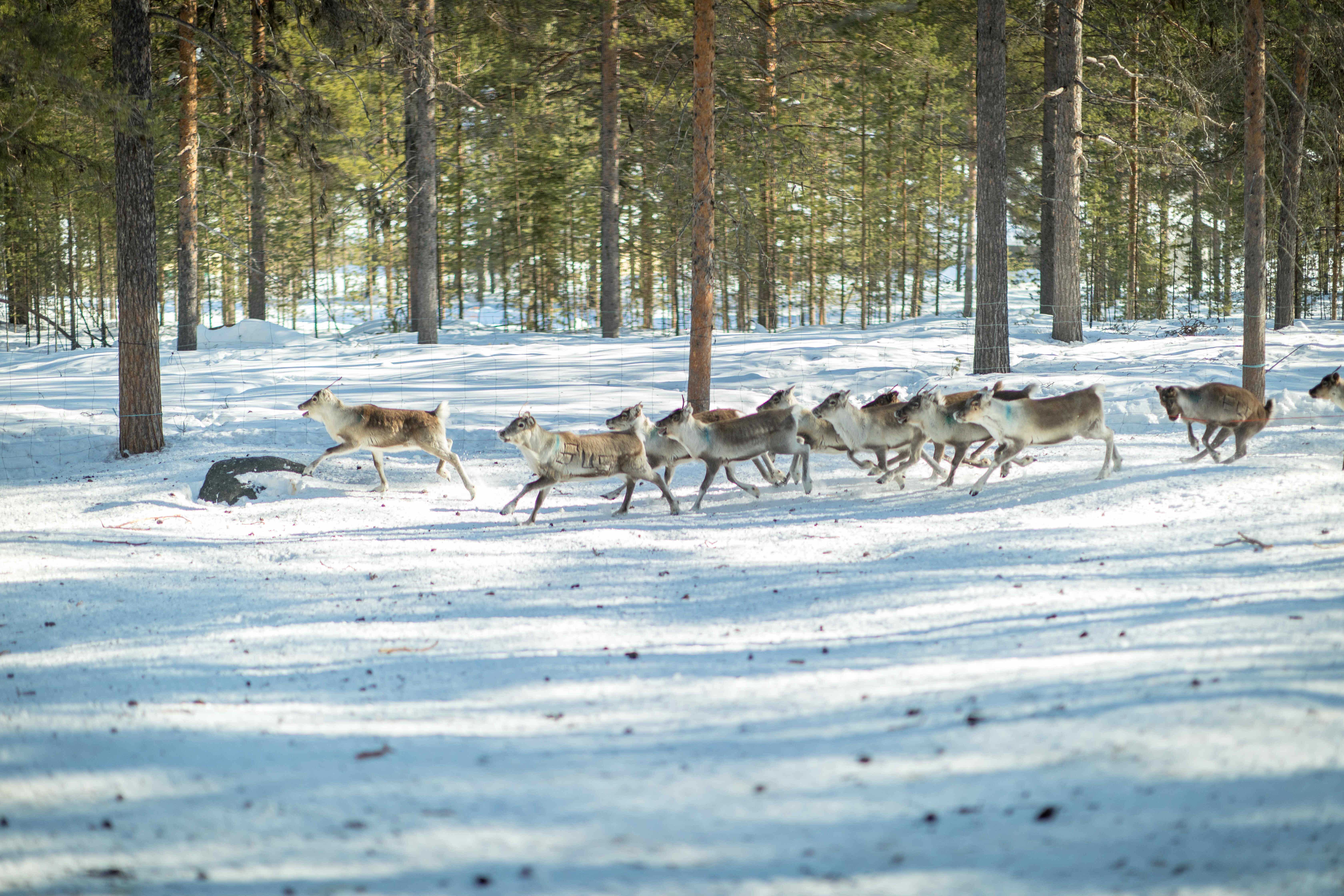 For many Indigenous peoples, maintaining the balance between humans and the natural world and securing it for future generations is deeply embedded in cultural values. This approach to what we now call ‘sustainability’ holds valuable lessons for the entire world. Not only should Indigenous peoples be consulted in any decision that affects them and their lands, we need to put their knowledge front and centre as we navigate our way to a green and just world.