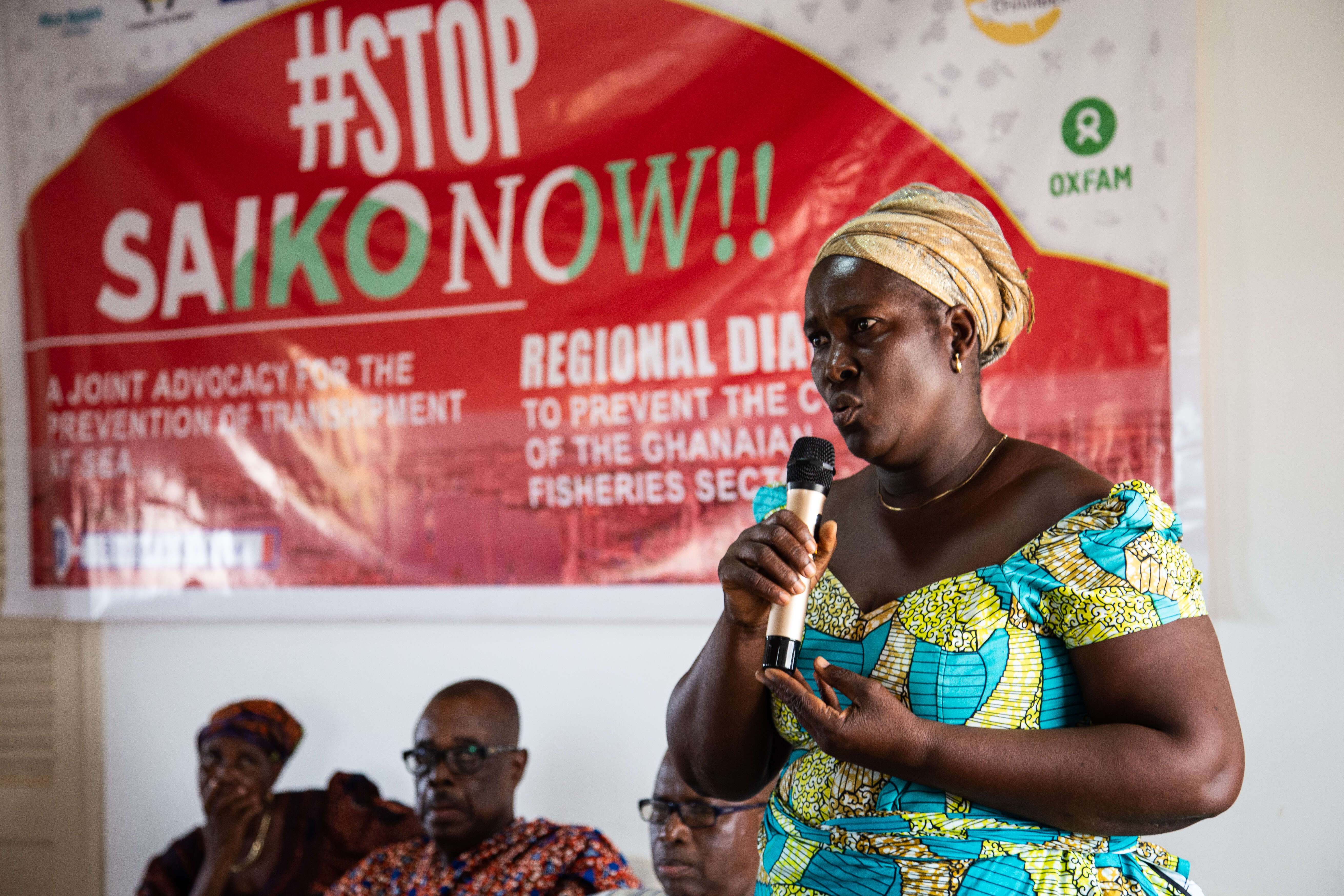 The Earth needs people to stand up for it like never before. The extinction and climate crises are building to an unbearable pressure on our planet. Our relentless consumption has reached the point where we are destroying our own life support systems.

But there are reasons to hope. And chief among them are the dedicated, passionate people around the world who are standing up for our planet, not just on Earth Day, and not just when it is convenient, but every day through highs and lows, disappointments and successes.

At EJF we work with grassroots communities across the world who are witness to environmental injustices such as deforestation, wildlife crime, overfishing and pollution. We provide training and tools and amplify their work to support them in their efforts to fight for their local environment and the planet we all share.

And you can help too. For this week only, all donations to our Environmental Defenders Project will be doubled, at no extra cost to you. What better way to celebrate Earth Day than by helping to protect wildlife?

For now, let us tell you about just a few of these heroes.

Safeguarding wildlife in the Brazilian Pantanal

The Pantanal is the world’s largest wetland and home to a rich array of wildlife including jaguars, giant river otters, tapirs and hyacinth macaws. Last year, it burned like never before. Fires spiralled out of control, and this treasure trove of wildlife was ablaze.

We have been working with Luciana, Lua, Cecilia and Daniella, who are working tirelessly to restore it. As well as rescuing wildlife fleeing the fires, they have been using film and photos to raise awareness of this incredible habitat and its plight.

Since 2019, EJF has been working with a fishing community in Ghana to protect nesting sea turtles. At the heart of the project is a patrol team made up of six members from a local football club, supported by their coach and EJF’s community mobiliser, Daniel.

During the first turtle nesting season, the team recorded 22 nesting turtles and another 26 nests, and successfully deterred poachers, allowing turtles to nest safely. In the second season, the poaching levels recorded had dropped to around half what they were the previous year. 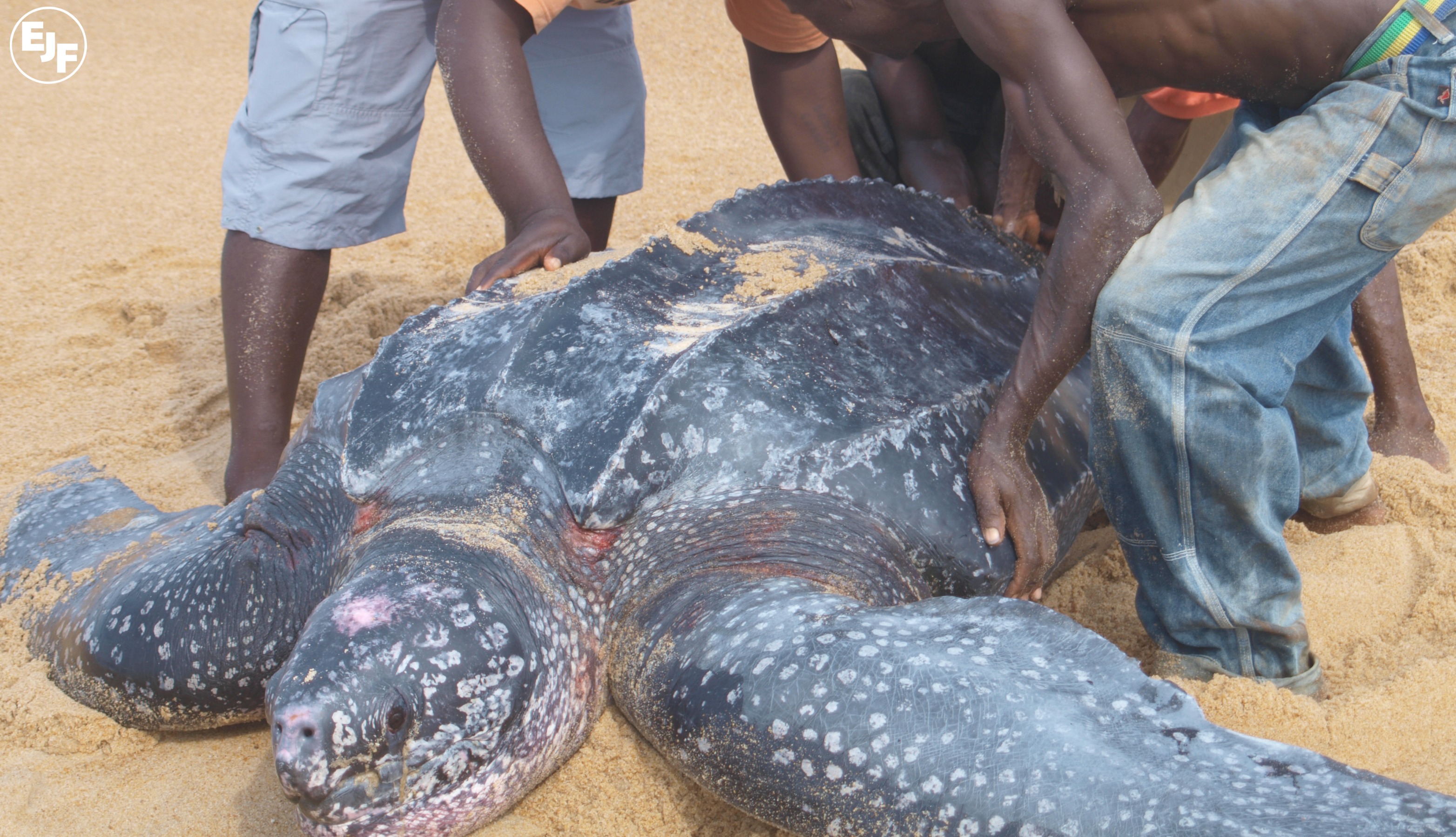 Bonthe is a bustling fishing town in Sierra Leone. Canoes come and go, and the fish markets are noisy with haggling buyers and bright with fish scales. But there is a shadow hanging over the community – illegal fishing is putting this way of life under threat.

Industrial trawlers illegally invading the exclusion zone that is reserved for canoe fishers are able to hoover up vast quantities of fish. The fishing community in Bonthe was ready and eager to take action when EJF first started its work there in 2010.

The training programme is simple but effective, empowering fishers to gather evidence, such as geotagged photos, on the industrial vessels they see fishing illegally, helping the government to crackdown on it. Coastal communities no longer had to look on helplessly as trawlers illegally stole their fish ­– they were able to take action.

Don’t forget, you can support these inspiring people, and if you donate this week – you’ll have twice the impact!

Your help will provide equipment and training to activists, journalists, and community groups who need your support to have their voices heard. 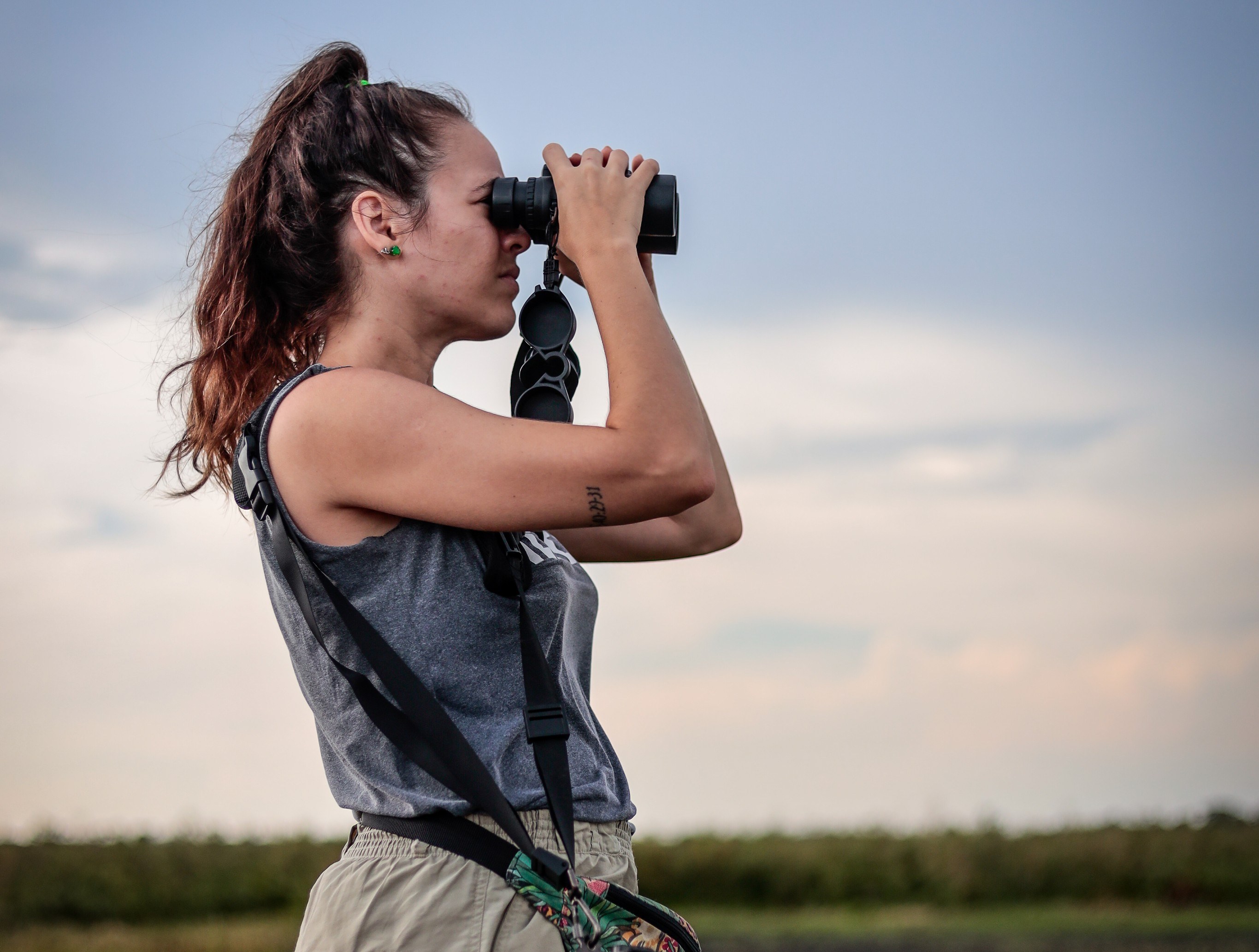 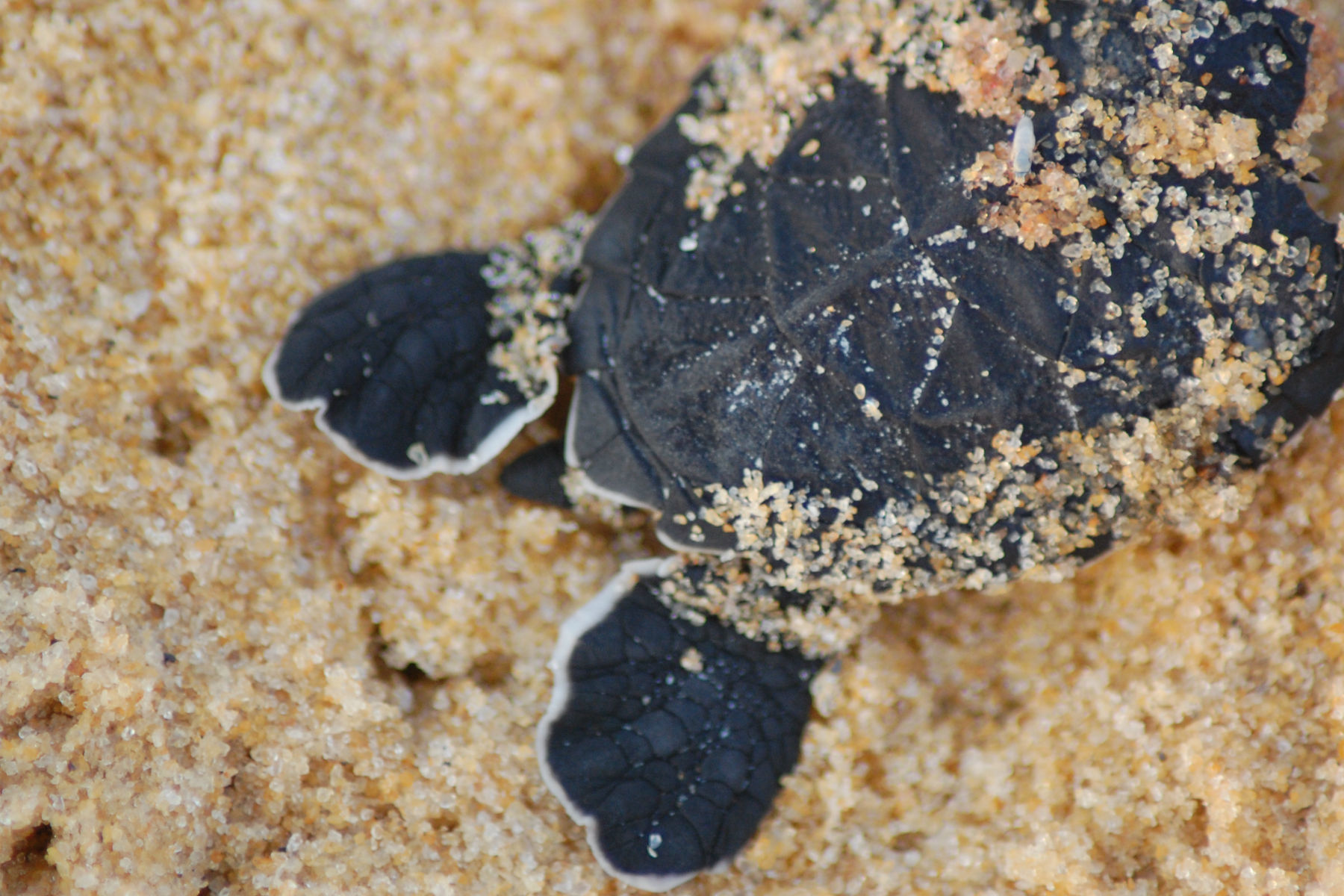 EJF in the field: Turtle nesting season in Ghana