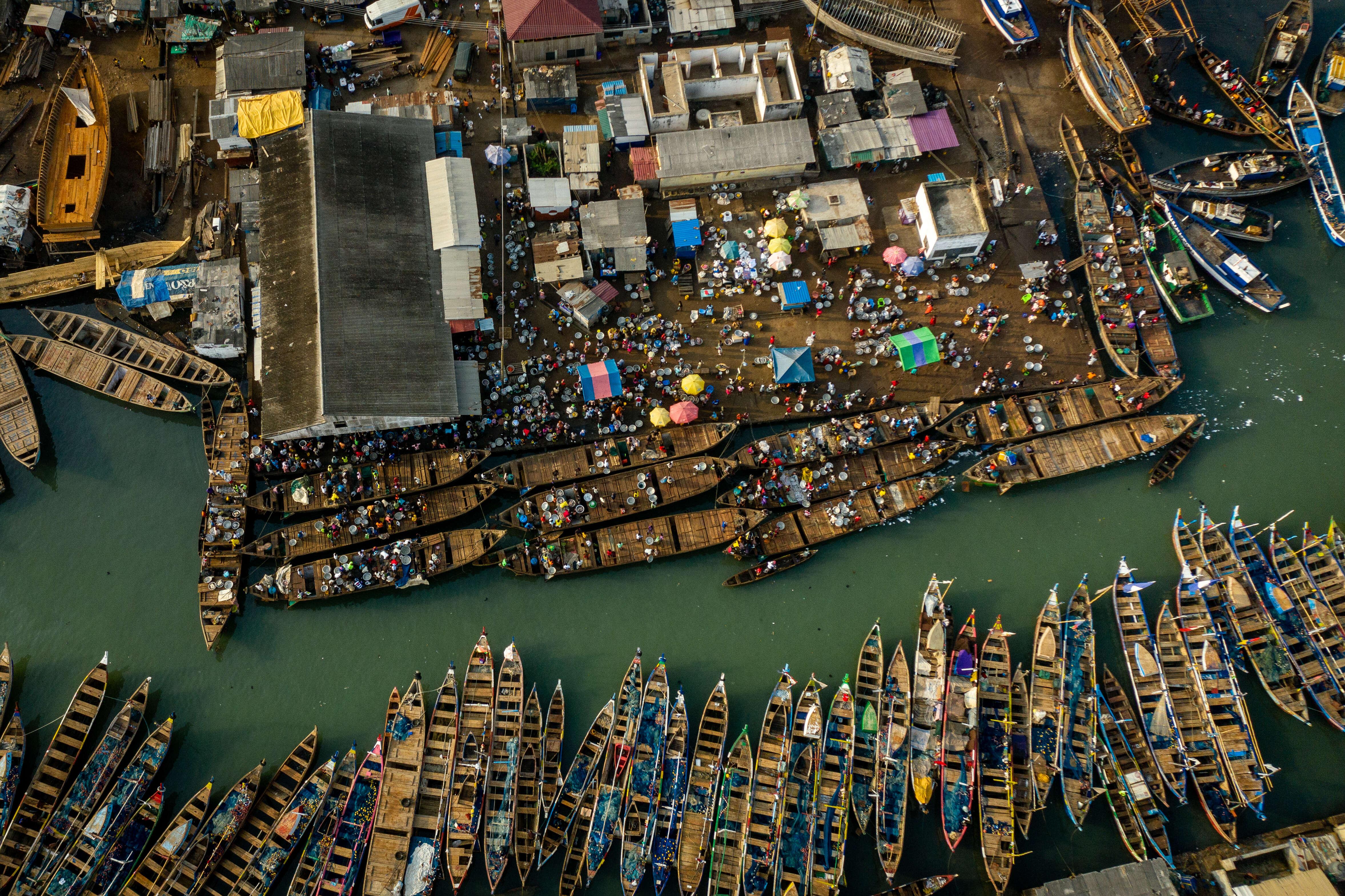 The deputy minister for Fisheries and Aquaculture Development has promised that Ghana will not cut corners in prosecuting those who contravene fisheries laws. Deputy Anim’s comments come in light of evidence that the destructive and illegal ‘saiko’ trade – in which trawlers target the staple catch of small-scale fishers ­– might be taking a new form, with trawlers landing the fish directly at port, rather than transferring the catch to specially adapted canoes at sea. The Environmental Justice Foundation (EJF) commends Deputy Anim for his statements, but strongly urges the government to turn words in to action and bring an immediate and permanent end to all saiko fishing, with full enforcement, prosecutions and deterrent penalties.

‘Saiko’ is a severely destructive form of illegal fishing, where trawlers target the staple catch of canoe fishers and sell it back to local communities at a profit. It steals jobs, threatens food security and endangers Ghana’s economy. While a strong crackdown last year has stopped the landings of saiko canoes, there is now evidence that the trade may be taking a different form, as acknowledged by the Deputy Minister Moses Anim at the recent stakeholder meeting to validate the fisheries management plan (2022-2026) in Accra. Under this new method, saiko catches – including juvenile fish – are being landed directly by trawlers at Tema port and brought to communities by road, undercutting small-scale fishers.

This worrying new form of the trade was also highlighted by the President of the National Fish Processors and Traders Association, Madam Regina Solomon, who decried the landing of anchovies by trawlers at Tema, and stressed the negative impact this is having on the trade of fish processors.

Deputy Anim was clear that perpetrators of illegal fishing activities in Ghana will be dealt with according to the law to safeguard Ghana’s fisheries. He warned that the ministry was aware that the trade may have changed form, and said that the government would not hesitate to apply sanctions should any illegalities be identified.

EJF welcomes this decisive statement by the deputy minister and the commitment of the ministry to crackdown on operators breaking Ghana’s fisheries laws. EJF’s research on the saiko trade in 2017 indicated that saiko alone took around 100,000 tonnes of fish, worth over US$ 50 million when sold at the landing site. Saiko is costing Ghanaians millions of dollars annually, and threatening coastal livelihoods.

Enhancing transparency in fisheries and enforcing regulations is vital in safeguarding the livelihoods of local fishers. Many of the transparency measures, including publishing details of fishing licence conditions, vessel ownership and sanctions for illegal fishing, are low-cost, simple to implement and can be introduced immediately.

Steve Trent, CEO and founder of EJF, said: “I applaud the deputy minister’s statement whole heartedly, but Ghana still needs an immediate and effective enforcement of its fisheries laws. Perpetrators must be sanctioned to serve as a deterrent to others and prove that this government means to stop saiko and all other forms of illegality in its entirety. Rigorous inspections at the two industrial ports Tema and Takoradi are also vital to prevent any new form of saiko and ensure that trawlers stop illegally catching the ‘people’s fish’ once and for all. These efforts should be underpinned by a move to full transparency in the fisheries sector. His Excellency President Nana Akufo-Addo must personally ensure that words become action. Until that happens these abuses that are destroying Ghana’s fisheries, ruining lives and livelihoods, and breaking national laws, will simply continue. Now is the time for action.”