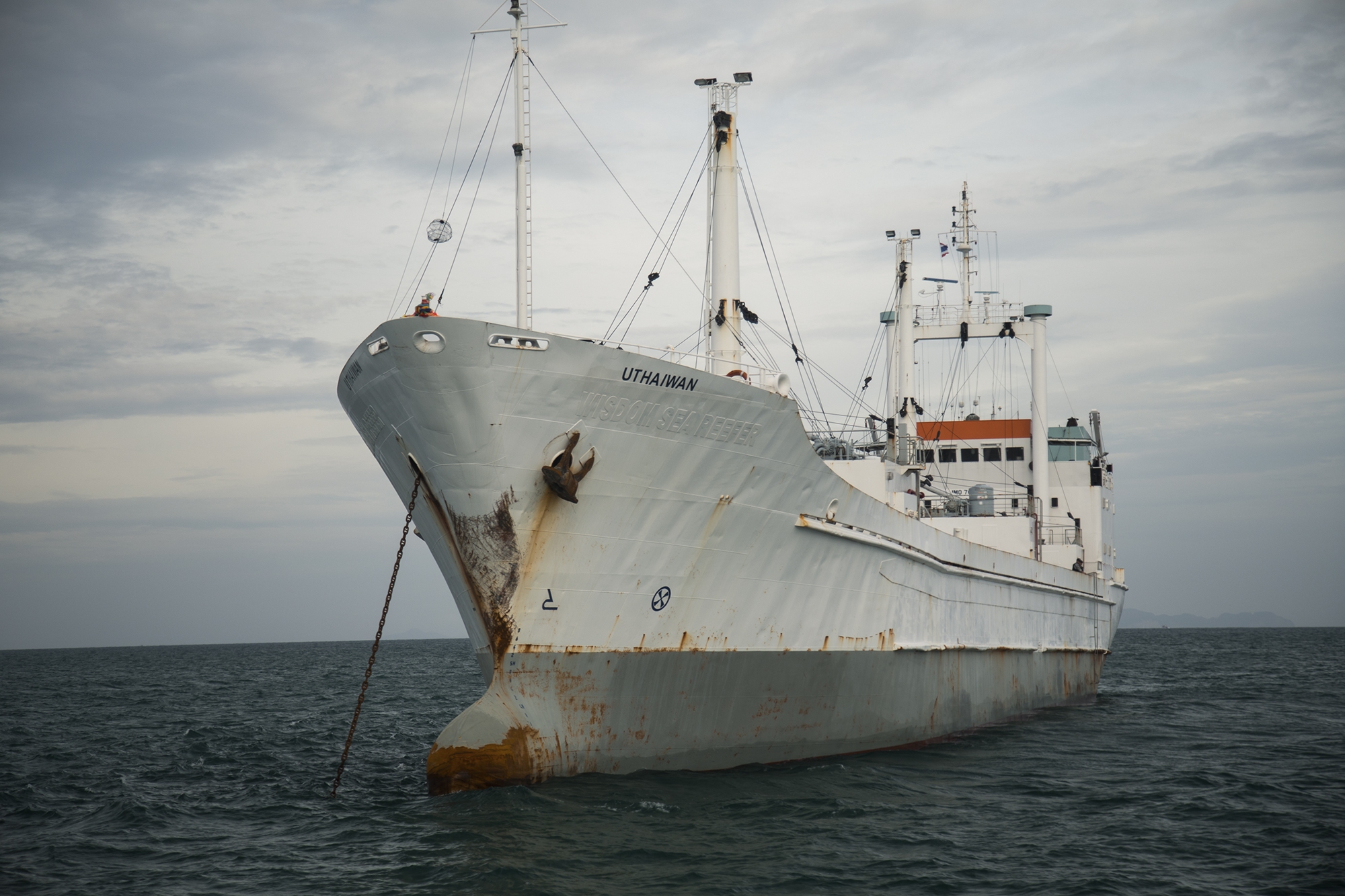 In an unprecedented meeting, representatives from Directorate General of Maritime Affairs and Fisheries of the European Commission, the Republic of Korea, Taiwan, Thailand and the United States have discussed how to address the damaging impact of flags of convenience in the fishing industry. At the closed roundtable on 15 October, prompted by the Environmental Justice Foundation’s (EJF’s) new report on the topic, the participants began exchanging ideas on potential actions. This could have a substantial positive impact on efforts to eliminate illegal, unreported, and unregulated fishing and improve transparency in the sector, says EJF.

The damage that ‘flags of convenience’ cause to fisheries and the fight against illegal fishing, along with recommendations for how to end this harmful practice, was detailed in EJF’s new report and film Off the hook, which provided the basis for the meeting.

The use of flags of convenience in the fisheries sector commonly means that states allow vessels to fly their flag with minimal monitoring and enforcement. This is extremely problematic in the fishing industry, since without oversight these vessels often engage in destructive illegal fishing practices.

Beyond the lack of monitoring from lax flag states, however, flags of convenience present a second, equally destructive problem, EJF’s report states. They hinder efforts to identify and sanction the ultimate beneficiaries of illegal fishing activities, and provide them with an easy escape route. Vessels are able to ‘flag-hop’ regularly, creating confusion around their identity and ownership. Re-flagging also means vessel owners can escape sanctions for offences committed under a previous flag, particularly in cases where there is no cooperation between countries. Essentially, flags of convenience in fisheries confound accountability.

Some countries that engage in the practice operate as open registers and welcome any foreign vessels so long as they pay a fee. EJF argues that others are not overtly open registers, and not commonly associated with the label flags of convenience, but have corporate laws that are permissive, or laxly enforced, with the result that their registered fleet may, in effect, be under foreign ownership.

In Ghana, for example, despite foreign ownership of trawlers being illegal, foreign companies – overwhelmingly Chinese – operate through Ghanaian ‘front’ companies, using opaque corporate structures to import their vessels and register and obtain a licence. This serves to conceal the identities of the true beneficial owners, precluding identification and sanctions where their vessels engage in illicit activities. These same, secretive corporate structures frustrate the investigations of tax authorities and other non-fisheries government agencies.

At the meeting, measures that could be taken by the participants’ nations to deter other states from freely offering flags of convenience were discussed, along with methods to ensure that these flags are not used by their own citizens. These include issuing sanctions against nationals when they engage or profit from illegal fishing, even when they are operating under a foreign flag; and requesting information on beneficial ownership upon registration of vessels. These key fishing nations could also convey a powerful message on this topic to central bodies such as regional fisheries management organisations.

"If these key fishing nations present a united front against flags of convenience, they could achieve significant progress in the global fight against illegal fishing. It is extremely encouraging that these representatives are meeting to discuss their next steps," said Steve Trent, EJF's executive director.