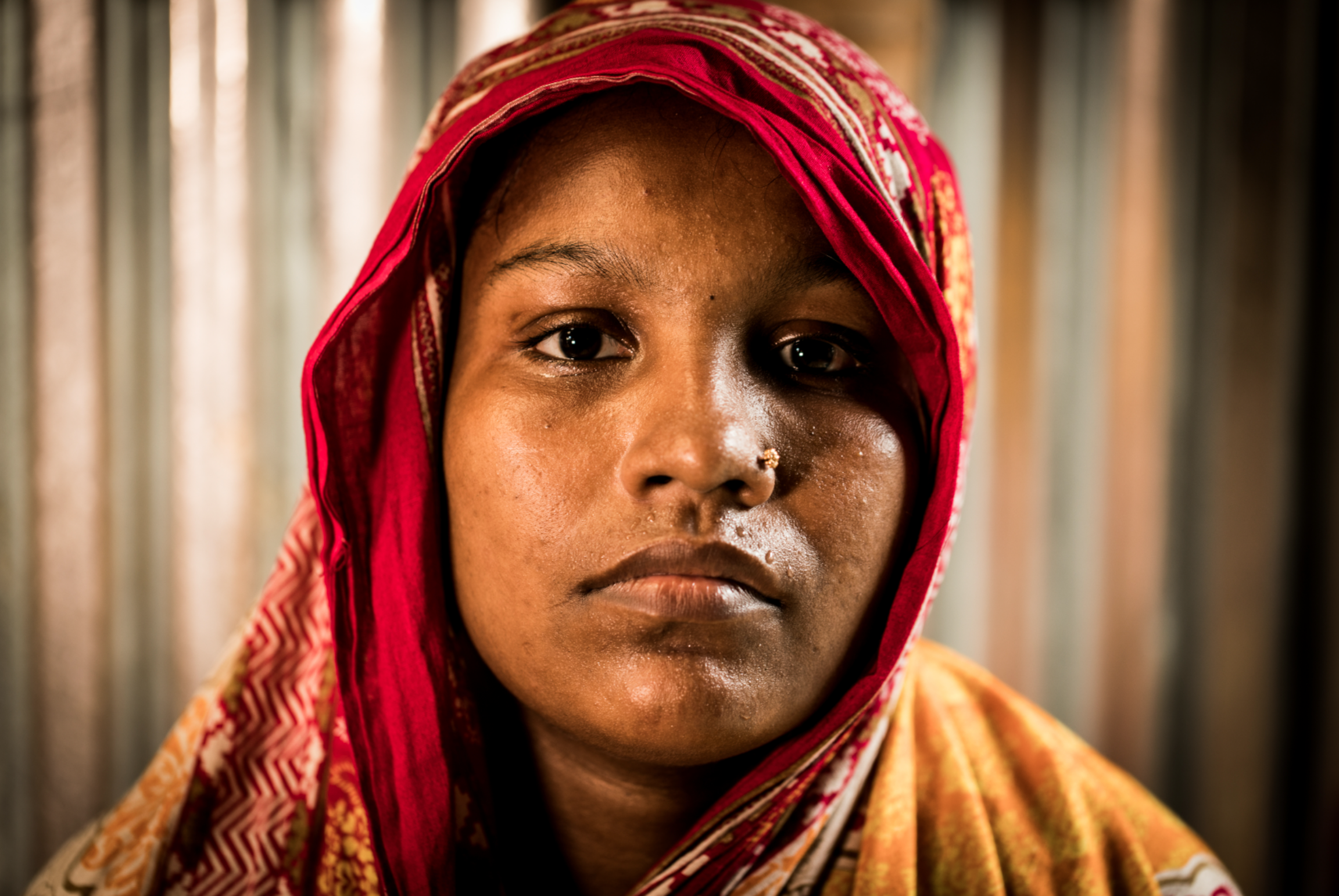 Inequality is worsening as the climate crisis deepens

The climate crisis is fuelling inequalities within and between countries worldwide, our new report has found. Low-income, marginalised people in both developed and developing countries are disproportionately affected by the effects of the rapidly accelerating climate crisis. Developed nations – who have contributed the most to global heating – must immediately cut their emissions and increase financial support for developing nations who did the least to cause this crisis.

Global heating is a universal threat, and climate shocks and stresses are becoming more frequent and severe as the crisis worsens. Based on figures from the Intergovernmental Panel on Climate Change’s recent report, 4 in 10 people today now live in areas and conditions that make them highly vulnerable to climate change. But the consequences of global heating are being felt differently between communities and countries due to varying exposure, susceptibility and ability to recover from the impacts.

Our new report examines the disproportionate impacts of the climate crisis in some of the major emitter countries as well as in those countries that have contributed least to the crisis.

The report reveals that the climate crisis disproportionately affects low-income, marginalised people around the globe. Intersecting forms of discrimination based on gender, race, age, income or social status also significantly increase susceptibility and undermine the ability to cope with and recover from climate effects.

Almost 90% of the global burden of climate breakdown-related disease is borne by children under the age of five, for example, and 80% of climate refugees, forced from their homes by global heating, are women. In the USA, Black, Hispanic or Native American people experience roughly 50% greater vulnerability to wildfires compared to other groups.

It is important for policymakers to recognise that there are no one-size-fits-all solutions, and intersecting vulnerabilities will impact how each individual is affected by the climate crisis and how they are served by protections. Ultimately, climate justice must be woven into all policies across all sectors.

Global heating severely threatens the full range of human rights, the report shows, including the right to life, health, food, adequate housing and cultural rights. Weather and natural disasters forced 30.7 million people to leave their homes in 2020, and up to 132 million additional people are at risk of extreme poverty by 2030 because of climate breakdown.

Most often, it is those who have contributed least to the climate crisis who are affected first and worst. Pacific Island states suffer immensely from extreme weather events, rising sea levels, ocean acidification and heat, despite accounting for only an estimated 0.23% of global emissions. In Bangladesh, climate-driven sea level rise, storms, cyclones, drought, erosion, landslides, flooding and salinisation are already displacing large numbers of people. By 2050, one in every seven people in Bangladesh could be displaced by the climate crisis, estimates suggest. The average CO2 emissions per person in the USA is around 27 times higher than in Bangladesh (2018 data).

Approximately 60% of greenhouse gas emissions are produced by 10 countries, whereas less than 3% come from the 100 least-emitting countries. Wealthy countries must urgently commit to a robust system to address loss and damage, the report stresses. It is fundamental that this system addresses the uneven distribution of risks, in part due to marginalisation and discrimination; and support those affected by the loss and damage caused by the climate crisis.

The cross-border nature of the climate crisis demonstrates that our futures are bound up with each other, and yet within our communities and between countries there are still vast inequalities. People with existing vulnerabilities – regardless of the wealth of where they live – are more at risk from the climate crisis. Climate breakdown is not being addressed as the crisis of justice and human rights that it is. Respecting, protecting and fulfilling human rights can strengthen climate policies and action, bringing lasting wellbeing, prosperity and a sustainable and socially just world. Action to protect human rights, fight the climate crisis and conserve our environment are intrinsically linked: we will only succeed if we address them together.

The report also illustrates the extremely high, real-world costs of climate breakdown. For example, in December 2020, tropical cyclone Yasa hit Fiji, affecting more than 130,000 people and causing an estimated economic loss of US$250 million. Just as richer countries are responsible for a greater share of emissions, they also have more funds available to repair and rebuild after climate disasters. Industrialised countries must act fastest and aim for real zero greenhouse gas emissions by 2035 at the latest, achieved through real emissions reductions and robust biodiversity protection and restoration, not misleading carbon accounting tricks. Unless a framework of environmental justice is used for every climate policy, this discrepancy will exacerbate inequalities both internationally and within counties, with the poorest and most disenfranchised suffering the greatest impacts.

Additional data contained in the report: 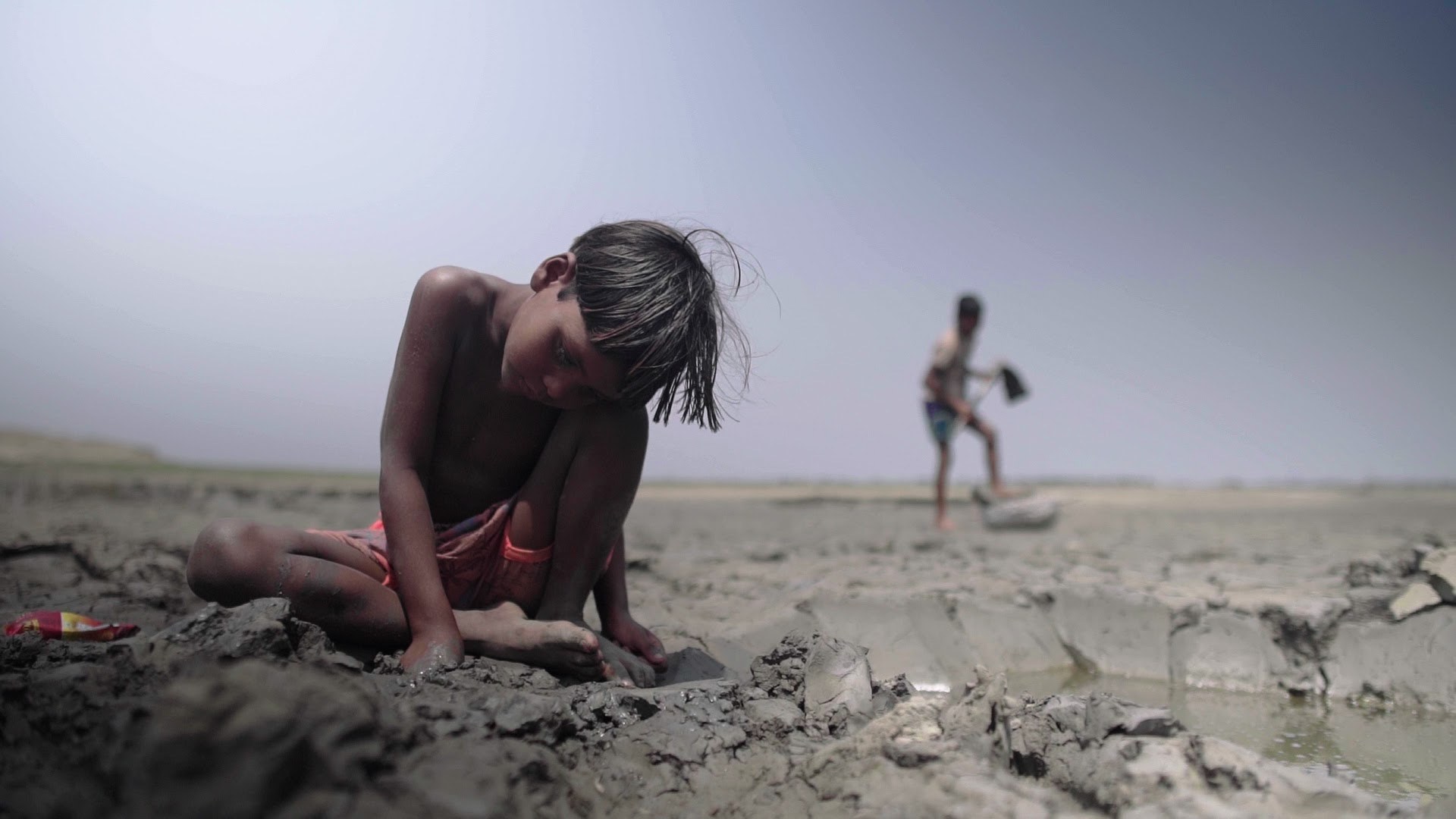