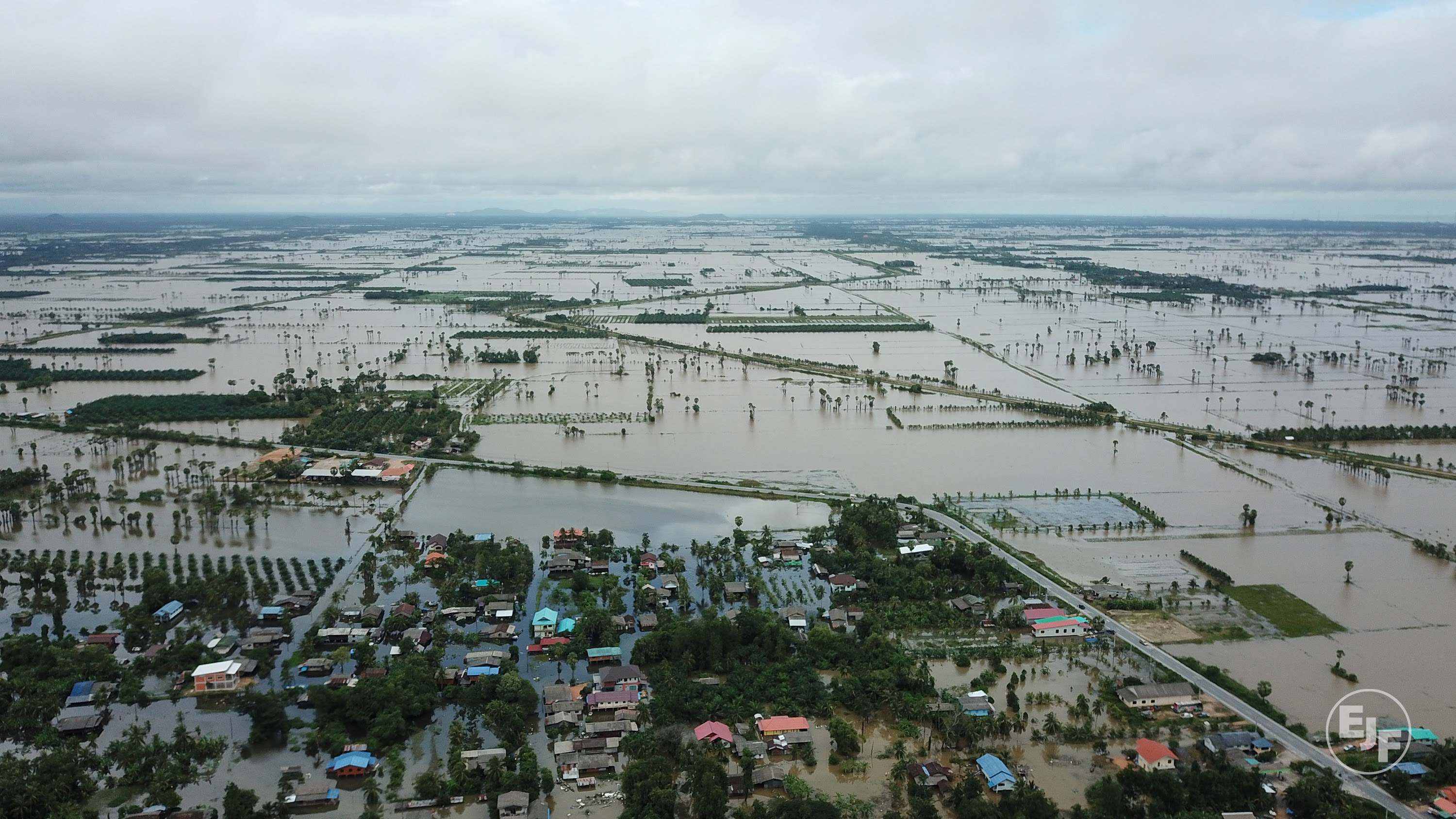 Redirecting finance to end the climate crisis, not drive it, is essential for a sustainable planet. At today’s Finance Day, meaningful loss and damage funding, ending fossil fuel subsidies and massive investment in renewables must all take significant steps forwards.

Whether you are investigating human trafficking and forced labour at sea, or the destruction of the world’s forests for cash crop monocultures, one simple rule often proves illuminating: follow the money. When it comes to the climate crisis, finance is again in the driving seat, with short-term profiteering coming at the cost of peoples’ lives, healthy ecosystems, and a sustainable future for us all.

The wealthiest nations, companies and individuals have borrowed heavily from the bank of nature, and now expect the world’s most vulnerable people to foot the bill in the shape of climate disasters, economic upheaval and millions of lives left in disarray.

This cannot go on. The first and most fundamental test for COP27 will be whether it can deliver effective loss and damage funding for those hit first and worst by the climate crisis. This funding is not charity, nor is it a generous gift: it is compensation, plain and simple, for people suffering unimaginable climate impacts because of the world’s biggest polluters.

These impacts are expected to cost hundreds of billions of dollars in the short term. Recent events like the flooding which has submerged a third of Pakistan, or the drought which has put 36 million people in the Horn of Africa at risk of acute food insecurity, are just two examples of devastating climate impacts not caused by those experiencing them. If negotiators leave COP27 without at least having agreed a mechanism to compensate them for their losses, the summit will have been an abject failure.

After a last-minute tussle over the focal points of these talks, loss and damage is at least on the agenda. António Guterres, Secretary-General of the United Nations, has called for a windfall tax on fossil fuel giants and their enormous recent profits to pay for loss and damage. Mia Mottley, Prime Minister of Barbados, asked this week “how do companies make $200 billion dollars in profits in the last three months and not expect to contribute at least 10 cents in every dollar of profit to a loss and damage fund?”

These two interventions focus on what should be a clear and obvious point: polluters must pay for the damage they cause. Further straightforward solutions exist: taking 2018 figures for air travel, a meagre US$10 climate levy on all air passengers would raise approximately US$43 billion for loss and damage funding.

As the wealthy, carbon rich world refuses to pay its debts to the developing world, simple measures like this, which penalise no-one and drive hardship across no communities, could make a significant contribution to supporting those on the frontlines of global heating - those who are losing, or have already lost, their homes, their livelihoods and all too often their lives.

As things stand, not only do those hit by climate disasters face the prospect of paying for the recovery themselves, but government subsidies - money that ultimately comes from all of us - prop up fossil fuel companies to an extraordinary extent.

In 2020, global governments paid $5.9 trillion in fossil fuel subsidies - that’s 6.8% of total global GDP - to provide life support for the fossil fuel industry even though renewable energy was the cheaper, cleaner and more efficient option. That means people are paying twice; once in taxes, and once in the impacts of the devastation the fossil fuel industry wantonly causes. Proposals such as one in the EU to allow more investment in fossil fuels in light of Russia’s invasion of Ukraine threaten to use more public money to lock in planet-wrecking oil and gas, at the very time that a shift to renewables has never been more urgent.

It’s not just governments keeping fossil fuels alive. Since the adoption of the Paris Agreement, fossil fuel financing from the world’s 60 largest banks has totalled $4.6 trillion, with $742 billion in 2021 alone. These almost-unimaginable sums of money could drive an unprecedented transition to renewable energy, with an equally extraordinary benefit for people.

Ending the human misery and suffering of the climate crisis is within reach if world leaders use the unique powers of their governments to drive investment in clean, green energy instead of keeping oil, gas and coal going. We would see a “peace dividend”, where warmongering dictators like Vladimir Putin lose the financial weapon giving them the power to rain down destruction on peaceful peoples and nations. We would have safe, sustainable power for everyone, and always at the same price for the energy itself: nothing.

Our leaders can do this if they choose to. They can drive changes in the fundamental architecture of national economies, focusing particularly on energy production, manufacturing, food production, construction, transport and trade, as well as government procurement. They can ensure large-scale, system-wide subsidies for renewable energy, alongside market-driven incentives across all sectors, driven and amplified by central government policy.

They can introduce new and additional funding for loss and damage, with a higher post-2025 goal to ensure those on the frontlines of the climate crisis are given the compensation they deserve. These demands and more are detailed in the first People’s Climate Manifesto, drawn together by people from around the world to provide a roadmap to a safe, sustainable future.

All too often, climate action is framed as a cost, but this is the best investment we could possibly make. Delegates at COP27 must heed the call for decisive, fundamental, lasting progress now, and turn the power of global finance towards a better future. We are all depending on it. 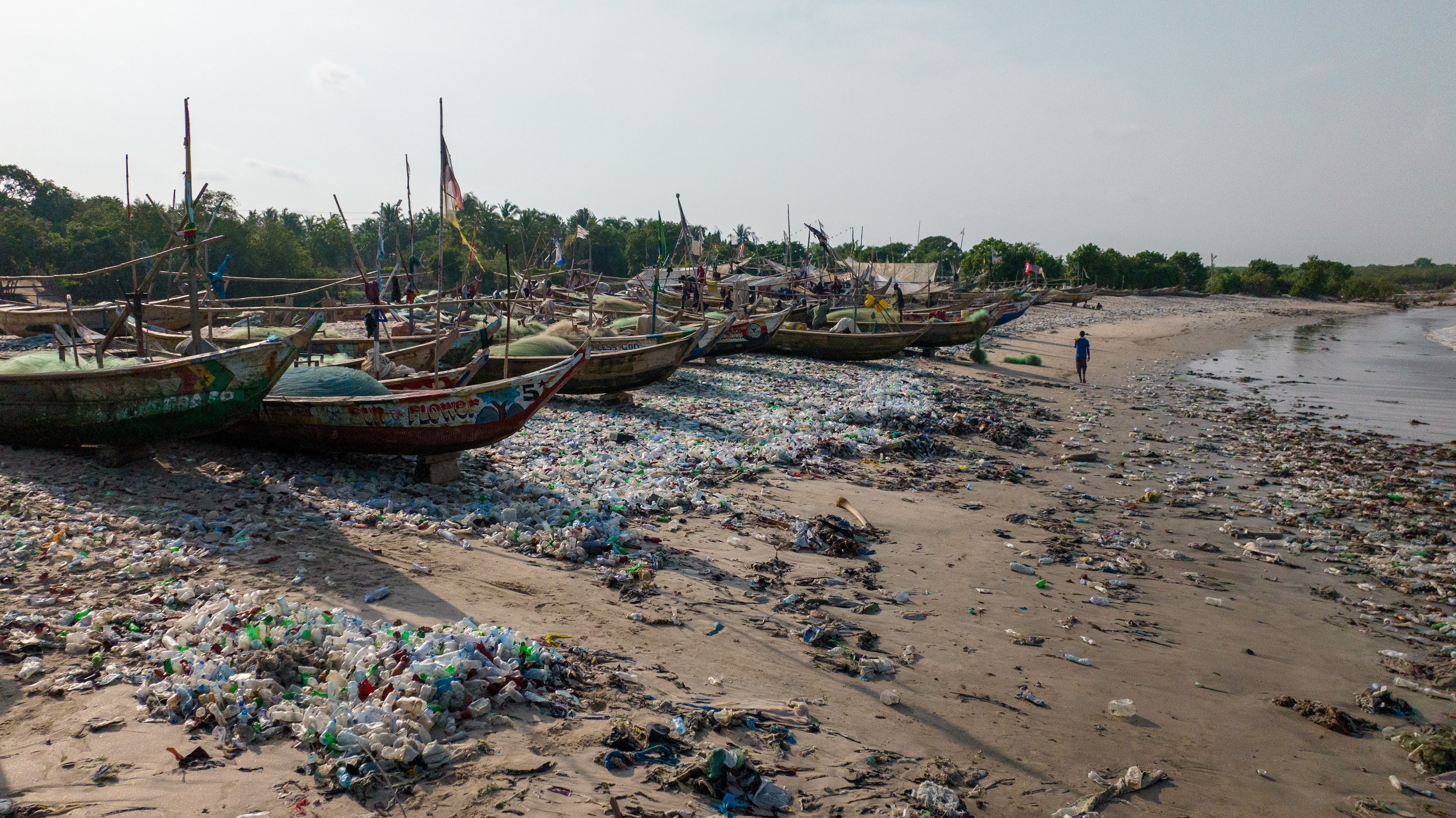 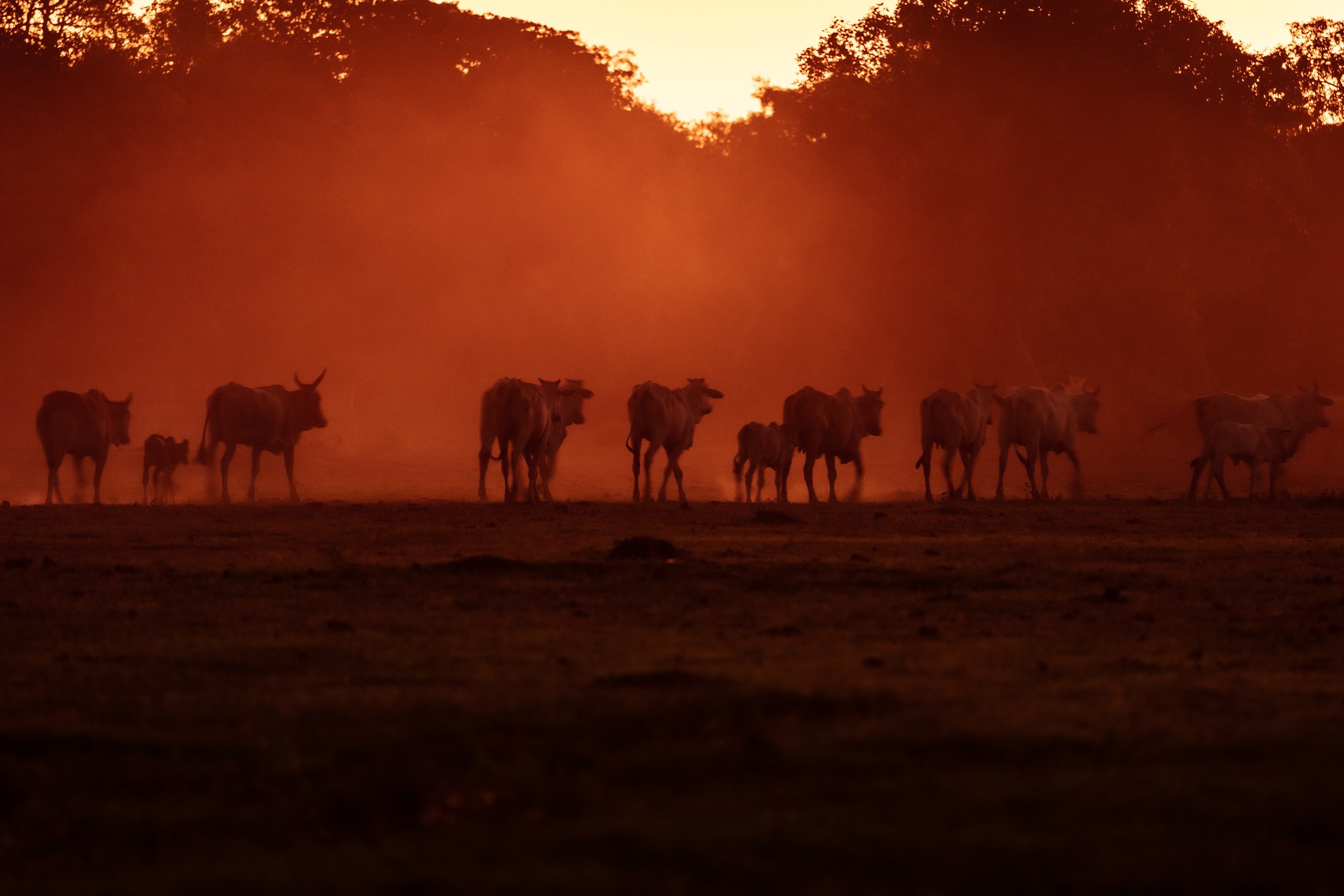