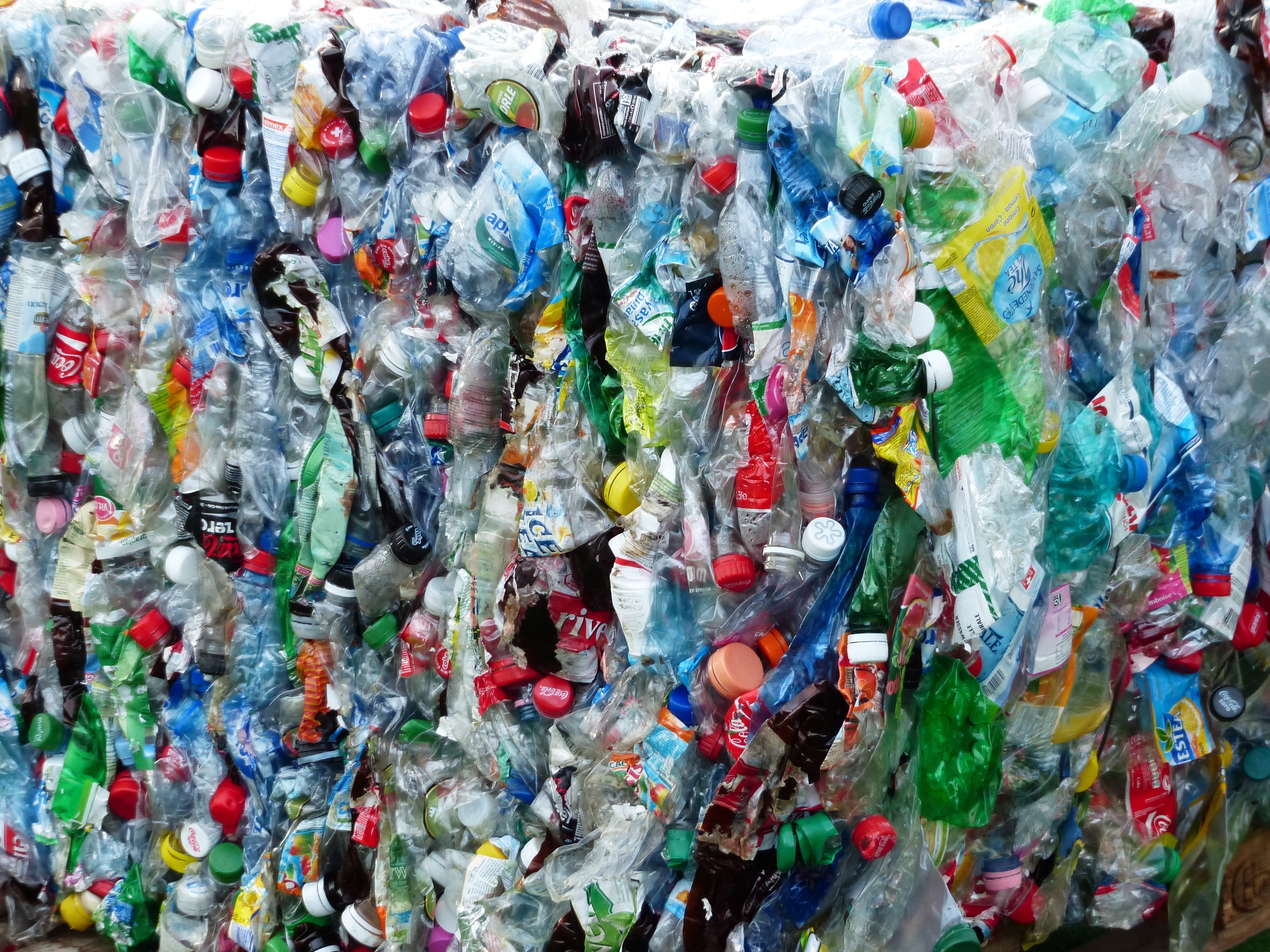 Much too little, far too late: UK must phase out single-use plastics before 2042

Plastic production has increased 20-fold over the past 50 years and is still rising exponentially. Our global addiction to plastic is polluting our ocean, killing wildlife and even impacting our own health. In the light of this crisis, the UK’s commitment to phase out single use plastic before 2042 in simply not good enough. We must move away from our “take, make, waste” mentality and drastically reduce the amount of material we consume. This crisis requires urgent action, not delayed promises.

The world produces 381 million tonnes in plastic waste yearly – for context, this is roughly the weight of two-thirds of the world’s population, every year, with just one company, Coca Cola, producing over 3,000 plastic bottles every second. The use of plastics has increased 20-fold in the past 50 years and is expected to double again in the next 20 years if no intervention is taken. This staggering rate of increase shines a light on the shocking inadequacy of UK government’s recent commitment to prevent all avoidable plastic waste by the end of 2042. This is too little, too late.

Of the plastic waste we generate, at least 8 million tons up in our ocean every year, and it is estimated that the seas now contain about 51 trillion microplastic particles – 500 times more than stars in our galaxy. Again, the predictions for ocean plastics are bleak – the amount of plastic flowing in the ocean could nearly triple by 2040without immediate action.

Plastic is incredibly durable, and once it enters the environment it can stay there for hundreds of years, with devastating impacts on wildlife. It finds its way into the food-chain and the stomachs of birds, fish and mammals – including us. In fact, a million sea birds and 100,000 marine mammals are killed every year as a result of plastic ingestion.

Once in the ocean, plastic waste carrying harmful diseases can also infect coral, killing one of the most diverse habitats on Earth, home to a vast array of marine life. Coral is 20 times more likely to become diseased upon coming into contact with plastics.

Microplastics also accumulate over time in wildlife and humans and have been linked to a potential increase in human health risks, including cancer, diabetes and fertility problems.

It is easy to demonise plastic and rush to rid the world of this material, but in our haste to become plastic-free we must not turn to unsustainable or damaging alternatives.

Plastic is polluting oceans, killing wildlife, and harming entire ecosystems. But it is our throwaway culture that has allowed this to happen. We must address plastic production and consumption as well as disposal and recycling.

This is why any solution to our current plastic problem must take place within a systemic change that considers the benefits of a circular economy, an economy that quite simply does not rely on a throw-away culture. Rather than thinking “can I recycle this” we should think “does this need to be packaged at all?”

This will require change on every level, from manufacturers to government. We cannot phase out single-use plastic and simply replace it with alternatives, we must address the way we consume materials altogether.

The good and the bad

We are running out of time to combat the mounting wave of plastic pollution, but there is hope. Countries, programmes and community-based solutions around the world are setting an example, showing our governments and people that change is possible.

In May 2021, Canada declared plastic a “toxic” substance, paving the way for its proposed ban on most single-use plastics by the end of the year.

The Net Free Seas project, run by the Environmental Justice Foundation, is working to rid Thailand’s waters of deadly discarded fishing nets. Coastal communities taking part in the project collect discarded nets to be sold to selected Thai recycling and manufacturing companies to make into a range of new products, including COVID-19 face shields and household items. Since July 2020, 47 fishing communities across Thailand have removed eight tonnes of discarded plastic fishing nets from the ocean.

At least 10% of global marine litter is thought to be fishing nets. This means that between 500,000 and 1 million tonnes of fishing gear enters our ocean every year. Programmes like these can protects ocean wildlife and support local villages while making a tangible difference to ocean ecosystems.

When plastic was first developed, it was as an environmentally friendly alternative to ivory, but our use of this material has turned it from environmental saviour to environmental ruin.

We urgently need to tackle our plastic addiction before it is too late, and political and industry leaders around the world need to step up to the challenge.

This is a chance to address the greedy and insatiable ‘take, make, waste’ mentality which fuels plastic pollution, and to implement a circular economy. We must act now to ensure that the alternatives do not simply defer the environmental crisis for another 100 years. 2042 will be too late.

This piece was originally published by BusinessGreen and is reposted here with permission. 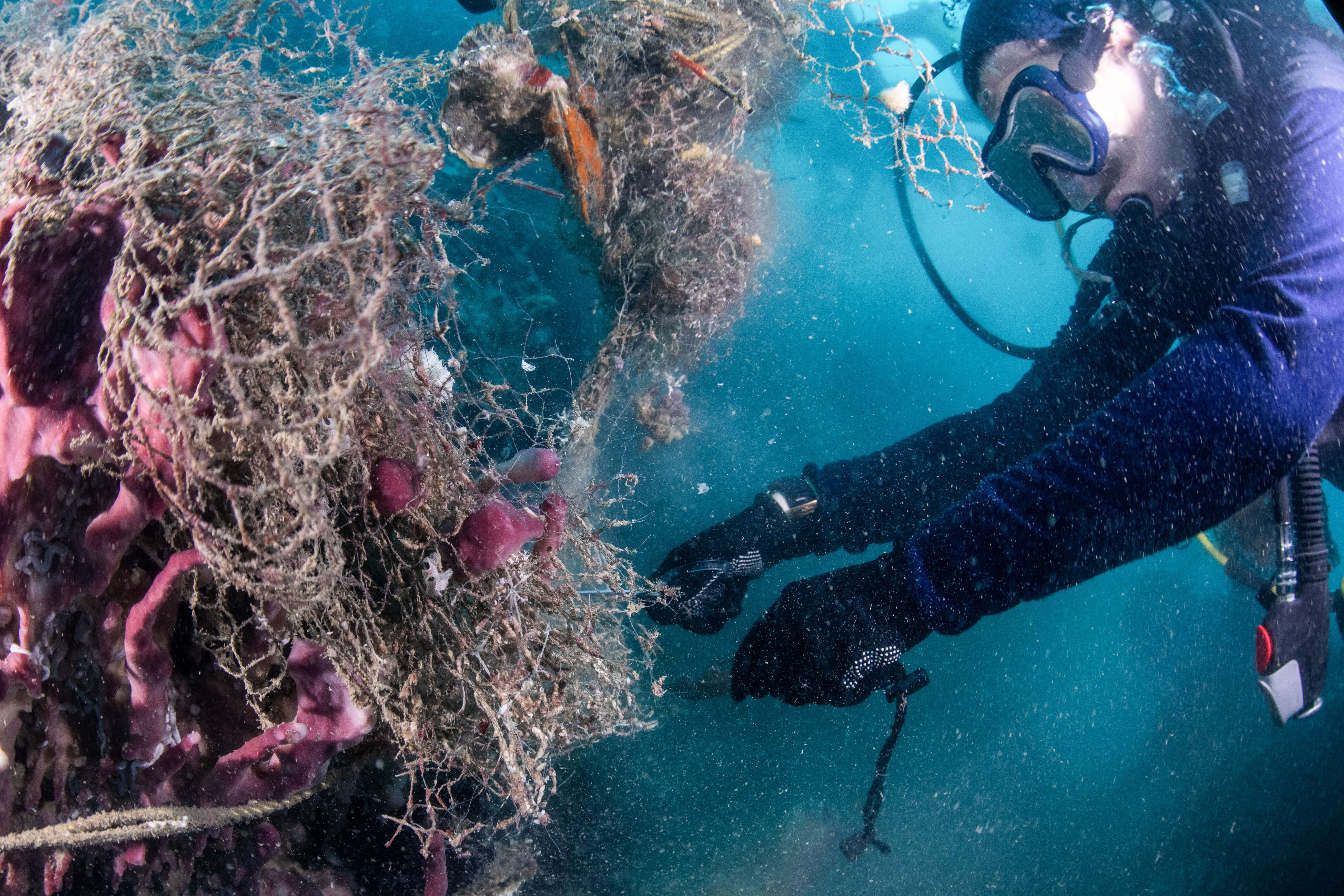 The local communities ridding our ocean of plastic 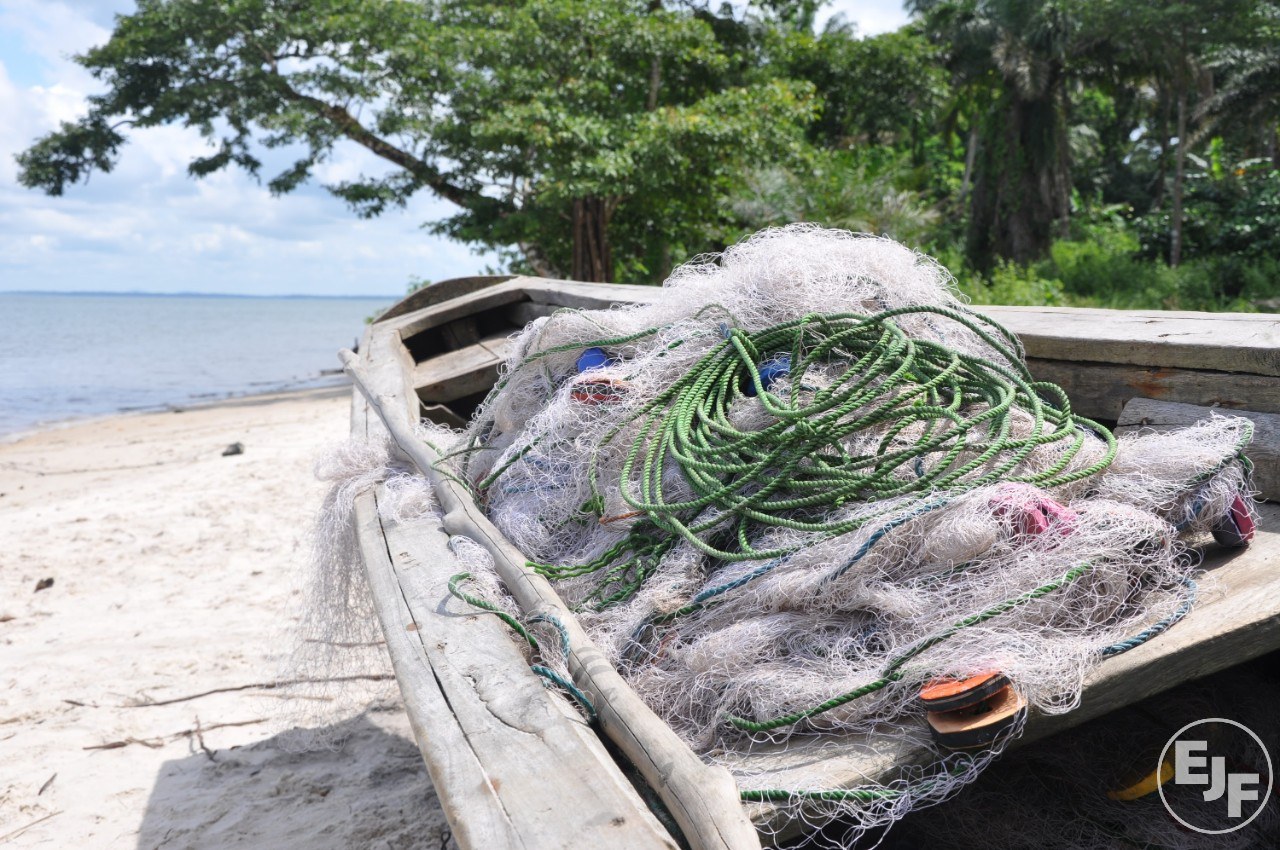