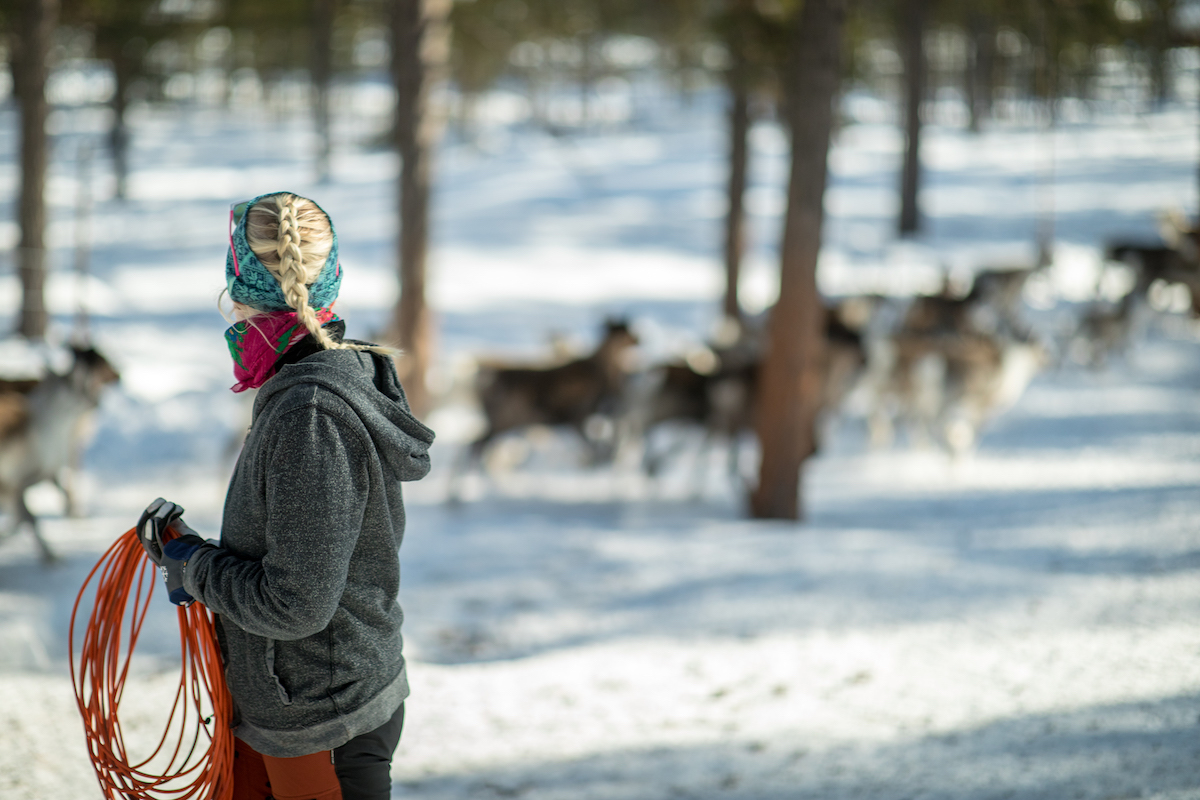 Show solidarity with the Sami to combat climate change

Today is National Sami Day, and from the front lines of climate change Europe’s only indigenous people have a clear message for us all: We must act now or it will be too late.

The Sami have herded reindeer in the Arctic for millennia. Every year, the herders follow the migrations, guiding and tending to the beasts, relying on them for their livelihood and survival. Every day is spent acutely attuned to the behaviour of the animals and the environment around them.

But climate change is ending the natural balance in the environment that has allowed and sustained this way of life.

In the last decade, Arctic temperatures have risen almost twice as much as the global average. High temperatures means more rain, which freezes to form a thick barrier of ice on top of the snow. Unable to dig through the ice to reach the lichen below, the reindeer starve to death.

On a recent field investigation in the Swedish Arctic, the Environmental Justice Foundation (EJF) spoke to Sami herders and community leaders about their way of life, telling their stories in a new briefing.

Kenneth Pittja lives in Jokkmokk in northern Sweden during the winter and undertakes a 100 km journey with his herd each spring and summer. “[Reindeer] are my life. It’s as simple as that. I live for the reindeer and they mean everything to me. To be in the nature, with the animals […] I don’t need anything else. I am Sami, it’s me. And I’m proud of it.”

National Sami Day marks the date when the Norwegian and Swedish Sami first came together to form the Sami Assembly in 1917. As the Traante Sami Council declared a century on, “The basis for Sami life is Sápmi, the legacy of our mother the Sun and our father the Earth. Lands and waters where we have lived in all times, before national boundaries divided our country.”

Although they are not moving from their ancestral lands, the Sami people are nonetheless being displaced.

Yes, the Sami could stay, but what would be left?

The loss of reindeer is felt at a cultural and even existential level. According to Swedish law, Sami have to be practicing reindeer herding to benefit from the rights to access land. If climate change prevents herding, the Sami could lose those rights.

As temperatures rise, and Sami livelihoods diversify, EJF is appealing for a new, cross-border agreement to allow the Sami flexible migration routes and safeguard their rights, whether or not they are directly engaged in herding.

The Sami are on the frontlines of climate change, facing the degradation of their Arctic environment. As Sami artist and activist Maxida Märak says, “Indigenous cultures are probably the first ones to actually notice [climate change], because we live so close to the nature. If we don’t start to really take the climate issue seriously, the future is not bright for anyone. But I do see hope, my generation is the first that is allowed to get into powerful positions [and can] speak for ourselves.” 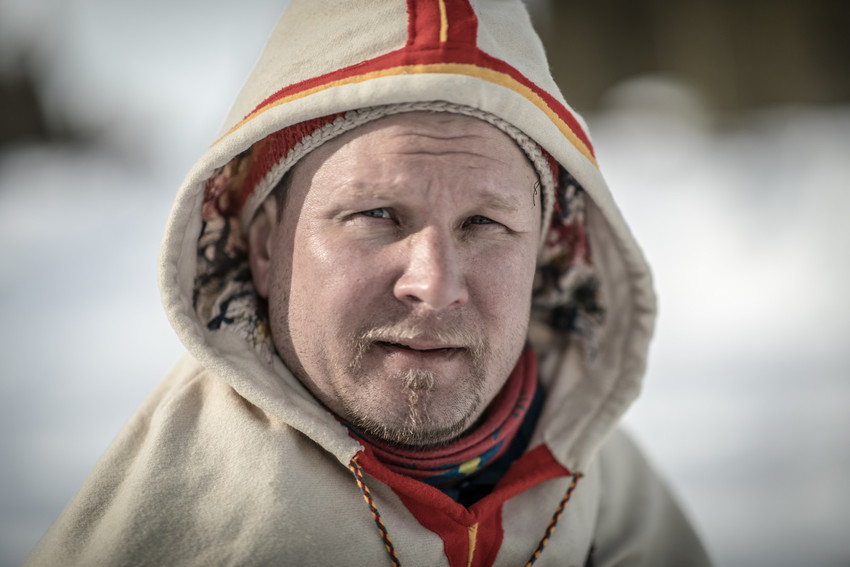 Will you stand up for people like the Sami? 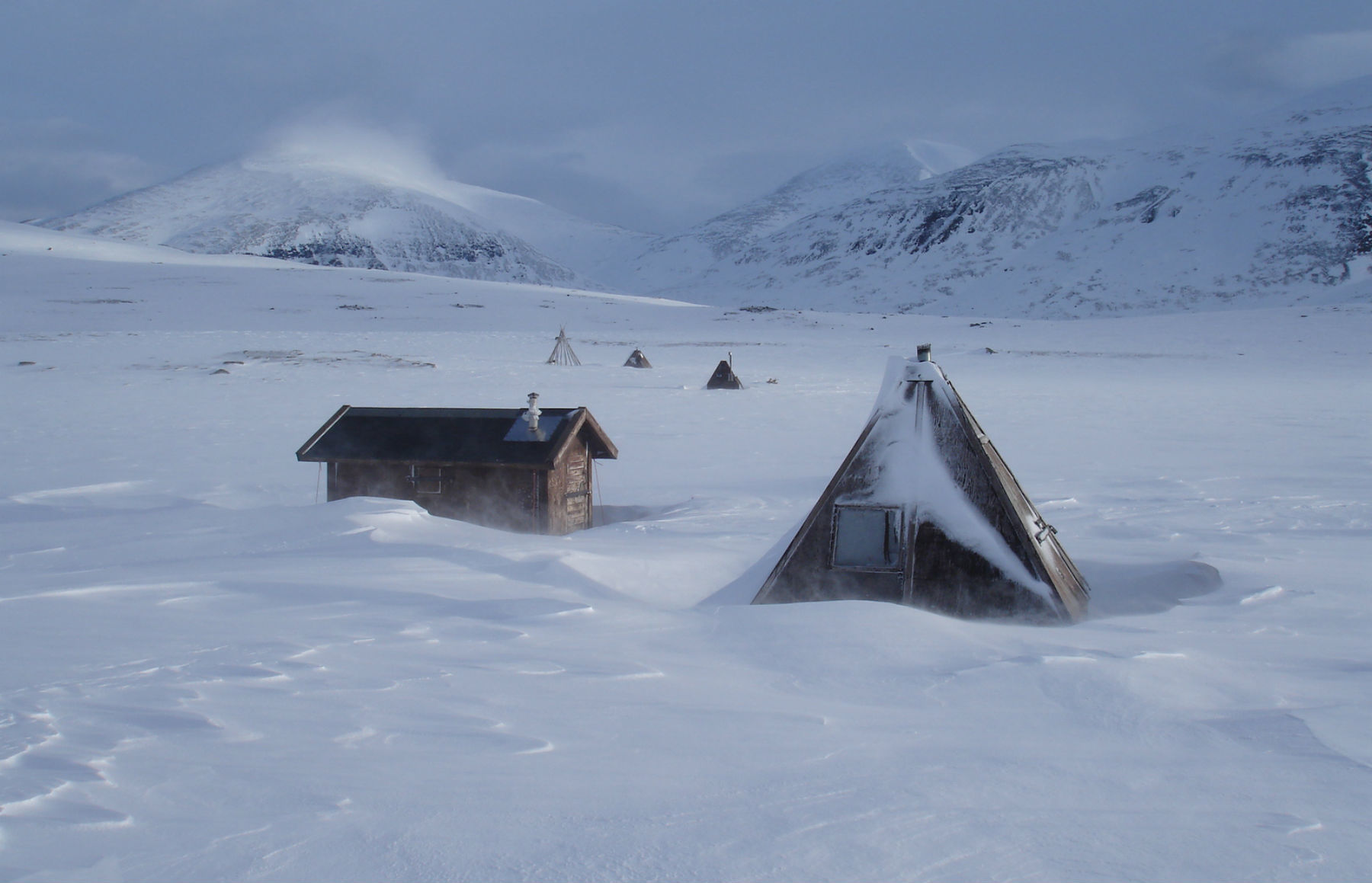