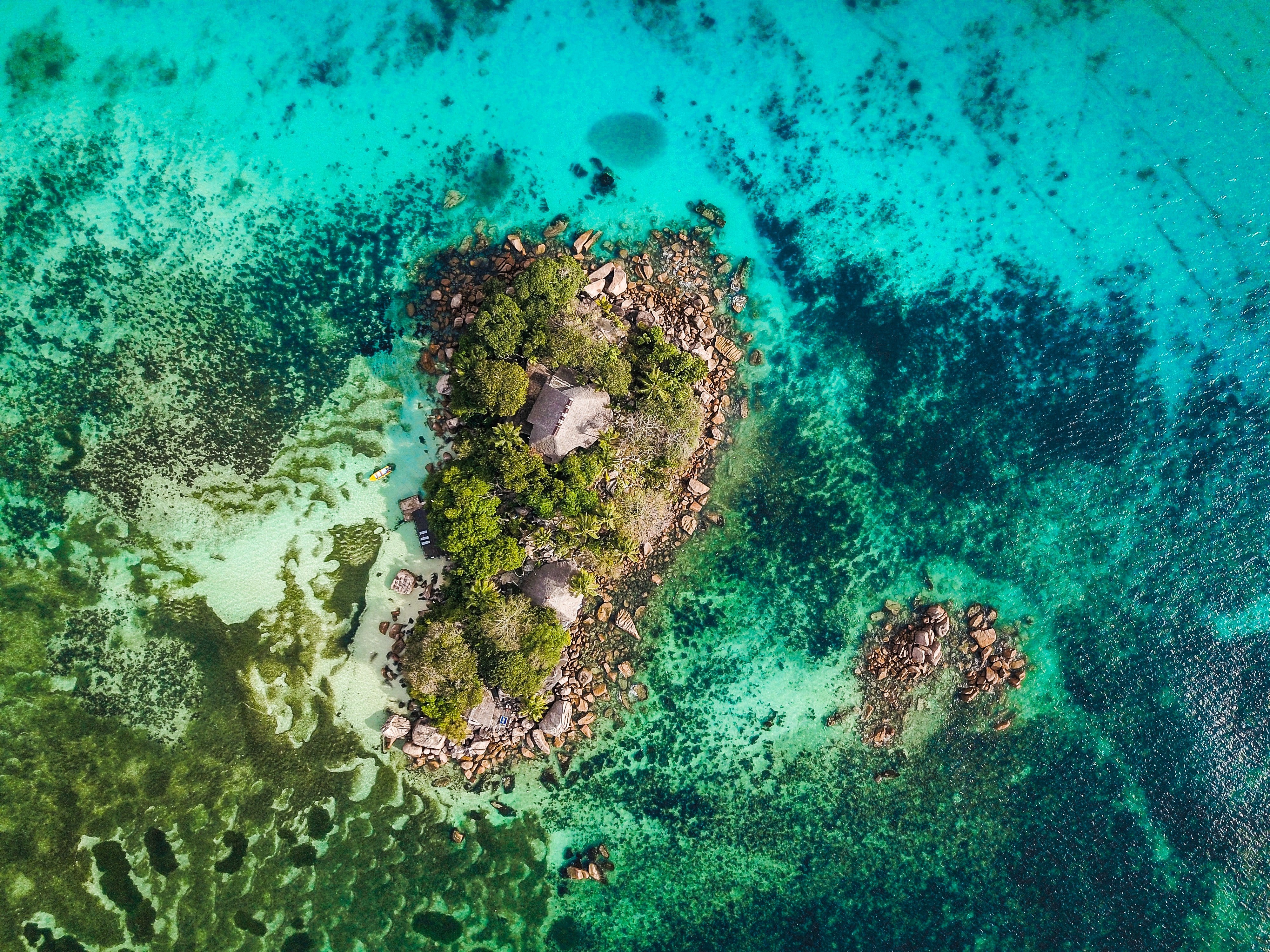 The effect of global heating on small island nations is an example of extraordinary climate injustice. Responsible for a negligible share of the world’s carbon emissions, they are experiencing disproportionate impacts in terms of rising sea levels, more frequent and severe extreme weather, and economic and social disruption as the crisis intensifies.

For example, Kiribati is responsible for 0.0002% of the world’s greenhouse gas emissions - far too small to even be a rounding error in global carbon output - but two of its islands have already disappeared beneath the rising seas. The United Nations has accepted that in the near future island disappearance may force people to leave their homes.

However, this talk solely of future impacts is misguided. It misses the stark reality that the climate crisis is severely affecting these countries now. Ambassador Ronny Jumeau, in conversation with EJF, highlighted recently that island nations like Seychelles, his home, will economically collapse long before they are engulfed by the sea if the crisis continues unabated - “the issue of islands is not in the future. It’s now”.

Many islands rely heavily on marine-based tourism and fisheries. Based on current policies and commitments, and assuming they are upheld, global heating will reach 2.9°C above pre-industrial levels by 2100. This is well above the 2°C threshold at which the IPCC predict more than 99% of coral reefs will disappear, leaving the islands with no economic future. Droughts on islands, requiring water to be imported from other nations, are also increasingly common.

Culturally and personally, too, the climate crisis is having a disproportionate impact on island nations. Ambassador Jumeau explains that islanders view themselves as “children of the ocean”, and this cultural connection to the sea persists throughout one’s life, valued so much that the ocean is like a relative, and when the ocean is sick it is personally hurtful.

The ocean represents an entire way of life, culture and identity. When it is harmed, this harm is deeply felt among the people of island nations too; “it is like you are coating us with slime, with oil, with plastics, it cuts to the core of who we are”. Islanders are rightly angry that this fundamental relationship is endangered by the actions of other nations.

The injustice of the climate crisis is particularly powerful in the case of these ocean nations. Yet the islands are not unique in being threatened. If political brinkmanship and inaction means that island nations disappear in the medium term, New York, New Orleans, London, Hamburg, Shanghai and many of the world’s centres of population will be inundated too.

People around the globe will be driven out of their homes on an unprecedented scale by drought, fires, floods and more - a process which has already begun, and which is expected to result in 200 million climate refugees by 2050. Using the UN’s projection for the global population at that date, that’s one in every 50 people.

The climate crisis is here. Record-breaking temperatures are desperately commonplace, most recently demonstrated by the heat dome which claimed hundreds of lives and disrupted many more in Canada and the USA, with the temperature reaching 46.1°C in the Canadian village of Lytton. That is the same as the average high temperature in Death Valley in August between 1911 and 2007.

While small island nations may have been among the first to sound the alarm on the impacts of the climate crisis, we are all affected now.

Small-island states’ sovereign territory is overwhelmingly in the ocean - for Seychelles, the ocean territory is 3,000 times larger than the land, and as Ambassador Jumeau suggests we should not be thinking about small islands or SIDS as they are often called, but "big ocean states" or BOS.

These nations are not standing still in the face of this global threat. They are calling for action, not pity; they come with solutions, not despair, and have unrivalled expertise in the blue economy and supporting the vital store of carbon that the ocean represents. Seychelles already protects 30% of its ocean territory, far ahead of the campaign to do the same globally by 2030.

Island nations are leading the way in the protection of seagrasses and mangroves, two of the most important 'blue carbon' ecosystems which collectively sequester more than half the ocean’s carbon, despite occupying 0.2% of the seafloor. By 2030, Seychelles will protect 50% of these “blue forests” - by 2050 it will be 100%. If all countries with large exclusive economic zones did the same, this would make a dramatic contribution to keeping our ocean and climate stable, and row us back from the brink of climate collapse.

We must follow the example from these nations, which have contributed so little to causing the climate crisis, are suffering some of its most intense impacts, and are working the hardest to resolve it. We must not allow the narrowing window for successful climate action to slam shut. We must reach zero carbon globally by 2035. 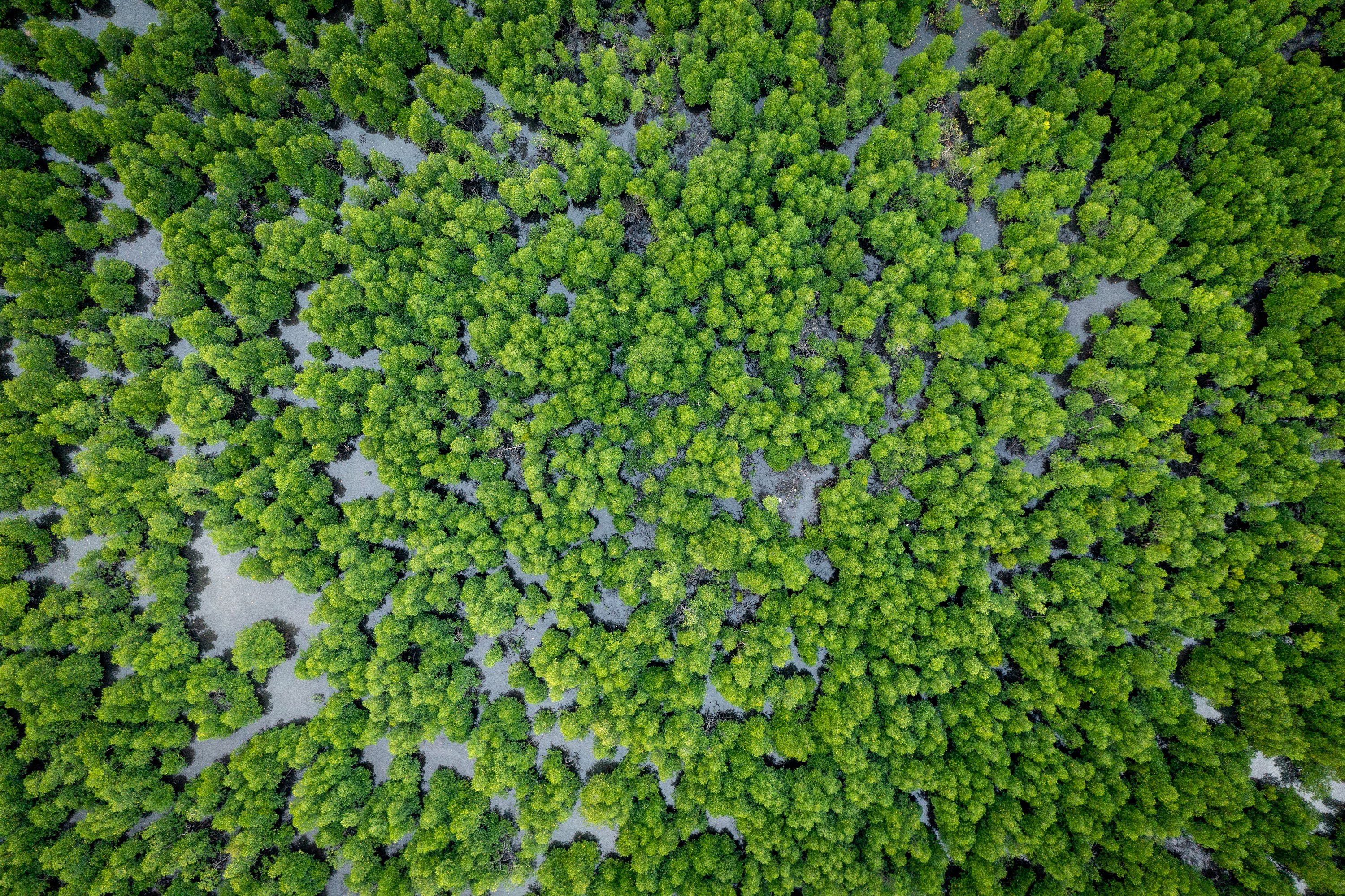 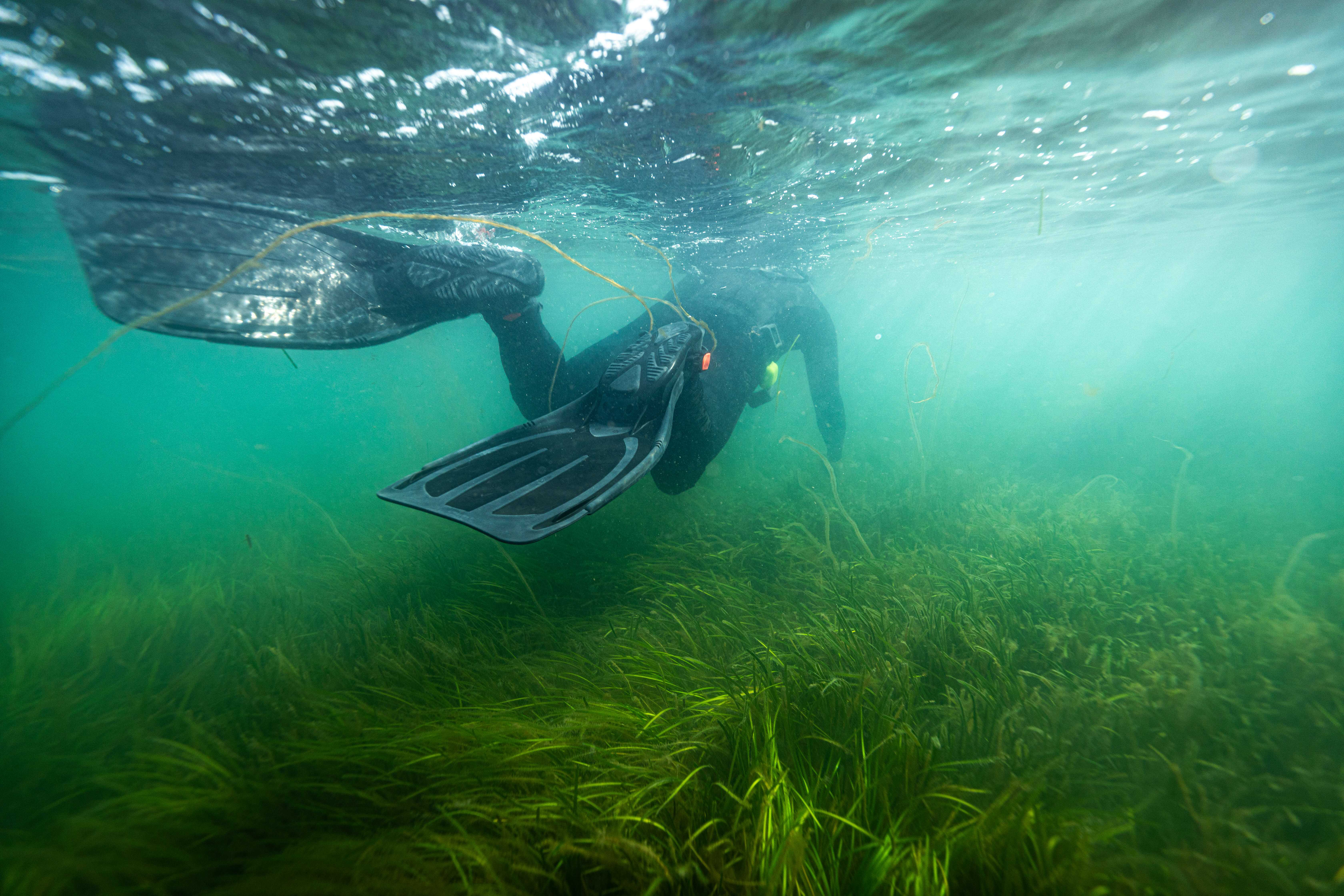