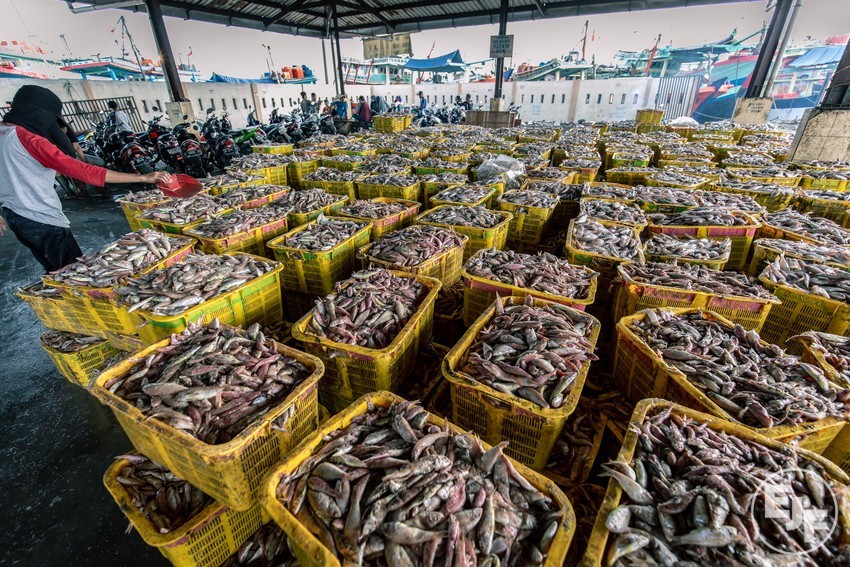 Tesco, Sainsbury’s and Co-op are the first to sign the Environmental Justice Foundation’s Charter for Transparency, designed to help supermarkets ensure their seafood supply chains are free from illegal fishing and human rights abuse. Together these major retailers make up over half of all groceries sales in the UK. The NGO says it is also having positive discussions with several other supermarkets and hopes to announce further commitments soon.

Human rights abuses and illegal practices that destroy ocean ecosystems have plagued parts of the global seafood industry. Out at sea and far from law enforcement, crew are vulnerable, and unscrupulous owners can act with impunity.

A lack of transparency in the global seafood industry allows such harmful practices to persist, enabling Illegal operators to create as much confusion as possible around their identities; escaping detection by changing vessel names; concealing ownership; flying different flags to avoid detection; or removing ships from registers entirely.

Transparency in all aspects of fisheries is crucial to ensuring that the seafood we eat was caught legally, ethically and sustainably. Supermarkets are a vital link in the chain and can do much to demand change, says EJF.

The charter includes detailed recommendations retailers can use with suppliers to make sure no boat associated with illegal or unethical practices taints their supply chain.

Central to this is the use of traceability systems that allow fish to be tracked from net to plate, accompanied by necessary evidence showing it was caught legally and ethically. These should be backed up by third party audits, focused on those areas of the supply chain with the highest risks.

In addition, supermarkets have a powerful voice that they can use to call on governments to make critical reforms. The charter calls on them to support the adoption of EJF’s ten principles for global transparency in the fishing industry.

These simple, low-cost measures – which include publishing license lists and giving vessels unique numbers – are well within the reach of any country and can play a pivotal role in the battle against illegal fishing and human rights abuse in the sector.

“Supermarkets have real power to help end illegal fishing and human rights abuse at sea,” says EJF’s Executive Director Steve Trent. “They can do this by putting in place effective risk mitigation policies and processes across their entire supply chains, backed by independent verification. By adopting EJF’s Charter for Transparency they will be doing much to achieve this and at the same time will actively encourage governments across the world to implement the basic measures that are vital to eradicating illegal fishing and human rights abuses in the seafood sector.

The leadership shown by Tesco, Sainsbury’s and the Co-op is to be commended and we hope others will sign up soon. After all, it is clear that consumers want and deserve seafood that is sustainable, legal and ethical.”

Read EJF’s report: Out of the shadows: Improving transparency in global fisheries

Watch EJF’s film on transparency: Out of the shadows 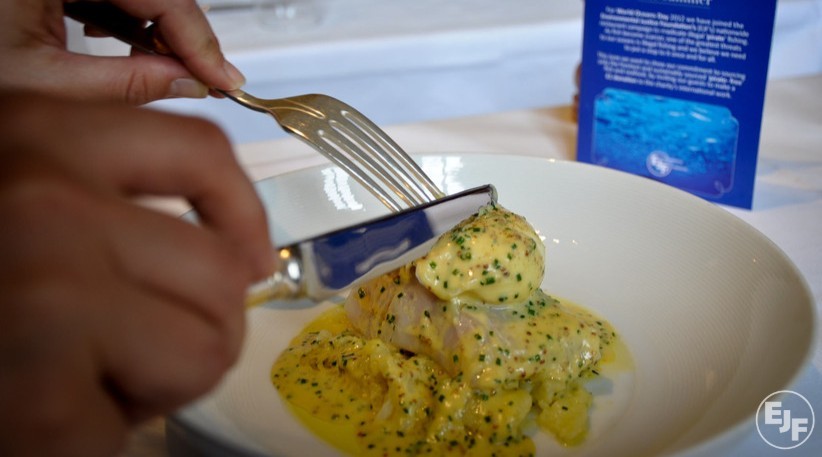 Was the fish on your plate caught by a slave? 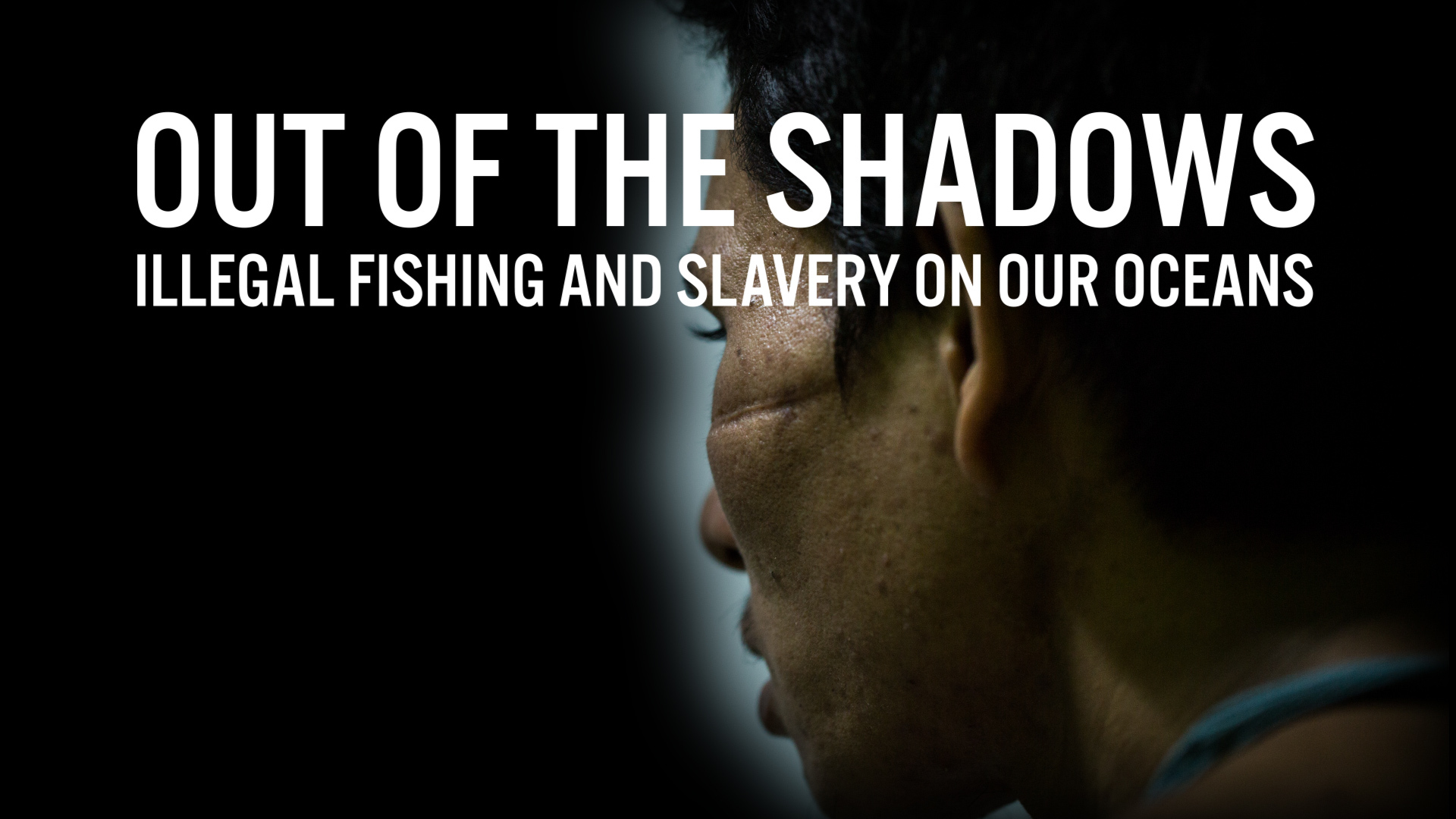 Out of the Shadows: Illegal Fishing and Slavery on our Oceans