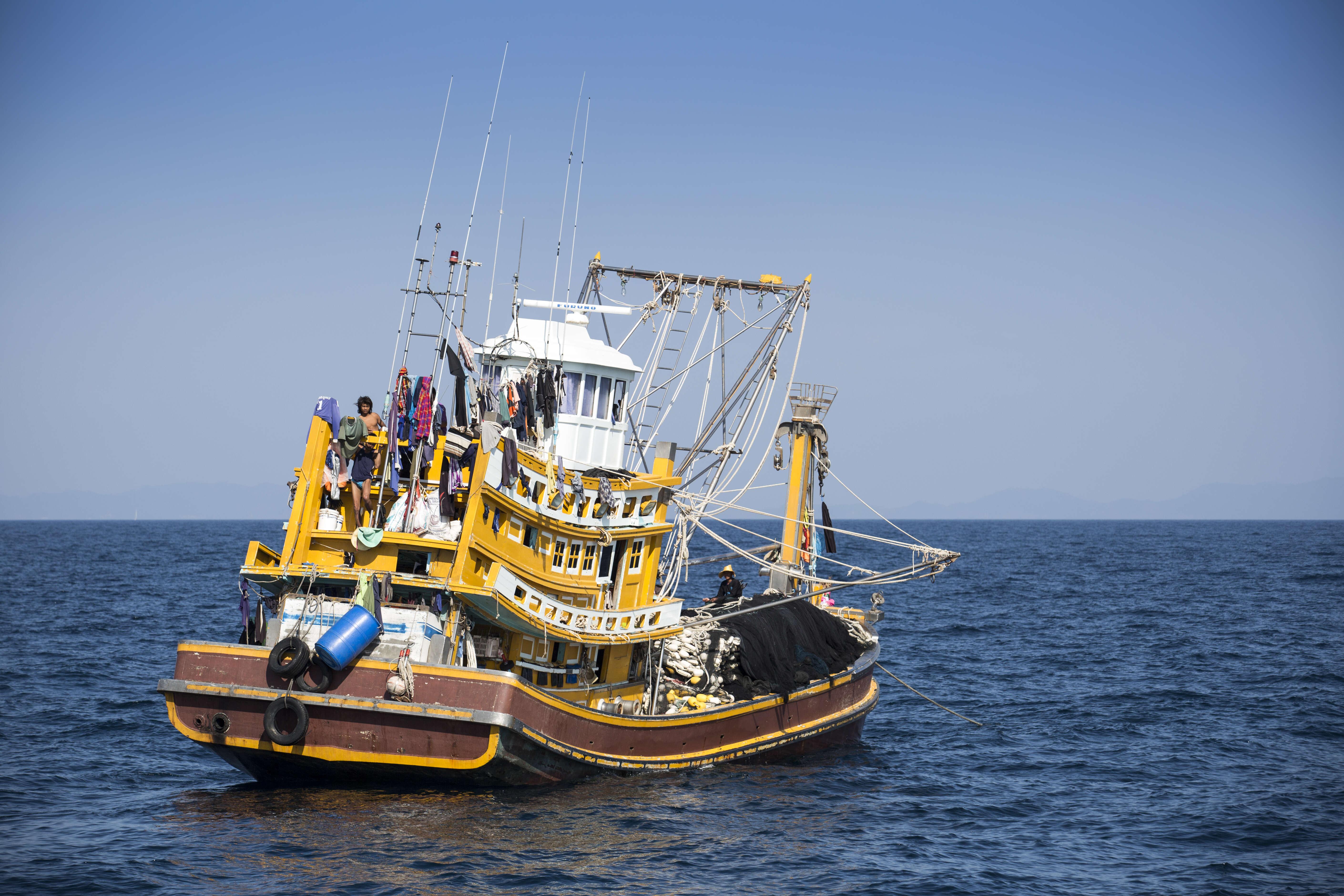 The latest Trafficking in Persons report from the US State Department downgraded Thailand to ‘tier 2.5’ – not complying to minimum standards. The Environmental Justice Foundation (EJF) says this is the right decision, because although significant progress has been made, further action is needed to build on reforms and ensure laws are fully enforced.

EJF, which has worked closely with the Royal Thai Government since 2015 to tackle illegal fishing and associated human rights abuses, can testify that Thailand has made substantial progress in fighting trafficking and slavery at sea and illegal fishing. However, the NGO has also found on-going, serious shortcomings that prevent Thailand’s fishing industry from becoming truly sustainable, legal and ethical, issues that are compounded by plans to introduce new legislation.

The Royal Thai Government took fundamentally important steps in ratifying both the International Labour Organization’s (ILO’s) Protocol to Forced Labour Convention (P29) – which promises protection to the victims of forced labour and sanctions for the perpetrators – and the Work in Fishing Convention C188– which sets basic standards of work in the fishing industry.

However, ratification is only the first step, these measures must now be fully integrated into Thai law and enforced, evenly and comprehensively. Other key ILO measures must also be adopted, says EJF, such as those guaranteeing freedom of association and collective bargaining. These would finally grant migrant workers the same labour rights and protections given to domestic workers. This would also make the sector, which suffers from significant labour shortages, more attractive to prospective workers.

Thailand’s ‘Port in-Port out’ (PIPO) network has the potential to be a powerful tool to combat human rights abuses. All fishing vessels above 30 gross tonnes must report to their local PIPO centre before and after every fishing trip, for inspections by the authorities. However, EJF has observed some worrying shortcomings in the inspections, including the lack of a consistent, victim-centred approach to interviews and ad-hoc and inconsistent enforcement across Thai ports.

In addition, retrogressive actions now under consideration by the Royal Thai Government could roll-back progress and undermine future initiatives. Of greatest immediate concern is the ‘Act on the Operations of Not-for-Profit Organizations’, which would criminalise the right to freedom of association, limit free speech, and give the government intrusive supervisory power over NGOs. EJF is calling for the proposed legislation to be rejected.

EJF’s CEO Steve Trent said: “The Royal Thai Government has in the past demonstrated a willingness to confront the inter-linked issues of human trafficking, forced, bonded and slave labour and illegal fishing. It is also clear that it has the capacity needed to act. However, this listing by the US State Department, and EJF’s broader findings, clearly demonstrate that more needs to be done, rejecting the proposed act on NGO operations and ensuring laws to combat these abuses are fully and evenly enforced, leading to convictions and the application of deterrent penalties. Thailand is at a critical crossroads—it now has the opportunity to accelerate reforms and renew its leadership in the region and reputation globally by securing truly sustainable, legal and ethical fisheries.”

The tier 2.5 ranking is for countries that do not fully comply with minimum standards needed to truly protect the victims of trafficking but are making efforts to ensure compliance with those standards. 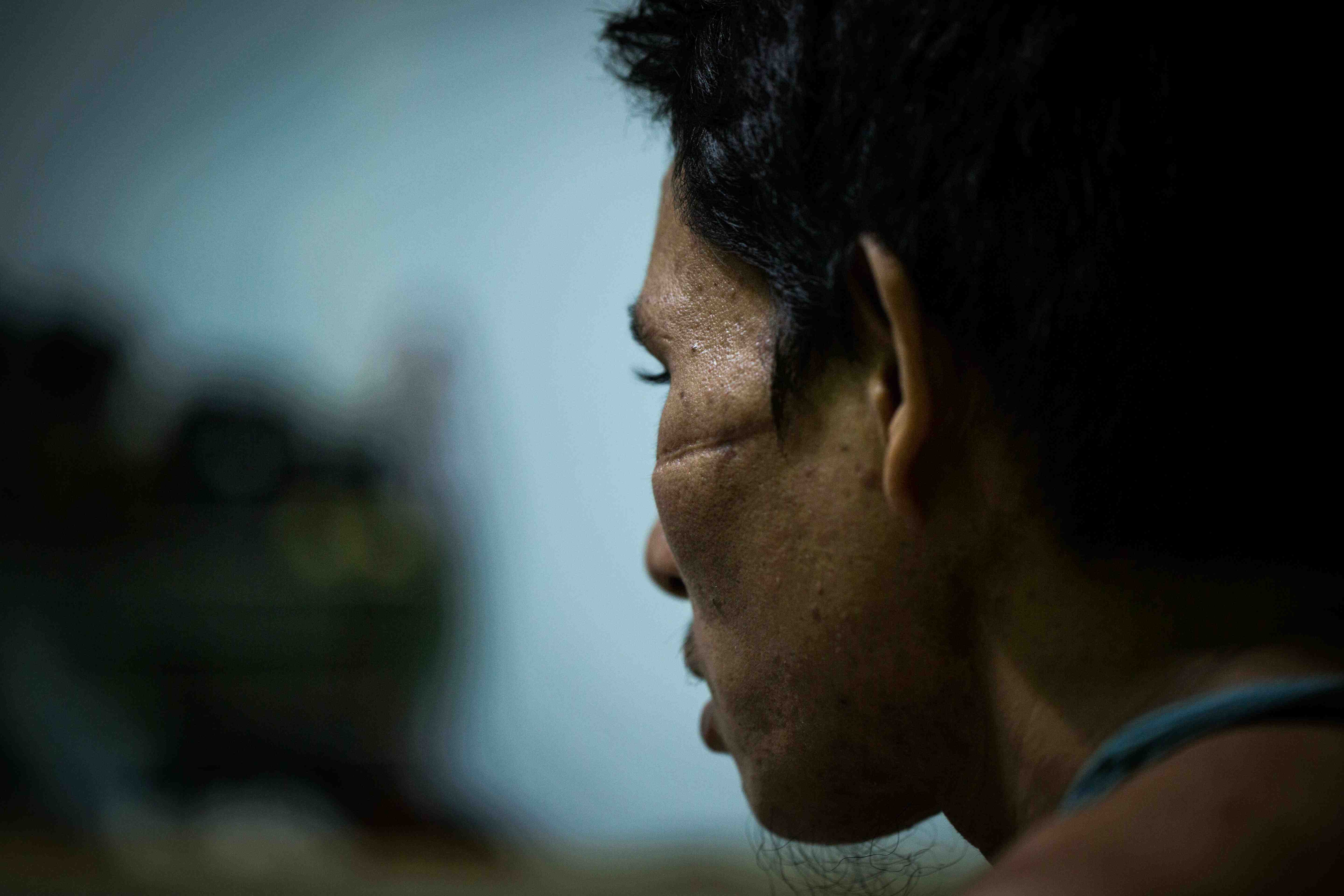