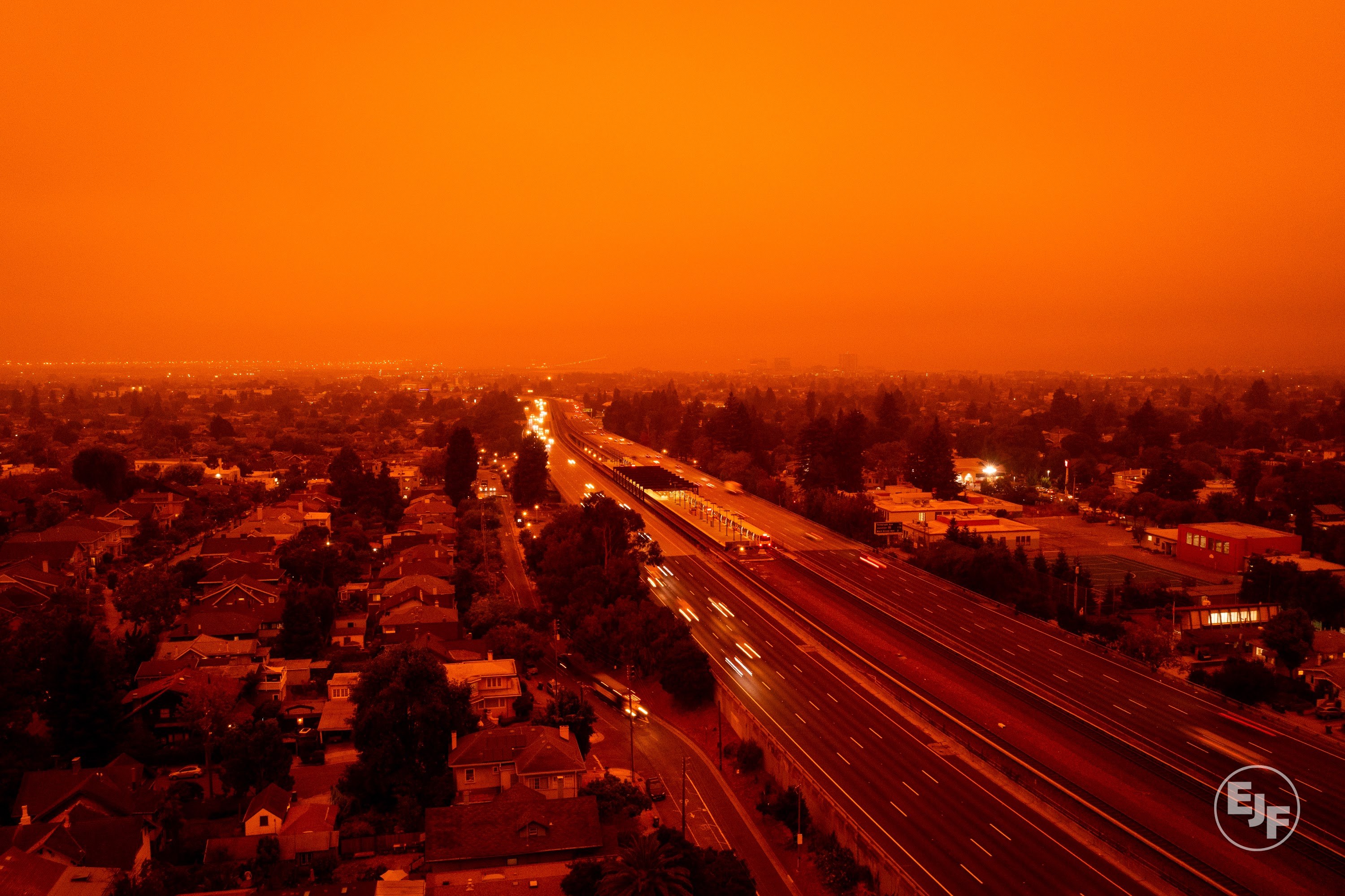 The climate crisis is a clear and present danger: we must act now

Our climate is changing, and while this is already harming many today, ultimately it will harm us all if we do not act now with far greater energy and ambition to eradicate carbon from our economies by 2035 at the latest.

Climate breakdown is the issue of our time. It presents an existential threat that jeopardises the well-being and basic human rights of hundreds of millions of people in the near-term while destroying our planet’s natural environments and eliminating species.

The science is clear: no one of credibility or substance now questions it. We are on a pathway to climate catastrophe. The carbon that is already baked into our system will cause massive devastation, disruption and pain. Emitting more carbon will simply amplify these impacts.

The 2019 report from the UN Intergovernmental Panel on Climate Change (IPCC) spelled out the stark truth – a 2°C rise would see the loss of virtually all coral reefs; extreme heatwaves for a third of the planet; ice-free summers in the Arctic; and dramatic sea-level rise. According to the 2022 IPCC report on climate impacts, adaptation and vulnerability, we are on an almost certain pathway to 1.5 degrees of heating in the next two decades.

Already at 1.1°C increase, global heating is a threat multiplier, compounding existing economic, political, social and ecological stresses and inflicting harsh penalties in the poorest communities on our planet. All of these changes are interconnected and will amplify each other, devastating global biodiversity and making vast areas of our planet uninhabitable.

We already live in a world of climate apartheid, one of astonishing injustice where those who contribute the least to our heating planet, its poorest and most vulnerable inhabitants, are being affected first and worst, while the world’s wealthy are still able to avoid the worst consequences of our addiction to carbon.

Yet the climate crisis will further exacerbate this disparity and these injustices, undoing advances promoting basic human rights and development, most particularly in the world’s poorer countries. At the same time, it will present a growing threat to global peace. While the plight of wildlife and the natural world must be key to our thinking on climate, we must also place people and justice at the centre of our action. Failure to do so would not only be unjust and inequitable, it would magnify existing challenges and promote new threats that lead to wholescale climate breakdown. Global heating is the key issue of environmental justice and it must be viewed through a human rights lens alongside the environmental one.

Although our future is already compromised, it is not yet committed to the worst impacts. But we must be clear that without a wholescale shift in priorities and action today, this decade will bring devastating chaos, characterised by the collapse of environments and economies; the deaths of millions and, forced migration of tens of millions more. Civil conflict and violence will escalate, along with war and competition for dwindling resources that can no longer sustain the human population. Our world will be ravaged.

But it does not have to be this way.

Despite the challenges, it is not too late to act, to roll back the worst impacts of our heating world. The financial, technological and logistical capabilities needed for these solutions already exist, these tools merely need to be re-directed. What is needed now, above all, is political will and with it, ambitious leadership.

While government commitments already made to combat the climate crisis are a step in the right direction, they are too little and too slow. A zero carbon economy must be achieved by 2035: existing pledges will fail if we wish to keep to below 2C of heating and protect people and our planet from the worst effects of the climate catastrophe.

The economic rationale to act now is also compelling. All too often action to secure and protect our natural environment is classified as a cost - but in reality, action to combat global heating will be the greatest cost saving of all time.

The longer we wait, the higher the cost to our economies. The just transition away from carbon will require vast sums of money but spending now will protect us from the long-term future costs of climate breakdown. These “costs” today are an investment in our collective future well-being.

There will be a direct correlation between the ambition and action delivered today and how many people and species will be eradicated; how much social disruption, hunger, and poverty is caused; how large the mass migrations of climate refugees will be; and how much violence and conflict are experienced.

Governments must lead the transition to sustainability and harness the power of the marketplace and the energy and ingenuity of business. This transition must take people and society with it, exploding the myth that protecting our natural world always comes at a cost. The cost of inaction is far greater.

In combatting these threats we have a clear, common, shared interest. By working together as a global community, we can still avert the most damning impacts, the gravest injustices and the worst violence. But we must act now. The way is clear and our leaders must show true political will and lead – we demand that they do so. 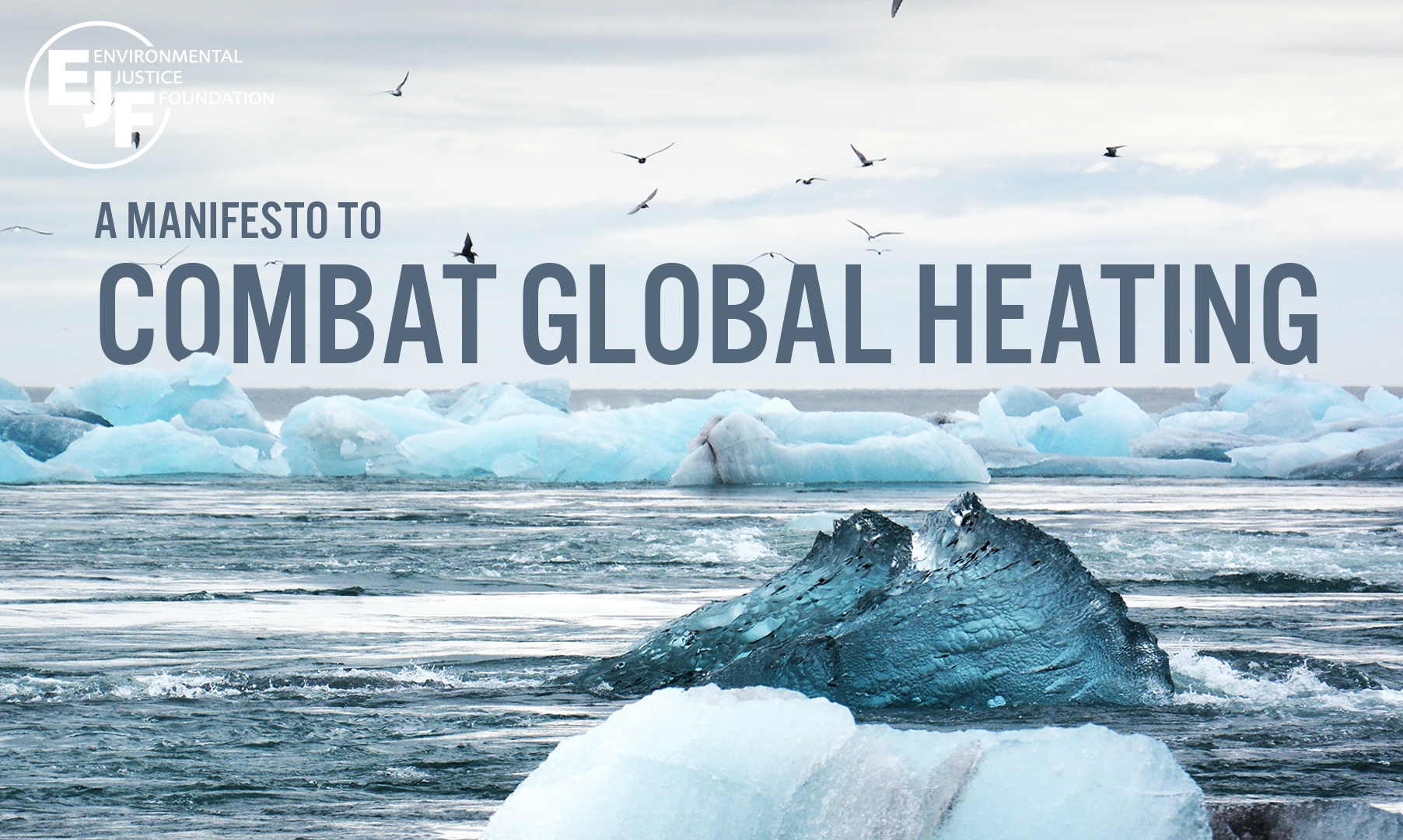