The Forests of the Seas

A single kelp plant can reach 90 foot high – growing up to 2 feet a day – and host more than 100 different species. Mangroves are crucial nurseries for fish species, with up to 80% of tropical fisheries relying on them. The goliath grouper even stays in its mangrove sanctuary for up to six years, only leaving once it has reached a metre long. In a seagrass meadow, a single acre can host as many as 40,000 fish and 50 million small invertebrates.

Our open letter calls on world leaders to protect these amazing habitats as a crucial part of climate policy because of the vast amounts of carbon they capture and store. But another reason for you to sign is that it would safeguard the wonderful wildlife that calls these forests of the seas home. Here are just a few:

Nudibranchs (pronounced 'nude - ee - branks') are strange, alien-looking species found in both seagrass and kelp. Each of the known 3000 species vary in size, colour, pattern and texture. They use camouflage to hide from predators, often acquiring their colour from pigment in the food they eat.

They also produce distinctive tastes and smells to avoid being eaten. The speckled sea lemon nudibranch, for instance, produces a citrus smell when handled. The Aeolids group of nudibranchs are even able to swallow and store jellyfish stingers, using them for protection when the need arises. 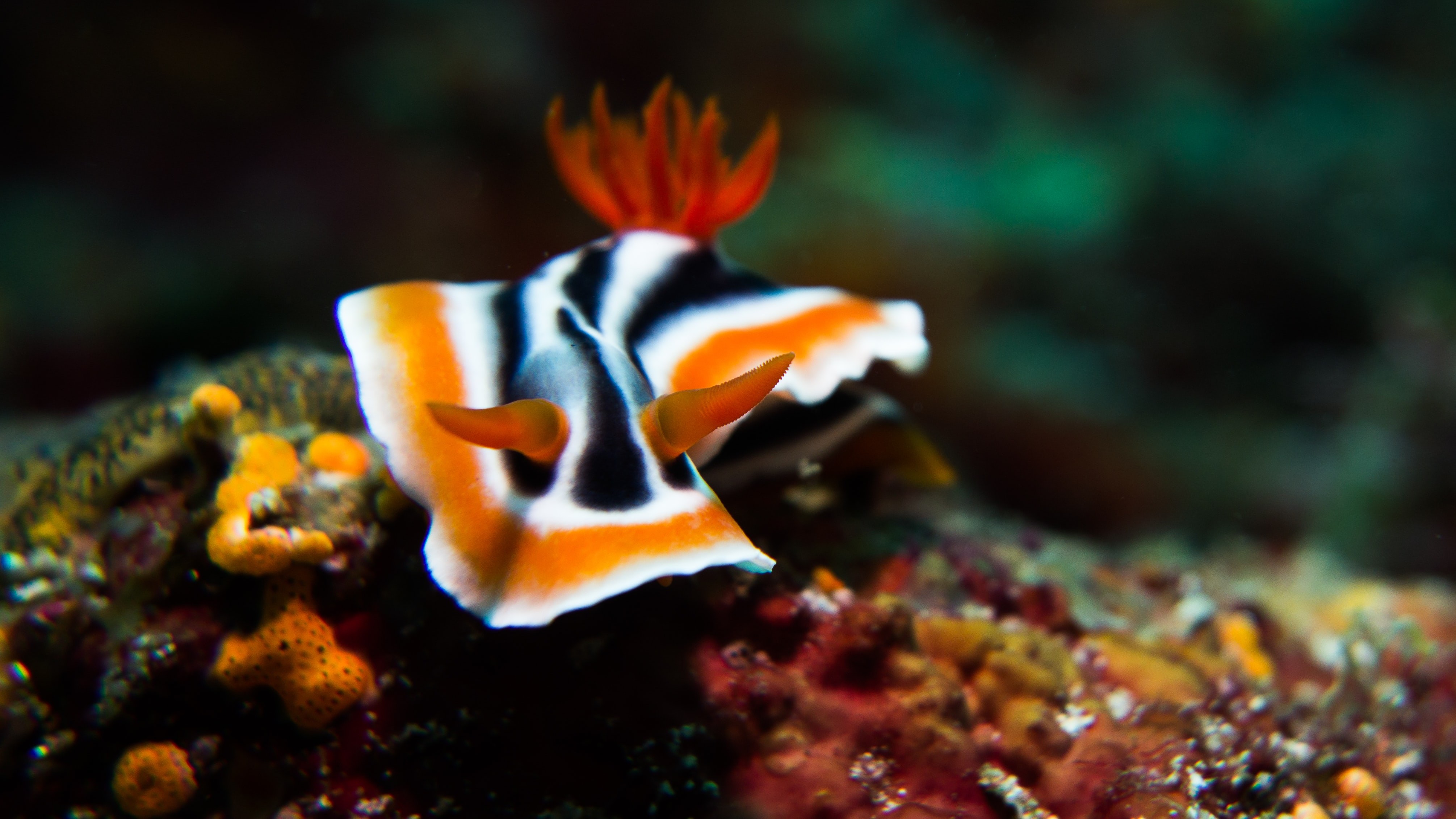 Nudibranchs are not just interesting because of their exquisite appearance, however. Their chemical compounds have been discovered to have anti-microbial, anti-inflammatory, and anti-parasitic traits, showing promising signs of aiding neurological research. Just as enzymes vital for Covid-19 tests were found in the deep ocean, these amazing species may provide future breakthroughs for humanity – but only if we protect them and their habitats.

Another unique creature found in kelp forests stretching from Alaska to California, is the sunflower sea star. With 15-24 arms and 15,000 tube feet they are up to a metre across. They are able to swallow an entire sea urchin, digest it and then expel its shell. That’s an important skill because those sea urchins feed on kelp. 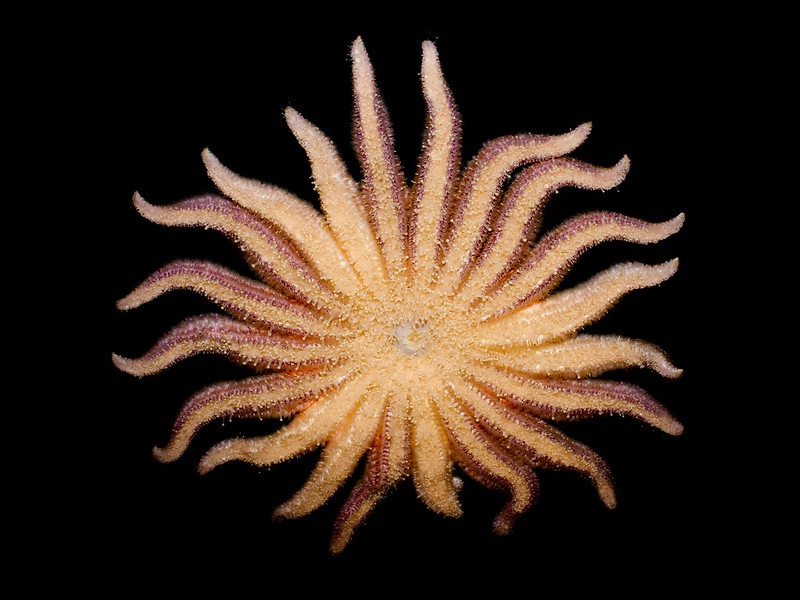 Devastatingly, no sunflower sea stars have been seen in Mexico since 2016, and none in California since 2018 due to an undersea plague, worsened by warming ocean temperatures.

In the absence of this now critically endangered creature, sea urchin populations have exploded – wiping out the kelp forests they sustain. From 2014-2016, a 90% loss of the sunflower sea star population led to the destruction of more than 90% of California’s kelp forests, demonstrating the delicate balance of species within ocean ecosystems and the deadly consequences of ocean warming.

Seahorses range in size from more than a foot to under an inch, and are in fact terrible swimmers, propelled by a tiny fin on their back fluttering 30-70 times per second.

Similar to the nudibranch, seahorses are masters of camouflage and using pigment sacks in their skin they can change colour based on their environment, mood or mating behaviour. Seahorse babies are nearly entirely transparent, disappearing into the waters and only gaining colour when they have established their resident habitat. 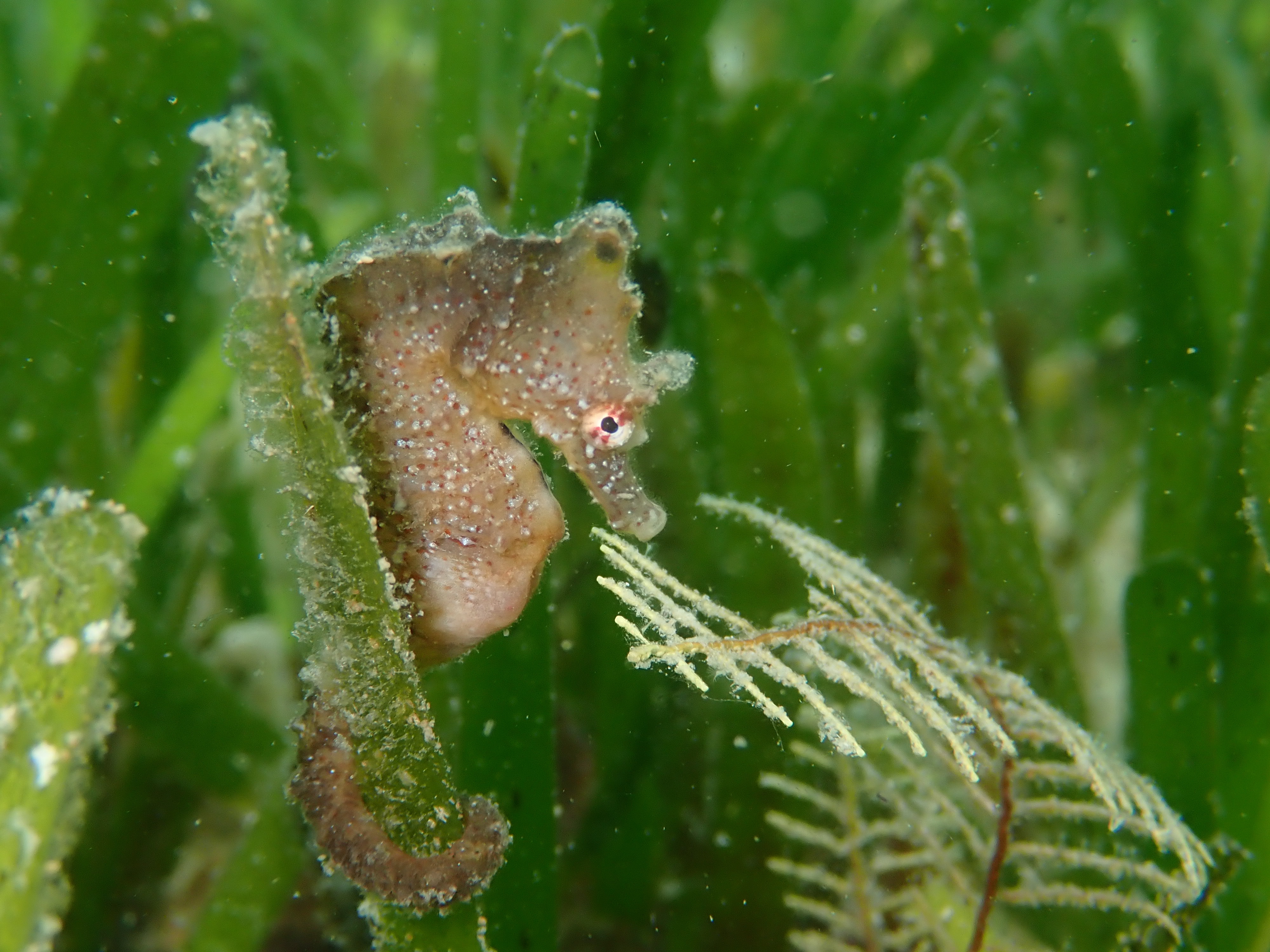 Can you protect them?

All these of these wondrous habitats have been increasingly ravaged by human activities, such as destructive fishing practices, pollution and coastal development.

Seagrass meadows, kelp forests and mangroves are being destroyed at an alarming rate around the world. The reliance of such extraordinary wildlife on these marine environments should highlight the urgency required in their protection.

As rainforests are considered indispensable for terrestrial life, marine forests should be placed on as equally high podium. The ocean is an inherently mysterious place, and we have so much yet to discover, learn and protect. 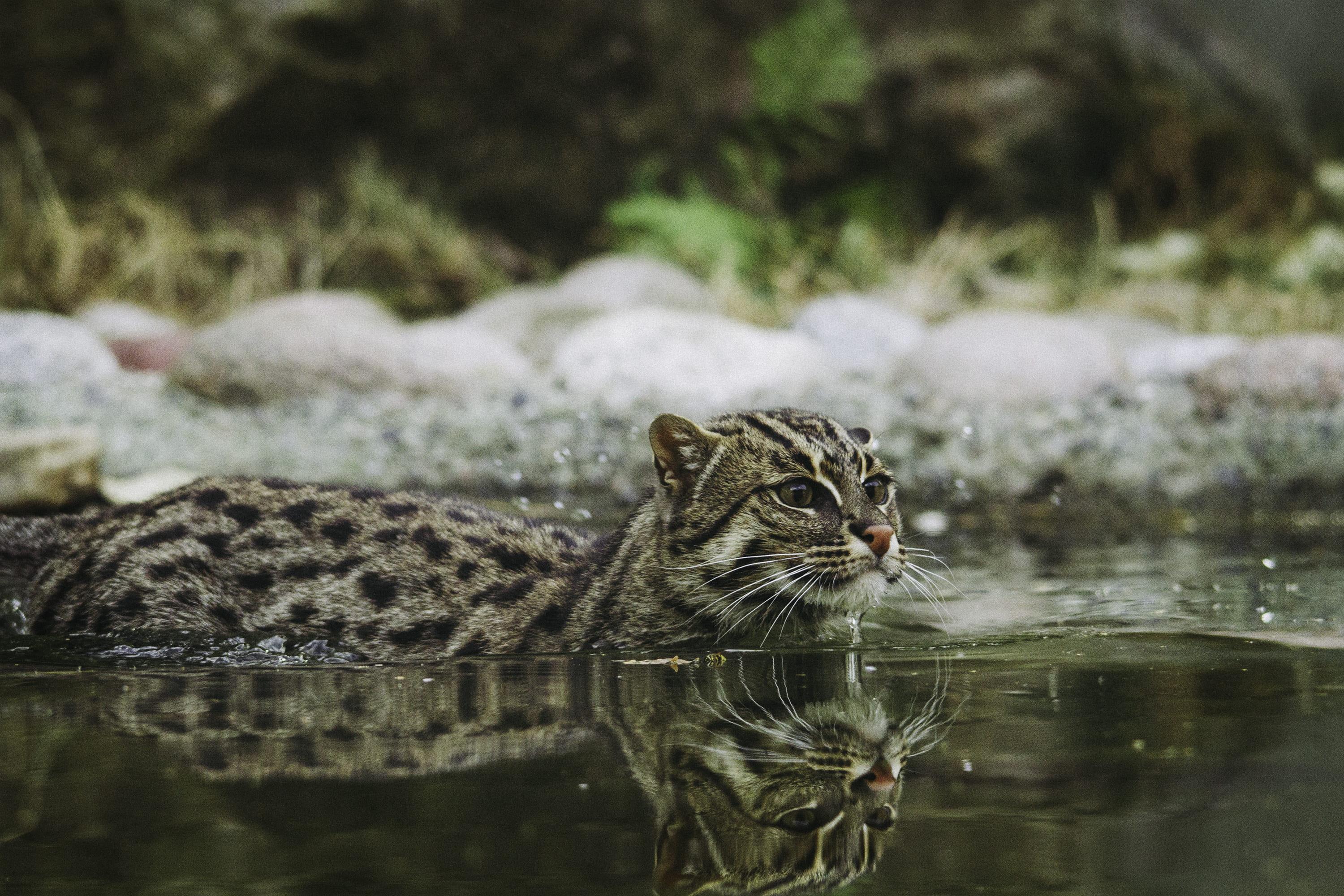