The slow violence of climate displacement: Children’s rights on the line

Climate breakdown is already affecting people around the world, fuelling poverty, insecurity, conflict and forcing millions of people to abandon their homes. Climate displacement affects individuals and communities alike, but the experiences of one group have all too often been overlooked: children.

Today, almost 1 billion children live in the 33 countries most at risk from climate breakdown and between 240 and 820 million children around the world are ‘highly exposed’ to environmental shocks. These are terrifying figures. Around the world, children are forced to leave their homes, and often their countries, to escape the impacts of the climate crisis. Sometimes, they have no choice but to make this journey alone, leaving them even more at risk. Every one of us will be affected by climate breakdown, but the inherent vulnerability of children means that for them, this crisis will be even more deadly.

This vulnerability is seen at every step of their journey. It is harder for children to access safe water, food, sanitation, or shelter, exposing them to disease, malnutrition, trafficking and child labour. Separation from their home and community can also lead to a loss of cultural heritage, language and identity, not to mention essential services including education and healthcare. All these risks are true of adults but coupled with a limited ability to fend for themselves, the risk for children is multiplied.

The rights of children

Climate-related disasters – such as droughts or hurricanes – infringe upon the human rights of children. Once forced from their homes, the right to life, survival and development, to education and health, as well as freedom from violence or exploitation, are threatened.

When it comes down to it, climate displacement is a child rights’ crisis.

The Human Rights Council and all signatories of the Paris Agreement should be taking meaningful, concrete action to protect the rights of children on the frontlines of climate breakdown. However, in reality, the relationship between the climate crisis, displacement and children’s rights has so far been largely overlooked in program design, research and policymaking. This neglect leads to slow violence ­– which takes place gradually and insidiously, going mostly unseen.

The impacts of climate breakdown are not always as sudden or dramatic as a typhoon or wildfire. Slow violence occurs gradually and out of sight, a sort of delayed devastation. For instance, children bear 88% of the burden of disease as a result of climate breakdown, and face extreme physical and mental harm due to climate disasters. This is slow violence.

In Somalia in 2018, severe drought forced communities to move from their rural homes to urban areas. This displacement led to a small rise in the percentage of all children in school (34.5% to 37%), but a significant fall in the percentage of girls in school (45% to 29%). The forced migration had caused an exacerbation of harmful social gender norms, including unequal access to education, infringing upon the rights of young girls. This is slow violence.

Climate breakdown undermines children’s access to clean air, safe water and food. It hampers their right to housing, education and freedom from exploitation, trafficking and even forced marriage. It threatens their survival. And these children, along with every person displaced by the climate crisis, find themselves in a legal void when it comes to international protection.

Legal protections for those forced from their homes by the climate crisis are rare, ad-hoc and not fit for purpose, leaving many vulnerable groups at risk as the crisis deepens. Despite the clear danger faced by both children and adults, we are still lacking a clear definition and legal recognition of climate refugees. This leads children to rapidly lose access to education, healthcare, social services and a sense of security in the face of the climate crisis. Without adequate assistance and legal protection, we are leaving child climate refugees in an extremely precarious state.

We need to adopt a human rights-based approach to climate migration. We need to understand the experience of climate-displaced children, including what forced them to move and the risks they face on the way. We need to start including children and young people into policy-making processes and listening to the experiences and needs of those already forced to move by the crisis.

Climate breakdown is one of the most brutal forms of slow violence, and children are bearing the brunt of it. There is an urgent need for an international legal agreement for the protection of all climate refugees, and especially for children, uniquely vulnerable as they are . As the climate crisis deepens, they must not be forgotten.

This story was originally published by FairPlanet and is reposted here with permission. 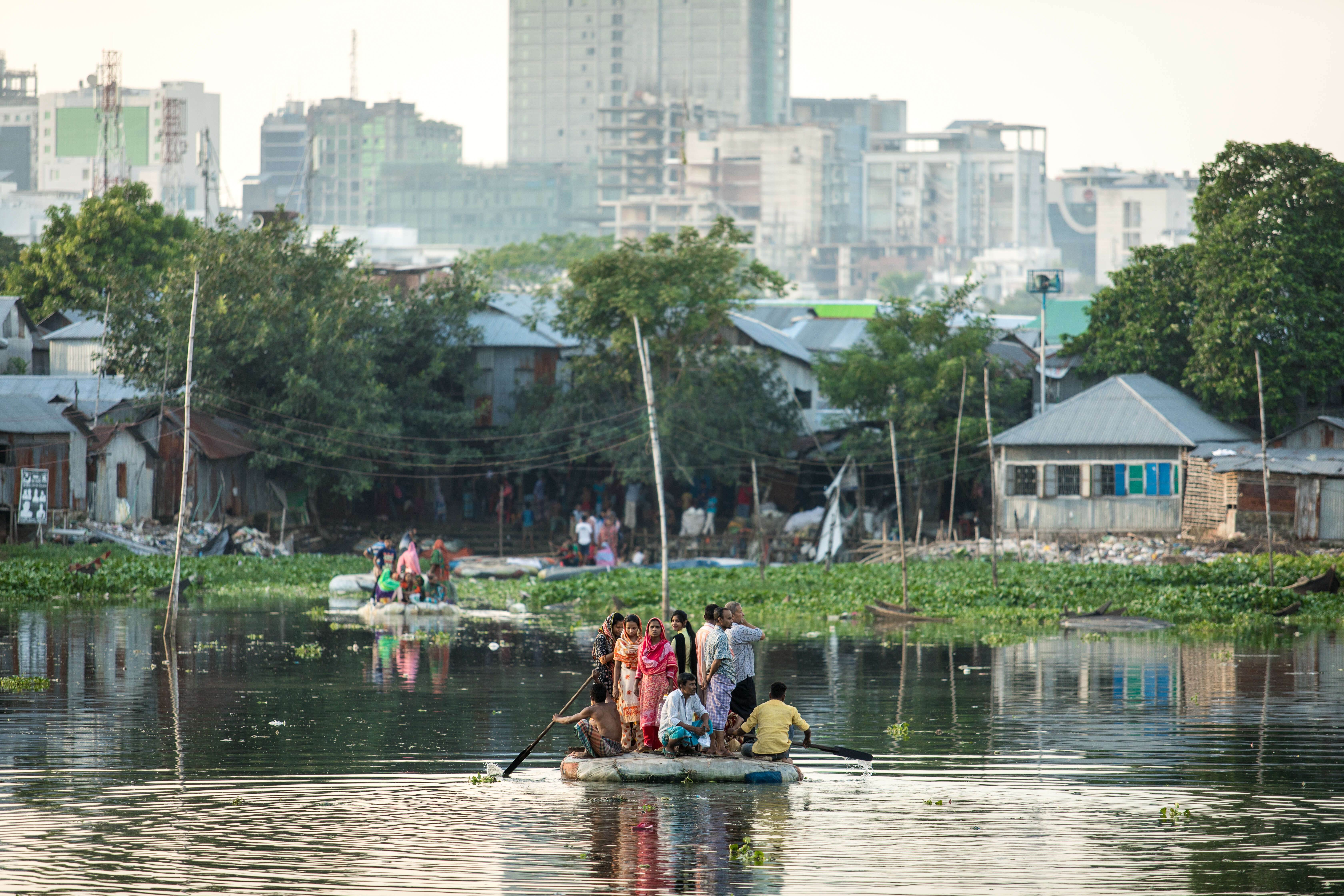 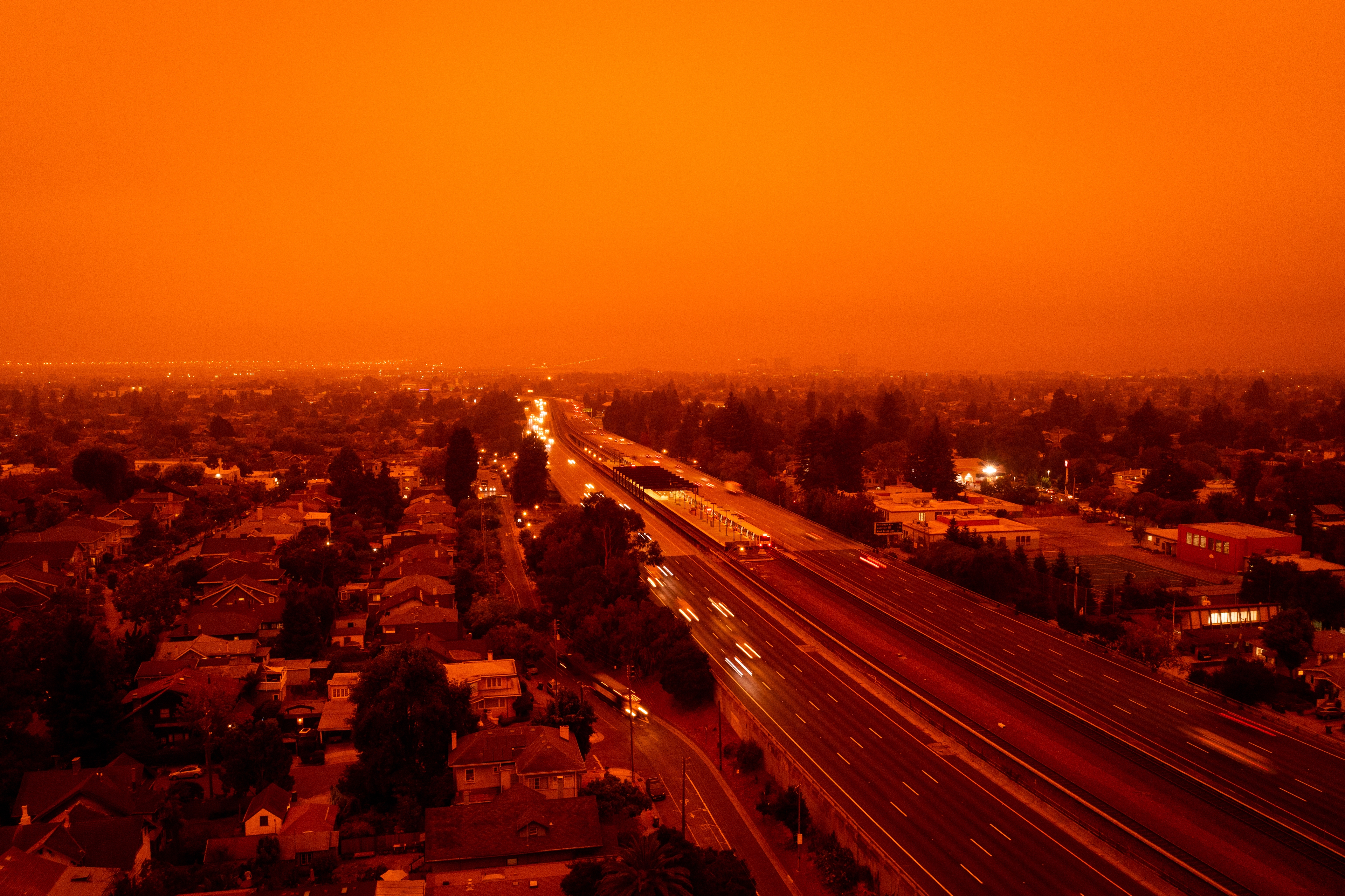