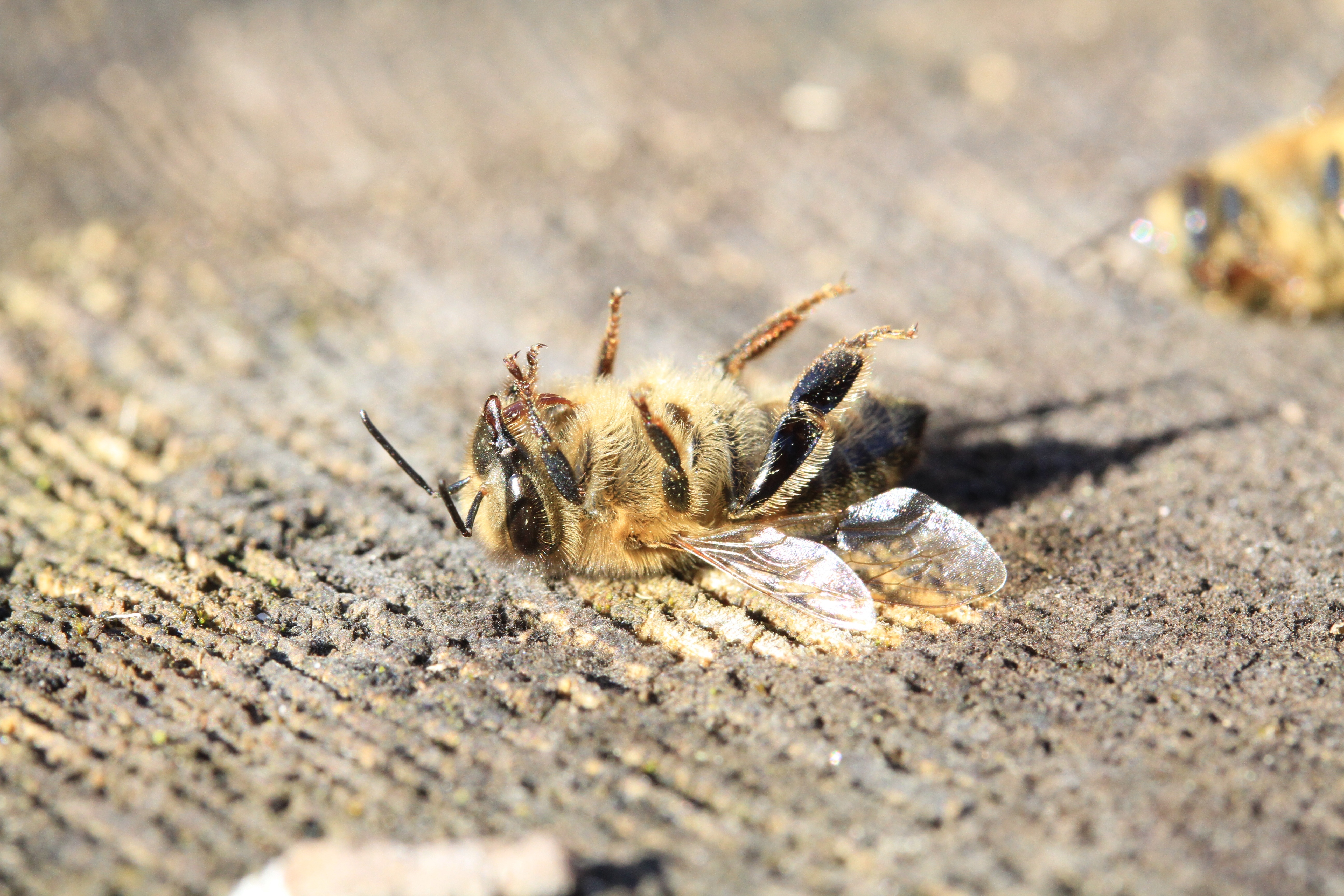 The zombie pesticide: Are bee-killing neonics back under Brexit?

It emerged today that the UK’s National Farmers Union has been secretly lobbying the government to bring back banned bee-killing neonicotinoid pesticides under Brexit. 1,200 farmers signed a joint letter to Environment Secretary George Eustice asking him to reintroduce the toxic chemicals. Any move towards this would be a gross betrayal of the UK’s natural environment and the promises made by the Johnson Government not to water down environmental protections and standards after Brexit.

Three major neonicotinoids – clothianidin, thiamethoxam and imidacloprid – are under an EU-wide ban because of evidence that they pose a risk to bees and other pollinators. Independent scientific research has increasingly shown that these toxic chemicals, as well as impacting bees and other pollinators, also reverberate up the food chain to affect animals such as birds. A four-year report analysed over 800 papers and concluded that there was “Clear evidence of harm sufficient to trigger regulatory action”.

Yet, disregarding this body of evidence, the NFU has seen a chance – as the UK nears its exit from the EU – of using underhand tactics to bring them back. This is despite the obvious short-sightedness of a body committed to protecting farming advocating for chemicals that will destroy pollinator populations.

If they do have their way this would be a gross betrayal of British people and wildlife. Regardless of where you stand on Brexit, our government pledged they would maintain standards and protections when we left the EU, not leave us and our wildlife vulnerable to toxic chemicals.

Insect pollinators - bees, moths, hoverflies, flies, butterflies and beetles - are essential to our way of life. They are responsible for one in every three mouthfuls of food that we eat – vital to pollinating both commercial crops and wild plant species. Yet these species are under threat. UK pollinator populations are crashing as a result of habitat loss, climate change, an increased spread of disease, and toxic pesticides including neonics.

If there is one thing the Covid pandemic should have taught us, it is that humans and nature are unquestionably linked. Global health and the world economy are entirely dependent on the natural life support systems that our planet provides. We destroy them for short term profit at our very grave peril. 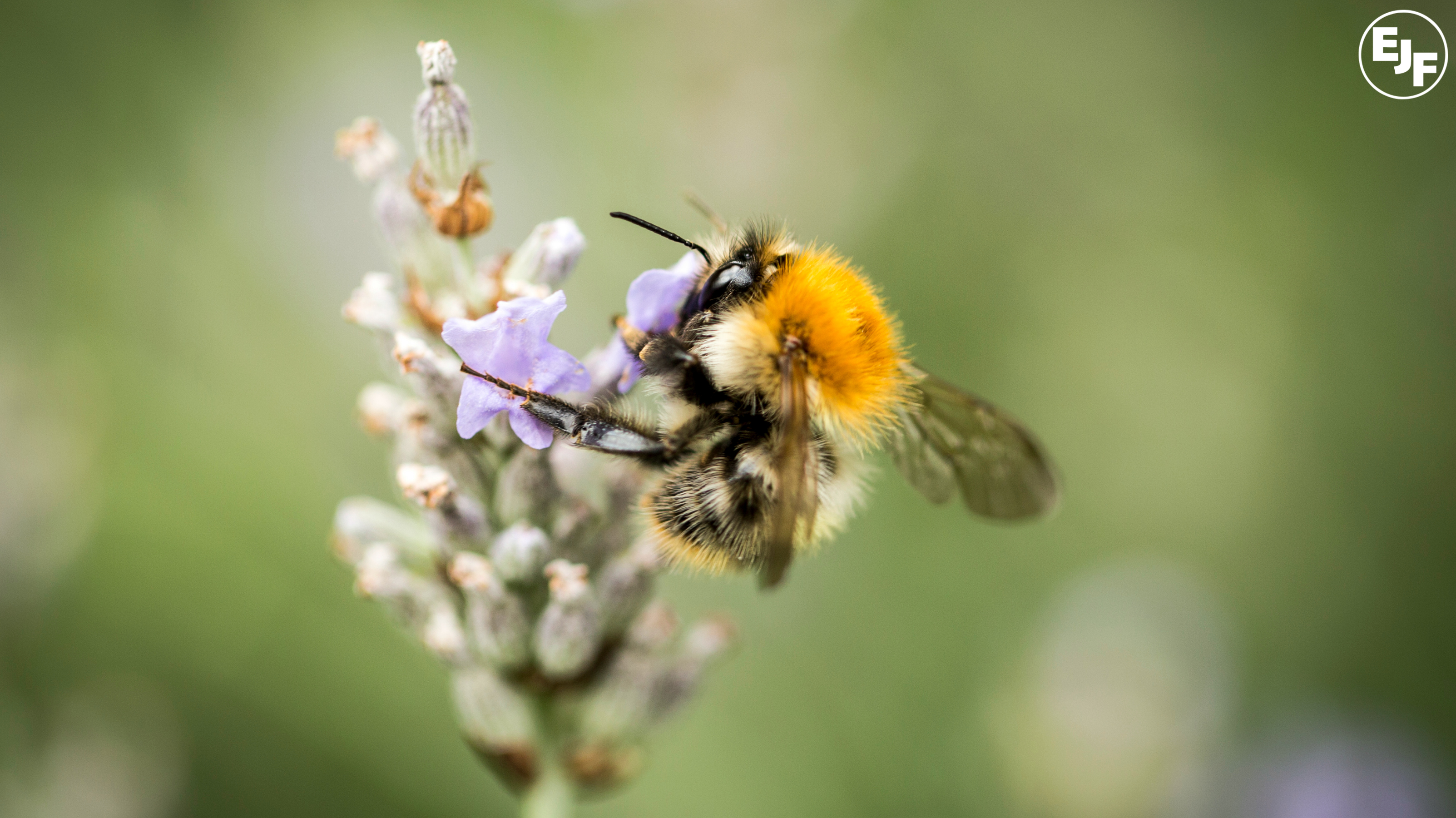 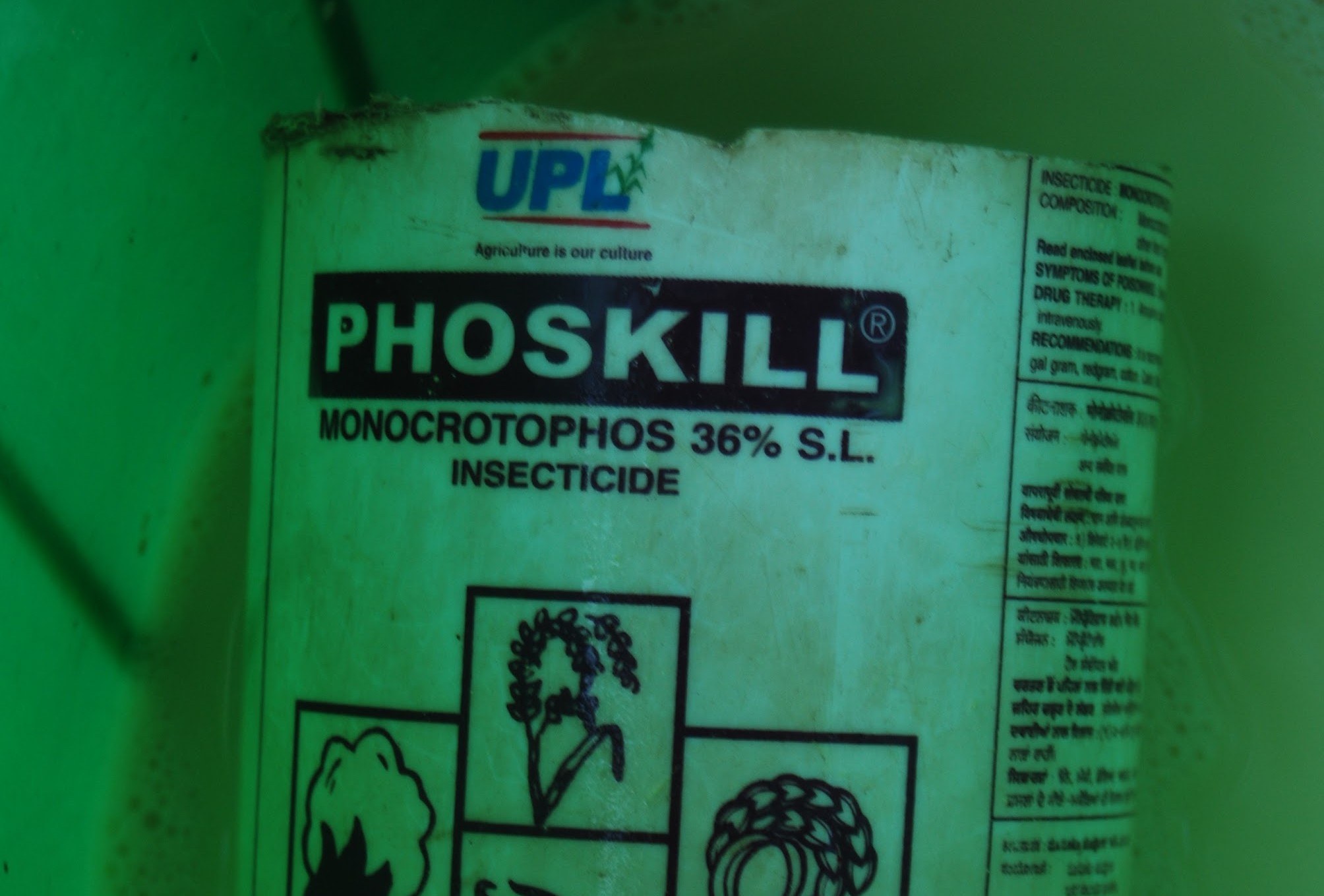