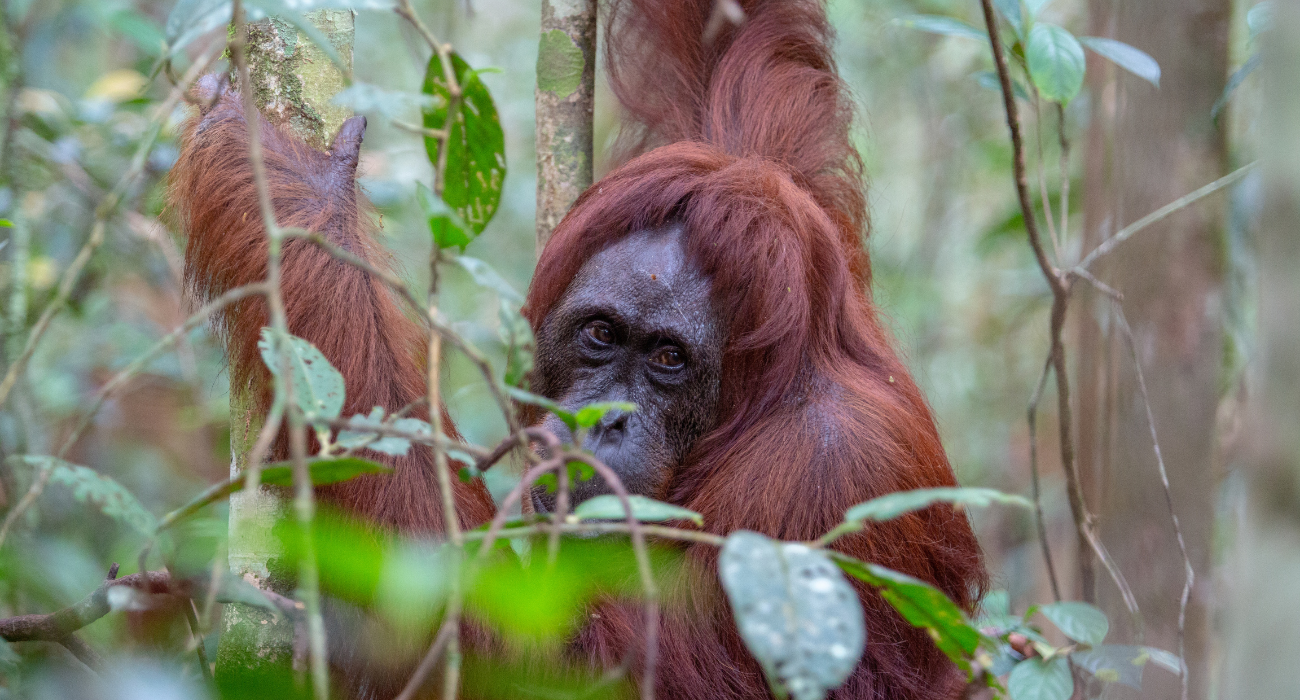 We must reset our relationship with nature to avoid pandemics

We have not learned the lessons of COVID-19. After monumental loss of life, untold disruption and misery, and tremendous economic setbacks around the globe, we are rushing straight back to the old “normal” that gave us this pandemic and that risks another equally deadly outcome — or worse.

Greenhouse gas emissions from major economies are spiking. The ocean is rapidly heating. Our assault on the natural world has been so aggressive that now, by biomass, only 4% of living mammals are wild animals while livestock, bred for slaughter, make up roughly 60%. All in all, 1 million species are now at risk of extinction, and scientists warn of biological “annihilation.”

Increasingly we don’t even realise what we are losing. Between 1970 and 2016, the average population sizes of mammals, birds, amphibians, reptiles and fish fell by 68% globally. In the tropical subregions of the Americas, that figure is a staggering 94%.

What we are used to seeing as the “normal” population size of many species is dramatically lower than their size historically; they have disappeared and slipped out of common memory on our watch. The eminent scientist E.O. Wilson once estimated that around 27,000 species were lost each year: 74 each day, three every hour, with many undocumented by science and thus lost forever.

Throughout the pandemic, the global trade in wildlife continued to devastate populations of animals and plants. That trade now affects nearly a fifth of vertebrate species, according to researchers. Such trade is truly global — a planetary-scale network of extinction risk and suffering, and a breeding ground for new pandemics.

We should have recognised the warning sign of COVID-19 and begun the challenging but necessary process of a fundamental reset in our relationship with nature. Instead, we are loading another bullet into the chamber and starting another round of Russian roulette.

It would be a mistake, however, to think that COVID-19 was the first time we were given a real-world warning of the link between the wildlife trade and the risk of pandemics.

Since the first human coronavirus was discovered in the 1960s, scientists have identified a total of seven that jumped from wildlife to people. And 75% of emergent diseases — such as Ebola, Middle East respiratory syndrome, severe acute respiratory syndrome, and many more — come to us from animals. In 2003, research I commissioned for the Environmental Justice Foundation predicted that “The risk of another previously unknown viral disease emerging in China as a result of direct contact between people and wildlife species is substantial.”

Commercial wildlife markets are not the only source of diseases that jump the species barrier, with habitat loss and deforestation also bringing humans into closer contact with wildlife. But they represent a particularly serious threat because of the high number of species found in them.

The more species that are present in a small space, the greater the potential number of novel pathogens. Also, species that do not usually mix with one another in the wild have more interactions. This means a virus has a better chance of finding a transmission route to humans via an intermediary, when it may not have been able to make the jump directly. Every species added rolls the dice again and multiplies the danger to us.

Scientists are increasingly arguing that we do not take wildlife trafficking seriously enough. While not everything sold at commercial wildlife markets is trafficked, their existence allows illegally caught individuals of species that can be legally farmed — such as pangolins — to be smuggled into legitimate supply chains. This leaves those tasked with detecting illegally caught animals with an impossibly difficult task and pushes wildlife closer to extinction.

Extinction is rarely one single, catastrophic event; it is a death by a thousand cuts as the population numbers of species, and the size of their wild habitats, are slowly chipped away until they become unviable. Human consumption of wildlife — for meat or body parts — is now a threat for the vast majority of species.

It is clear that our ongoing exploitation of nature, particularly around the wildlife trade and commercial wildlife markets, represents both a threat in terms of future possible diseases and a cost in terms of managing the current pandemic. The question is not whether there is a serious price to be paid for our destruction of the natural world, but whether that price is worth it. The answer is a resounding no.

People whose livelihoods currently depend on the wildlife trade should be given the support they need to find alternative livelihoods, with the wealthier countries of the world paying a fair share to support this transition. There would likely still be some localized negative impacts on incomes, but these impacts should be compared to the monumental cost of business as usual.

Over 6 million people have lost their lives to COVID-19 at time of writing, with an estimated economic cost in the trillions of dollars in lost gross domestic product. The necessary public health responses have been staggeringly expensive, and lockdowns have caused further problems for many. Nations dependent on tourism, such as Seychelles, have been hit particularly hard economically.

We should not be sitting idly by and hoping that the next pandemic won’t come around. We have tried that, and it has failed. We need a fundamental reset in our relationship with nature.

Our leaders missed every single target relating to nature and wildlife that they set themselves following COP 10 — the 10th meeting of the conference of the parties to the Convention on Biological Diversity — in 2010, although some were partially achieved through the hard work of conservationists on the ground. There is strong public support for action. Regarding illegal or unregulated wildlife markets specifically, there is overwhelming support from people in countries with a long tradition of these markets for them to be closed for public health reasons.

At the COP 15 biodiversity talks this year in Kunming, China world leaders must agree on the next set of targets, and it is of vital importance that these discussions are not relegated to being the “little sibling” of the climate COP talks at the United Nations Climate Change Conference.

The nature and climate crises are intimately connected, and we cannot solve them independently. The good news is that with ambitious, concerted action, we can not only stave off ecological collapse, but we can allow a thriving, spectacular natural world — supporting and supported by us — to return.

The devastating commercial trade in wildlife can be brought to an end, fairly and sustainably. Ancient woodlands, coral reefs, grasslands, and rivers can recover if we let them. We can leave the downward spiral of wildlife losses and accelerating climate breakdown behind, replacing it with a healthy relationship with a vibrant natural world, keeping us safe from the climate crisis.

This isn’t an abstract, utopian vision. It’s a tangible, real thing we can have now — as long as we reset our relationship with nature.

This piece was originally published by Devex and is shared here with permission.

To prevent the next pandemic, ban commercial wildlife markets 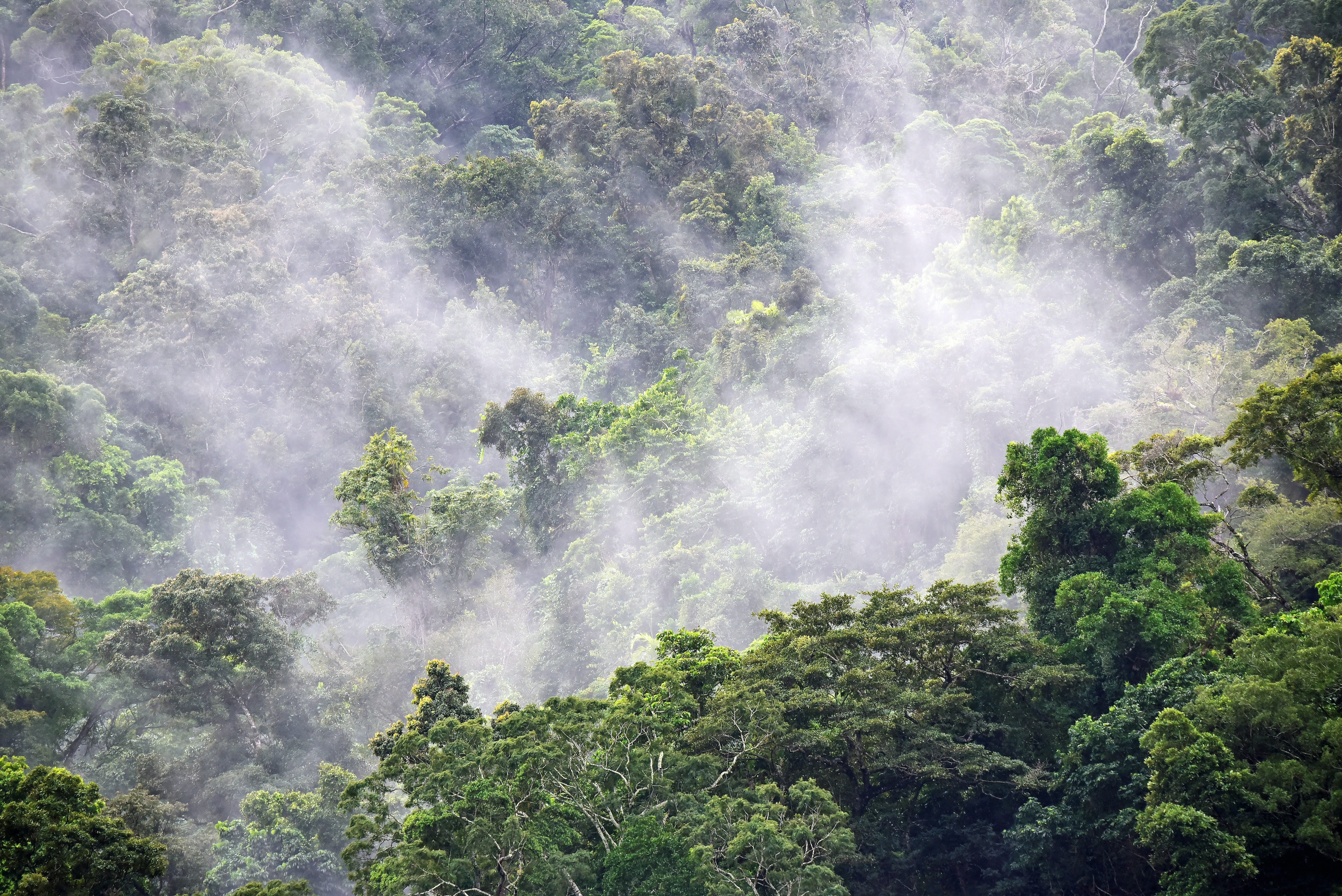