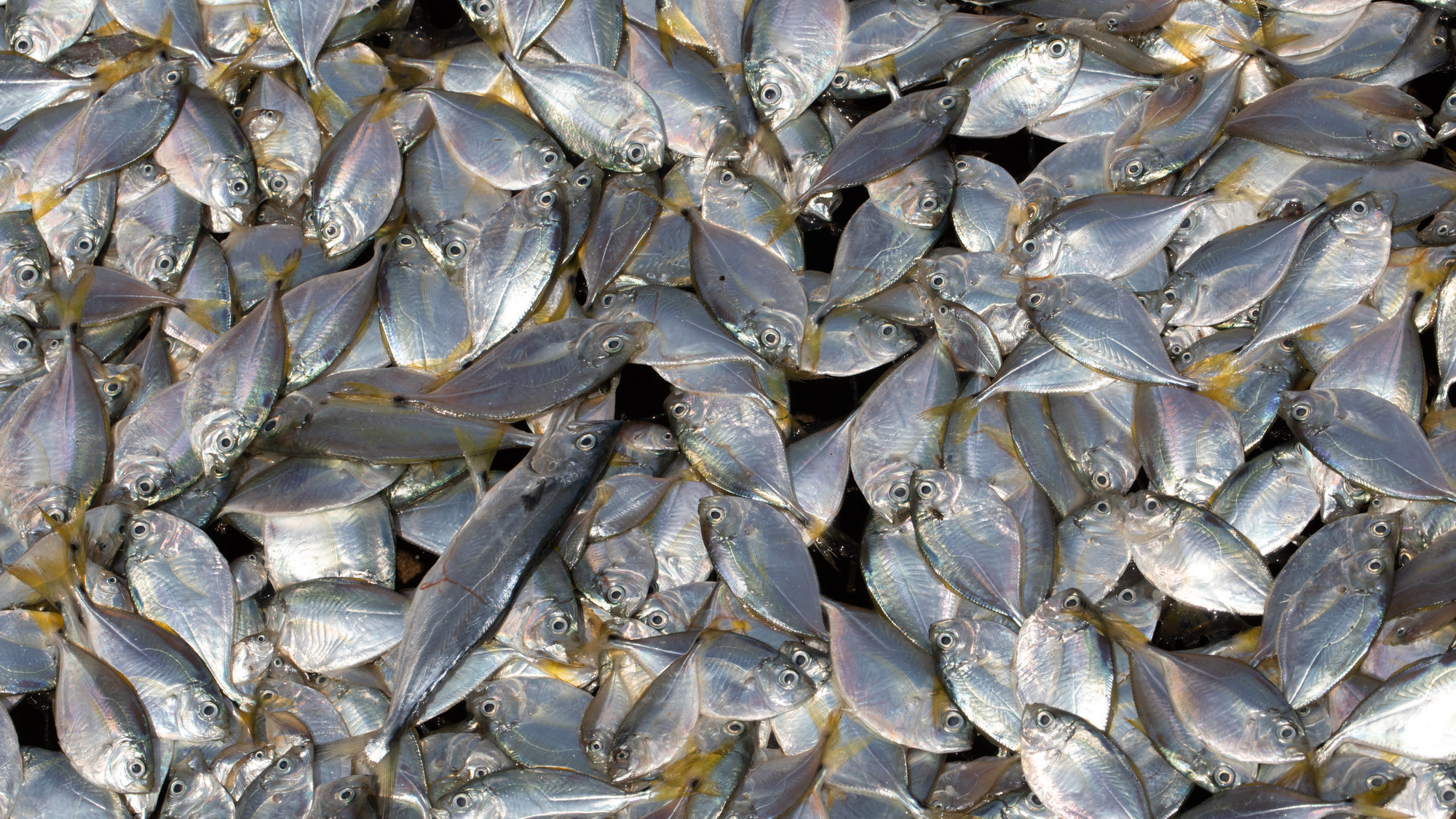 Today is European Fish Dependence Day, the moment when the EU has used up all its own seafood resources and must rely entirely on imports for the rest of the year to meet demand. This year it falls about a whole month earlier than in 2000. Illegal fishing and overfishing are eroding food security – to end this, transparency in the industry must be improved.

Europe consumes far more seafood than it can catch in domestic waters or produce in fish farms. More than half of the yearly demand comes from abroad, and developing countries account for about half of the imports.

Austria is the first country to run out of fish, only reaching January 17 before exhausting its own supply. The UK, as a seafaring nation, would reach September 7, still leaving around four long months relying entirely on imports.

Fish Dependence Day is about one month earlier now compared with the year 2000. Thirty years ago, Europe could meet demand with fish from domestic waters until September or October.

Although some European fish stocks have stabilised – due to action taken under the EU Common Fisheries Policy – too many stocks are still overfished, and EU self-sufficiency is still too low. According to the EU Commission, 41% of assessed fish stocks in the Atlantic are considered overfished. This figure rises to 88% in the Mediterranean. Overfishing also affects fish stocks in developing countries, which depend on this valuable resource.

Overfishing and illegal fishing are destroying marine ecosystems and eroding food security around the world.Transparency measures, such as those laid out by EJF’s Charter for Transparency, would allow businesses and consumers to secure legal, sustainable and ethical seafood, eradicating most illegal fishing, and the human rights abuses that often accompany it.

In Europe we depend heavily on fish imports, especially from developing countries. The EU therefore has a lead role to play in promoting transparency and sustainability worldwide.

On average, each European citizen consumes 22.7 kg of seafood products each year. Portugal (55.3 kg), Spain (46.2 kg), Lithuania (44.7 kg), France (34.4 kg), and Sweden (33.2 kg) have the highest consumption rates in the EU. Together, these five countries account for about one third of EU fish consumption.

Only four countries produce as much or more than they consume (Croatia, Netherlands, Ireland and Estonia). The vast majority of EU countries depend on fish imports. 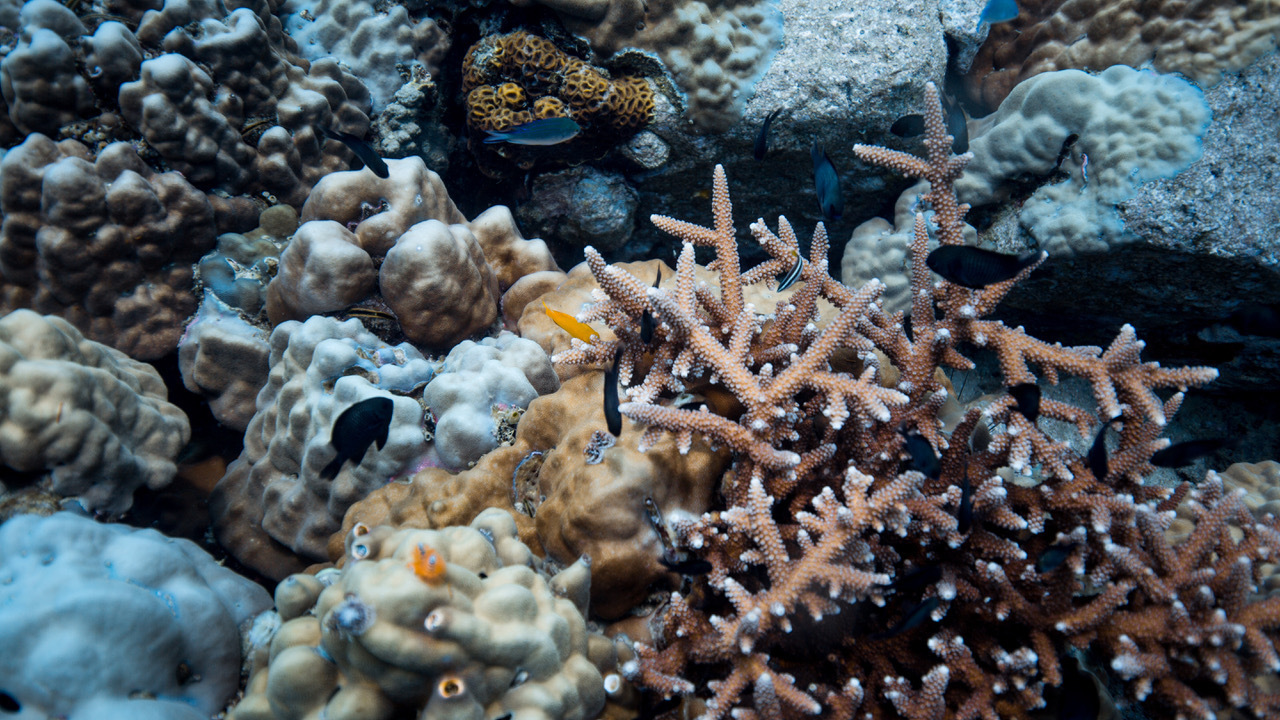 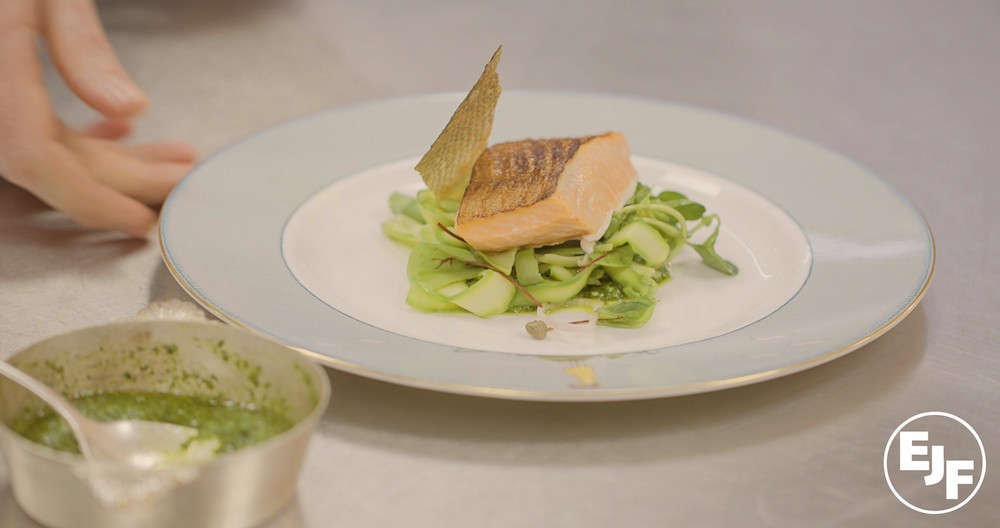 Sustainable Gastronomy Day: How your food choices can shape a sustainable environment