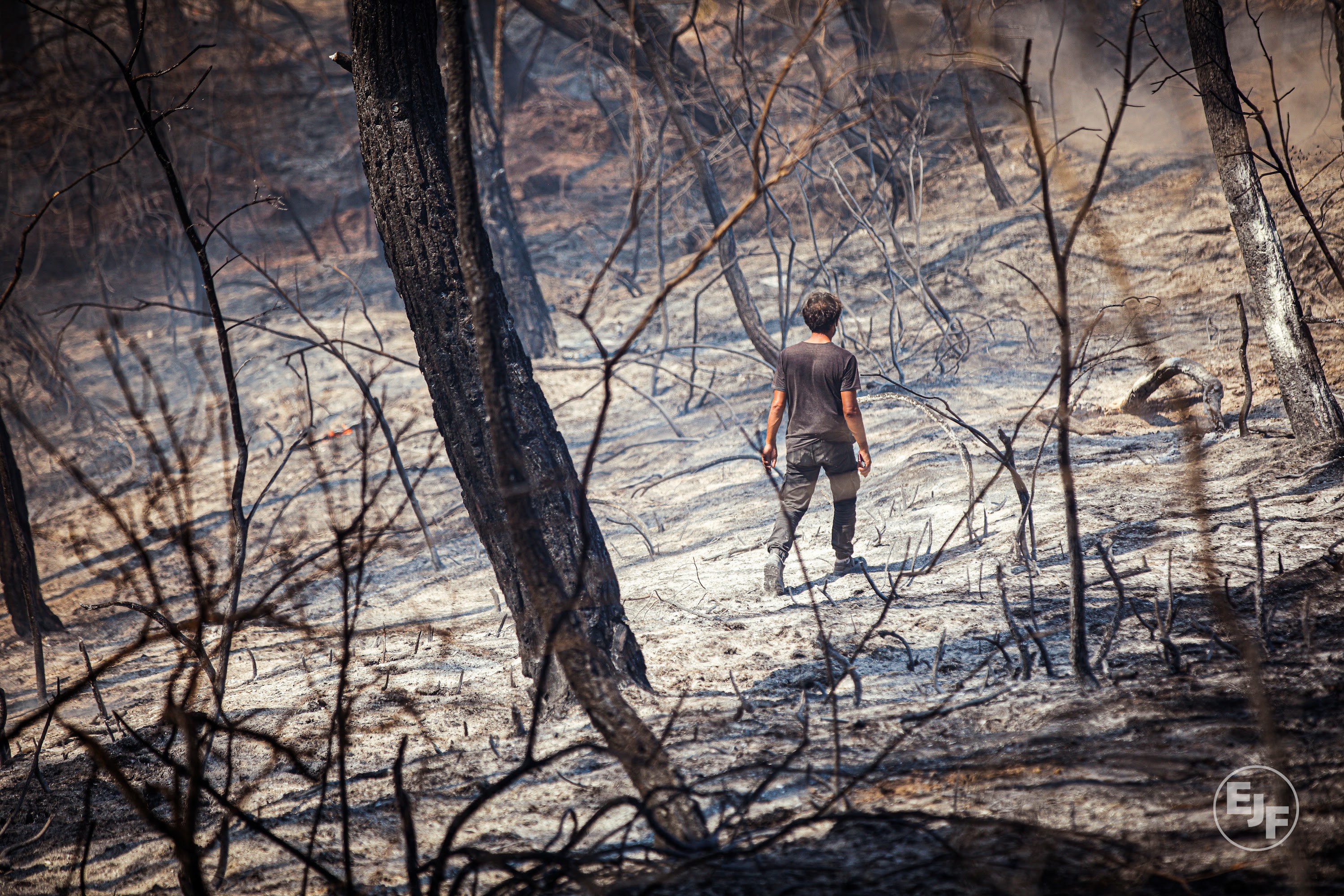 Further towards climate catastrophe: No end to fossil fuels at COP27

This year's COP climate talks are over, and the complete, global shift away from fossil fuels we need remains a distant hope. Despite this sobering outcome, governments can - and must take - much more ambitious climate action now.

The 1.5 degree climate target agreed at COP21 in Paris is still far out of reach after seven years. Instead, we are heading for a world almost three degrees hotter, with woefully inadequate climate targets and even less action.

The countries of the Global North in particular should take bold steps to achieve real-zero emissions by 2035. Net-zero is not enough. It is riddled with loopholes, greenwashing, and opportunities for big polluters to pass the responsibility for climate action onto the Global South.

It will not deliver climate justice, or the “urgent system-wide transformation” by 2030 which the UN says we need. Rich countries must embrace real-zero now, understanding that it will make everyone safer, happier and more prosperous.

Wealthy countries must also provide finance for adaptation to the climate crisis and the climate-related loss and damage which has already happened. But here, as with decarbonisation, they are dragging their feet. Although it should be clear by now how serious the situation is, the COP27 negotiations have produced little significant progress.

Funding for loss and damage

For the first time, the issue of loss and damage was on the agenda of the global climate summit, which is an important breakthrough. Some countries made pledges of financial resources for the countries of the Global South at the beginning of the negotiations. This included 170 million euros from Germany for a Global Climate Risk Shield - an initiative that is intended to ensure that funds are quickly released for regions affected by climate disasters in the event of an emergency.

Unfortunately, this is only a small step in the right direction. The "Global Shield" is simply not enough to replace the financing mechanism rightly demanded by emerging and developing countries. Moreover, it primarily covers insurance, but far more compensation is needed, with a scope to cover non-economic damage like cultural impacts.

In the final agreement, much greater progress was made: it contains a climate damage fund that is supposed to cushion the unavoidable consequences of the Earth overheating, such as increasingly frequent droughts, floods and storms. This decision is definitely a step in the right direction, and now precise commitments on sums and states to finance this fund must rapidly materialise. The fact that the sum of 100 billion Euros, pledged by industrialised countries for climate protection and adaptation, has so far failed to appear creates justified mistrust.

No end to fossil fuels

These and other initiatives to strengthen global cooperation and advance the worldwide energy transition are important for a stable global climate. However, wealthy nations are also investing in new gas fields in Senegal and supporting Egyptian gas exports to Europe. Africa has 39% of the world's potential for renewable energies, which should be effectively promoted instead of launching new fossil fuel projects that endanger local people and nature, as well as our global climate and therefore all of us.

A clear joint rejection of fossil fuels was urgently needed in the final declaration. The earlier decision to reduce the burning of climate-damaging coal is reaffirmed, but this is not good enough if we hope to win the battle against the climate crisis. Any chance of real global climate justice will be destroyed if we fail to curb global overheating - it must be an overriding priority to end our dependence on fossil fuels for good.

Once again, the COP process did not deliver truly effective, global climate action. The agreement on a fund for loss and damage at COP27 is important, but the failure to deliver on the urgent need to phase out coal, oil and gas is bringing our world to the brink of global catastrophe. Without far more ambitious and faster action, there is no hope of meeting the 1.5 degree climate target. This is a death sentence for millions of people.

Many of our planet's most important, life-sustaining ecosystems are facing irreversible tipping points: the global climate is in danger of collapse; people are losing their homes around the world; the basic rights of billions are threatened - and yet our decision-makers are listening more to big corporations and their greed for profit in climate talks than to the people who are already suffering the worst impacts of the climate crisis today.

We need fundamental systemic change and ambitious, swift political action that finally puts the well-being of all humanity before the economic interests of a few. One thing is certain: there cannot be another climate conference that fails to end the global dependence on coal, oil and gas. 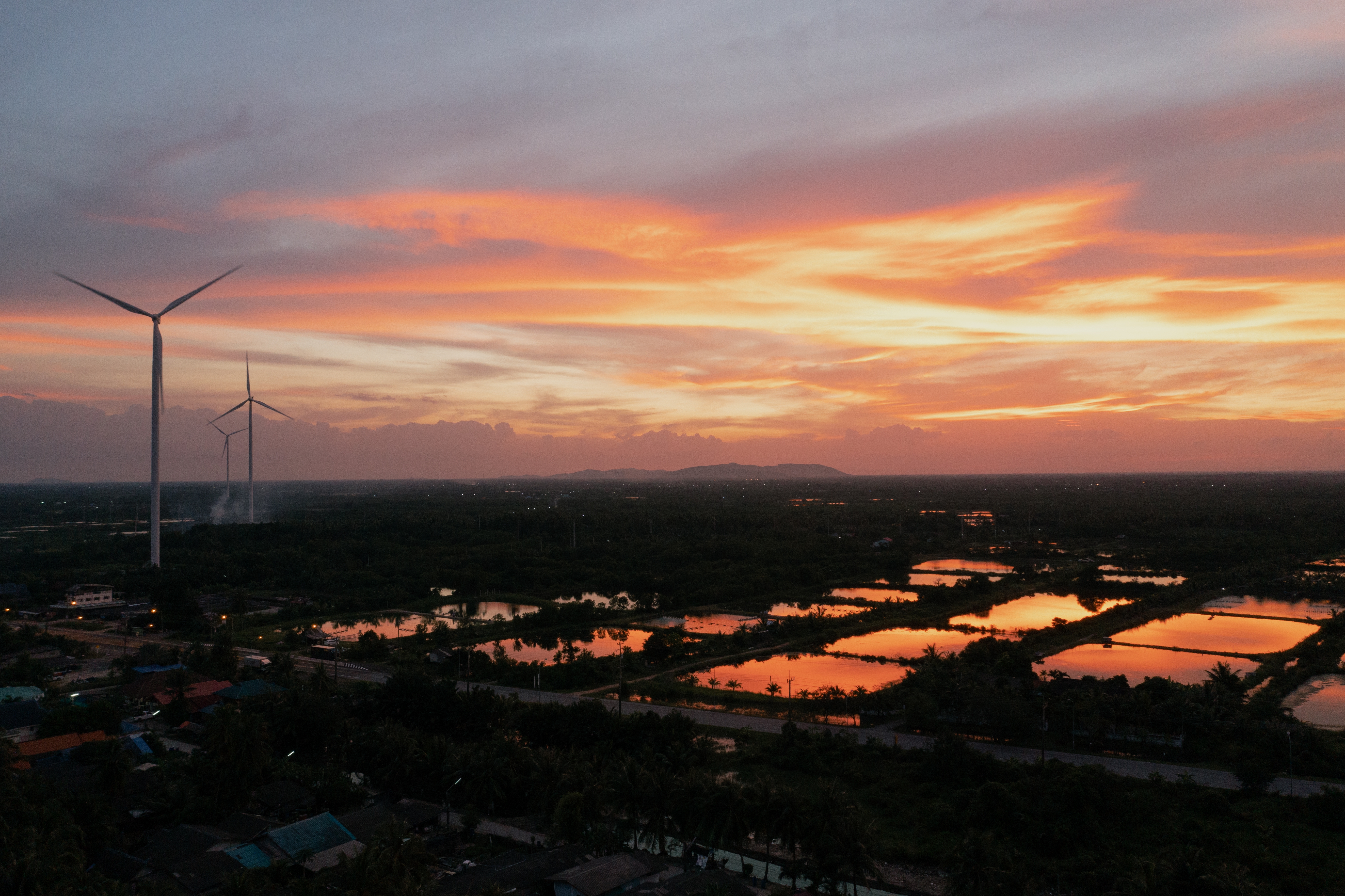 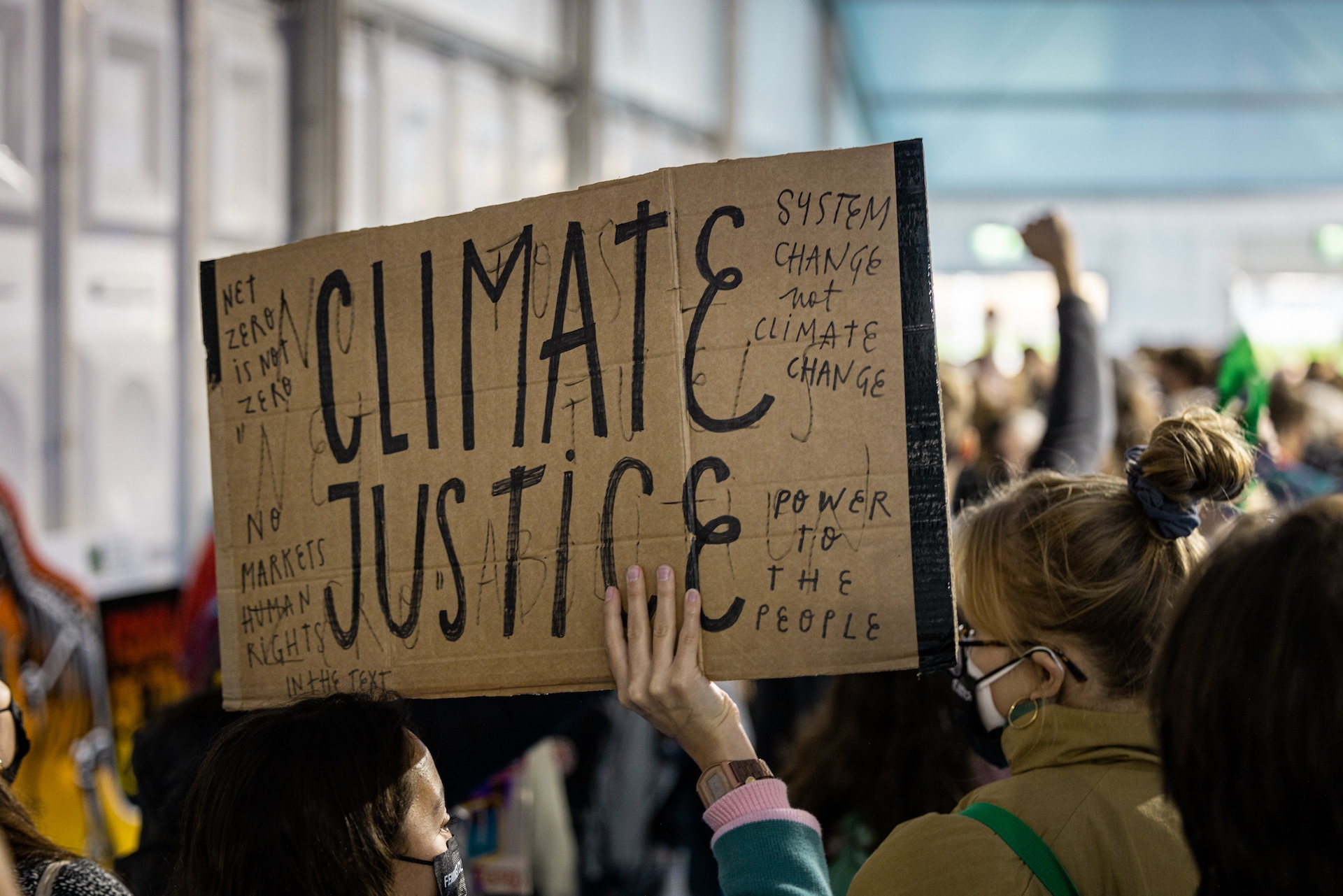