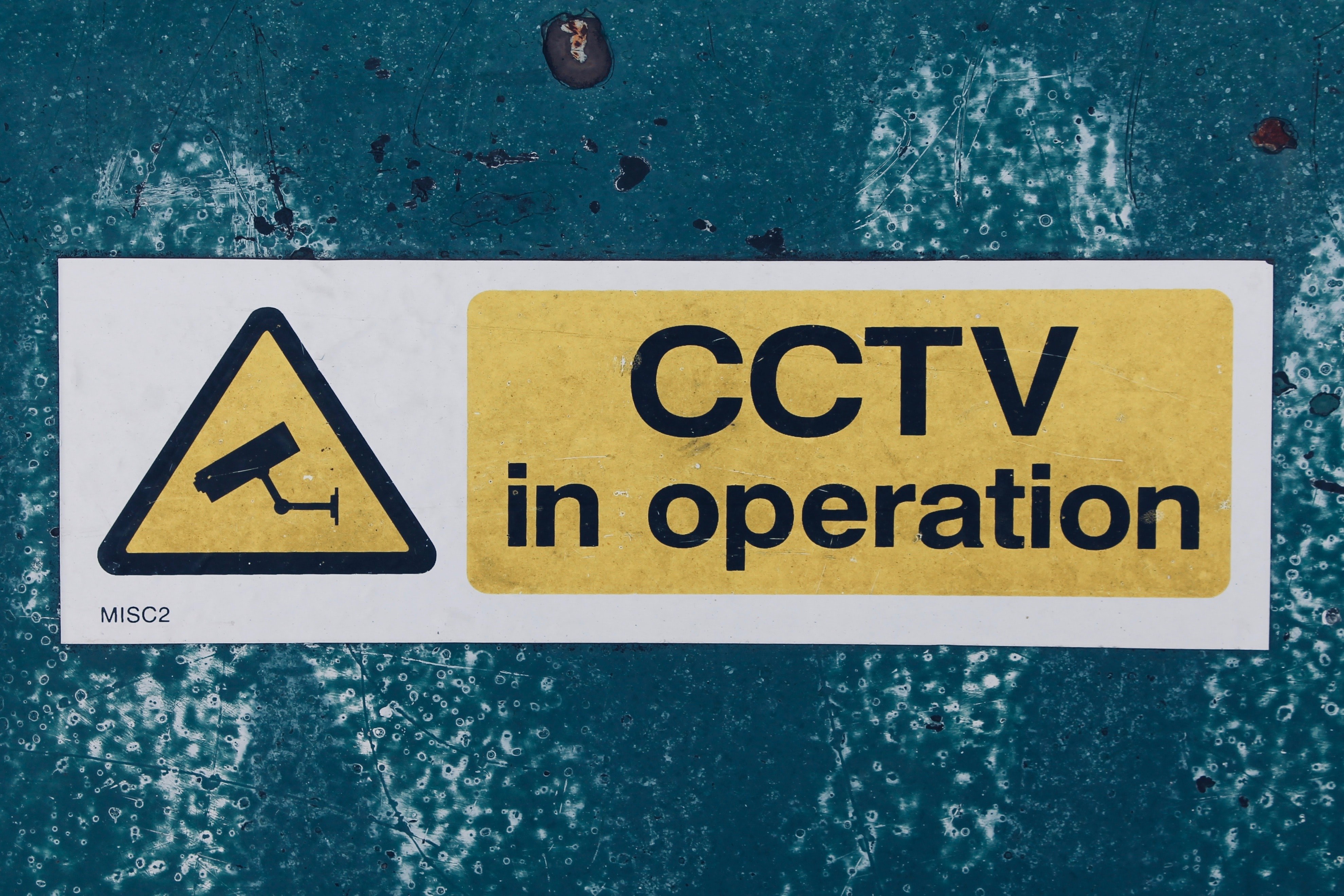 The Dutch minister responsible for fisheries, Carola Schouten, has stated that she is in favour of installing cameras on all fishing vessels deemed to be a risk for illegal practices, not just those above a certain length. Under the revised EU Fisheries Control Regulation, vessels will likely be identified as a 'risk' based on estimates of illegal discards, using criteria such as target species and fishing practice, which includes types of trawling. In answer to a parliamentary question, Schouten said she was in favour of “a level playing field for all fleet segments” and that she felt there was “no difference in the risk of non-compliance with the landing obligation between vessels larger and smaller than 24 metres.” The Netherlands is the first EU Member State to publicly announce this position, showing it will be pushing for this conclusion when the future of the EU Fisheries Control Regulation is decided at the end of June.

“I applaud Minister Schouten’s leadership and encourage other EU Member States to follow. Vessels below 24 metres should also be required to install remote electronic monitoring (REM), including cameras, on board. Mandatory uptake of REM is crucial to combating illegal and unsustainable fishing practices in the EU, and it is also needed to allow the EU to call on other countries to require its use. Only then can we ensure that the vast majority of legitimate operators who follow the rules are protected from unfair competition by those who do not.”

The use of REM in countries around the world has proven that it can combat unsustainable, illegal or unethical fishing practices. The human rights abuse and gross destruction of marine ecosystems that EJF has documented in fleets in every corner of the globe would be greatly reduced if this technology was used to its best potential. With other NGOs, EJF is highlighting how REM technologies are key to curtailing unsustainable, cruel and illegal fishing practices, such as discarding, using dolphins as shark bait, and forced labour in the global fishing sector.”

The Netherlands will thus be taking a clear stance in Council negotiations with EU Member States: remote Electronic Monitoring, including cameras, should also be required on vessels below 24 meters. The minister also appears to be open to mandating the technology for monitoring vessels at risk of bycatch of sensitive species, like dolphins.